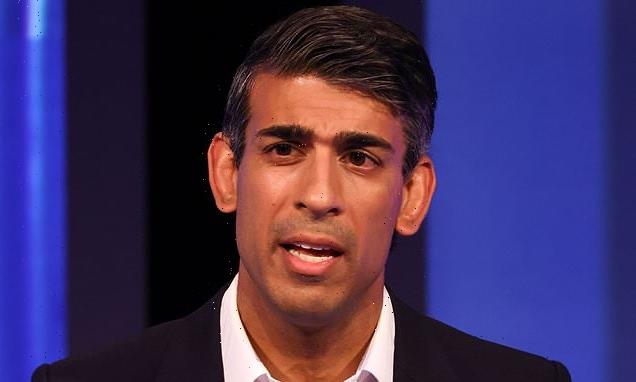 Rishi’s petrol bombshell: Tory leadership hopeful wanted a green tax on fuel as Chancellor (but No10 blocked it)

A review into scrapping the TV licence fee was ‘blocked’ by Rishi Sunak despite him claiming to be open to the idea, according to a leaked Whitehall letter.

During leadership hustings with Tory MPs this week, the former chancellor said the Government’s midterm review of the BBC Charter should be used to look at alternatives to the £159 annual licence.

Asked if he was prepared to scrap the fee, he replied: ‘Of course, we’ve got a consultation and we should use that process.’ An aide later confirmed he was ‘open’ to the idea.

But the leaked letter revealed that Culture Secretary Nadine Dorries warned Boris Johnson this month that the Treasury was imposing such strict conditions on the review, it would be rendered worthless.

In the letter, seen by the Daily Mail, Mrs Dorries says the Treasury was banning any consideration of alternative funding models. 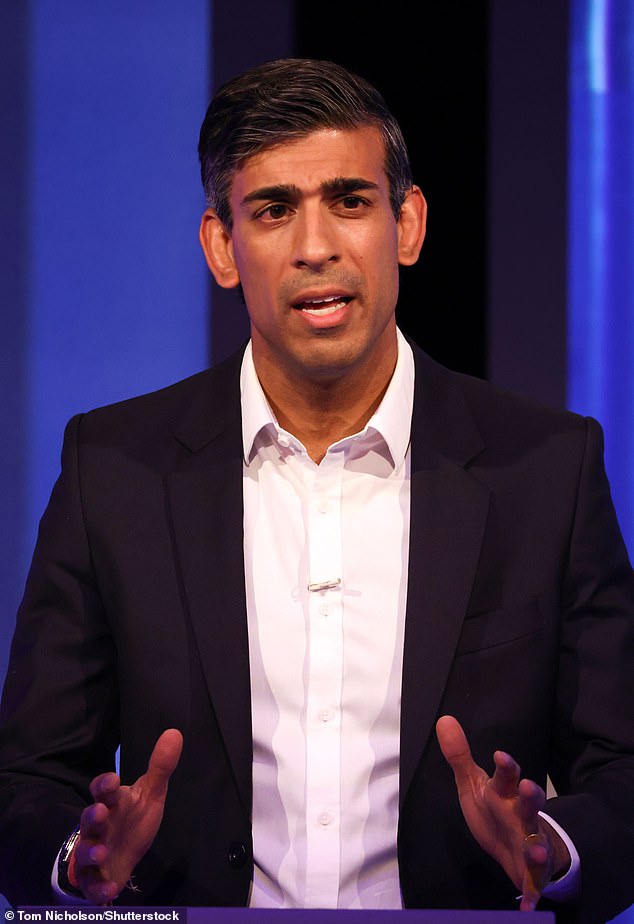 A review into scrapping the TV licence fee was ‘blocked’ by Rishi Sunak despite him claiming to be open to the idea, according to a leaked Whitehall letter

She said this would make it impossible to work up alternatives to the licence fee when it next came up for renewal in 2027, adding that if Mr Sunak got his way, ‘any government would be forced to continue with the licence fee beyond 2027’.

Mrs Dorries also warned that the midterm review might have to be abandoned altogether as it was ‘likely that any credible candidate would refuse to lead a review with these restrictions’.

Mr Johnson first revealed the Government was looking at abolishing the licence fee during the 2019 election campaign, with aides saying he was interested in replacing it with a subscription model more suited to the modern broadcasting landscape. In April this year, Mrs Dorries said the Government was pursuing the issue, adding that she was ‘ready to implement a new way of funding’ the corporation.

A source close to Mr Sunak said last night: ‘The BBC is an institution which everyone agrees needs reform. But getting rid of the licence fee and just replacing it with another tax makes no sense.

‘Rishi is absolutely supportive of the review.’