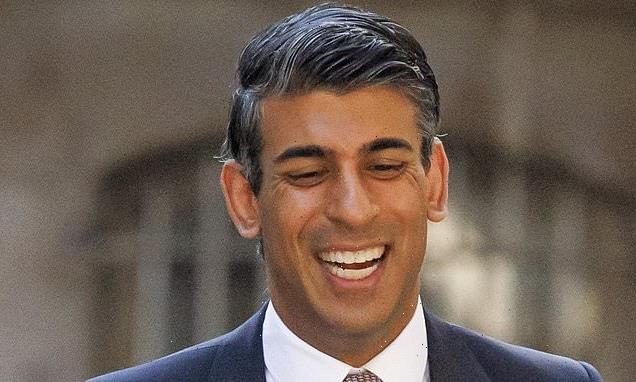 When DID Rishi Sunak decide to knife his old boss? Leadership hopeful struggles under pressure to explain when he turned on Boris Johnson

Rishi Sunak yesterday struggled when he was put under pressure to explain when exactly he decided to knife Boris Johnson.

In an awkward interview, the Tory leadership frontrunner was asked when he realised Mr Johnson ‘wasn’t in your view a good Prime Minister’.

He repeatedly dodged the question, insisting that ‘leaving government and resigning as chancellor was an incredibly difficult decision for me – it wasn’t a decision I took lightly’.

Mr Sunak, whose dramatic resignation last Tuesday helped trigger the downfall of the Prime Minister, eventually answered that he decided to quit the Cabinet ‘when I resigned’. 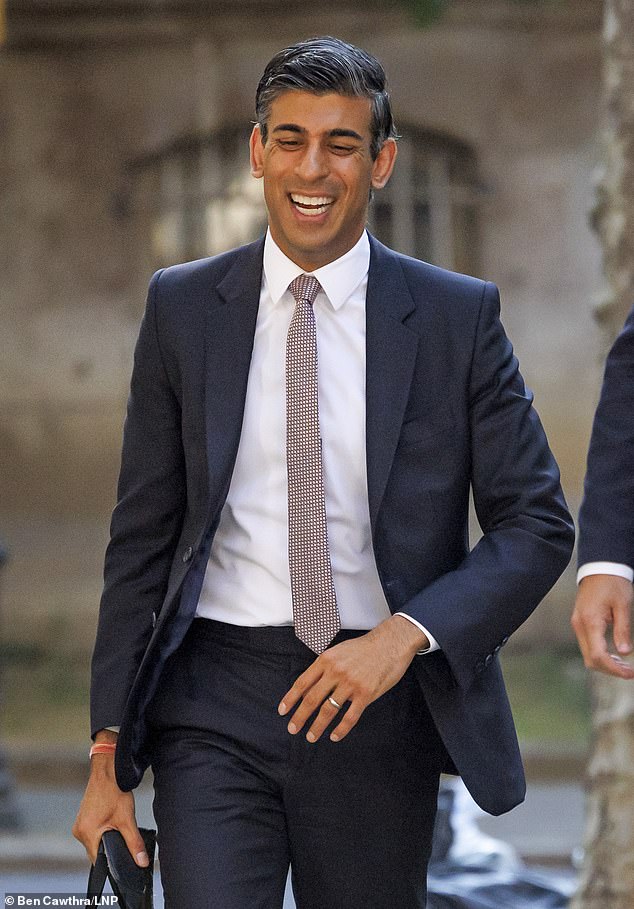 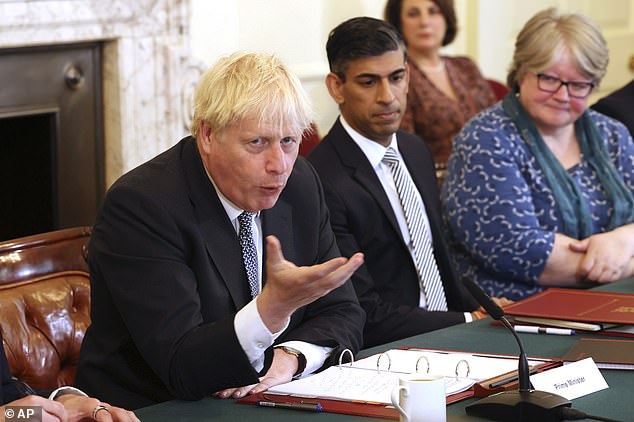 Mr Sunak, who has been criticised for having held a US Green Card including for some time while he was chancellor, said: ‘I was living and working and studying in America at the time but after that I returned to the United Kingdom and decided to try and serve my country as an MP’

The former chancellor was also forced to defend the role of Sir Gavin Williamson in his campaign during his BBC Radio 4 Today programme appearance.

Rival camps have suggested the ex-chief whip has been involved in ‘dirty tricks’ to ensure Mr Sunak faces a candidate he would be more likely to defeat in the final run-off of party members.

Mr Sunak insisted Mel Stride is running the parliamentary aspect of his campaign, not Sir Gavin, but refused to say what his role is.

‘Like all the Members of Parliament who are on my team, they are talking to colleagues and making the case for my candidacy because they believe that I am the best person to beat Keir Starmer and the Labour Party and I’m really grateful for all their support,’ he said.

Mr Sunak yesterday maintained his place at the front of the Tory leadership race, securing 101 votes – but gained just an extra 13 votes compared with the first round. His rival Penny Mordaunt gained the most votes, putting on 16 from Wednesday’s total.

Mr Sunak also insisted he would ‘like to stay’ in the UK if he fails in his bid to become Prime Minister.

Mr Sunak, who previously held a US Green Card including for some time while he was chancellor, said: ‘I was living and working and studying in America at the time but after that I returned to the United Kingdom and decided to try and serve my country as an MP and then in government and now, hopefully, if I’m fortunate enough, as Prime Minister.

‘That’s because I believe I’m the best person to lead us through the challenges we face, do that in an honest and responsible way.

‘But also I know I’ve got the energy, the experience and the vision to grow our economy, grasp the opportunities I see ahead of us.’ He defended his wealth and background, saying they did not bar him from understanding the plight of hard-pressed households.

‘I don’t judge people by their bank accounts, I judge them by their character and I think people can judge me by my actions over the past couple of years.

‘Whenever I have needed to step in to support people I have, and furlough is a fantastic example of that.’