RISHI Sunak has revealed a fresh bumper furlough package today which will pay even more wages to save the nation's boozers and restaurants.

The Chancellor told MPs this morning he would make the new Job Support Scheme far more generous for firms that are staying open, paying significant chunks of cash to struggling businesses across the nation. 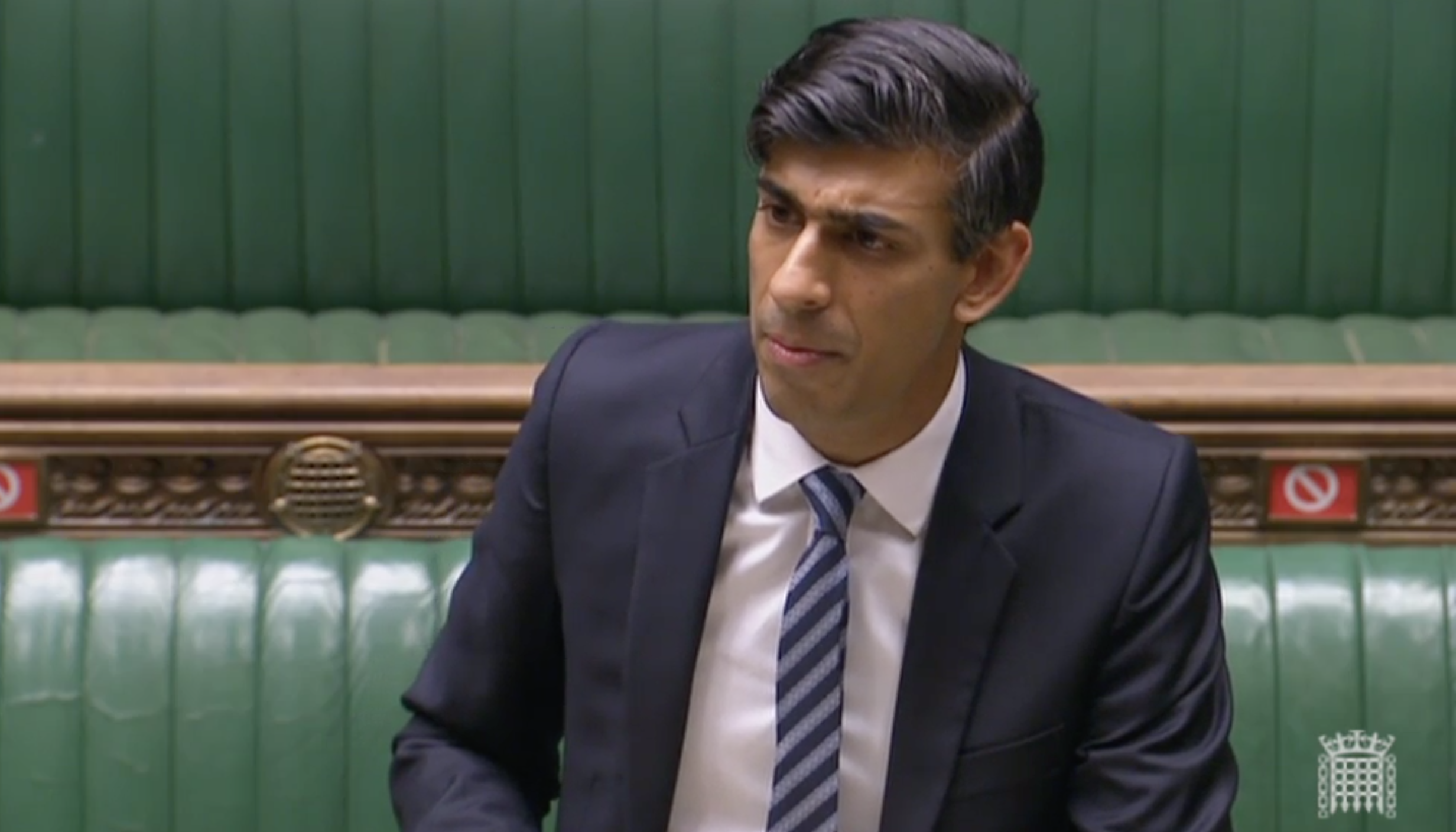 At the moment only businesses in Tier 3 which are ordered to shut – such as pubs which do not serve food – are allowed to claim up to two thirds of their staff's wages under a local furlough scheme.

But now the Jobs Support Scheme will allow every business across the country which is still open to get similar help – and employees only need to work 20 per cent of their hours rather than a third.

And he revealed huge new grants of up to £2,100 for businesses in Tier 2 and 3 which face the toughest restrictions – which can be backdated if they have been under new rules for months.

That is on top of the £1,500 grants firms can already claim if they are forced to close.

Hospitality firms in Tier 2 areas have seen their trade fall off a cliff due to the ban on people meeting different households in all indoor venues – as well as the 10pm curfew.

They have been crying out for extra help and support from the Government to help them deal with the loss of income.

And with more and more areas falling in to the 'High' alert level such as London last week, the Chancellor has concluded more financial support is needed. 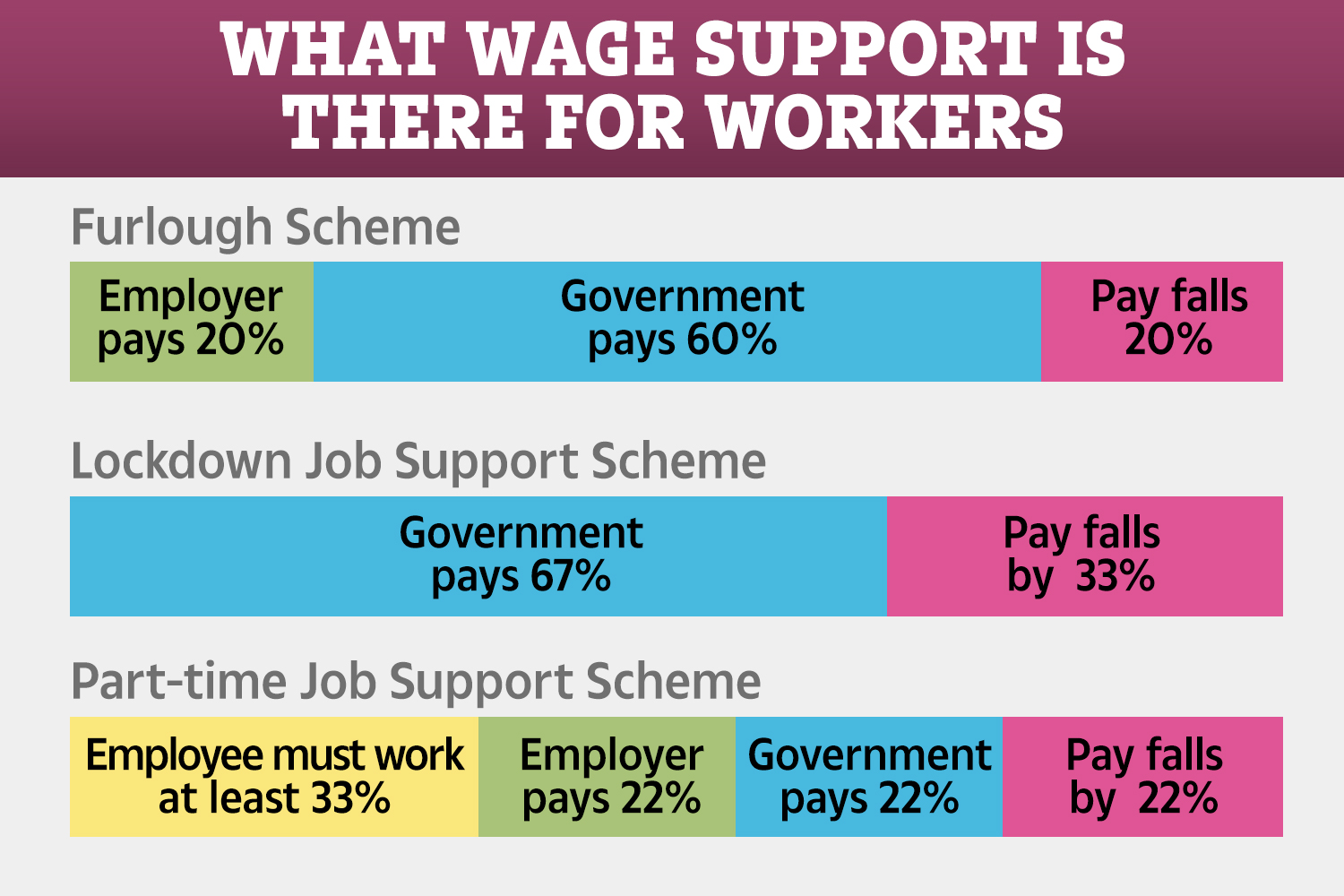 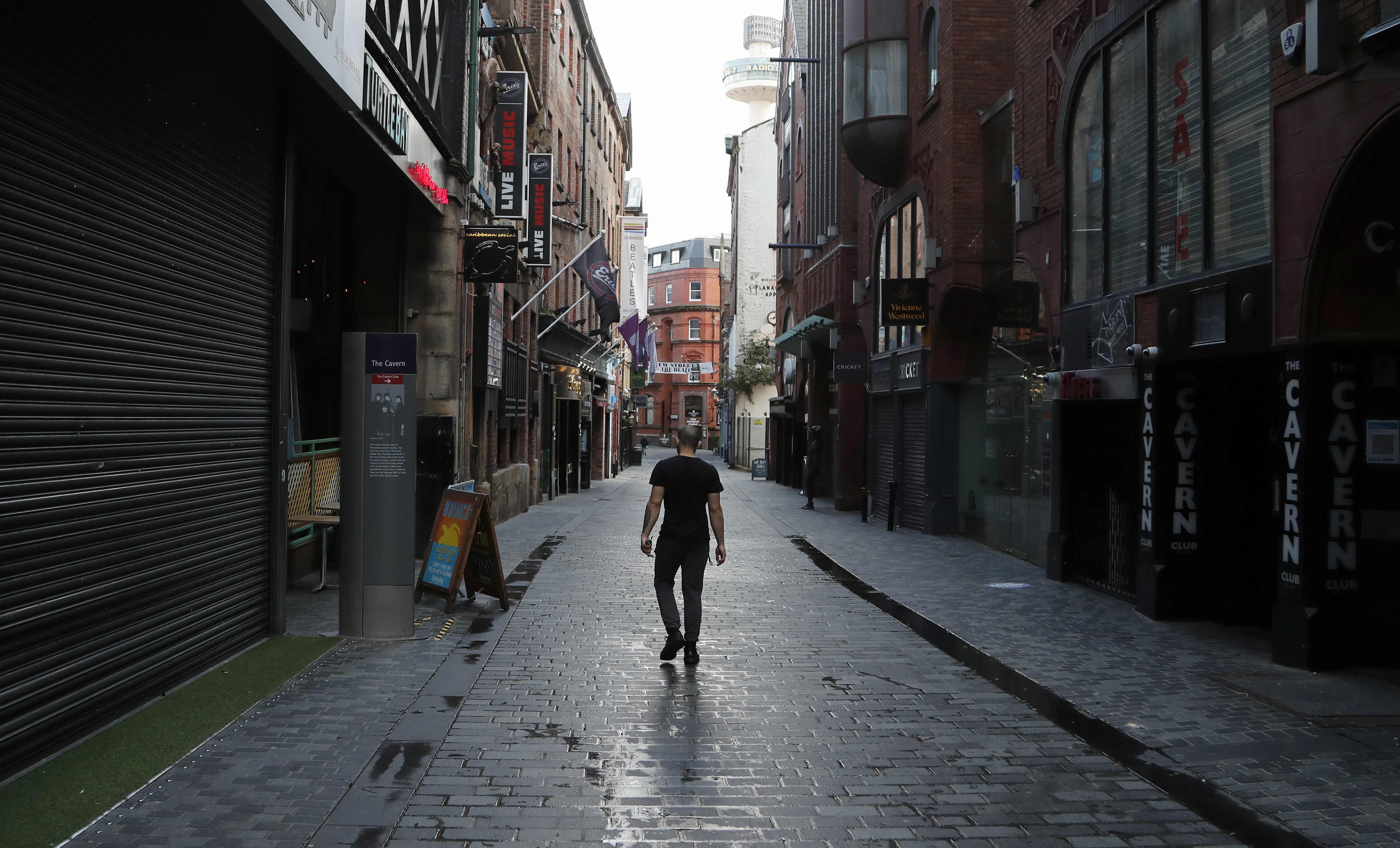 Last night posh restaurants including The Ivy and the Wolsey told customers they could still make bookings with them if they were in Tier 2 – but only if it was for a working meeting.

The eatery, a favourite with celebrities like David Beckham, Kate Moss and Madonna, said they are accepting work bookings but admitted Tier 2 rules are confusing.

The restaurant tweeted: "We are all finding the Tier Two rules bewildering and whilst social occasions need to be from a single household, BUSINESS MEETINGS ARE ACCEPTABLE within the rules.

"So, we wanted to let you know, we are proceeding with business bookings from different households."