Cops have been seen parked outside the prison ready to step in if the "ongoing incident" escalates. 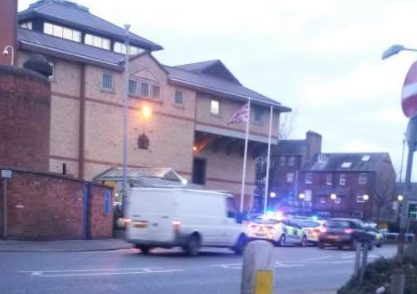 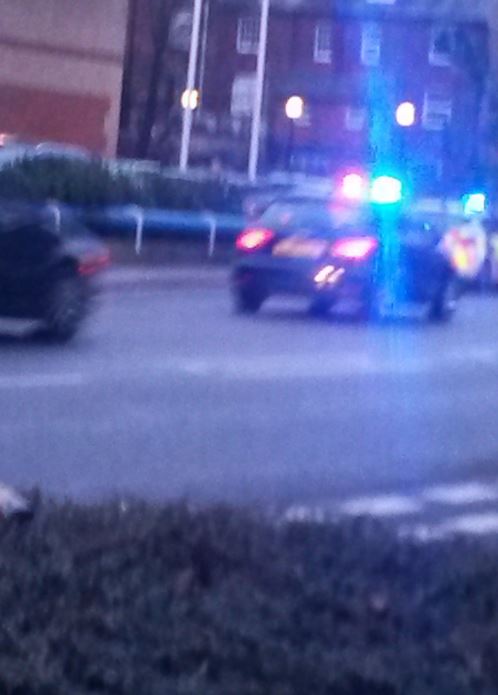 The jail has been plagued with problems recently – with it being reported last month a prisoner had caught and eaten rats in his cell.

A report described it as "filthy and decrepit", with the chief inspector of prisons, Peter Clarke, warning of "dangerous shortcomings".

"This is contained to one wing of the prison and national resources are on site.”

They confirmed no injuries to staff of prisoners had been reported and the situation was calm as of 8pm.

Inspectors said they witnessed a "serious lack of order and control on the wings" at the prison, adding that the many inexperienced wing staff struggled to exert their authority over prisoners, who did not obey basic rules or conform to expected behaviour.

Last month the report said only one comparable local prison, Birmingham, had higher overall rates of violence, and that Bedford had the highest rate of assaults on staff, which were a daily occurrence.

Violent prisoners faced few effective sanctions, the report said, adding that use of force by staff, including baton use, had risen significantly and was "exceptionally high".

Staff at HMP Bedford are working to resolve an ongoing incident.

Many prisoners felt unsafe, including 49 per cent on their first night.

One notice on a door said "please ensure doors remain shut to prevent rats entering the wing!!!" and conditions in the segregation unit were described as "appalling".

In 2016 the jail was hit by intense rioting, which saw about 230 inmates go on the rampage.

The disturbance was eventually “successfully resolved” after guards and police riot officers spent more than six hours trying to bring the disorder under control.

Scores of prisoners flooded the jail’s gangways in chaotic scenes after the disturbance broke out and spilled out over more than one wing inside the prison.

The Prison Officers Association (POA) said about 230 inmates got out of their cells and seized keys, broke into medicine stores and started small fires. 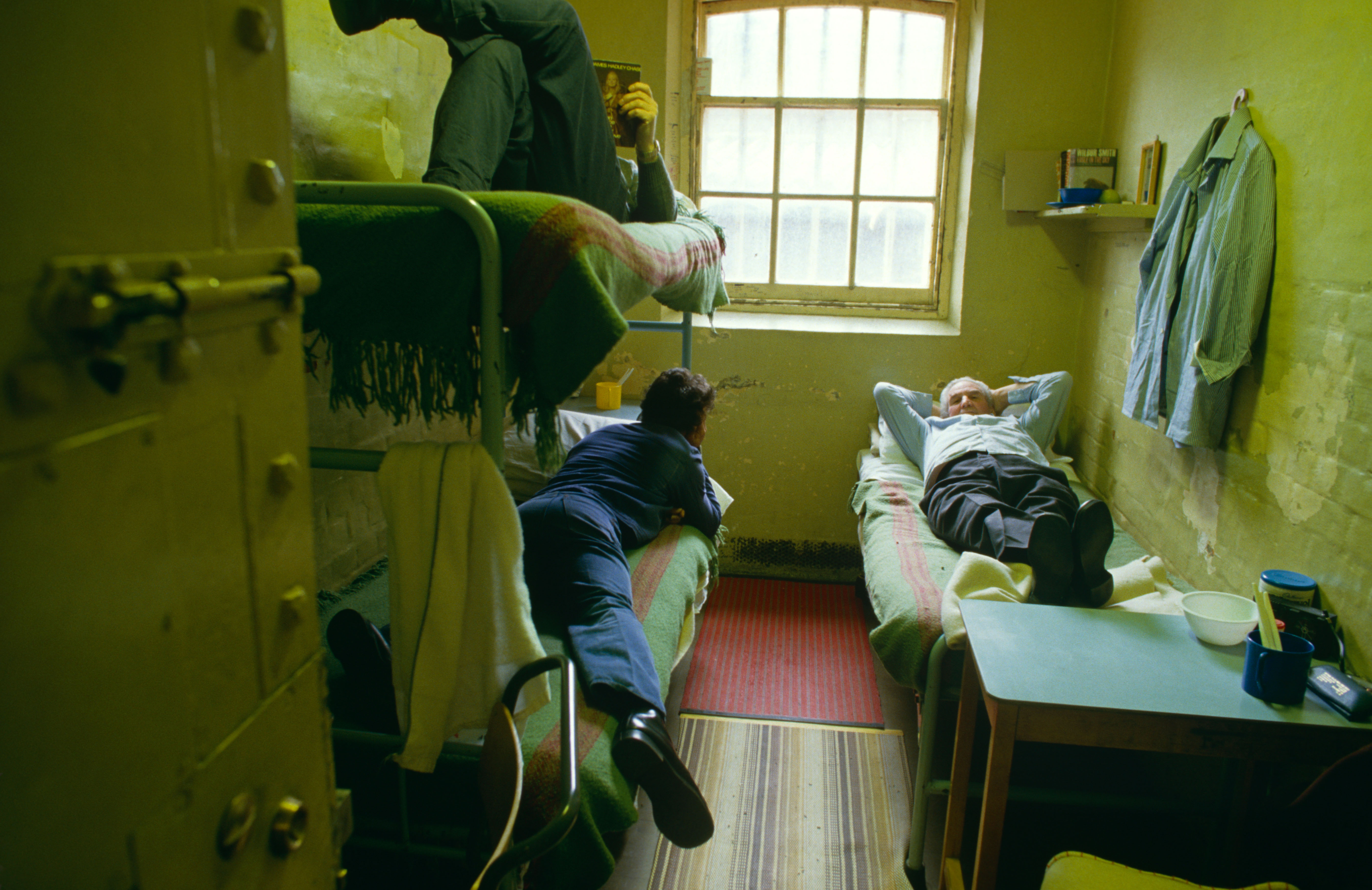 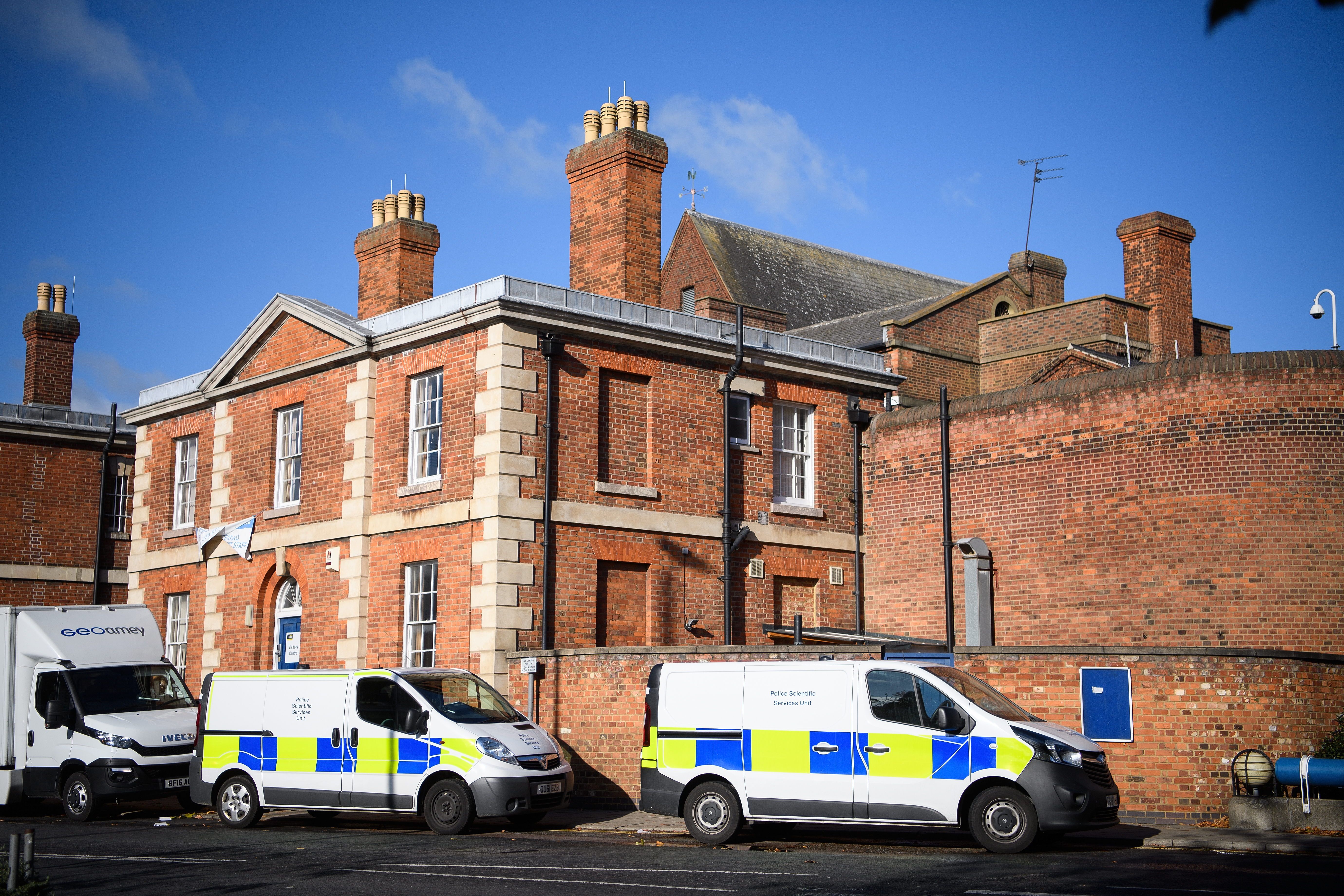