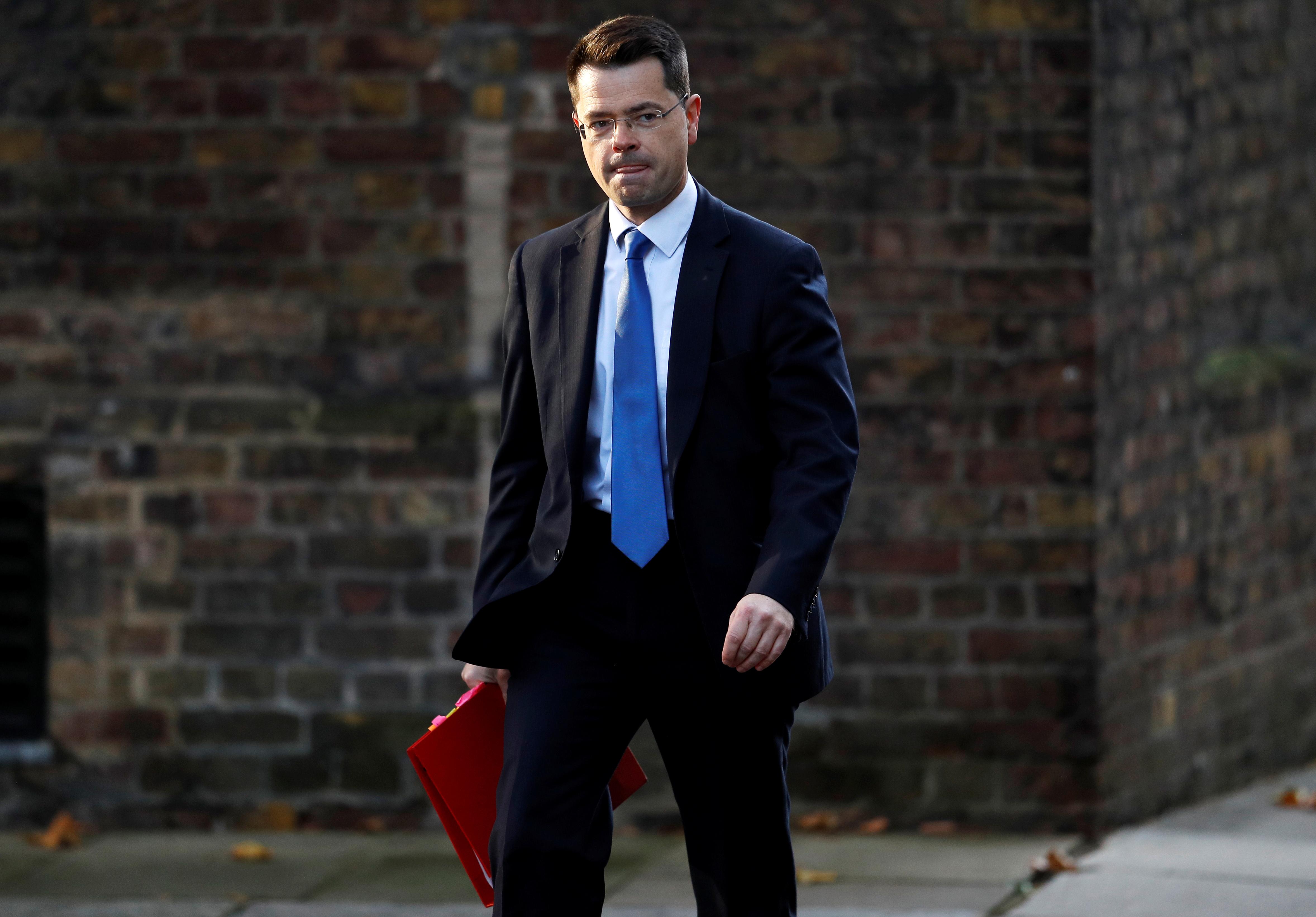 LONDON (Reuters) – British Communities Secretary James Brokenshire said on Tuesday that preparing for a no-deal Brexit was the right course of action for the government to take despite the fact that it was not what it wanted to happen.

“I think it is right and proper that we maintain our work on preparing for a no-deal, however reluctantly,” he told BBC radio.

'The Bachelorette': Blake Horstmann Says Contestants 'Literally Los[e] Money by Having a 9-5 Job' if They Don't Become Influencers
WORLD NEWS