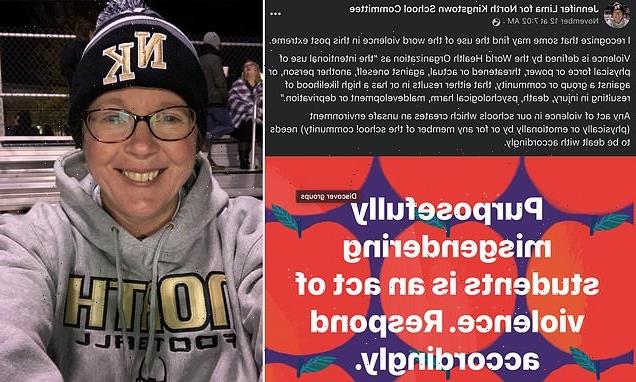 A Rhode Island school official is being slammed for creating a ‘hostile’ and ‘paranoid school environment’ after she said that using the wrong pronoun for children is an act of violence.

Jennifer Lima, an elected member of the North Kingstown School Committee, is facing backlash after pushing for woke policies in the school district.

The elected school official faced an unsuccessful recall effort in 2021 after some people accused her of ‘openly seeking to indoctrinate students with divisive race and gender theories as well as anti-police propaganda,’ according to Go Local Province News.

Now, Lima is being targeted after she posted on Facebook on November 12 that called misgendering an act of violence.

‘I recognize that some may find the use of the word violence in this post extreme,’ Lima wrote. ‘Violence is defined by the World Health Organization as “the intentional use of physical force or power, threatened or actual, against oneself, another person, or against a group or community, that either results in or has a high likelihood of resulting in injury, death, psychological harm, maldevelopment or deprivation.”

‘Any act of violence in our schools which creates an unsafe environment (physically or emotionally by or for any member of the school community) needs to be dealt with accordingly.’ 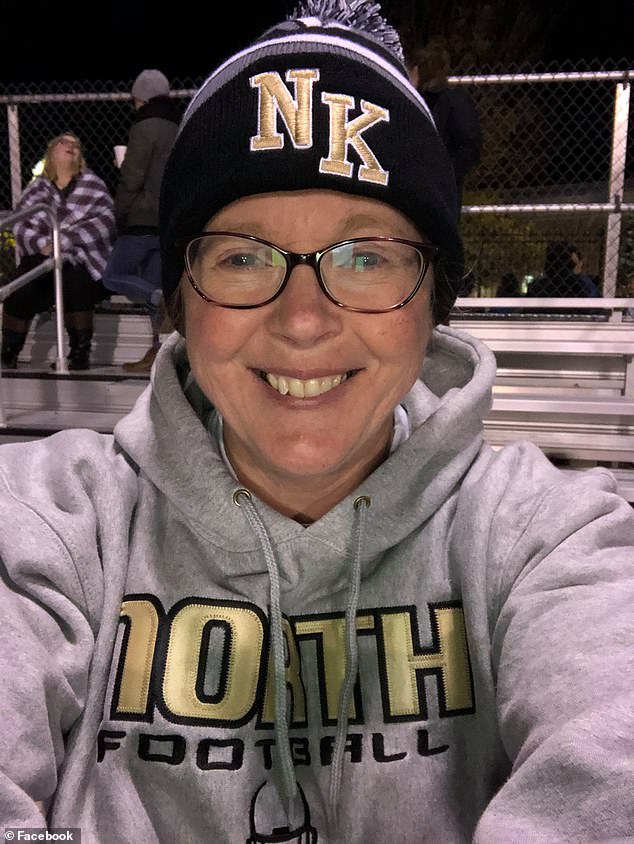 Jennifer Lima, a North Kingstown School Committee member, is under fire after posting that misgendering children was an act of violence 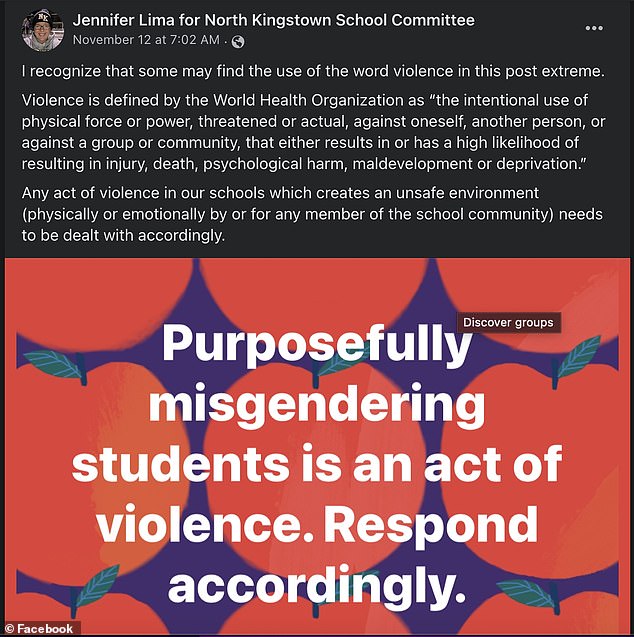 Lima, who is a Democrat, won her seat on the school committee in 2020. She won 677 votes, the most out of any other elected official in North Kingstown.

The school official is known to post race and gender information on social media, including a recent post titled ‘A Guide to Trans Terminology.’

While many are quick to comment on Lima’s post about gender and race, more people were astonished about Lima’s recent choice on describing the misgendering of students.

‘When you believe words are “violence” you take away from what is actually violence,’ one person commented on Lima’s post. ‘Don’t be so damn soft when it comes to insignificant crap in this world. Actual violence is forced upon men and women daily, stop the stupidity.’

‘So… what about free speech? People who do not share your beliefs? Even if someone is doing it intentionally and bullying… what is the appropriate punishment? And why just this? Why not all name calling? All bullying? I’d like more clarification on your views,’ another person added.

Another said: ‘Wonder why there is a teacher shortage.’

One person asked if Lima was posting about misgendering due to an occurrence with the school district. To which she responded: ‘no.’ 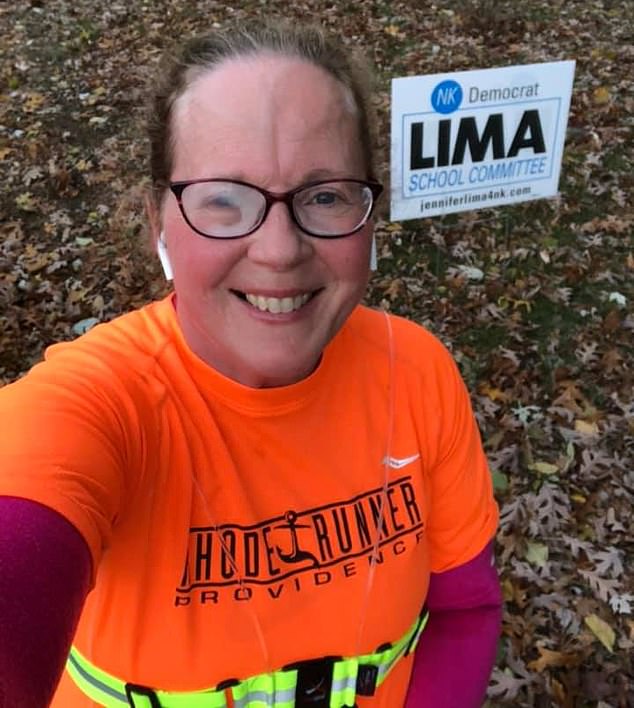 Another person asked for further clarification

Meanwhile, another person suggested that Lima’s woke ideologies is the reason for the teacher shortage

Lima later told Fox News that she was talking moreover about psychological violence rather than physical.

‘I also believe that purposely misgendering someone is an act of psychological violence when done deliberately and consistently and should be responded to accordingly,’ Lima said. 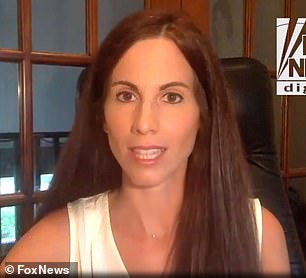 An advocate from Rhode Island, who is a senior fellow with Independent Women’s Forum, said Lima’s post was harmful rather than helpful.

‘If you believe you’re under threat of violence then to “respond accordingly” means you act in self-defense, which is a physical and often violent action to protect yourself,’ Nicole Solas told Fox News.

‘She creates a hostile, paranoid school environment where violence is now more likely to happen thanks to her hysterical message that danger lurks around every pronoun.’