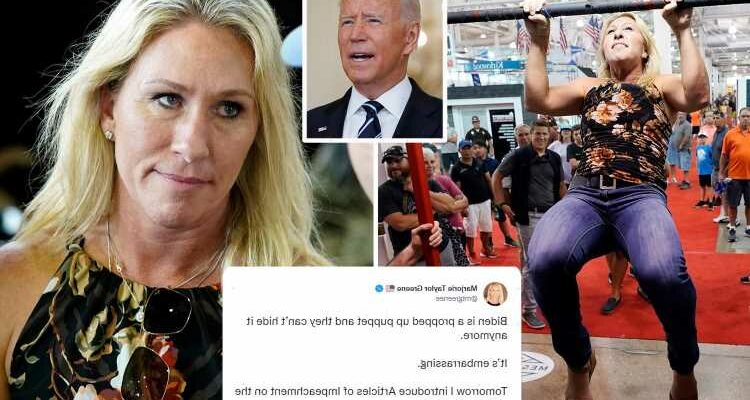 GOP Rep. Marjorie Taylor Greene announced she will file articles of impeachment against President Biden during an America First rally in Des Moines.

Greene said at the rally: "I believe in firing people when they are corrupt and do a bad job, and Joe Biden is failing America and needs to be impeached." 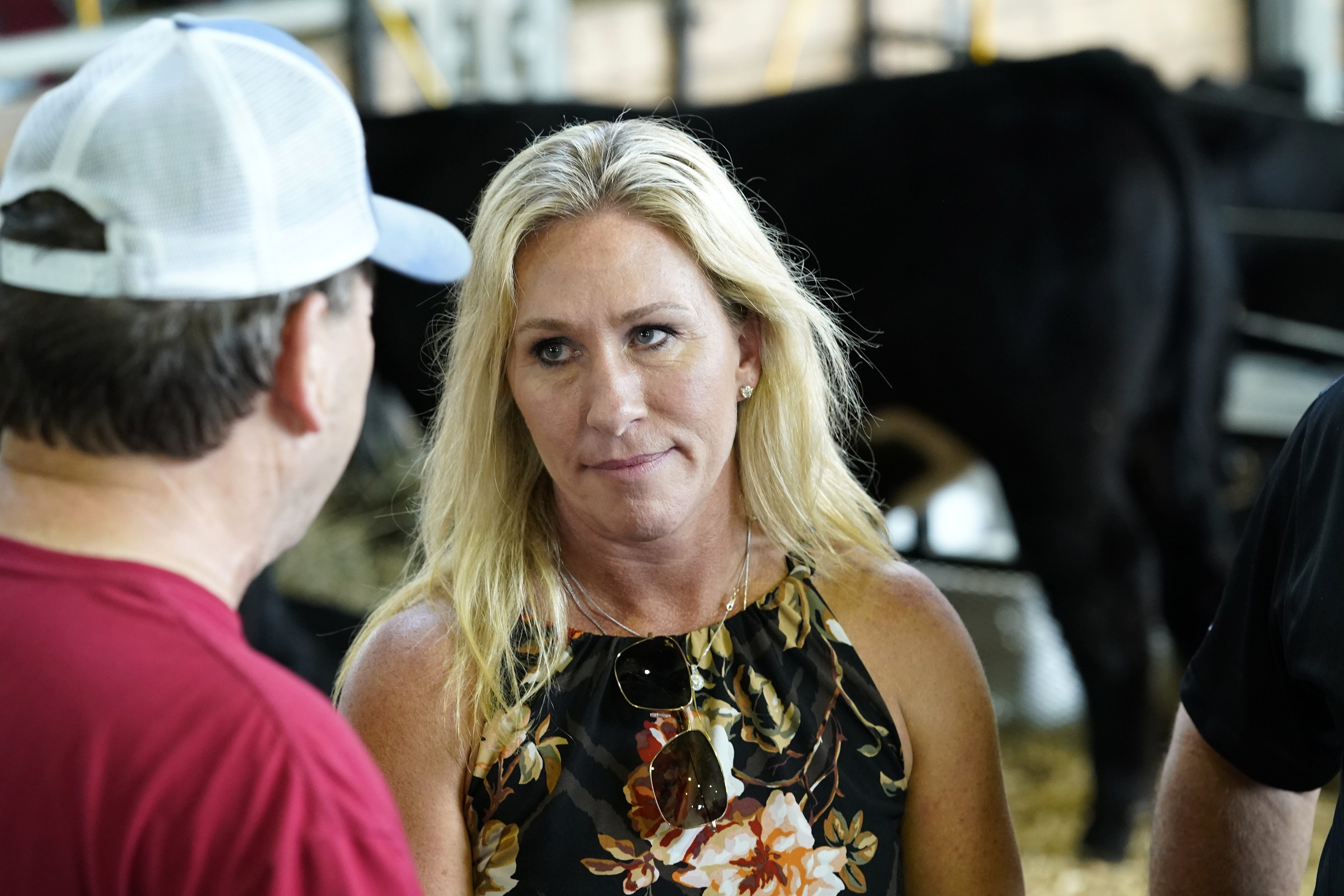 She also tweeted out the announcement alongside a clip of Tucker Carlson claiming that ABC edited out portions of Biden's interview with George Stephanopoulos in which the President looked "unpresidential."

She wrote: "Biden is a propped up puppet and they can’t hide it anymore. It’s embarrassing. Tomorrow I introduce Articles of Impeachment on the pathetic puppet."

During the rally in Des Moines on Thursday, Greene and fellow Congressman Matt Gaetz spoke to a crowd of about 100, KCCI reports. 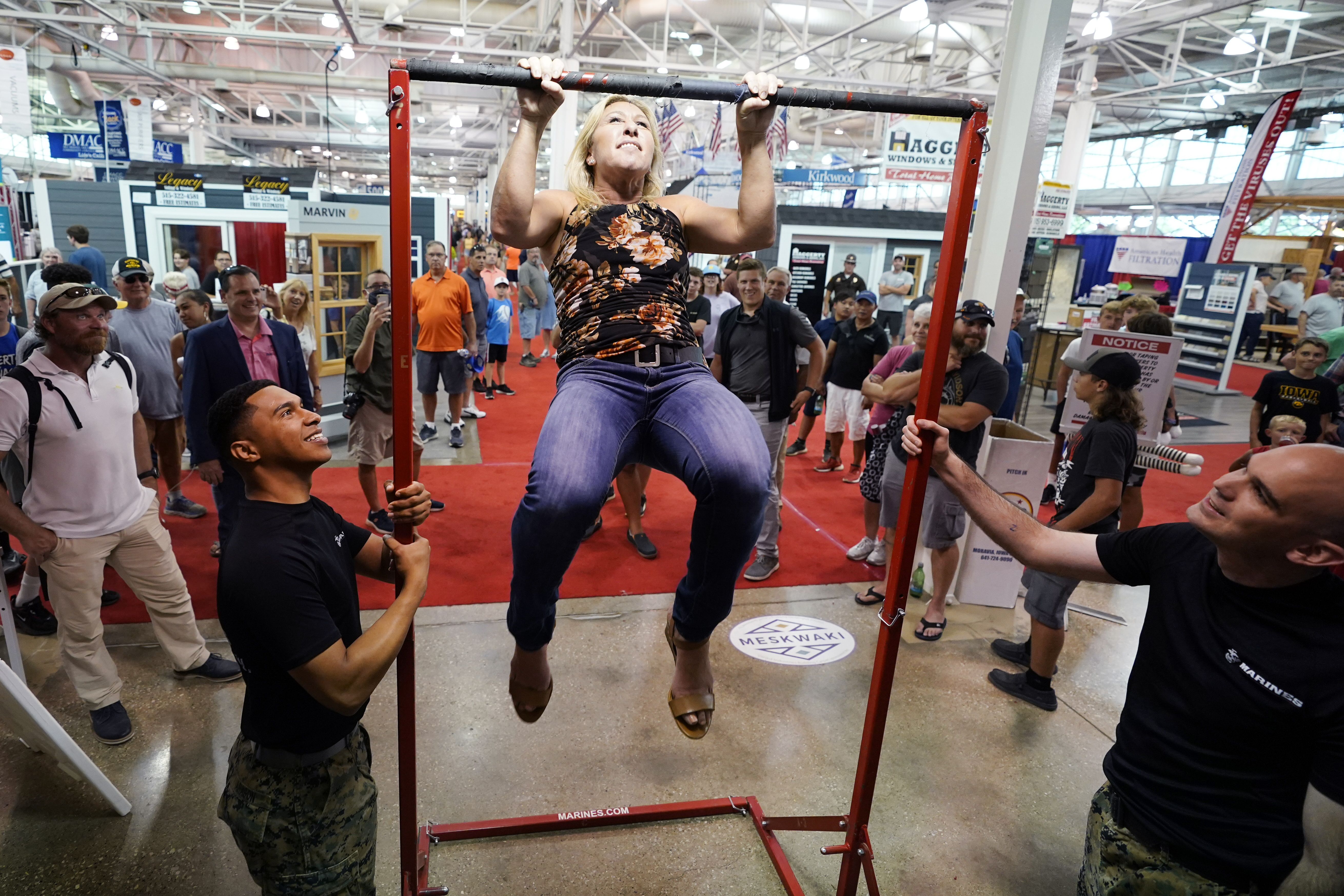 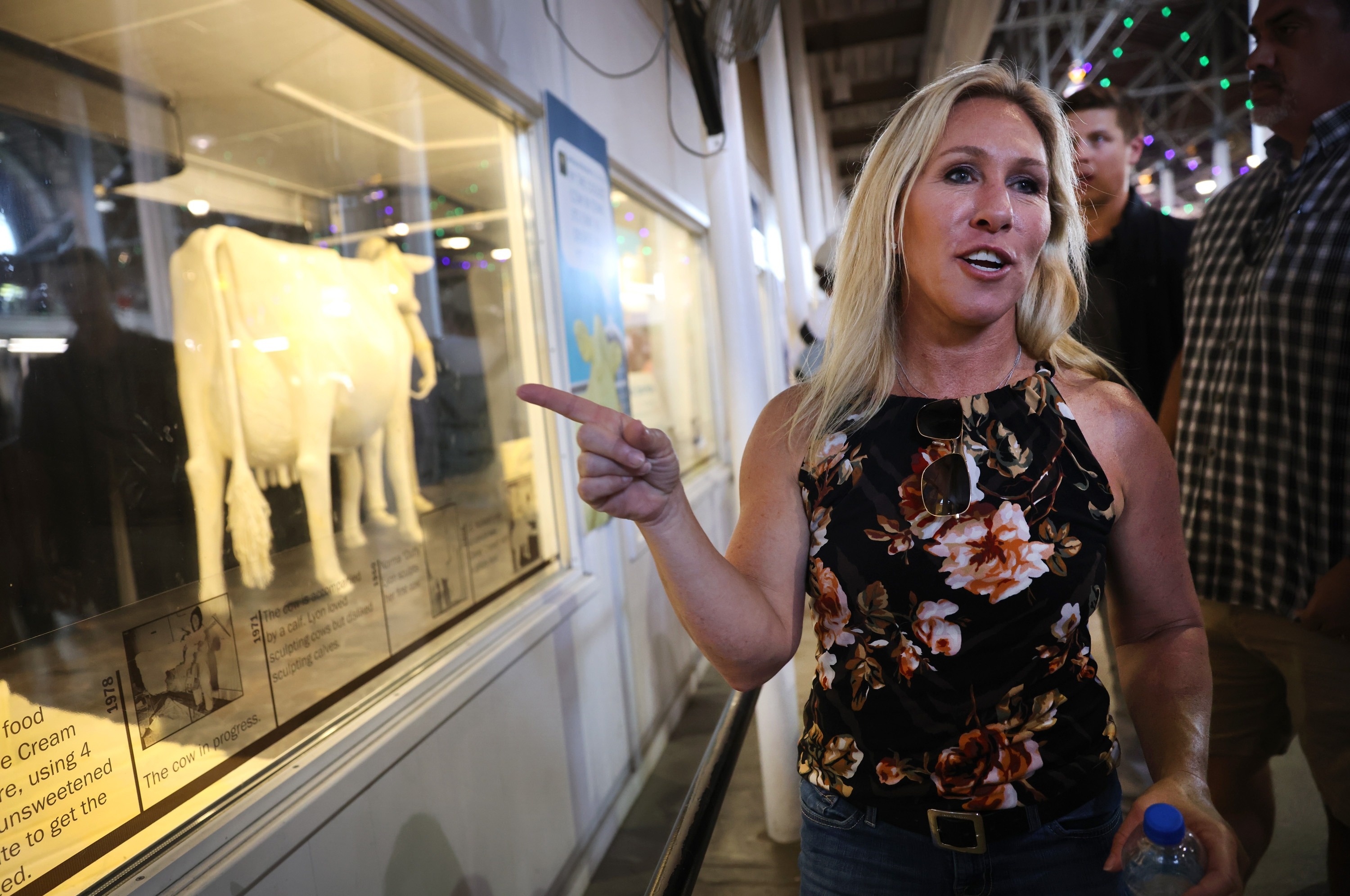