RAPPER PnB Rock was reportedly shot dead during a violent restaurant robbery and footage of the horrific scene has surfaced on Twitter.

The graphic clip appeared to show the music star, whose real name is Rakim Hasheem Allen, lying in a pool of blood, surrounded by security and employees. 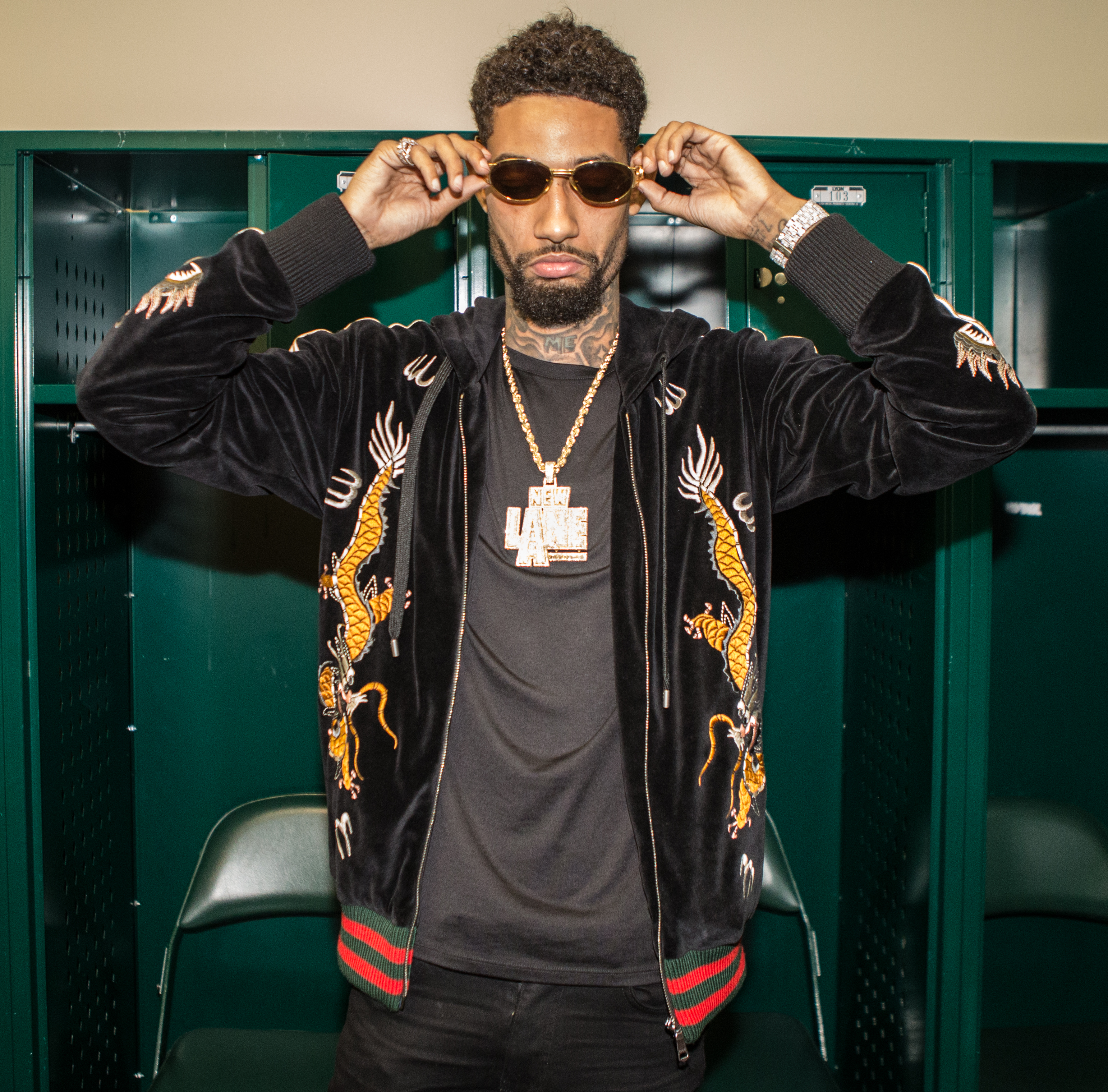 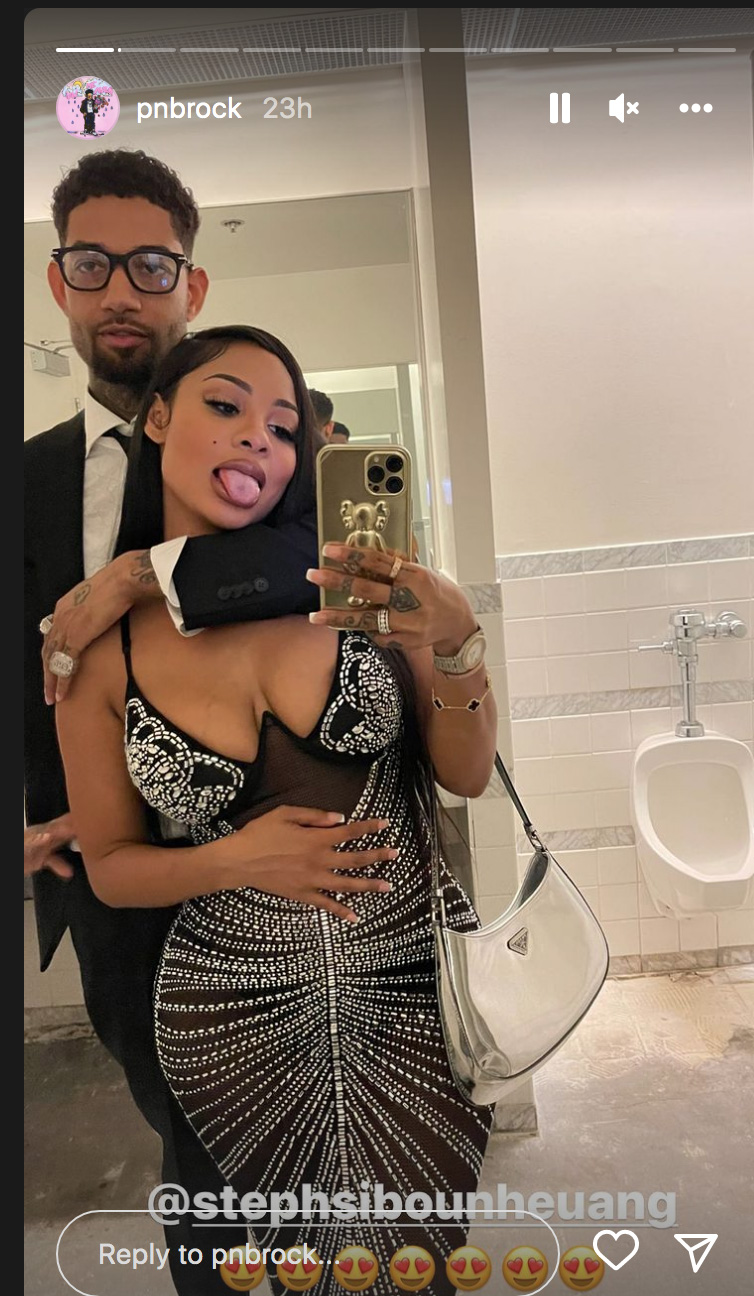 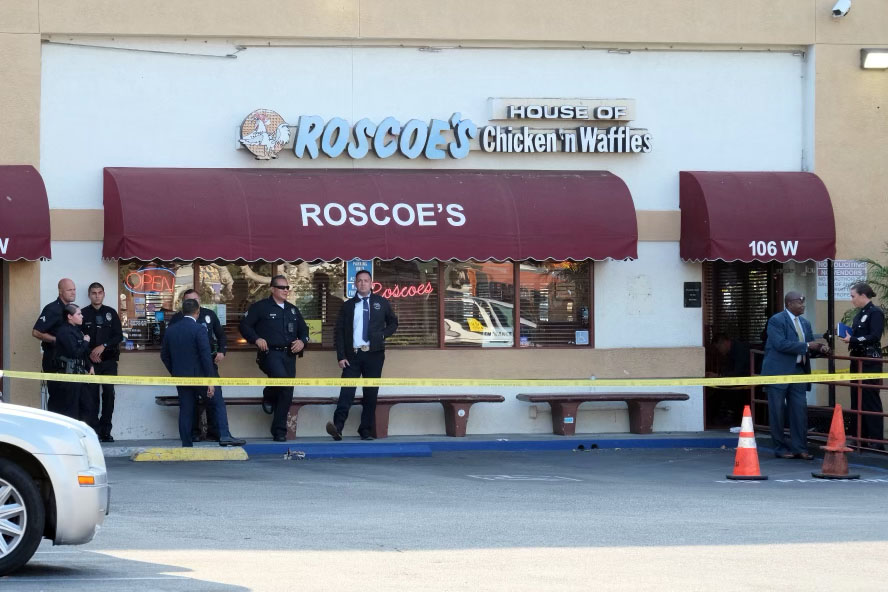 Several outlets, including the LA Times and TMZ, have reported that the rapper had died at the hospital after gunfire erupted at Roscoe’s House of Chicken ’N Waffles restaurant in Los Angeles on Monday.

The U.S. Sun reached out to the LAPD, who confirmed the shooting in South Los Angeles but would not give the victim’s name.

PnB had reportedly been enjoying a date with his girlfriend, Stephanie Sibounheuang when an unknown suspect walked in with a gun and demanded the rapper give him his items.

“He shot the victim and ran out the side door to a getaway car and then fled the parking lot,” LAPD Capt Kelly Muniz reportedly told the LA Times.

According to Muniz, PnB, who may have been targeted for his jewelry was pronounced dead at 1.59pm.

Muniz said “multiple rounds” were fired during the exchange between PnB and the suspect.

LAPD investigators are looking through security footage from inside the restaurant in order to find the shooter.

Twitter was flooded with fans sharing their reaction and disgust to the graphic nature of the video being distributed as others expressed prayers to the rapper.

“Hope PNB” was trending on the social media site.

There is no information on a suspect at this time, but a source told TMZ that PnB seemed to be the only target as no one else in the restaurant was shot or assaulted.

While originally from Philadelphia, PnB lived in Los Angeles.

In an interview with Paper Magazine, PnB said he became inspired to make music when he was 19 after listening to Drake’s album, Take Care.

His debut mixtape was released in June 2014 and he signed a record deal with Atlantic Records a year later.

He was named to the XXL Freshman Class of 2017 alongside Playboi Carti and XXXTentacion and is known for hits such as Selfish and Gang Up with Young Thug, 2 Chainz and Wiz Khalifa.

He also collaborated with Kodak Black and A Boogie wit da Hoodie on the track, Horses.

His latest song, Luv Me Again, was released on September 2.

PnB is the father of two girls, one born in 2013 and the other in 2020 – he shares his youngest daughter with Sibounheuang.

Tributes have been shared on social media following the news of PnB’s death by fans and peers alike.

“Rest in Peace, PnB Rock. Your legacy will live on,” tweeted media and entertainment company, Complex.

YouTuber turned boxer Jake Paul referred to the deaths of PnB and fellow rapper, Pop Smoke, who was murdered during a home invasion in 2020, as “Senseless murders.”

Nicki Minaj called PnB “such a pleasure to work with. Condolences to his mom & family. This makes me feel so sick. Jesus.”

Drake shared a black and white photo of him and PnB on his Instagram story.

New Jersey Governor Phil Murphy tweeted: “Saddened by the passing of rapper PnB Rock, who died earlier today due to a senseless act of gun violence.

“PnB Rock was a star in the industry. Sending our condolences to his friends and family during this time.” 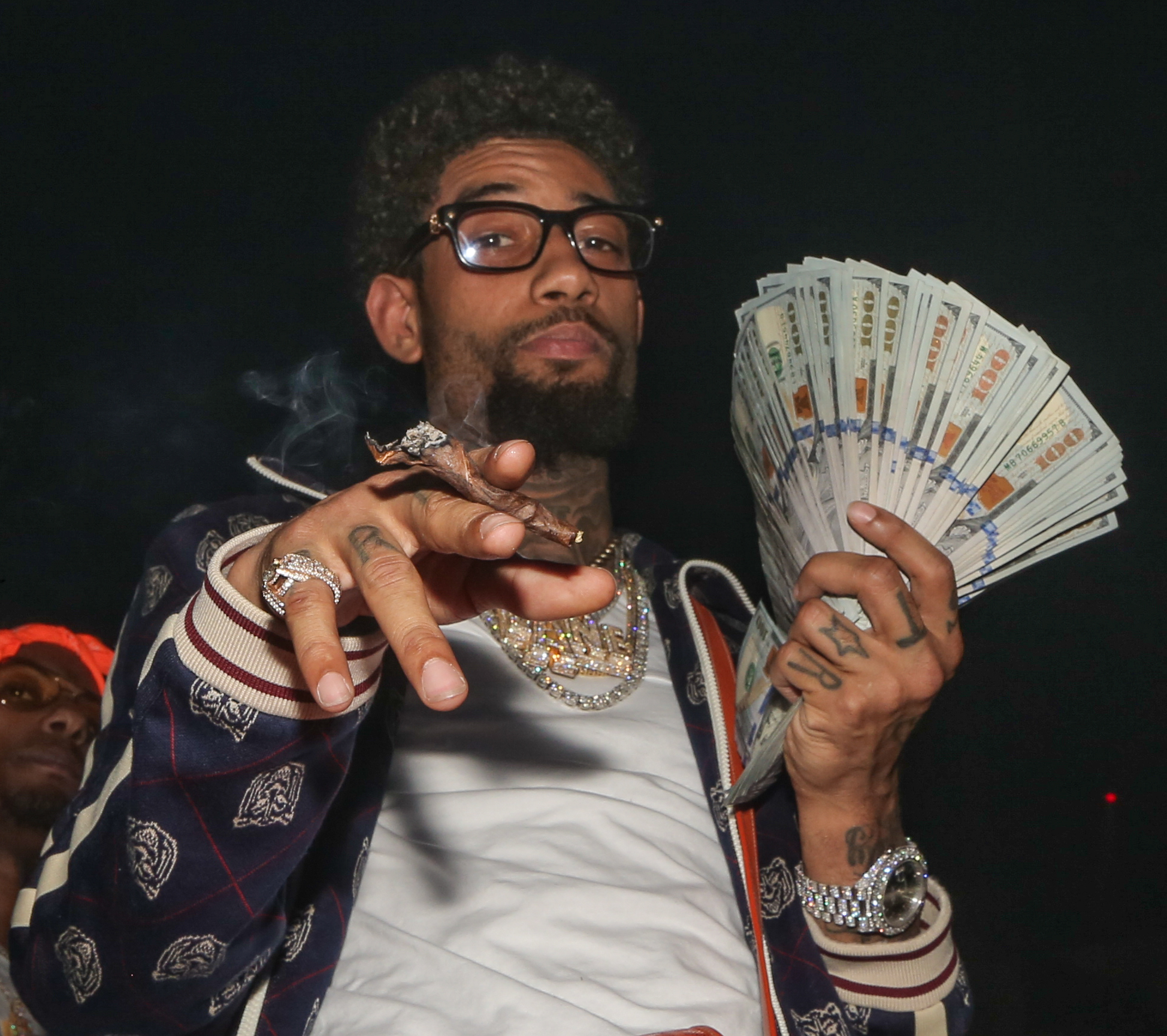 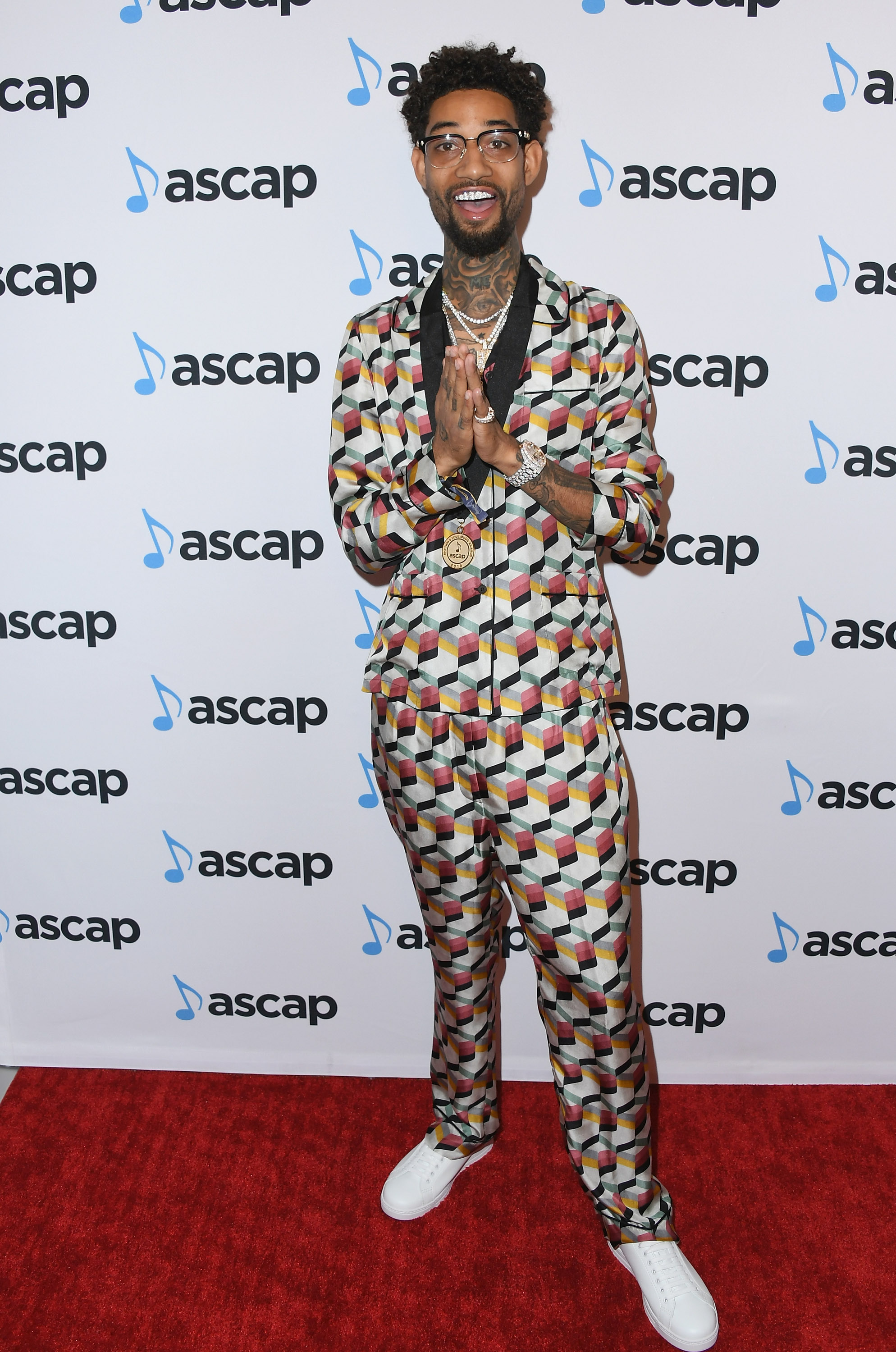