Former police officer, 84, who was jailed for four years for raping woman on duty four decades ago has sentence DOUBLED after appeal judges rule it was ‘unduly lenient’

A former police officer convicted of a rape committed while on duty four decades ago has had his jail sentence increased by more than three years.

David Lomax, 84, from Waterlooville, Hampshire, was originally handed a prison term of four years and nine months at Leeds Crown Court in October.

But, at the Court of Appeal in London on Wednesday, three judges ruled that his sentence for the rape of a ‘vulnerable’ young woman in 1978 and misconduct in a public office was ‘unduly lenient’ and upped it to eight years.

Lomax, who suffers from ill health, watched via video link from prison as Lord Justice Holroyde said the court agreed with Solicitor General Robert Buckland that the total term imposed last year was too short for the seriousness of the offending. 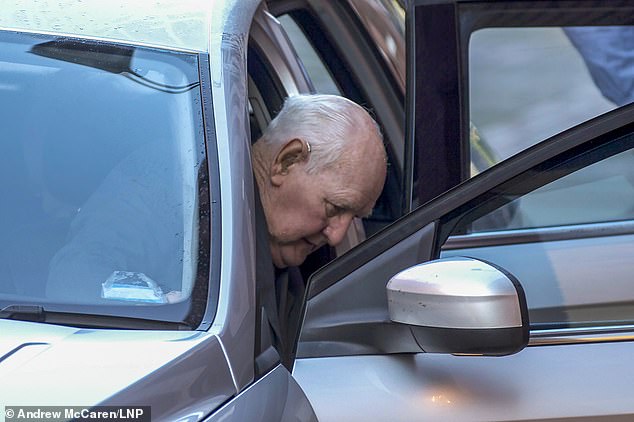 At the time of the offences, Lomax was a 43-year-old warrant officer with West Yorkshire Police when he raped a 21-year-old at her home in Leeds during a visit over her non-payment of a fine.

Lord Justice Holroyde, giving the background to the case, said that when the woman said she could not pay, Lomax said he would have to arrest her.

She ‘begged’ him not to do so and he told her that if they had sex he would not have to return for another two weeks.

Lord Justice Holroyde said she ‘felt she had no choice but to comply’.

She reported what had happened and Lomax was arrested and interviewed.

At the time, the quality of DNA science was ‘insufficient’ to enable evidence recovered from the scene to be matched to any particular individual.

Lomax denied any wrongdoing and continued with his police service.

But, in 2016, a semen sample which had been retained was subjected to further scientific examination as part of a cold case review.

Lord Justice Holroyde said advances in science made it possible for a match to be made, and Lomax was arrested in 2017. He pleaded not guilty at his trial.

Announcing the decision to increase the sentence, Lord Justice Holroyde said the former officer had abused his position of ‘trust and power in the most cynical manner’, giving his victim, referred to as J, a choice between immediate arrest and submitting to rape. 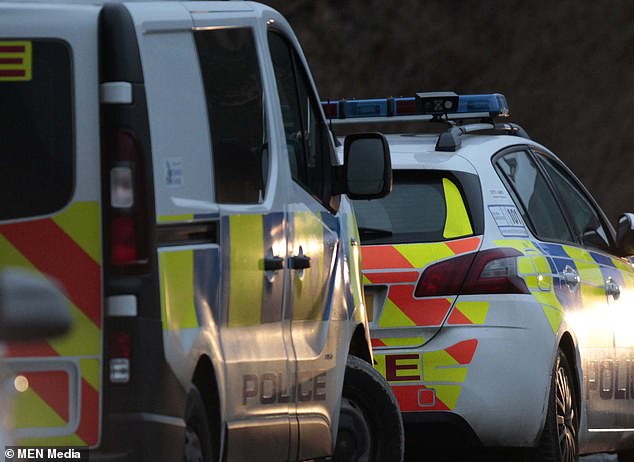 He said of the original sentence: ‘We have no doubt that the sentence failed to impose just and proportionate punishment for this very serious offending which has substantially blighted J’s life.’

Lord Justice Holroyde said the court recognised that a lengthy sentence for a man of his age and poor health would make prison ‘particularly difficult’.

But, in making every allowance it could in his favour, the court had concluded that the total sentence should be eight years.

Commenting on the increase, the Solicitor General said: ‘Lomax abused his position of trust as a police officer, and got away with his crime for too long.

‘Thanks to modern forensic science, he was brought to book.

‘It is only right that it is now made clear to him that his actions have not been forgotten and will be met with the full force of the law.’