The Typhoon jets launched from Lossiemouth in Scotland just before 8am, and were later joined by an RAF Voyager tanker which provided refuelling for the planes. 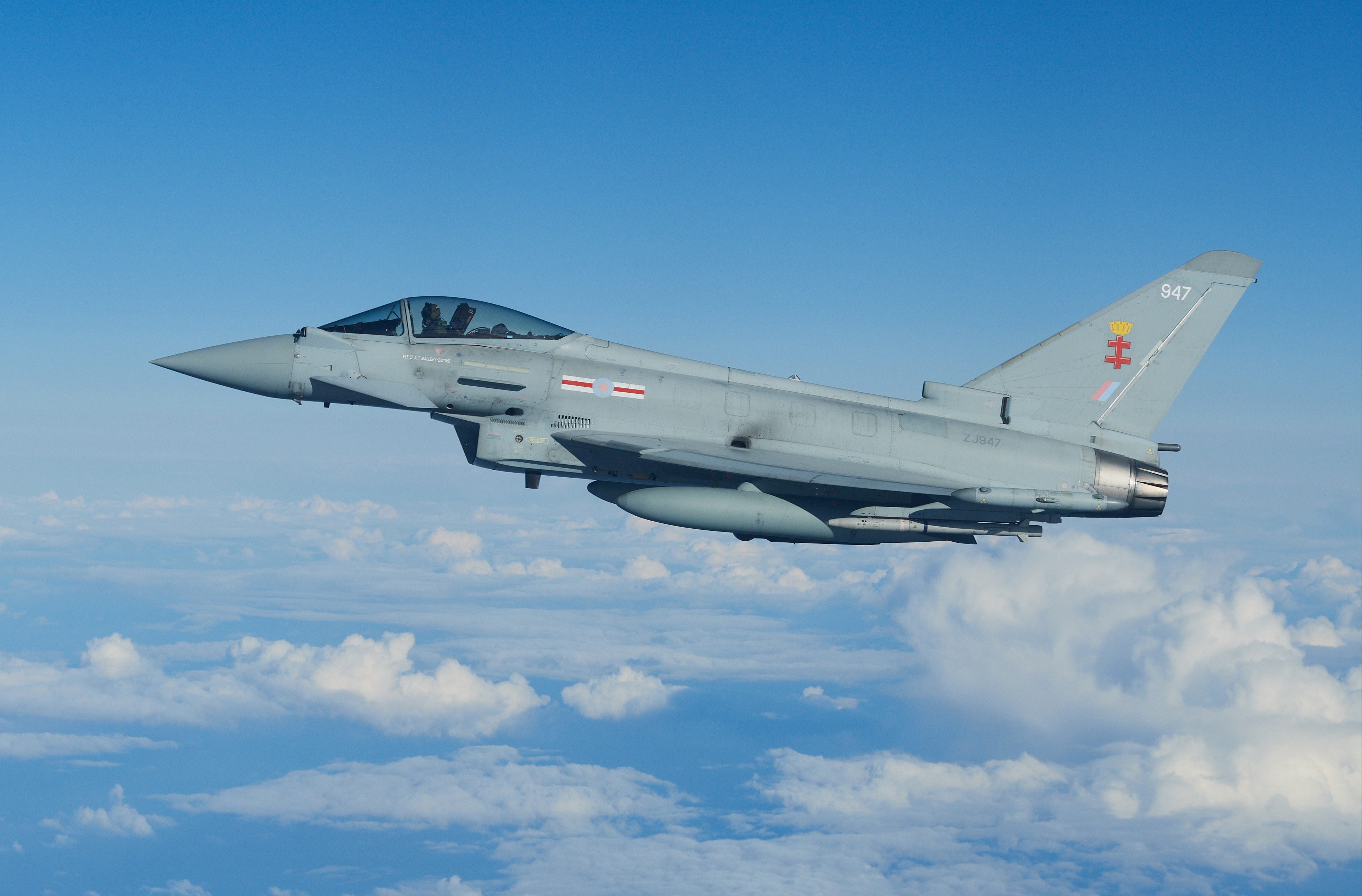 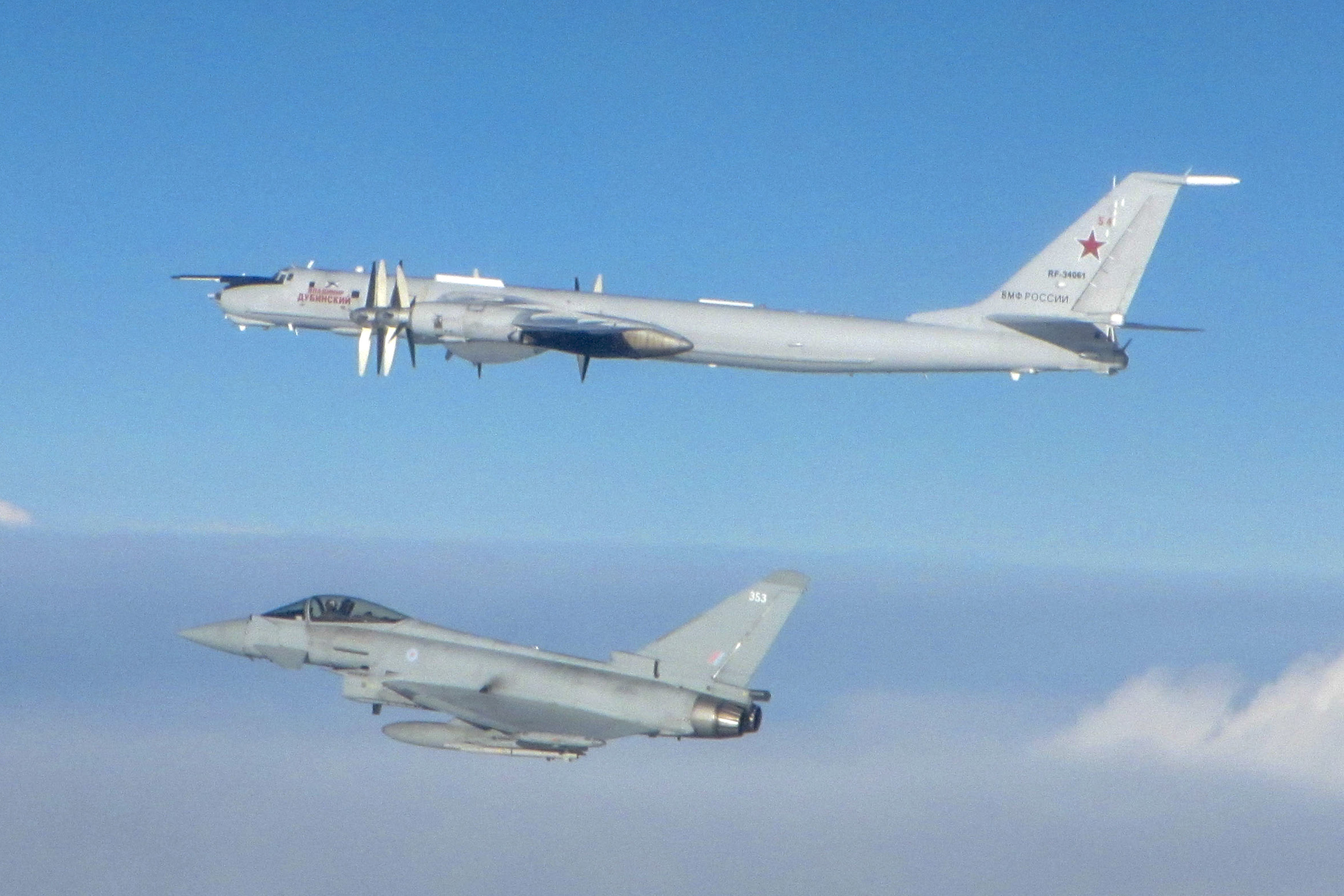 Russian war planes can be a hazard as they do not "squawk" – or transmit codes revealing their altitude and intentions.

They also do not talk to UK air traffic controllers, meaning other planes have to be re-routed to avoid a disastrous accident.

The Typhoons shadowed the Russian Bears closely while keeping an eye on their movements.

The Typhoons eventually returned to the RAF base at Lossiemouth early this afternoon.

A RAF spokesperson said: "The QRA crew did a fantastic job, locating aircraft that were not easy to detect very quickly.

"Again, the RAF has scrambled to defend the interests of the UK and NATO.

"It demonstrates the efficiency and resilience of our personnel, aircraft and systems." 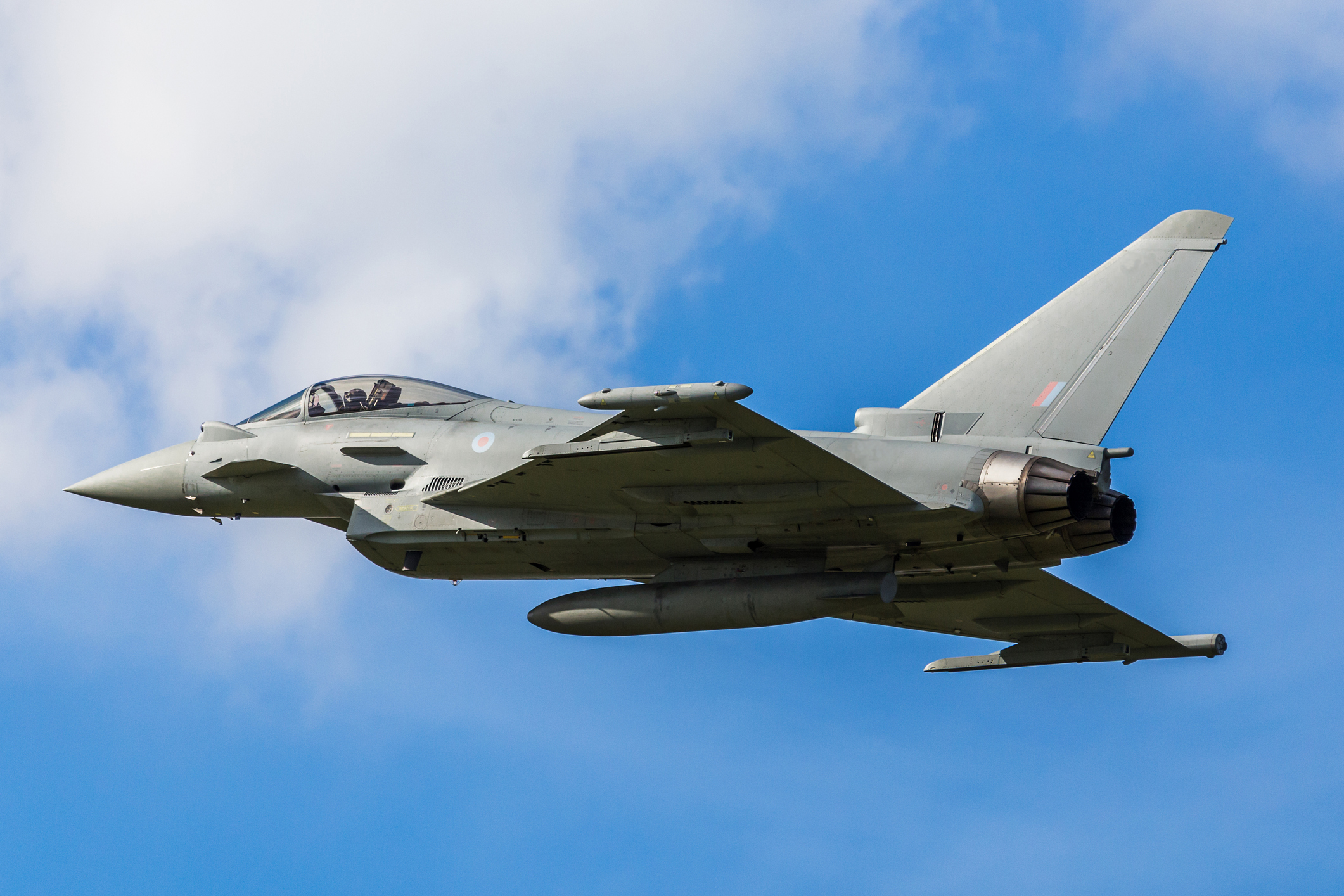 RAF Typhoons are used for quick reaction alerts in the airspace over the UK.

They are over 52-feet long and have a wingspan of more than 36 feet.

Typhoons have a loaded weight of around 21,000kg, and can reach a maximum speed of Mach 1.8.