RADIO Host Michael Savage has been slammed for mocking Rush Limbaugh for "crying about his cancer" after a harrowing update.

Savage – the host of an American conservative talk radio show – wrote his controversial comments to Twitter on Monday after Limbaugh's on-air update on his cancer diagnosis. 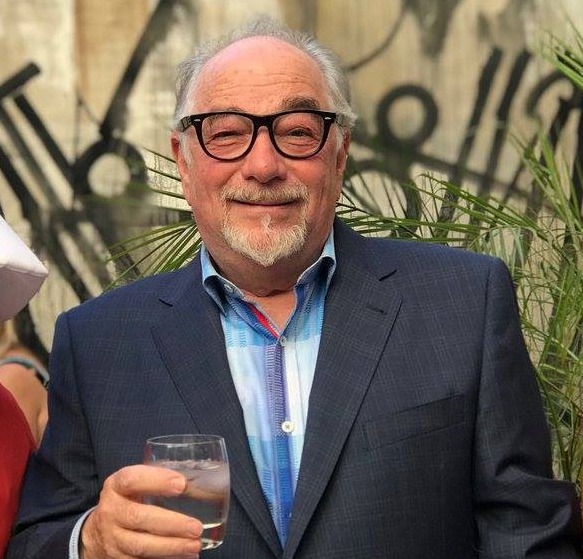 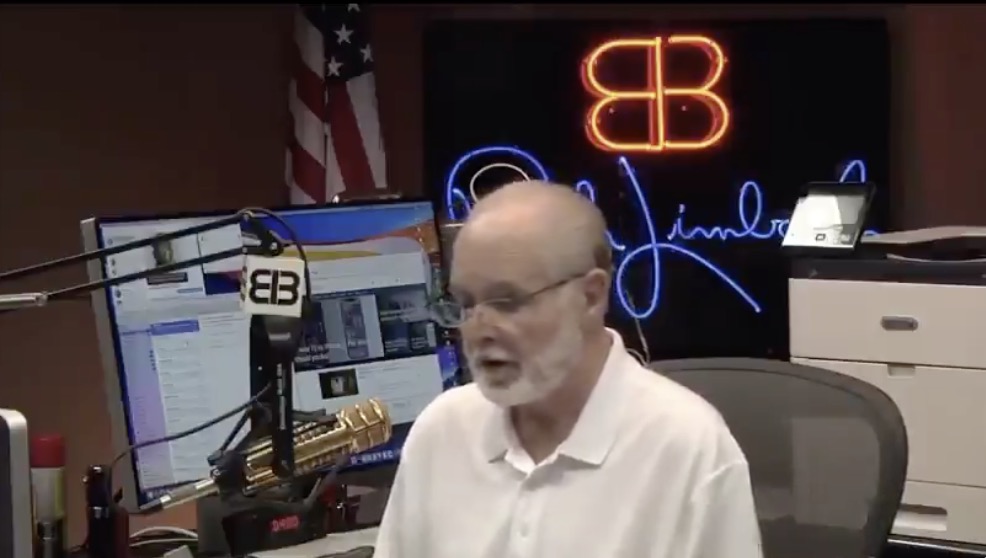 "Spilled a large coffee all over counter and floor. I PROMISE MY AUDIENCE THIS- I WILL NOT DRAG YOU DOWN WITH ME!

"Best wishes RUSH, but stop and leave the stage with dignity."

In a follow-up tweet, 78-year-old Savage added: "Compare this to Lou Gehrig in Yankee Stadium."

Limbaugh, 69, announced in February that he had been diagnosed with advanced lung cancer. 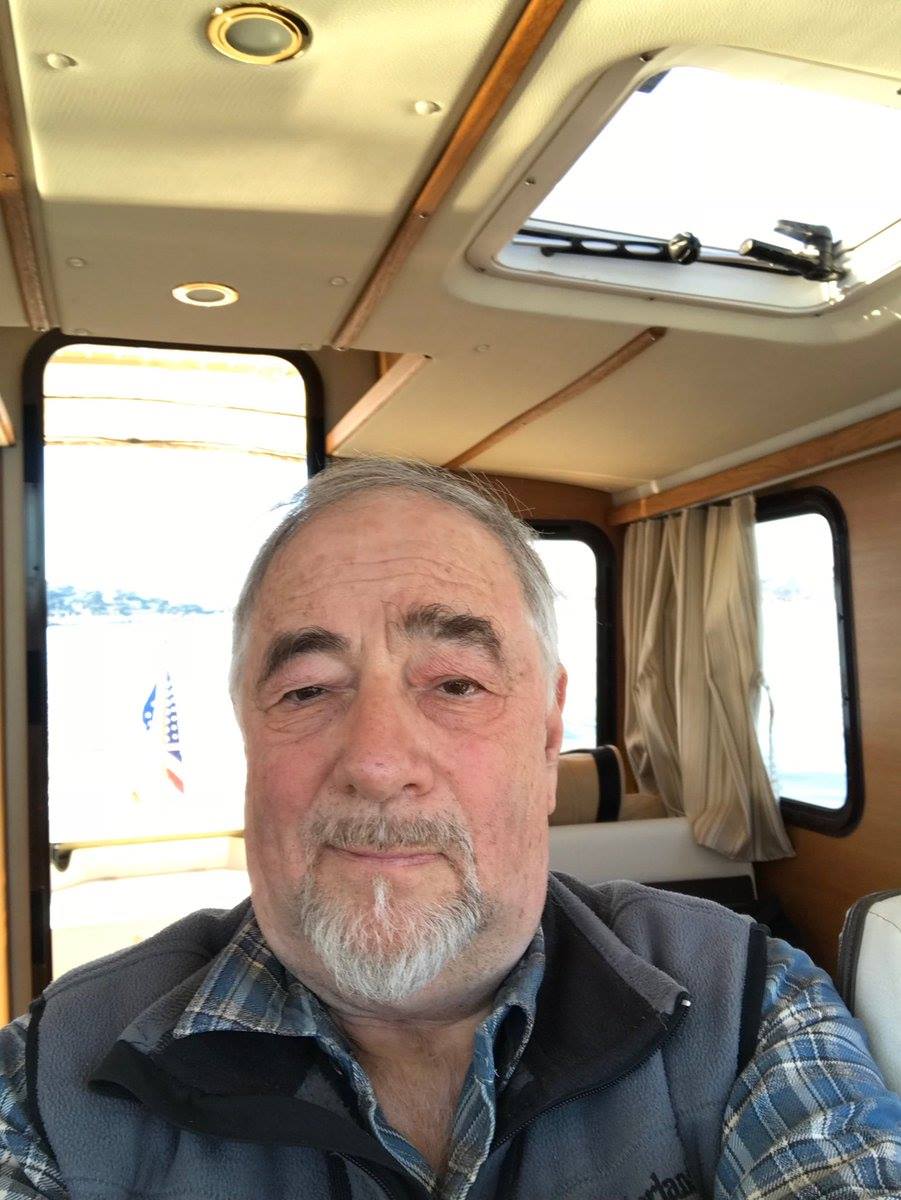 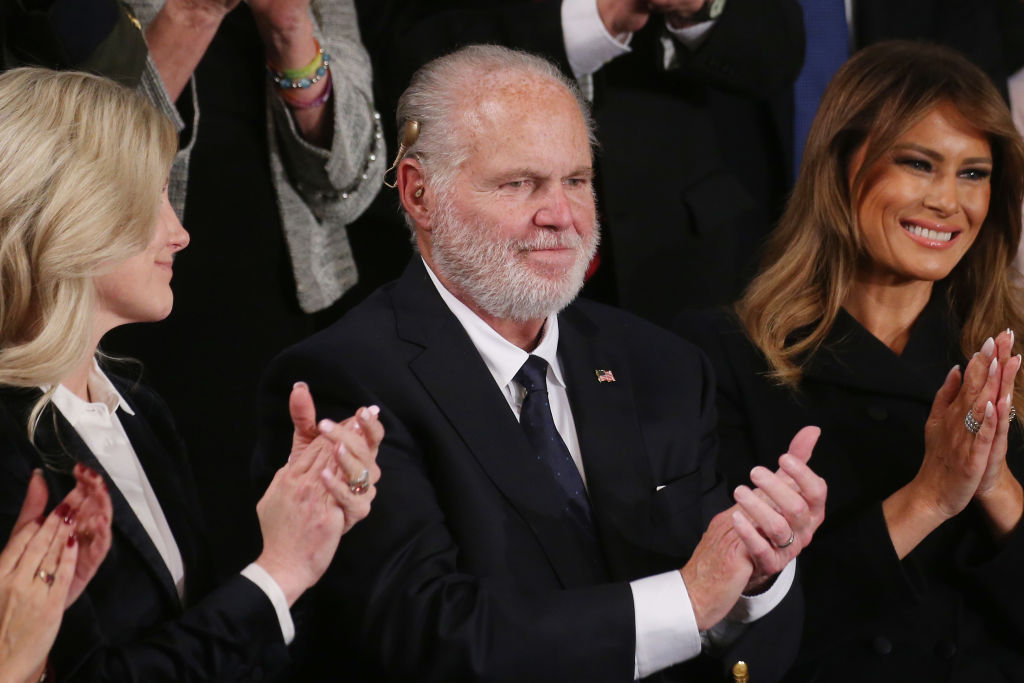 "Rush has cancer but YOU are the sick one," one user replied to the host.

Another tweeted: "This is why I never followed or listened to you! You are a small pathetic man."

Journalist Megyn Kelly responded to Savage's tweet hours later, saying: "I think I speak for, oh, pretty much everyone when I say STFU you absolute douchebag."

"The man is dying of cancer. And you write this? Disgraceful," wrote Janice Dean, a Canadian weather presenter.

Other Twitter users had more simple responses, such as: "Delete this," or "Unfollowing."

"Were you hacked or are you just awful?" columnist Rita Panahi tweeted. 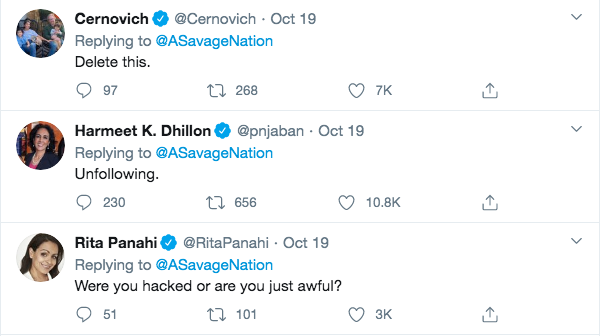 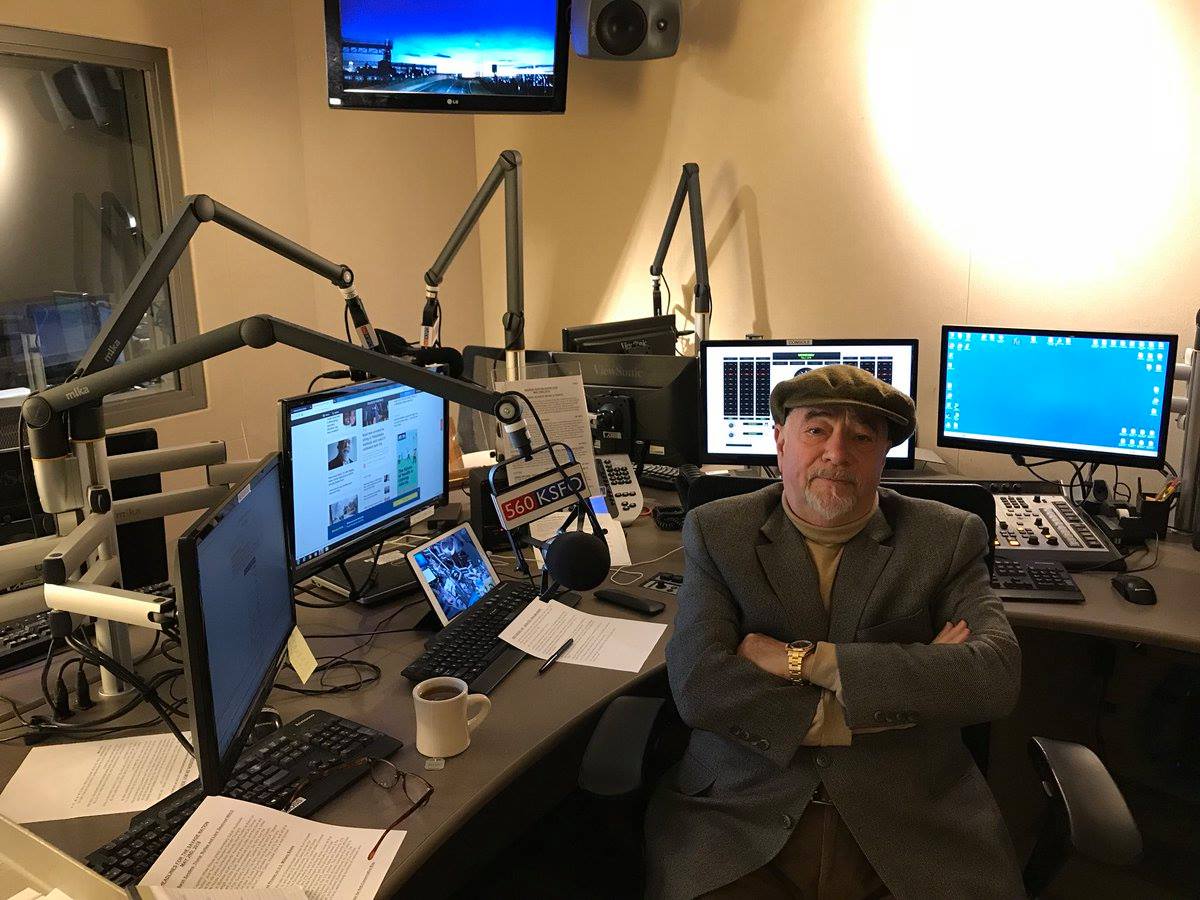 Savage's harsh response came after Limbaugh shared a somber update to his listeners on Monday.

The cancer-stricken host likened his sickness to a "death sentence" and revealed he prays every night that he will wake up the next morning.

Limbaugh recalled his most recent scans as "not dramatic" – but they were still a step in the wrong direction as his cancer has shown "some progression."

Speaking on his show, the radio legend said: "From the moment you get the diagnosis, there’s a part of you every day, OK, that’s it, life’s over, you just don’t know when.

"You measure a happy life against whatever medication it takes.” 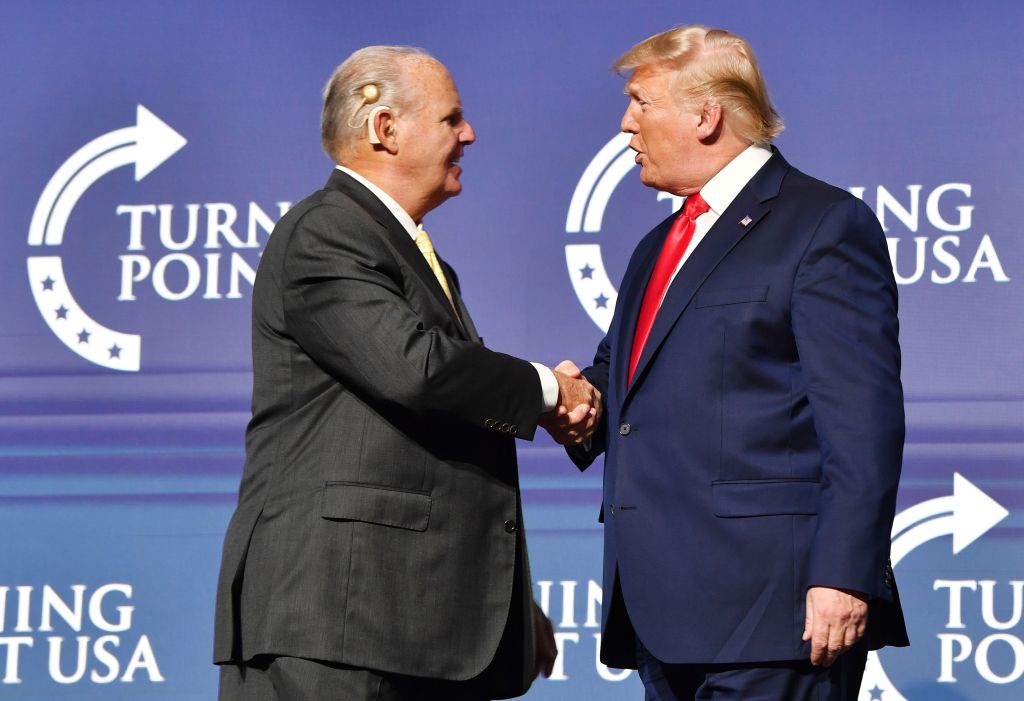 The host has missed several shows this month as he undergoes treatment.

He continued: "It’s tough to realize that the days where I do not think I’m under a death sentence are over.

“Now, we all are, is the point. We all know that we’re going to die at some point, but when you have a terminal disease diagnosis that has a time frame to it, then that puts a different psychological and even physical awareness to it.”

The conservative radio icon said his treatment has now been adjusted with chemotherapy drugs.

Going forward, he plans to stay on air for as long as he can, maintaining "hopes of keeping additional progression at bay." 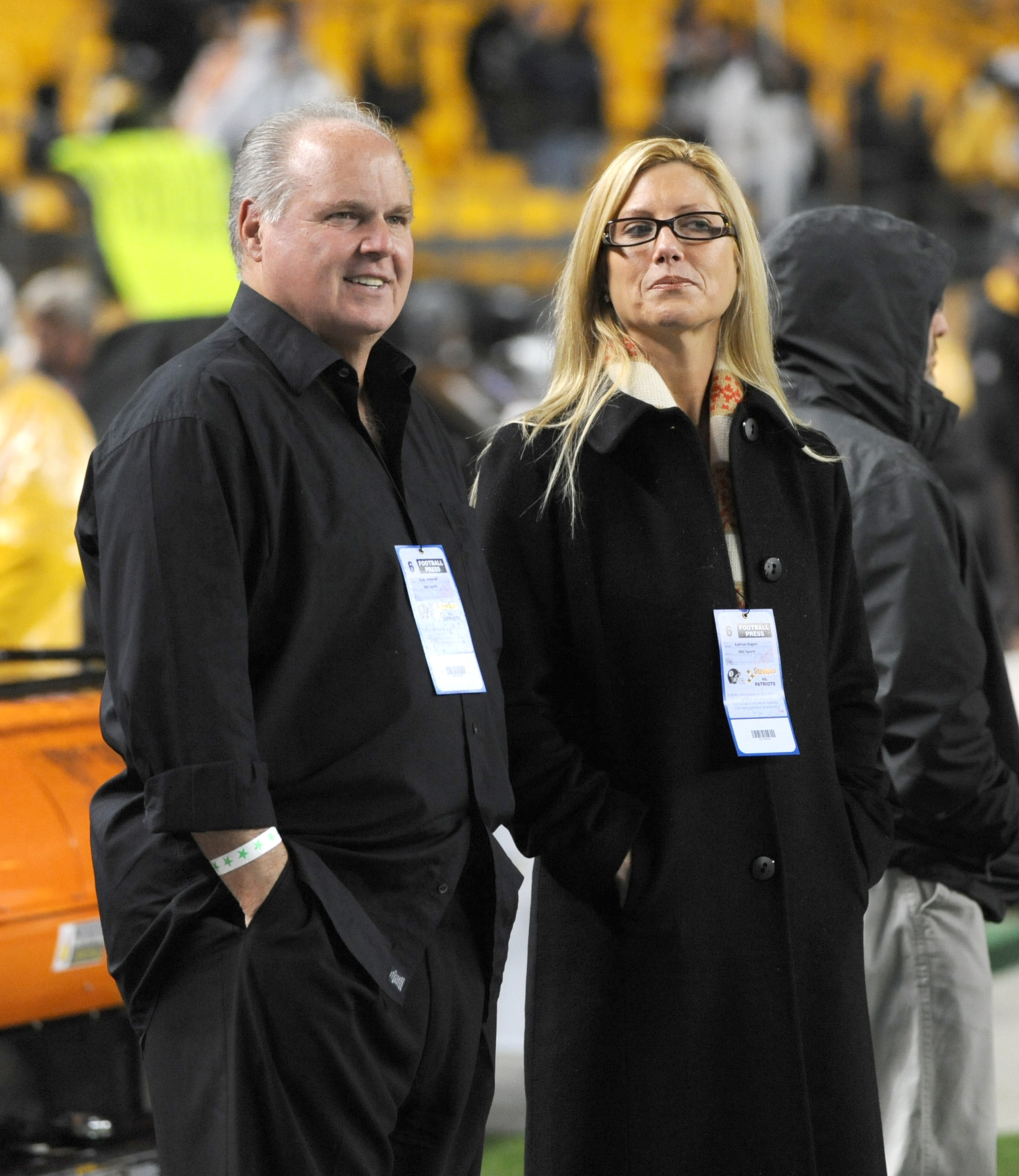 He added: "I feel very blessed to be here speaking with you today. Some days are harder than others. I do get fatigued now. I do get very, very tired now. I’m not gonna mislead you about that.

"But I am extremely grateful to be able to come here to the studio and to maintain as much normalcy as possible -and it’s still true.

"You know, I wake up every day and thank God that I did. I go to bed every night praying I’m gonna wake up.”