My rugby career began and ended in the Seventies on a Somerset field recently inhabited by cows. I had turned out for Winscombe Rugby’s thirds.

I was a schoolboy playing with men in their 40s who drank beer out of a watering can at half-time. The match was brutal and devoid of skill. Nobody watched. I was substituted at half-time and never played again.

Why, then, will this Saturday be such a day of anticipation and celebration in my household? Why will my family and millions of others around the nation be gathering in pubs and cafes and the homes of friends with big-screen TVs? Why am I happy for my 15-year-old daughter Clara to have announced the other day that she wants to marry a rugby player? 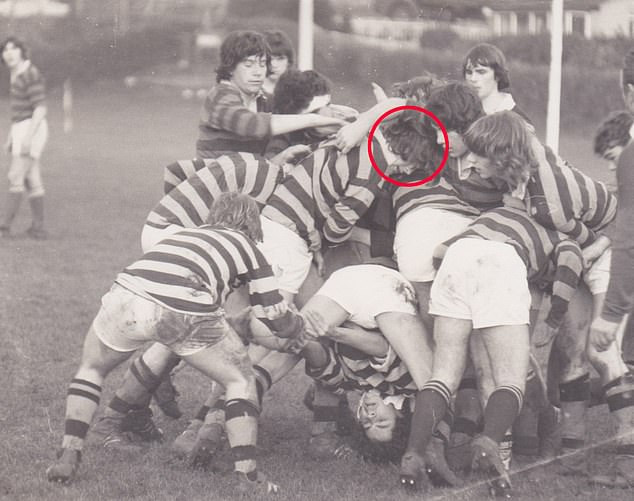 Because rugby union has become — in its professional era — a game of profound beauty and elegance.

It is ballet for big boys. A game played with such precision and athleticism that the old amateur game, with its overweight lumbering players and boozy post-match knees-ups, would be unrecognisable to modern sides.

Last Friday, I went with my wife and children to watch Bath play Exeter. It was pouring with rain and blowing a gale. We sat in the stands with a few thousand other hardy folks and got soaked.

Modern rugby is played with brilliance and endeavour in any conditions. Hardly was a ball dropped. Huge passes shot from player to player with perfect timing — a breathtaking skill.

There was a sense of conviviality, too, one that we associate with the old amateur game. Players who had finished the match mingled with the crowd. Nobody feared violence, and children wearing scarves of opposing teams mucked about together, just as they had sat next to each other in unsegregated stands.

I remember once waiting by the pitch to have a word at Twickenham with my pal Matt Banahan, the winger who then played for Bath. He’d taken so long to sign autographs that the lights had been put out and the stewards, very politely — Matt is 6ft 7in and 17st — had to ask him to leave.

The thing that struck me was that Bath had performed badly that day. It didn’t get him down, because Matt knew that this was a big day out for young fans.

Cynics may scoff, football nuts may scorn, but I believe rugby has done something wonderful. It has managed to combine the things that made it such an attractive sport in the past — the camaraderie and the spirit of sportsmanship — with the modern demand for professional sports to be gripping and entertaining.

Nor has it yet become a money machine, either for players or for clubs. It has none of the horrible avarice of FIFA, football’s world body — where the billions at stake over which country holds the World Cup have led to endless corruption scandals.

True, rugby’s top players are now mostly earning decent salaries, but nothing outrageous. Charles Piutau of Bristol is paid £1 million a season, but he is an exception.

When I was in Bath for that match, I was outside Topshop when Taulupe Faletau, the injured Wales star, wandered by with his wife and child. He is one of the best players in the world, but lives the same life as the people who watch him.

Rugby has avoided the grotesque money of football — the multi-millions that have turned footballers into princelings of excess with women, champagne and Bentleys on tap. 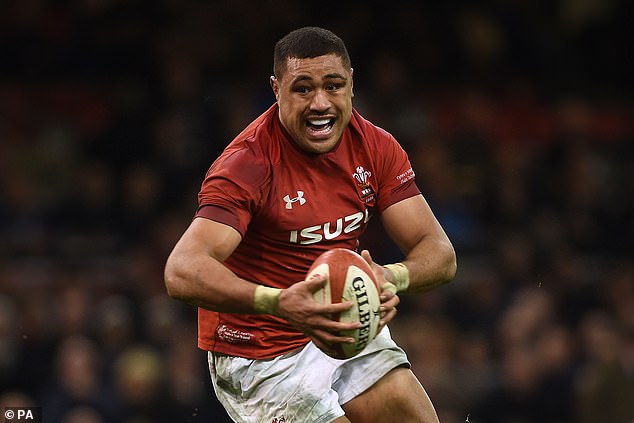 Taulupe Faletau is one of the best players in the world, but lives the same life as the people who watch him

One of the central differences between football and rugby is the way in which players react when the referee intervenes.

In rugby, they run back the necessary ten metres to accept the penalty against them. Occasionally, the most pumped up member of the scrum might look with outrage towards the touchline. But that’s it.

In football? Well, we know don’t we? The swearing at and pushing of referees is endemic to the game. And it becomes ingrained, too, in the minds of the younger fans.

Similarly, look out on Saturday for the inevitable injuries. In rugby, people get hurt. But when they go down, again unlike football, you can be pretty sure they are suffering real pain. It is highly unusual for a player on a rugby field to pretend to be injured. More likely they play on with bits of them hanging off in the manner of Monty Python’s Black Knight: ‘Tis but a flesh wound . . . ‘

For children living in a world of fake victimhood, a world in which people have moved so far from the values of the stiff upper lip and the refusal to bow to adversity, rugby teaches that there is a better way.

Of course, there are examples of rugby players and supporters behaving badly. But they are exceptions that prove a glorious rule: rugby in the professional era has stayed true to the Corinthian spirit of its amateur days.

Many will say this is because it is a game played at expensive private schools, but not at your local state comprehensive.

There is a certain truth to this. The England prop Kyle Sinckler was brought up by his single mum on a housing estate and went to Graveney School in South London. 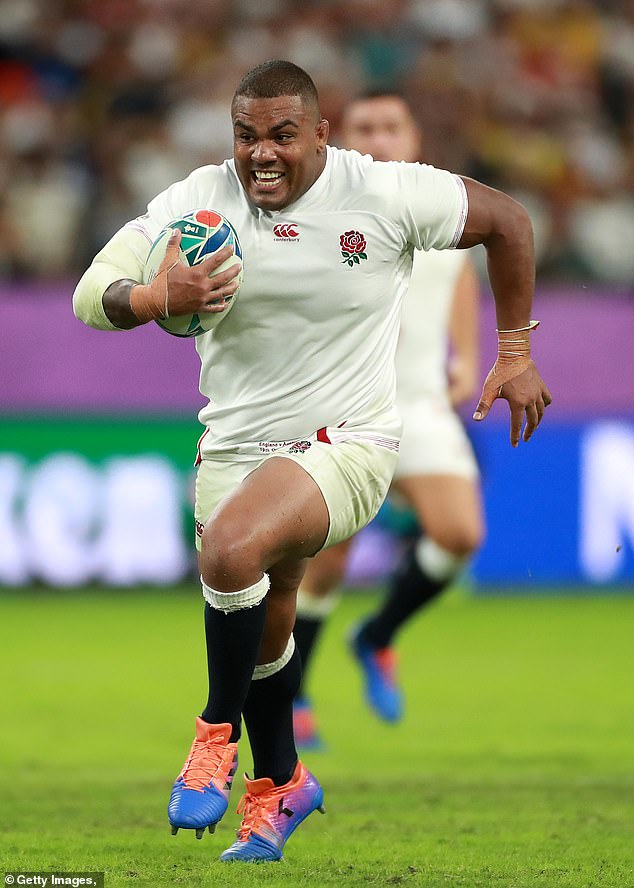 It had no rugby until a PE teacher saw Kyle’s enthusiasm and helped him organise a team. Kyle says he told his classmates to just run forward and give the ball to him and he would score: an instruction as valid today as it was then.

Other schools are less lucky. Let’s hope England’s success in Japan leads to more of them embracing the sport.

Yet there’s already a growing classlessness in the sport. The England wing Jack Nowell is a Cornish trawlerman’s son. If you tell them in Wales it’s just for posh people they will set you straight.

Whatever your background, it’s a thrilling game of bone-crushing brutality and the only sport we are good at in every corner of the UK. At its heart are values of decency and fair play rather than money and cheating, which is why it provides children with far better role models than football.

In which case isn’t there one simple course of action we should take once we’ve won the World Cup tomorrow? Shouldn’t we just make it our national sport?