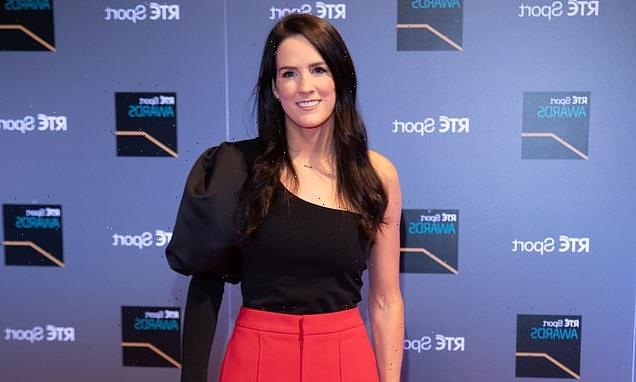 Riding into the history books: Rachael Blackmore becomes the first female jockey to win the Gold Cup with barnstorming finish at Cheltenham adding major honour to her already glittering CV and righting the wrongs of a year ago

Rachel Blackmore ended a year of hurt today after becoming the first ever woman to win the Gold Cup – 12 months after coming second in the same race.

Both times she had ridden on A Plus Tard, but this year the horse helped her make history watched on by gasping Cheltenham Festival punters.

It banished the agony of last year’s race where she said she had been left feeling sick to the stomach by the narrow loss.

The Gold Cup is the blue-riband event, and jump racing’s most coveted trophy, on the fourth and final day of the famous old horse racing festival.

She said after the race: ‘I just can’t believe it. I’m so lucky to be getting to ride all these kind of horses.

‘You can’t do this without the horses and being attached to Henry’s yard is just absolutely phenomenal. To give me this horse is unbelievable. 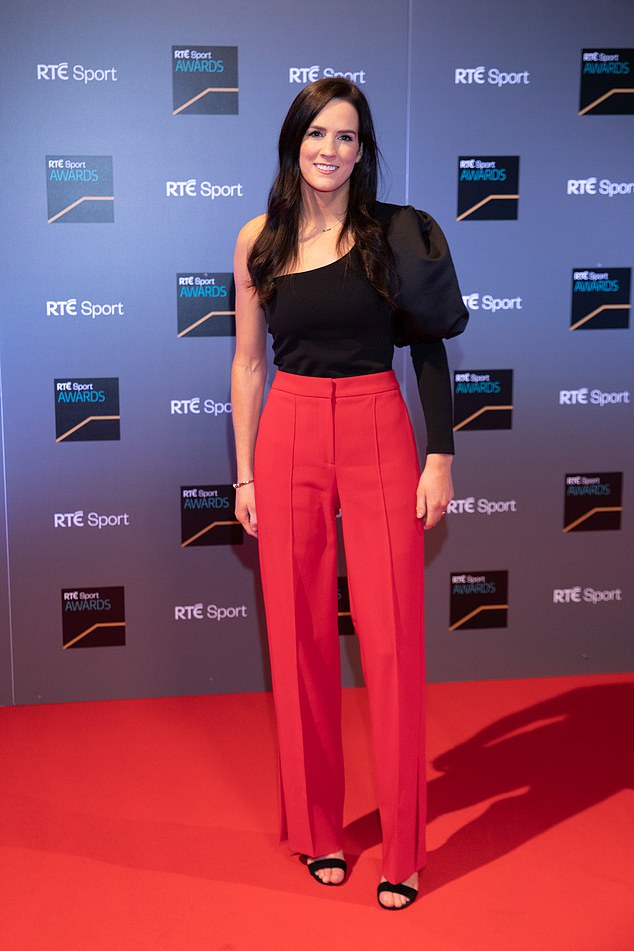 Irish Jockey Rachael Blackmore, pictured at the RTE Awards, has now made history this year 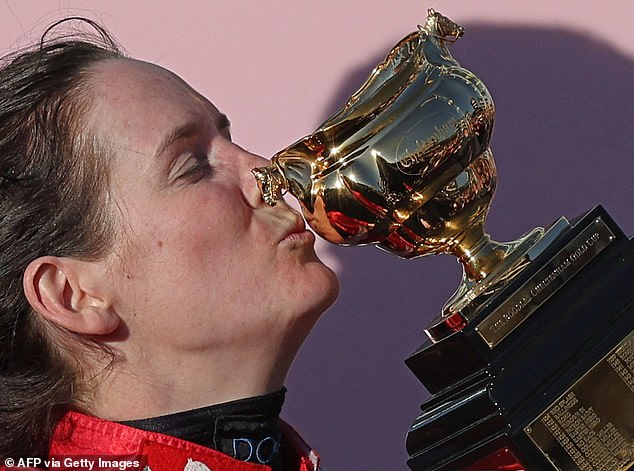 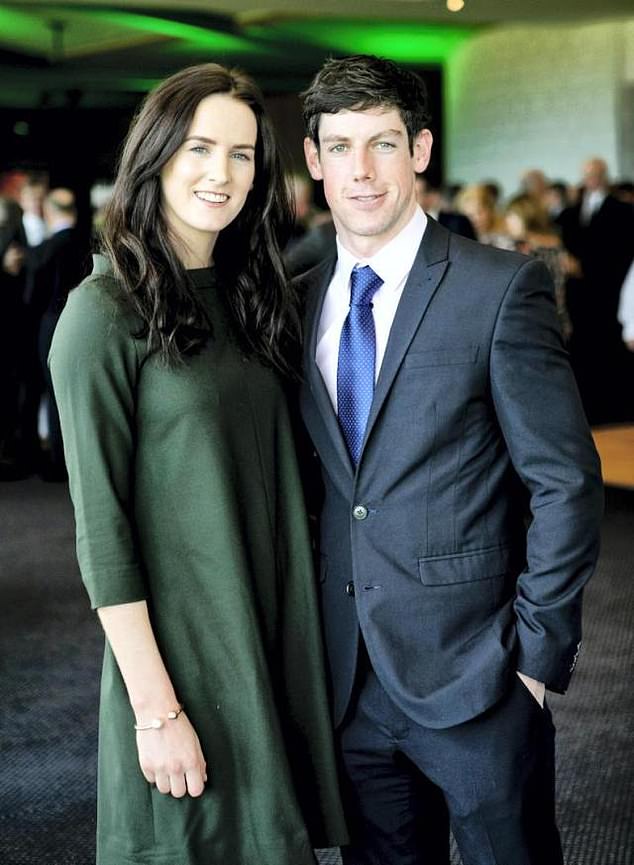 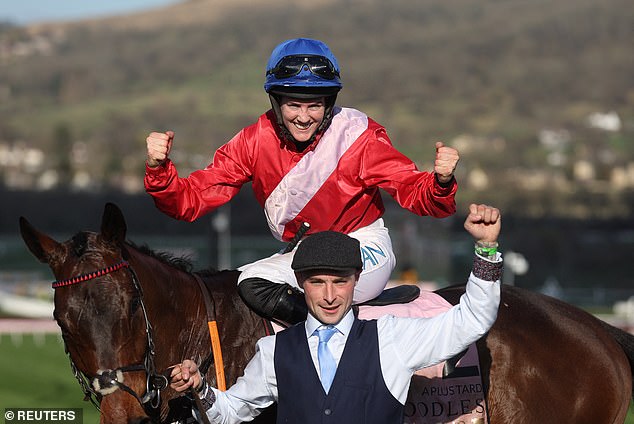 Rachael Blackmore made history on A Plus Tard, becoming the first ever woman to win the Gold Cup in the blue-riband event at the famous Cheltenham festival on Friday afternoon

‘I don’t know what to say. I’ve had so many special days. I wouldn’t swap the Grand National for anything but this is the Gold Cup. I wish I had something better to say right now. I just can’t.

‘You have all these plans about how things are going to work out. Racing doesn’t let that happen all the time and for some reason it’s happened to me today. I just can’t explain how lucky I feel.’

It was worlds away from her disappointment in 2021.

She said at the time: ‘On a personal level it was just horrendous. 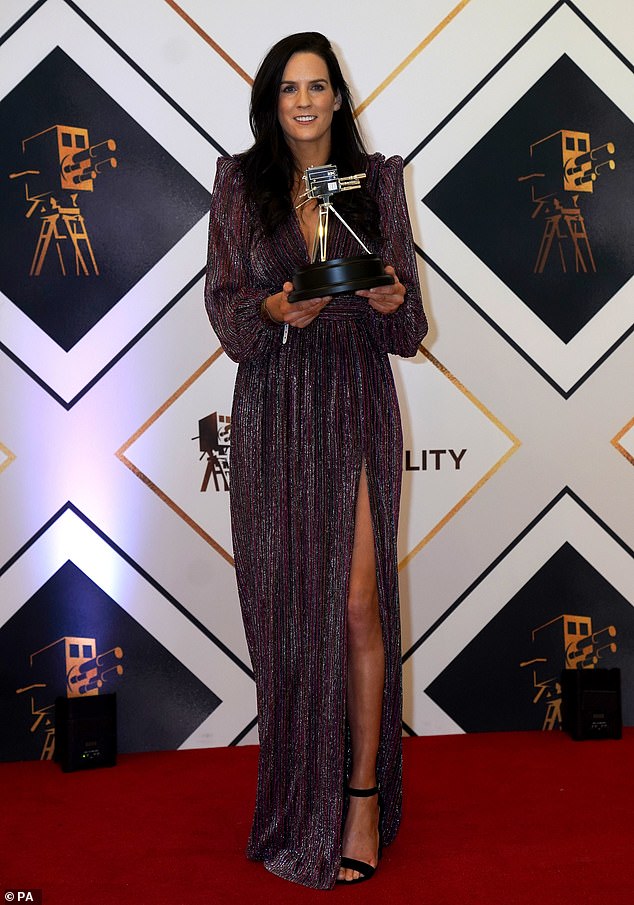 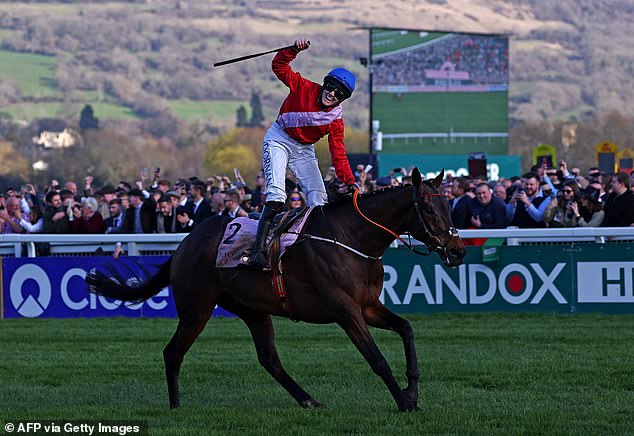 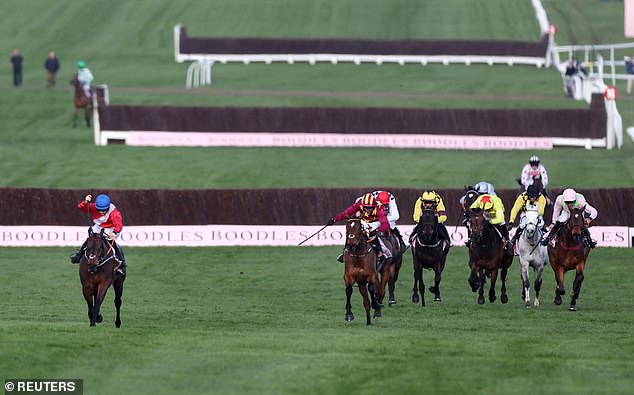 ‘I had a horrible feeling in my stomach.

‘You never get that close to a Gold Cup and he was mine to ride.’

This time Henry de Bromhead-trained horse streaked away from the field to win by 15 to 20 lengths from Minella Indo and Protektorat, successfully negotiating the 22 fences across three-and-a-quarter miles.

Blackmore, who became the first woman to win the Champion Hurdle and Grand National last season, is now the first female jockey to land the Cheltenham Gold Cup too.

Winning trainer de Bromhead added on BBC radio: ‘It was incredible. I’m delighted – Rachael was brilliant on him. I’m delighted with Minella Indo too – he ran an absolute blinder as well.

‘Rachael was so brave with the way she went about it. She was just amazing on him.

‘It does feel different this year. It’s the crowd. It’s incredible. It was amazing to win it last year but it’s triple amazing this year.’

Blackmore is the daughter of farmer father Charles and teacher mother Eimir.

She grew up on a dairy farm but soon discovered her love of horses.

At the University of Limerick she gained a degree in equine science.

Her first ever winner was on Stowaway Pearl on theTipperary Ladies’ Handicap Hurdle at Thurles.

Irish star Blackmore was the leading jockey at last year’s meeting and proved her credentials again.

‘My father would have loved it, he watched the Gold Cup for many years and to actually win it is incredible. I can’t even speak.

‘I did feel she was a bit far back, but I knew she had a gameplan – she has totally delivered. What a day for racing.’