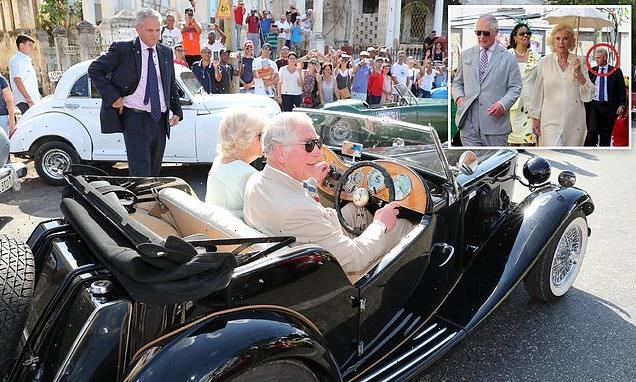 The Queen Consort’s former bodyguard has been made King Charles’s head driver in a shake-up of Buckingham Palace staff.

Mark Andrews has protected the Royal Family for 20 years and was head of the Queen Consort’s police protection team before he retired from the Met last year aged 40.

He will now become King Charles’s head driver as Tim Williams, who currently holds the position, is retiring.

Former firearms officer Mr Andrews will give Charles, 74, and Camilla, 75, added security in the build up to the coronation on May 6. 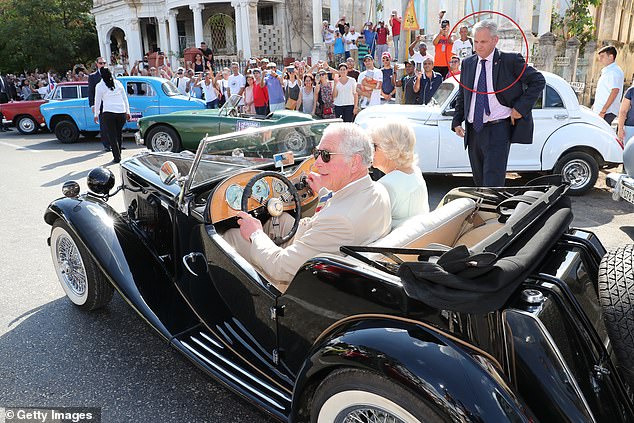 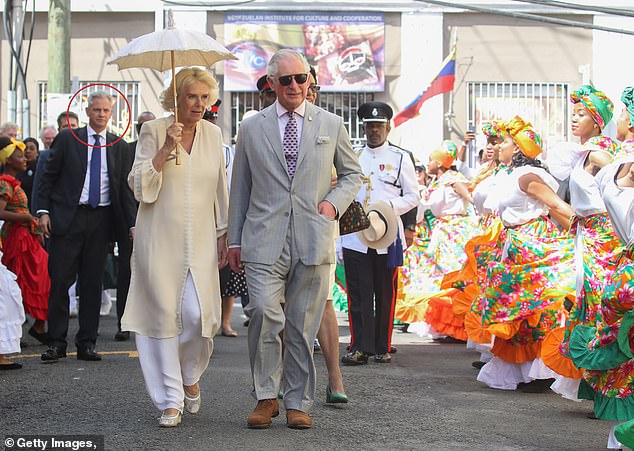 Former Scot Yard commander John O’Connor told The Sun: ‘He is clearly trusted and highly regarded by them, but there is the added importance of security, especially with the coronation coming up.’

Sources added that Mr Andrews would ‘jump in front of a flying bullet’ to protect the royals if necessary.

He previously accompanied the couple on their Caribbean tour in 2019 and is said to have a close relationship with the Queen Consort.

The then Prince of Wales visited St Lucia, St Vincent, the Grenadines, St Kitts and more as part of the 12-day tour.

They also took part in a four-day tour of Cuba – making history by becoming the first members of the Royal Family to do so.

It comes as Camilla is reportedly arranging a shake-up in staff at Buckingham Palace. 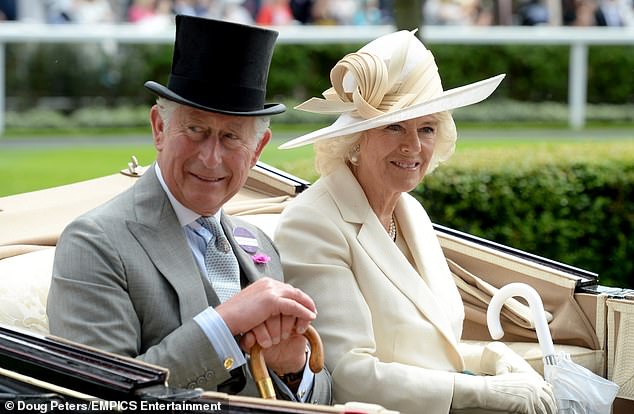 Camilla, 75, is reportedly arranging a shake-up of staff at Buckingham Palace and prefers a smaller number of staff

She has previously been claimed to prefer a smaller number of staff, as she thinks it is ‘more with the times’.

Security will be tightened in time for the King’s coronation on May 6 in Westminster Abbey.

The coronation itself will take place on a Saturday so a bank holiday will fall on Monday 8, two days after the service.

Millions of people will line the streets of London to celebrate the occasion.

In December an urgent review of King Charles’ security took place after protests, including the monarch being targeted by activists throwing eggs twice in two months.

One man was arrested following a disturbance on St George’s Square in Luton. Four weeks previously an egg was thrown at the King and Queen Consort during a visit to York.