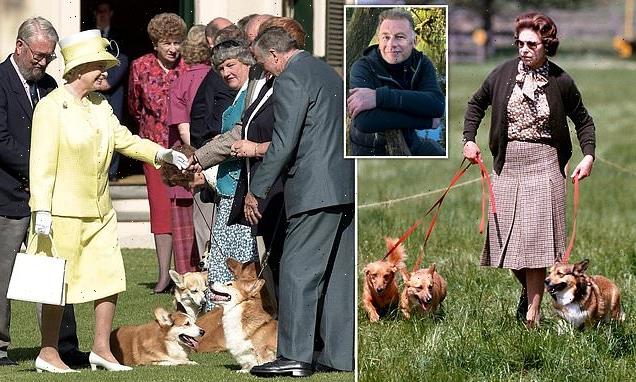 Queen and her corgis ‘risk being attacked by wolves or bears’ under Chris Packham’s call to rewild royal estates, Tory peer warns

For years we’ve seen Her Majesty the Queen strolling around with her beloved corgis.

But soon she and her canine envoy might be confronted by bears and wolves at Balmoral if Chris Packham has his way.

The leading environmentalist has led a call to rewild royal estates, which former Tory minister Lord Marland told Westminster could pose a risk to Her Majesty.

Speaking in the House of Lords, he said he and others were ‘terrified’ of the campaigning wildlife presenter securing a seat on a new body to ensure UK ministers take account of animals’ welfare needs when drawing up and implementing policy. 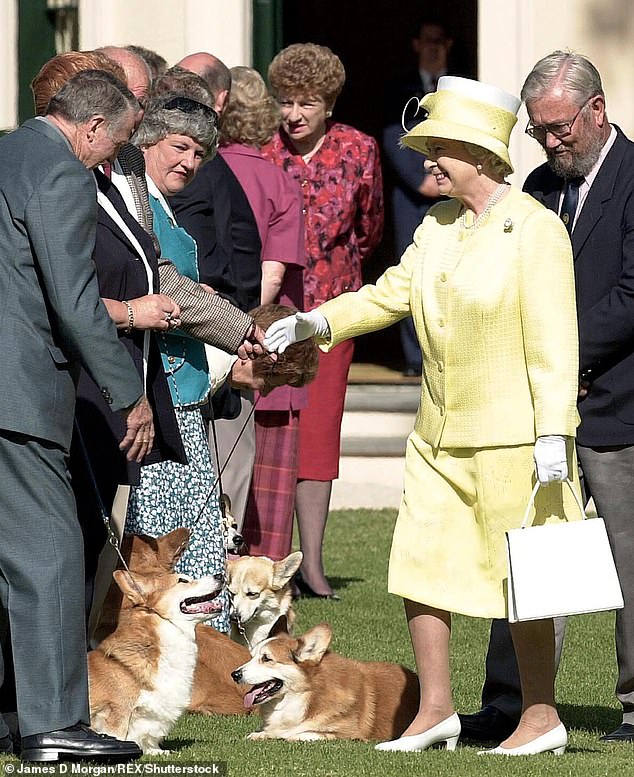 The Queen is a fan of corgis. Her dogs reportedly sleep in their own ‘corgi room’ in Buckingham Palace 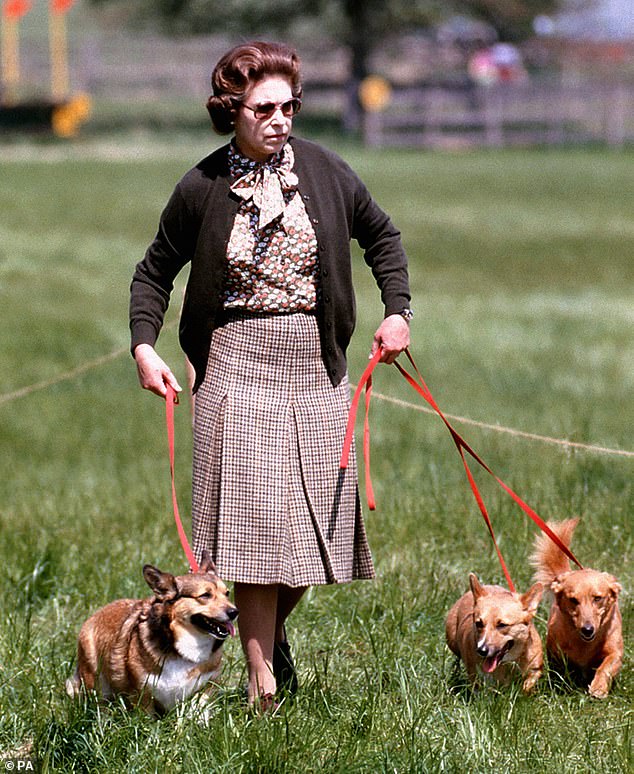 Pictured: Queen Elizabeth II with some of her corgis walking the Cross Country course during the second day of the Windsor Horse Trials, 1980 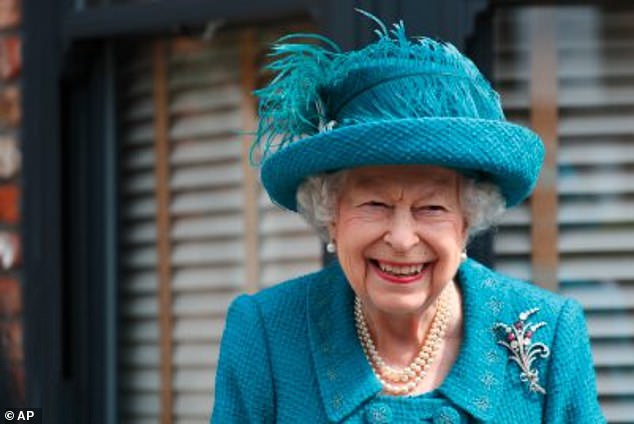 Referring to criteria for appointments to the sentience committee, Lord Marland said: ‘Most of us are terrified of someone like Chris Packham, for example.’

He highlighted the TV naturalist’s petition to the Queen, ‘which said that she must rewild her entire estate so that we can have bears and wolves back on it’.

The Conservative peer said: ‘Imagine going out of Balmoral with your corgis and being confronted by a bear and a wolf. I mean, what sort of people are we listening to?’

He added: ‘There are so many holes in this and there is such a lack of clarity that I thoroughly despair for the countryside in the future.’

Ahead of the Cop26 climate summit, Packham led a children’s march to Buckingham Palace to deliver a petition with more than 100,000 signatures asking the royal family – the UK’s biggest landowner – to commit to rewilding its estates.

Under legislation going through the House of Lords, the animal sentience committee would assess and report on the impacts of Government decisions, with the relevant secretary of state required to respond. 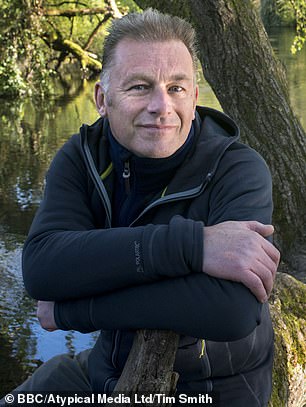 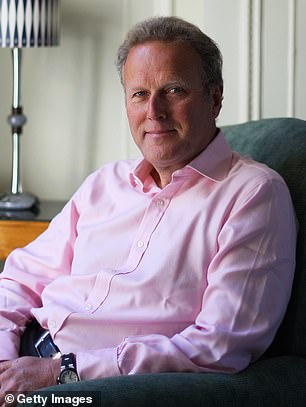 Leading environmentalist Chris Packham (left) wants the Royals’ land rewilded. Lord Marland (right) criticised the nature lover. He told the House of Lords: ‘Imagine going out of Balmoral with your corgis and being confronted by a bear and a wolf. I mean, what sort of people are we listening to?’

The Animal Welfare (Sentience) Bill, which the Government is seeking to introduce post-Brexit, recognises that animals have feelings in law aimed at ensuring welfare standards.

However, critics have argued it could have unintended consequences and lead to legal challenges.

The Government has extended the legislation to cover octopuses, crabs and lobsters after a study found they had feelings.

Research from the London School of Economics and Political Science found that there was strong scientific evidence that these animals had the capacity to experience pain, distress or harm.

The next step for the bill is for it to go to the House of Commons for further consideration.