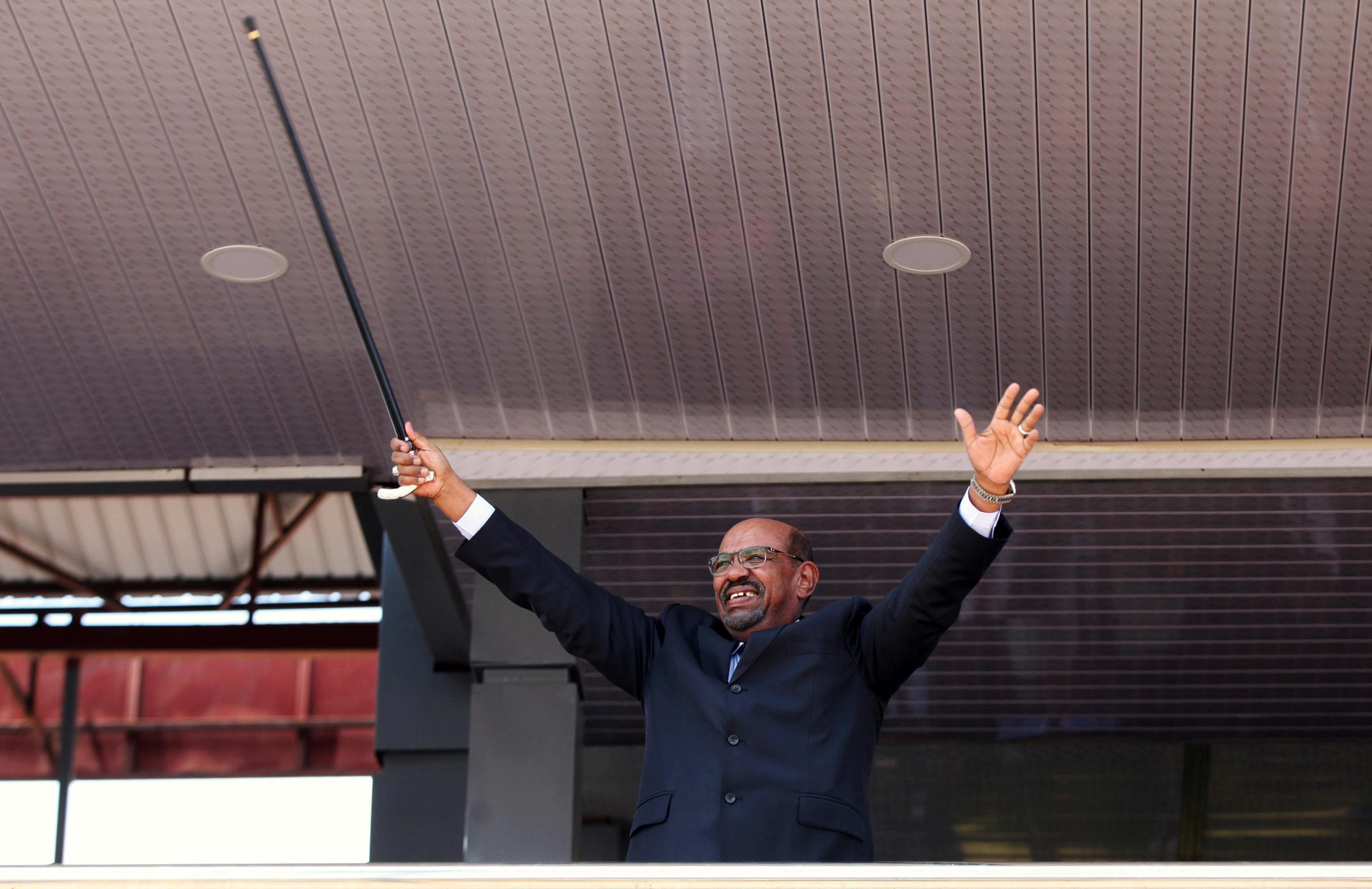 Qatar and its regional rivals have increasingly vied for influence in Sudan and other countries on the Red Sea and Gulf of Aden.

Gulf states have also been an important source of funding for Sudan after it lost three-quarters of its oil output when the south seceded in 2011.

Since Wednesday, cities across Sudan have been shaken by protests triggered by an economic deterioration. Protesters have also called for an end to Bashir’s 29-year rule.

“During the call Sheikh Tamim declared that his country stood with Sudan and was ready to offer all that was necessary to help Sudan overcome this ordeal, stressing his keenness for the stability and security of Sudan,” the statement said.