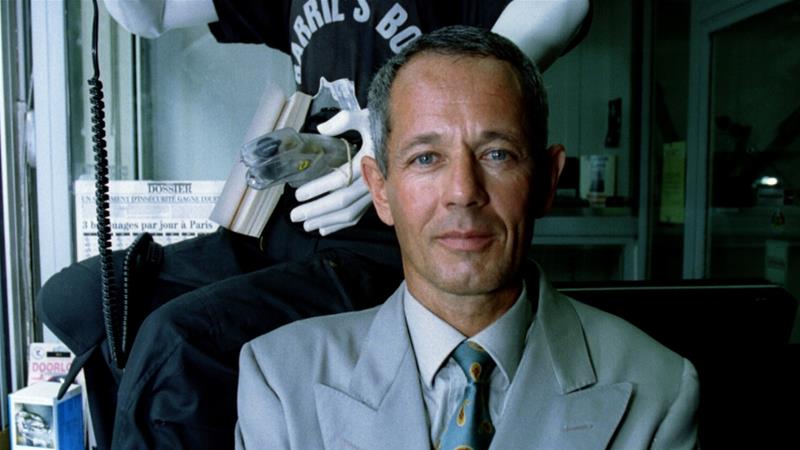 A former French Army commander has revealed new details of a foiled military coup that was planned against Qatar by the now-blockading countries in the region in February 1996.

In an interview with Al Jazeera, Paul Barril, who oversaw the thwarted operation, said that a plan to overthrow the Qatari government at the time was backed by Saudi Arabia, the United Arab Emirates (UAE), and Bahrain.

The same countries, along with Egypt, severed diplomatic and trade ties with Qatar on June 5, 2017. The quartet has accused Qatar of supporting “terrorism”. Qatar has denied the charges and said the boycott aims to impinge on its sovereignty.

It was planned in conjunction with then-police chief Sheikh Hamad bin Jassim bin Hamad Al Thani, the cousin of the former emir.

According to Barril, the UAE in particular had provided him with great support to carry out the operation. At the time, he had taken 40 highly trained soldiers to execute the plan.

He and his team were hosted in Abu Dhabi’s InterContinental hotel, where many weapons were stored. They were also given UAE passports to facilitate their movement by the current Abu Dhabi Crown Prince, Mohammed bin Zayed al-Nahyan, who at the time was commander-in-chief of the UAE forces.

Barril said the weapons had been transferred from Egypt and the military team that was supposed to carry out the operation included exiled Qatari officers.

Meanwhile, Saudi Arabia also prepared tribal fighters, while Bahrain was meant to be used as a hub for Barril and his communications team to oversee the operation unfolding in Doha via wiretappings.

Barril revealed that at the beginning of 1996, he carried out a private and covert operation in which he crossed into Doha by sea to take photos of the targets – among them was Sheikh Hamad’s residence, the country’s local television station, and state security buildings.

The images were broadcast on Al Jazeera for the first time on Sunday.

He had also managed to bring to the region about 3,000 Chadian soldiers to participate in the attack by striking a deal with President Idriss Deby worth $20m.

Barril put the cost of the entire foiled attack at $100m.

The end of the operation

According to Barril, what had affected the operation was a call from former French President Jacques Chirac, who personally ordered him to stop any “foolishness” from happening.

The decision to stop the operation from going ahead was ordered by the founding father of Qatar, Sheikh Khalifa bin Hamad Al Thani, after he was told that the operation against his son may leave about 1,000 people dead.

Barril said that the plan, if implemented, would have resulted in a “massacre”, pointing out that his team was tasked with arresting Sheikh Hamad as well as the country’s foreign minister, among others from the ruling family.

Meanwhile, Germany’s former Foreign Minister Sigmar Gabriel has revealed that Qatar was on the verge of a military invasion in early June 2017, when the blockading quartet announced they had severed ties with Doha.

The German politician said in an interview with Al Jazeera that former United States Secretary of State Rex Tillerson played a key role in preventing the attack from taking place, at a time when Saudi Arabia’s Crown Prince Mohammed bin Salman – the kingdom’s de facto ruler – believed he had full US backing.

Gabriel had warned at the time that the rift in the Gulf Cooperation Council (GCC) could lead to war, citing what he called a “dramatic” harshness in relations between allied and neighbouring countries in the Gulf.