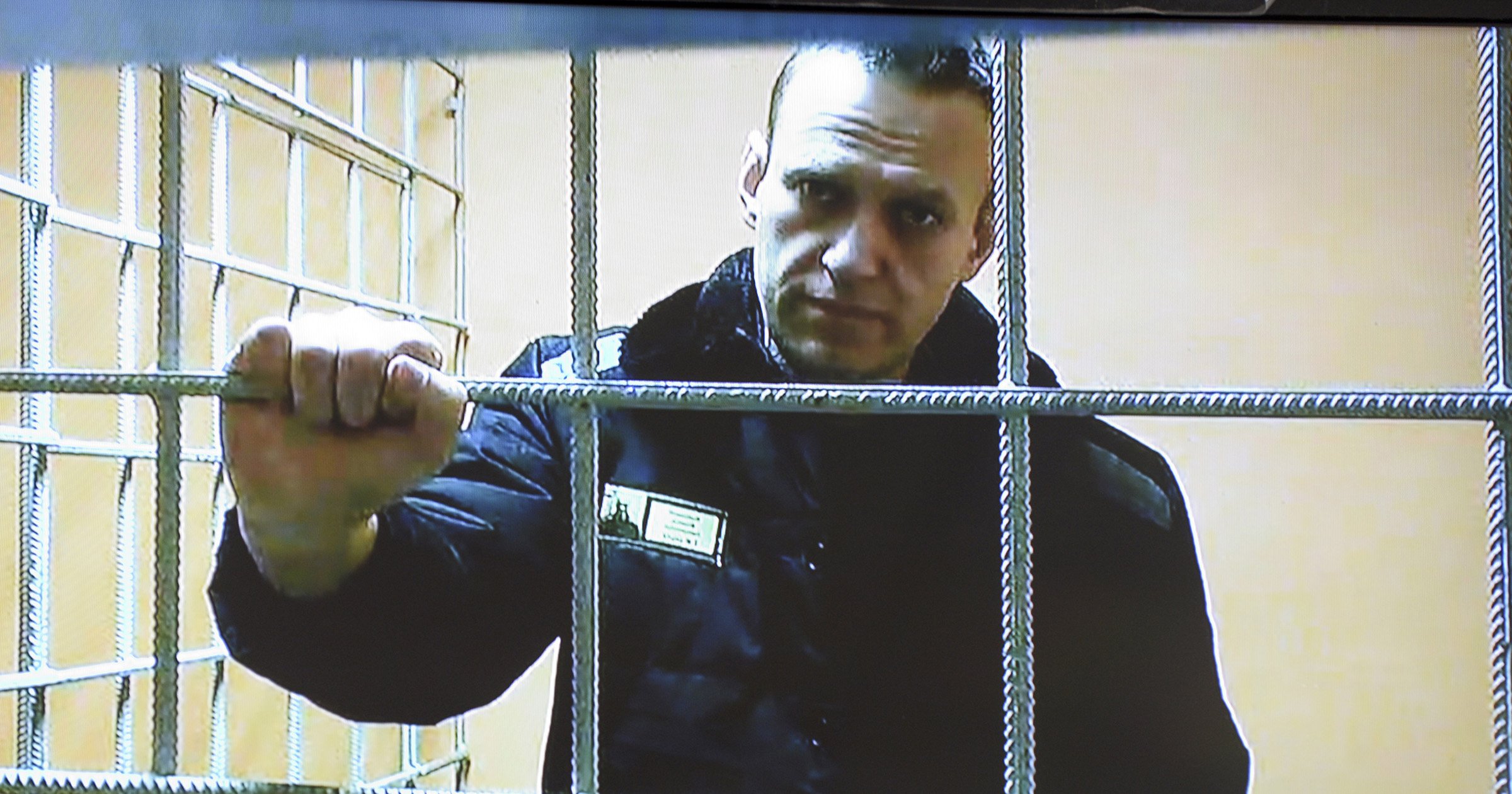 Jailed Kremlin critic Alexei Navalny has been transferred out of his prison colony to an unknown location, an aide said.

His team said they do not know where the anti-corruption activist, Russia’s most recognisable critic of Vladimir Putin and his inner circle, has been taken.

The 46-year-old returned to Russia in January 2021 after recovering in a German hospital from a botched assassination attempt orchestrated by Russia’s security service.

He was immediately arrested when his plane touched down in Moscow and he has been incarcerated ever since.

The lawyer and presidential hopeful was initially jailed for two-and-a-half years for parole violations but had his sentence increased by nine years in March for supposed fraud and contempt of court.

Mr Navalny is widely considered a political prisoner and his supporters, including in Western governments, say the charges against him are fabricated.

There has been no comment from the Kremlin or other authority inside Russia as to where he has been taken.

Leonid Volkov, Navalny’s chief of staff, said in a statement on the Telegram app: ‘Where Alexei is now, and which colony he is being taken to, we don’t know.’

Another spokesperson, Kira Yarmysh, said it only became clear he had been transferred after his lawyer spent hours at his old prison waiting for information.

She wrote on Twitter: ‘As long as we don’t know where Alexei is, he remains one-on-one with the system that has already tried to kill him, so our main task now is to locate him as soon as possible’

When his sentence was increased, the Ukraine war critic was told by a judge he would be sent to a high security facility, where access to visits and outside communication is more restricted

He had previously been serving his sentence at Correctional Colony No. 2, a prison camp in Pokrov, 74 miles east of Moscow.

Mr Navalny’s allies and activists have been jailed or force into exile by police, with his organisation branded ‘extremist’ by the state.

His team confirmed two weeks ago that he had been charged in a new criminal case.

Prosecutors allege he created an extremist organisation and accused him of inciting hatred towards the authorities, offences that carry a maximum jail term of 15 more years.