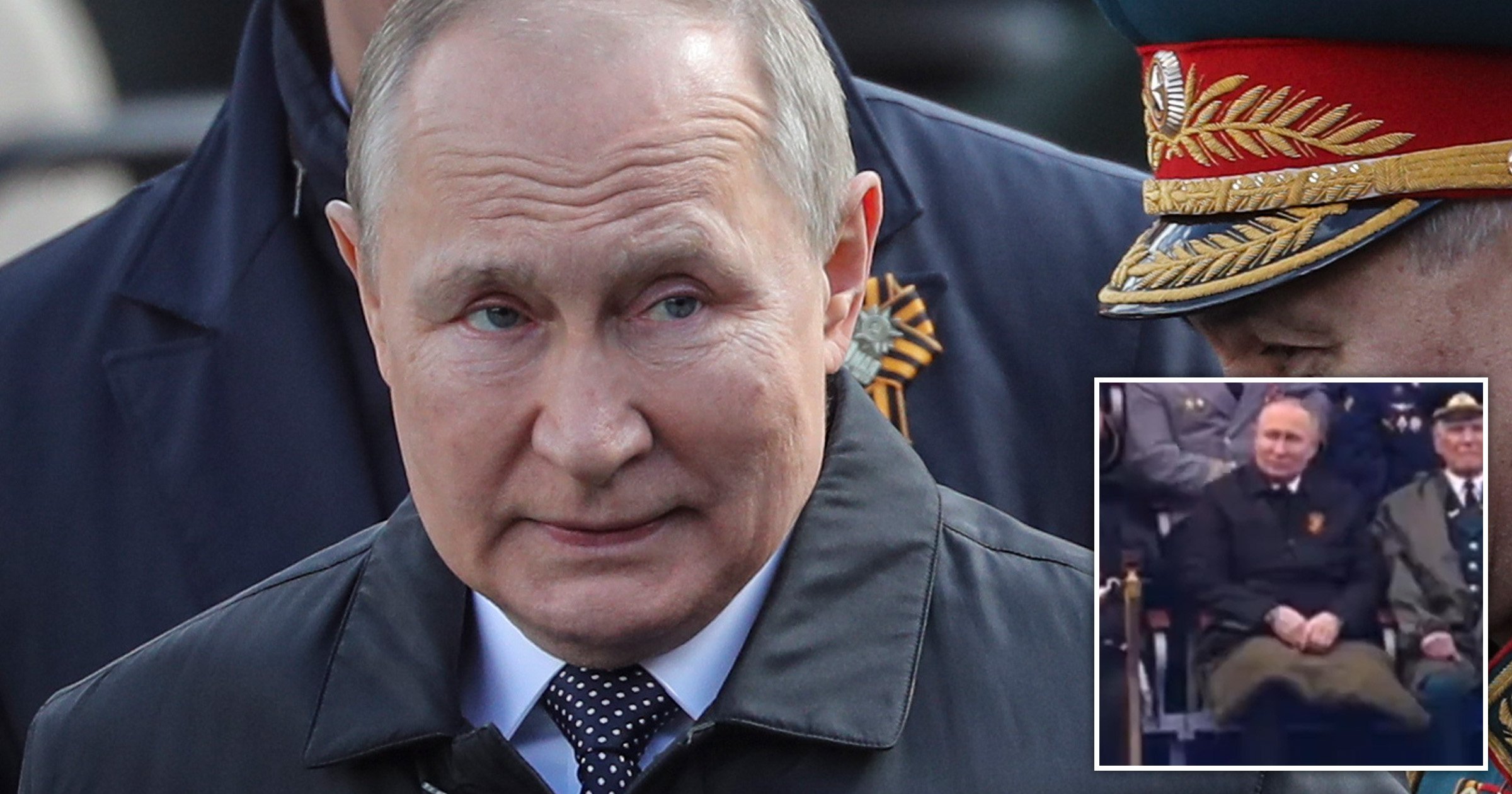 A Russian oligarch with close ties to the Kremlin confessed to a Western colleague that Vladimir Putin is ‘very ill with blood cancer’, it has been claimed.

The billionaire, whose name has been withheld for his safety, was allegedly secretly taped in mid-March expressing his contempt for the ‘crazy’ Russian president’s invasion of Ukraine.

In the recording, obtained by New Lines Magazine, he said: ‘[Putin] absolutely ruined Russia’s economy, Ukraine’s economy and many other economies — ruined [them] absolutely.

‘The problem is with his head. … One crazy guy can turn the world upside down.’

The oligarch was said to be among Russia’s 200 richest people and currently residing outside of the country.

He was part of a ‘close circle of 20 or 30 people’ whom Putin met with in the build-up to his illegal annexation of Ukraine’s Crimean peninsula in 2014, a former European security chief told the magazine.

The businessman reportedly spent much of the 11-minute taped conversation asking his colleague, a high-flying investor, how he could protect his investments in Europe from Western sanctions.

But he went on to blast Putin for the false pretense of trying to rid Ukraine of ‘Nazis and fascists’, adding that ‘we all hope’ he dies from his cancer or an internal coup.

The businessman reportedly continued: ‘It’s unbelievable. For what? He killed more people than in 10 years in the [Soviet] Afghan war.’

Russia’s secret service is said to have circulated a memo to regional chiefs around the time of the recording ordering them to ignore rumours about the Putin’s health.

Many intelligence officers reportedly interpreted the rare communication as confirmation that their president was indeed in a serious condition.

While no reports on his health condition have been independently verified, a number of images have emerged of the leader looking frail and unusually puffy around the face.

He was seen wrapped in a thick jacket with a heavy blanket over his legs during a Victory Day parade last week during which similarly-aged officials around him wore standard uniforms.

Footage emerged in April in which Putin’s hand appeared to shake uncontrollably while he firmly gripped his chair.

Earlier that month, an investigation suggested he was under near-constant supervision by a cancer surgeon and other specialist doctors who would typically monitor a cancer patient.

Speculation over the nature of his possible ailments has varied from Parkinson’s disease to cancer of the thyroid, a gland in the neck that controls heart rate and body temperature.

Paranoia, impulsive behaviour and delusions are known symptoms in patients with advanced Parkinson’s.