Critics have accused Putin’s fast-growing Yunarmia of resembling the Hitler Youth in Nazi Germany after the strategy was revealed by spymaster Nikolai Patrushev, head of the Kremlin’s security council. 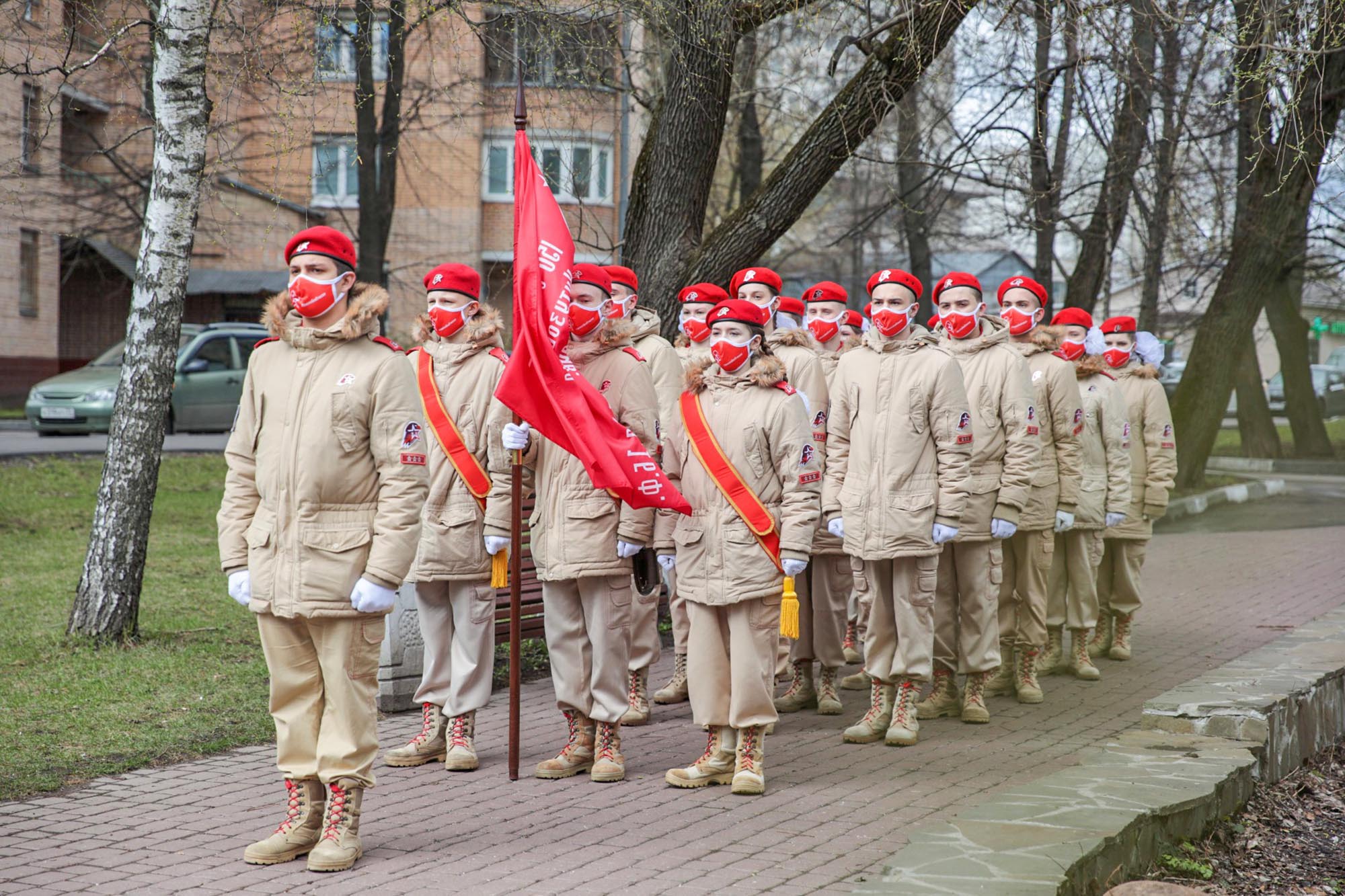 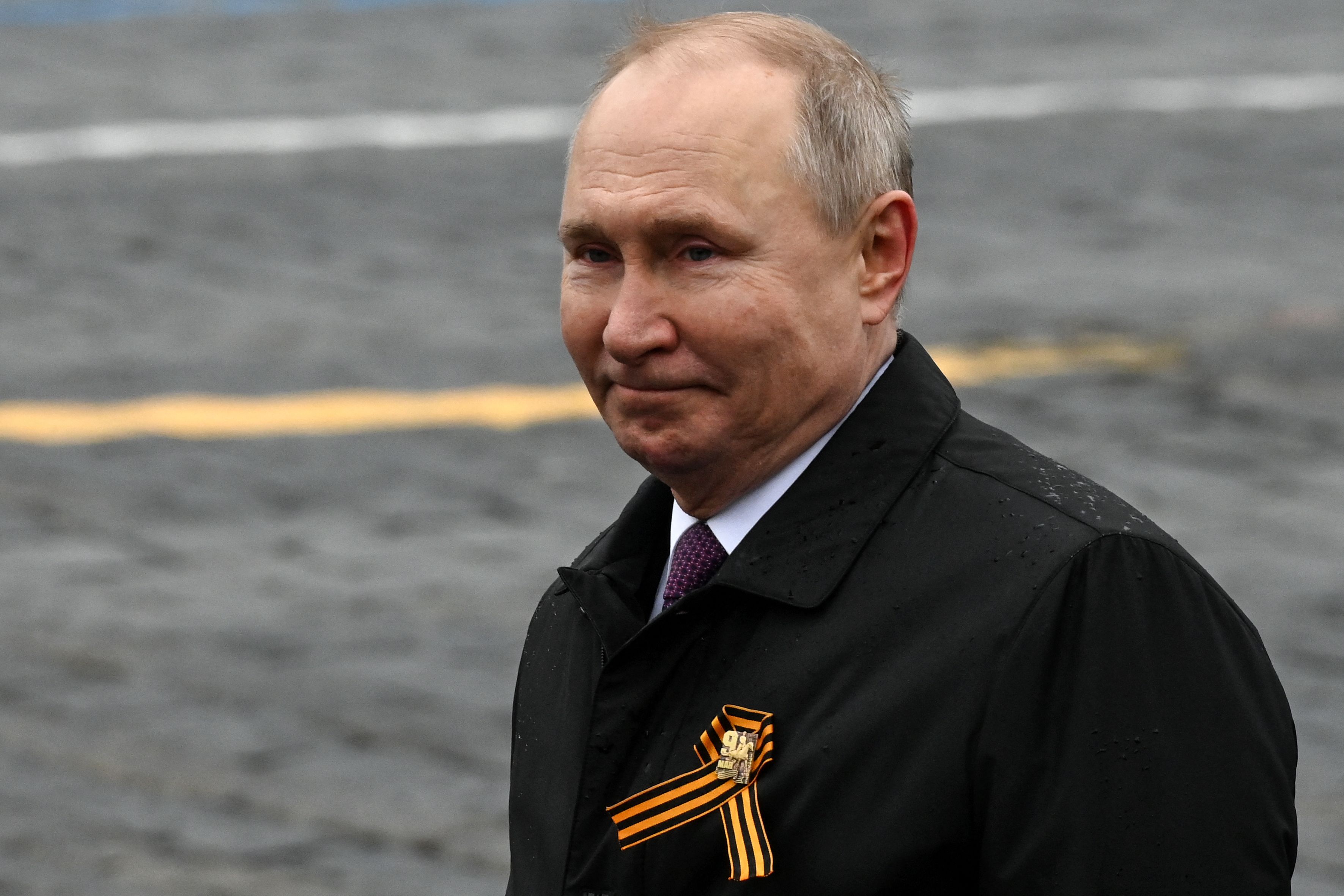 He demanded a stepping up of “the spiritual, moral and patriotic upbringing of teenagers” in Russia to counter alleged foreign threats.

This involved giving “fresh impetus to the work of the military-patriotic public movement Yunarmia” – also known as Putin’s "youth army".

The hawkish Patrushev – a former head of the FSB counterintelligence service and one of the Russian president’s closest allies –  called for “creating and developing training centres in regions for the military and patriotic upbringing of young people”.

He warned: ”The increase in interethnic tension, the spread of xenophobia and extremism is influenced by the promotion by foreign non-governmental organisations of pro-Western liberal values.”

Some have said it is evidence of the increased militarisation of Russia amid deteriorating relations with the West.

But supporters say the force, set up in 2015 and now numbering more than 800,000, keeps children out of trouble while fostering patriotism. 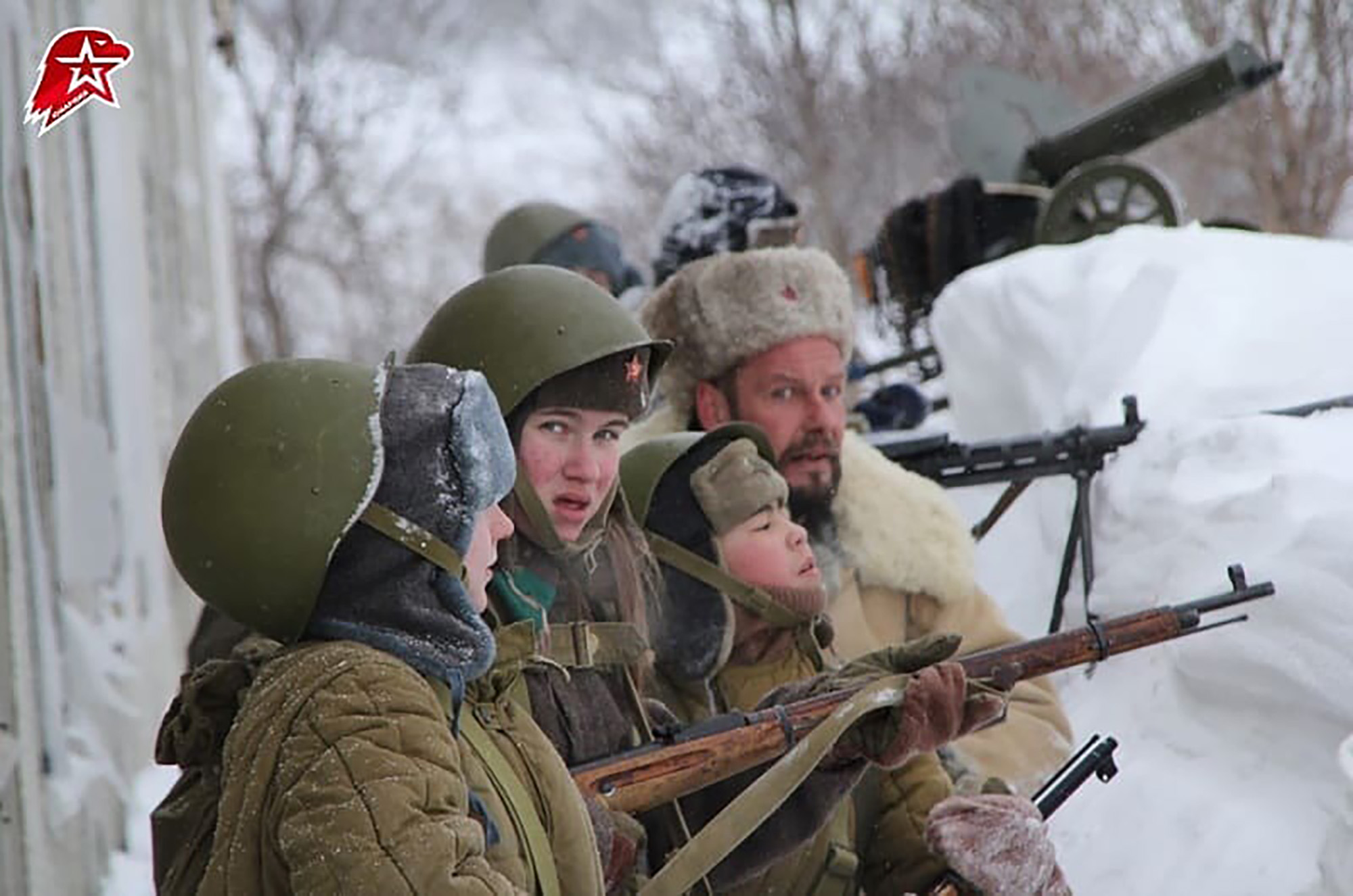 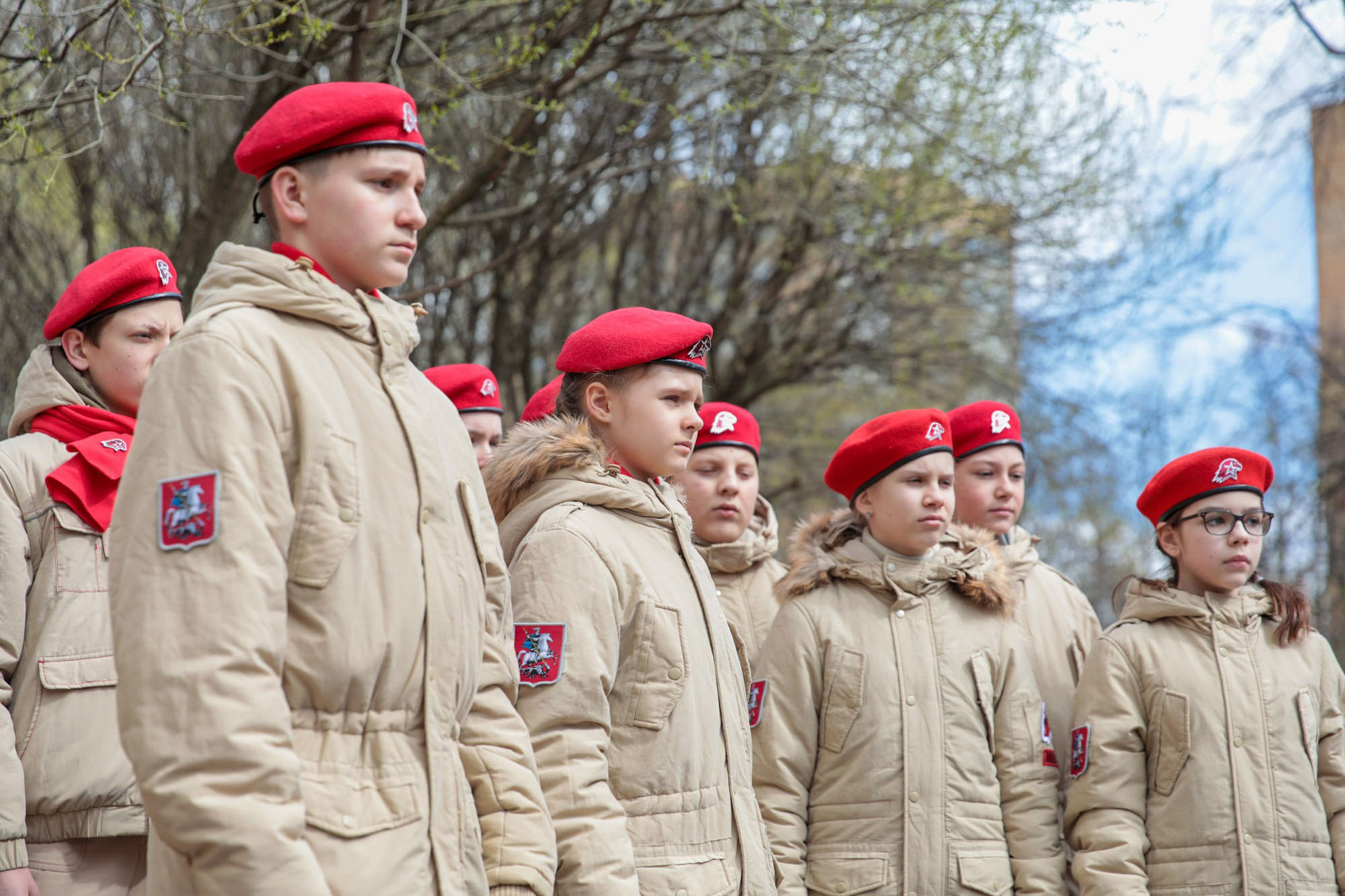 Recruits aged from eight to 18 are taught military drills, how to handle Kalashnikovs, wrestling, and parachute jumping.

Russia needed to counter “separatist sentiments (and) various kinds of false information, including about the alleged infringement of the rights of indigenous peoples”, said Patrushev, painting a pictures of Russia under siege from the West and other foreign enemies.

“Examples of such subversive activity have been identified in St Petersburg and in Leningrad, Arkhangelsk and Murmansk regions,” he said in Murmansk.

Teenagers must be taught “enlightenment and formative work” in schools, he explained.

Patrushev warned that social media is used increasingly to “spread the ideas of terrorism” in Russia.

The authorities must “fight against the spread of destructive information, distortion of history, propaganda of violence and ethnic discord," he insisted.

His comments come against a background of the deepest strains in relations between the West and Russian since the end of the Cold War. 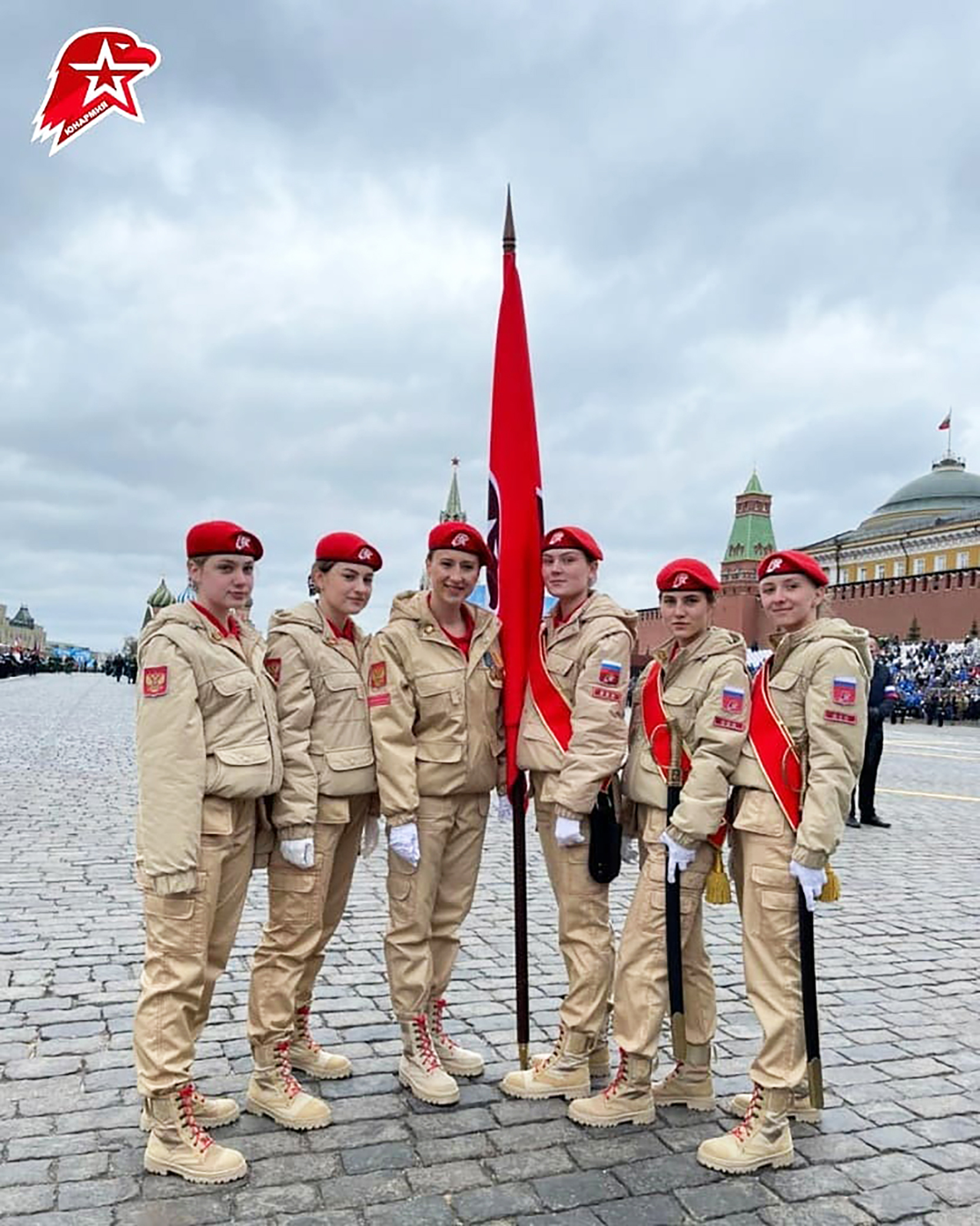 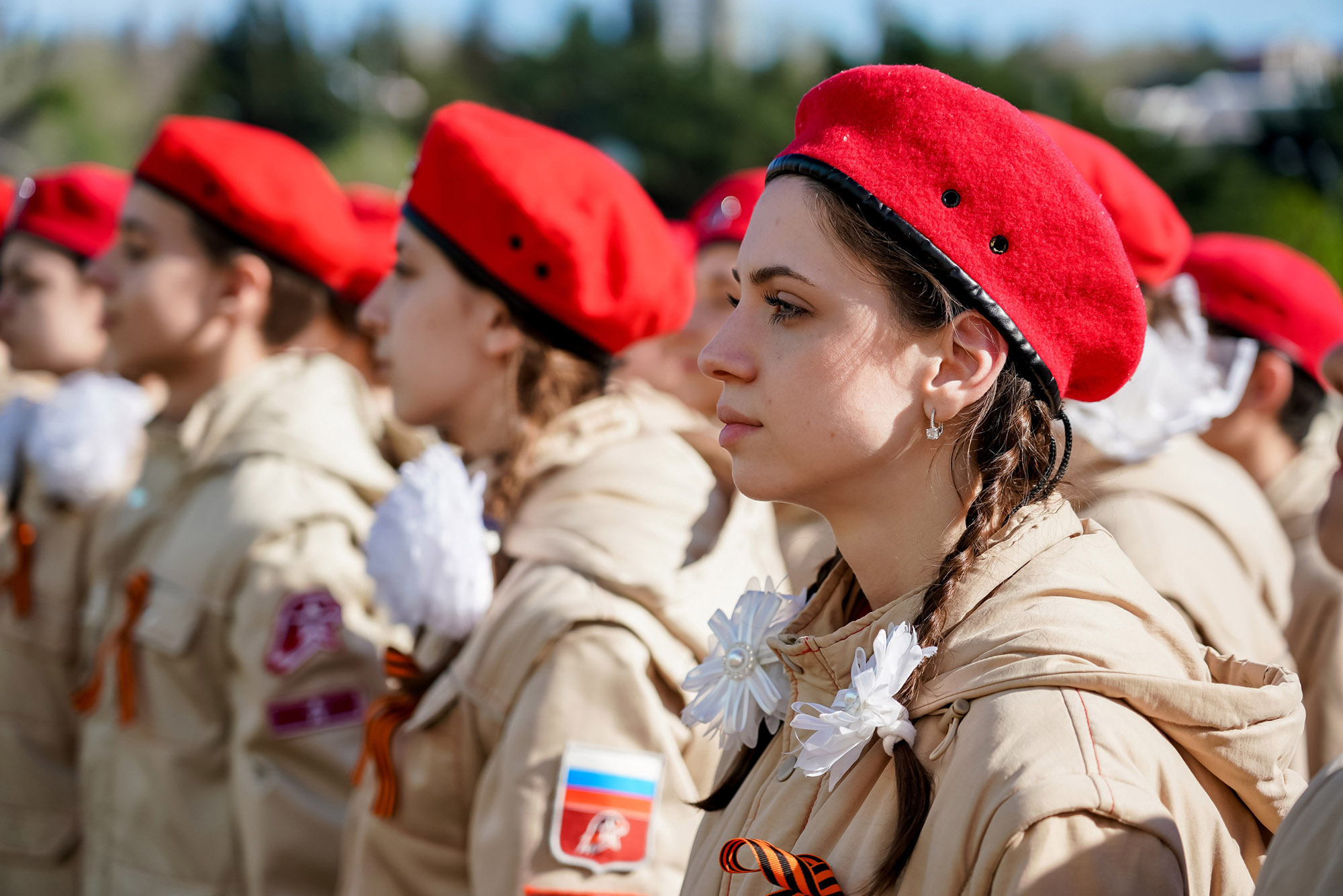 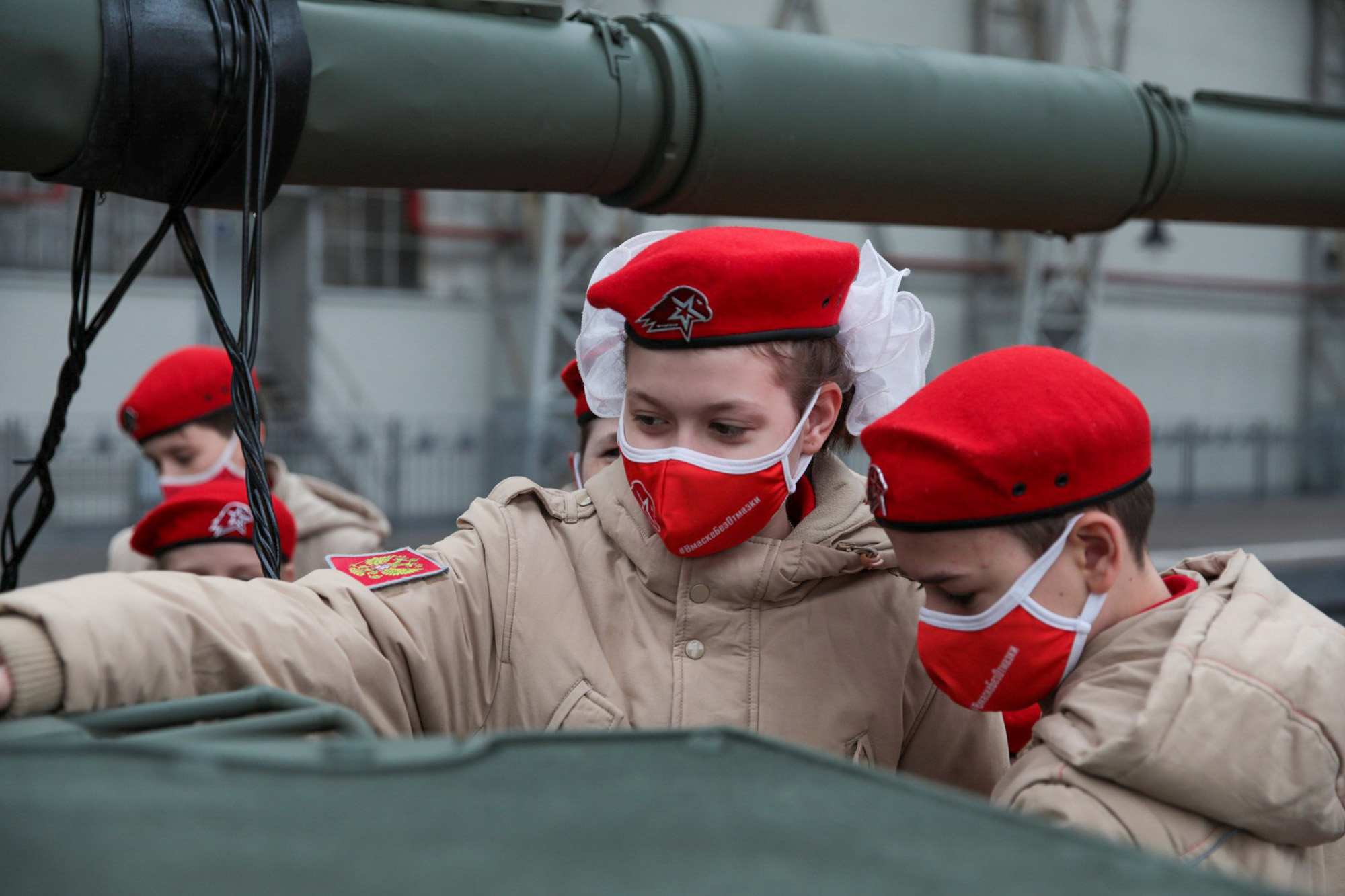