The ex-KGB hard-man made the boast as he told Kremlin war chiefs about a “serious breakthrough” in his missile development programme. 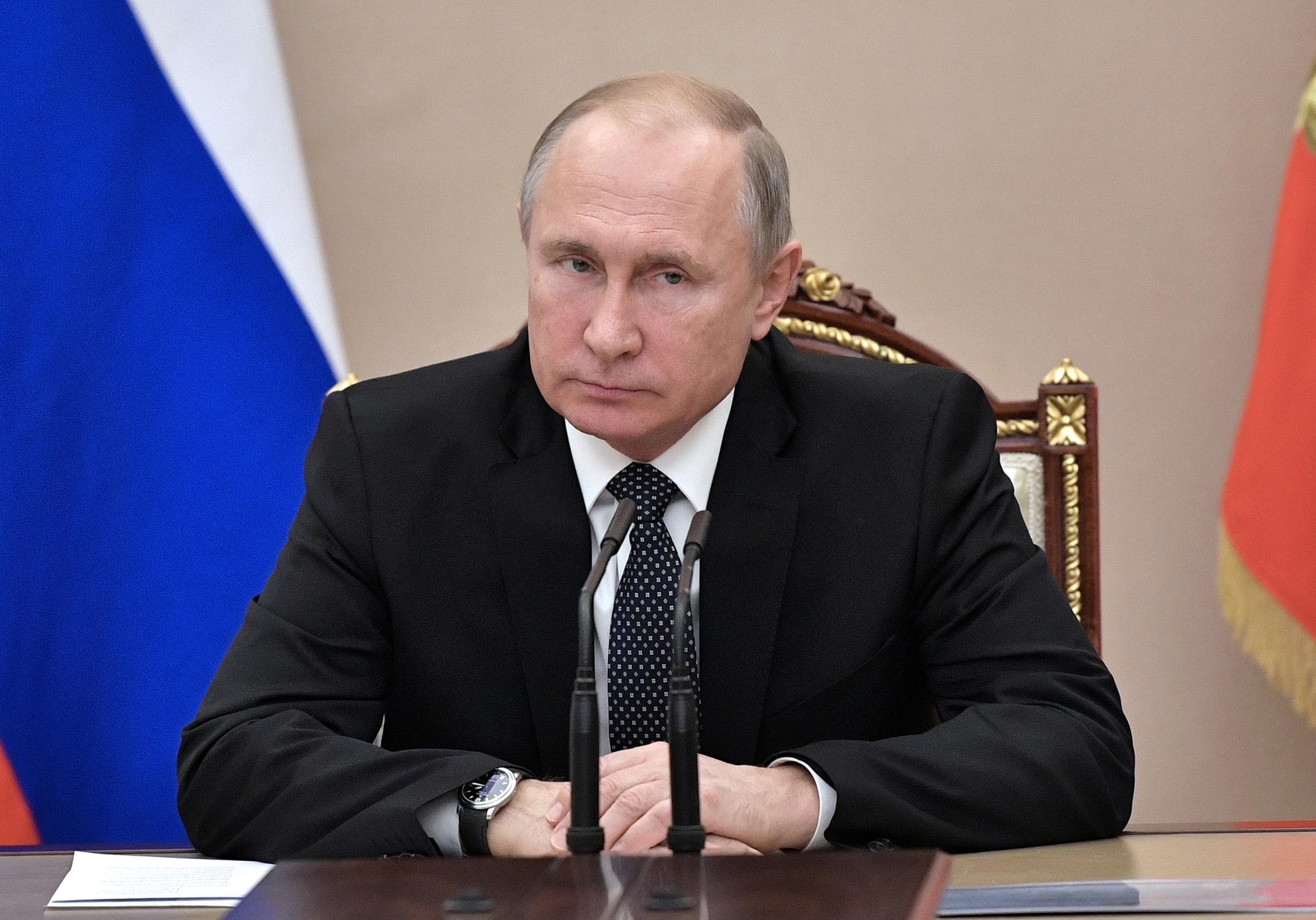 Putin made the comments in an address to his Defence Ministry’s expanded board meeting in Moscow yesterday afternoon.

He told the assembled officers: "A serious breakthrough has been made in developing advanced and unparalleled weapons, about which I said in the address to the Federal Assembly on March 1 this year.

"I hope our newest systems will make those who got accustomed to militarist and aggressive rhetoric to think again."

The comment has been read in some circles as a jibe against Donald Trump over his proposal to pull out of a nuclear arms treaty agreed during the Cold War. 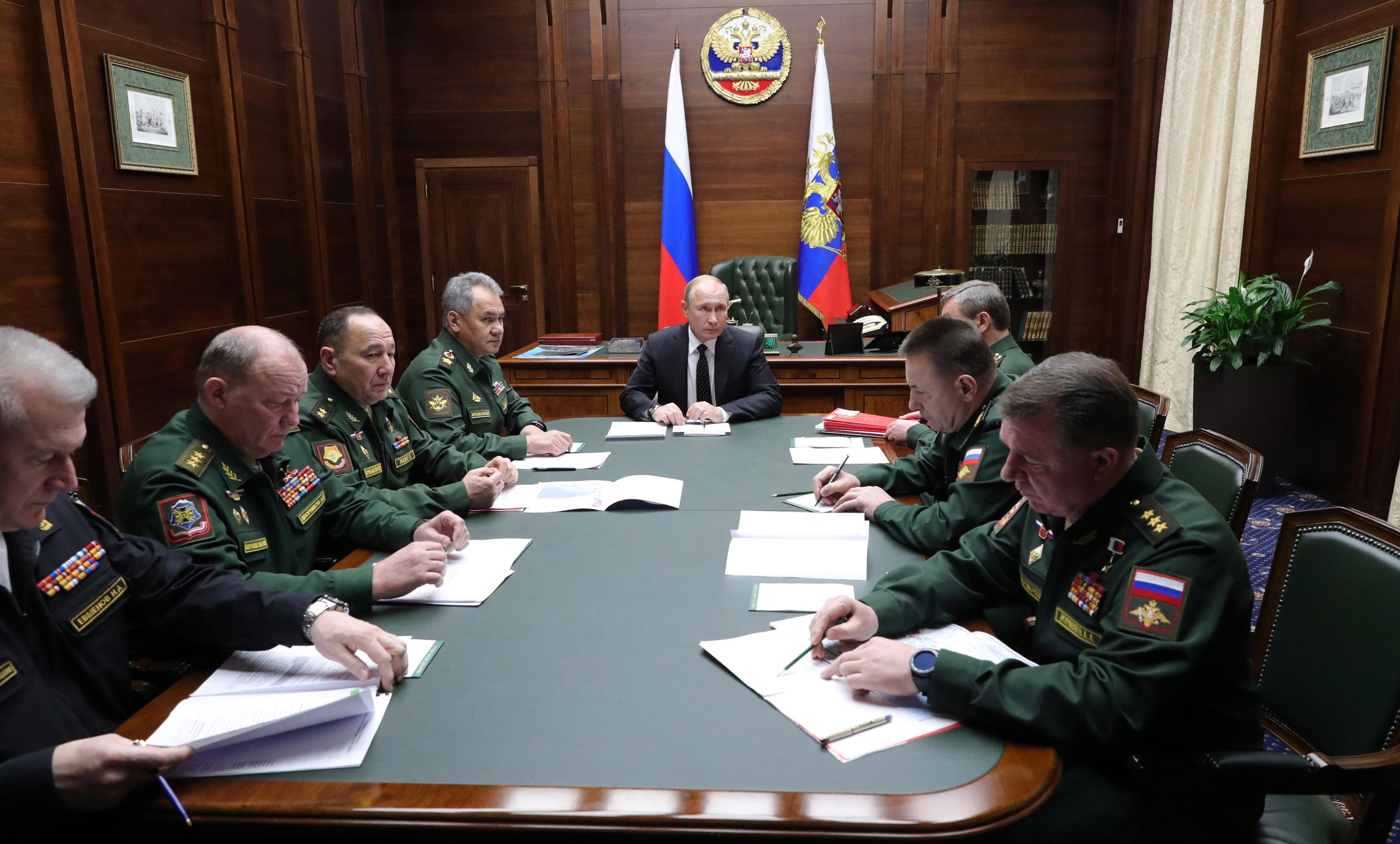 Putin said serial production of Avangard hypersonic missile systems has been launched and successful tests of Russia’s most advanced Sarmat intercontinental ballistic missile have been carried out.

He added that the Kinzhal air-launched precision hypersonic weapon had also been successfully placed on combat duty along with Star Treck style Peresvet combat lasers.

The president continued: “These weapons significantly increase the potential of the army and the fleet, reliably ensuring Russia’s security for decades to come.

“These developments also strengthen the balance of power and global stability.” 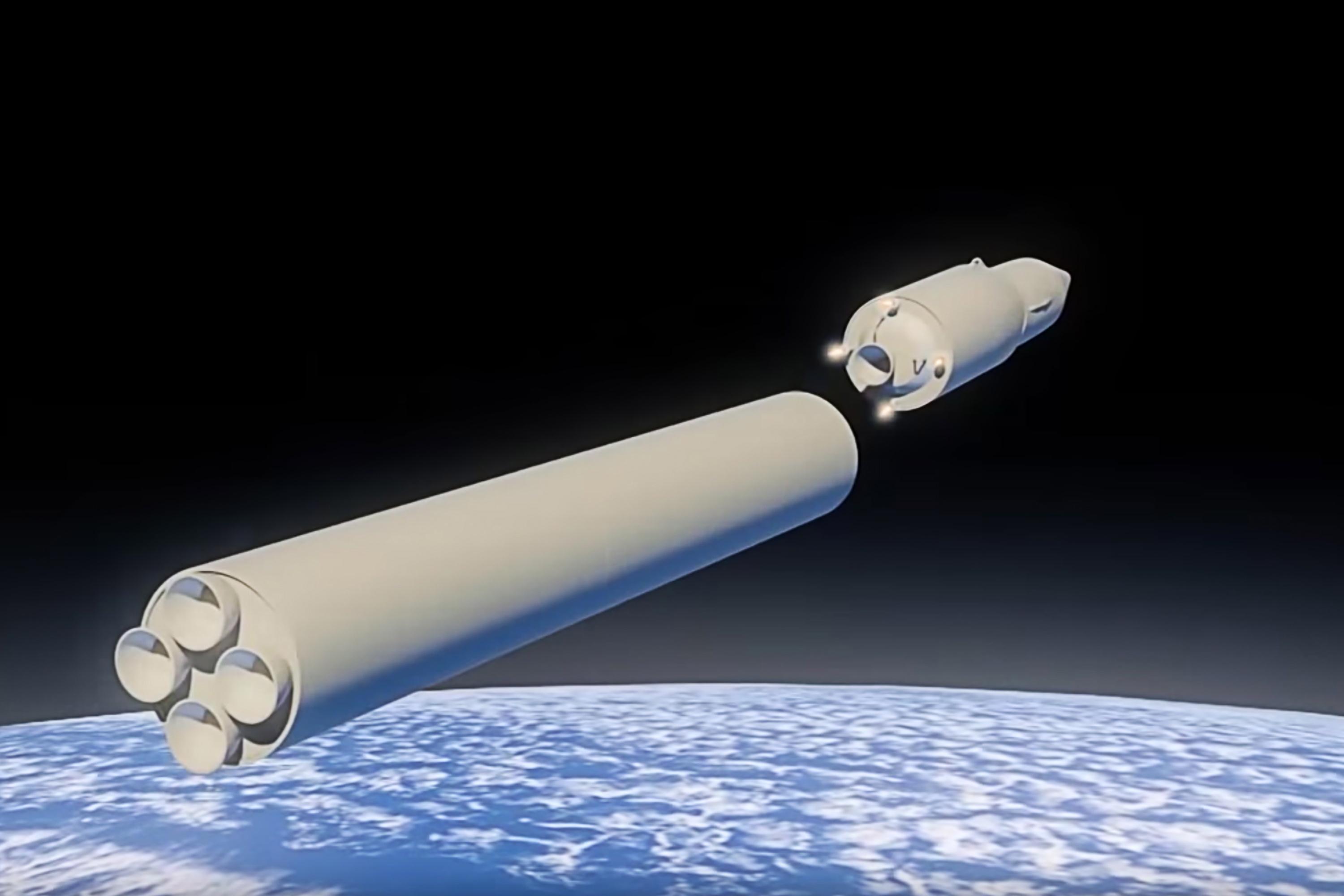 He also revealed his military’s combat readiness had vastly improved, saying six “independent checks carried out this year” confirmed Russian forces could be swiftly deployed to distances of up to 4,350 miles and reinforce groups in crucial strategic locations.

Putin boasted that the Vostok-2018 war-games had got “good results” and noted partners from China and Mongolia had acted in line with the general plan.

He added that the Ocean Shield drills, held in the Mediterranean for the first time this year had been a success.

The president explained that when a large fleet grouped together with long-range jets solved a broad range of tasks, using the newest tactical methods of actions of naval forces and aviation. 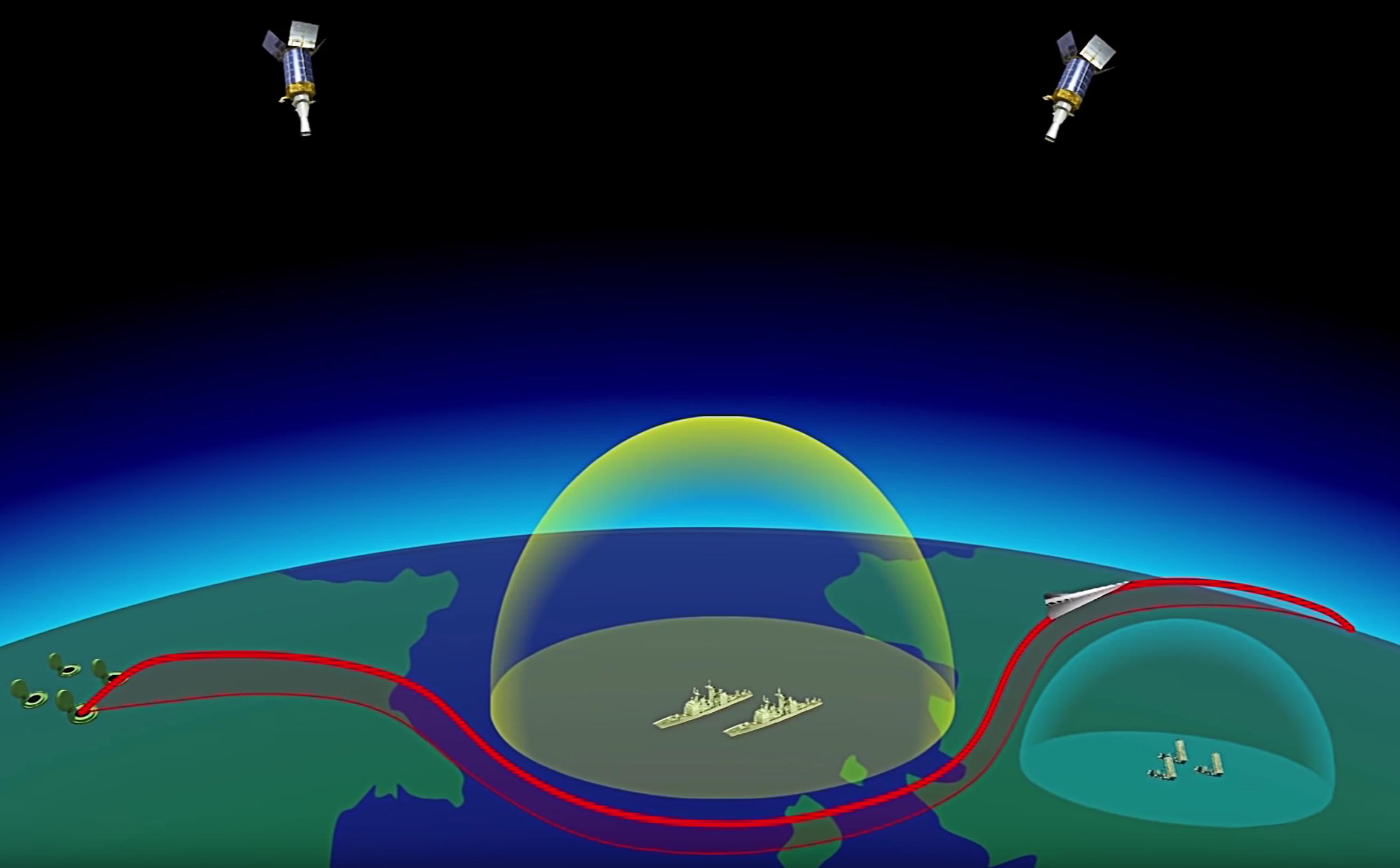 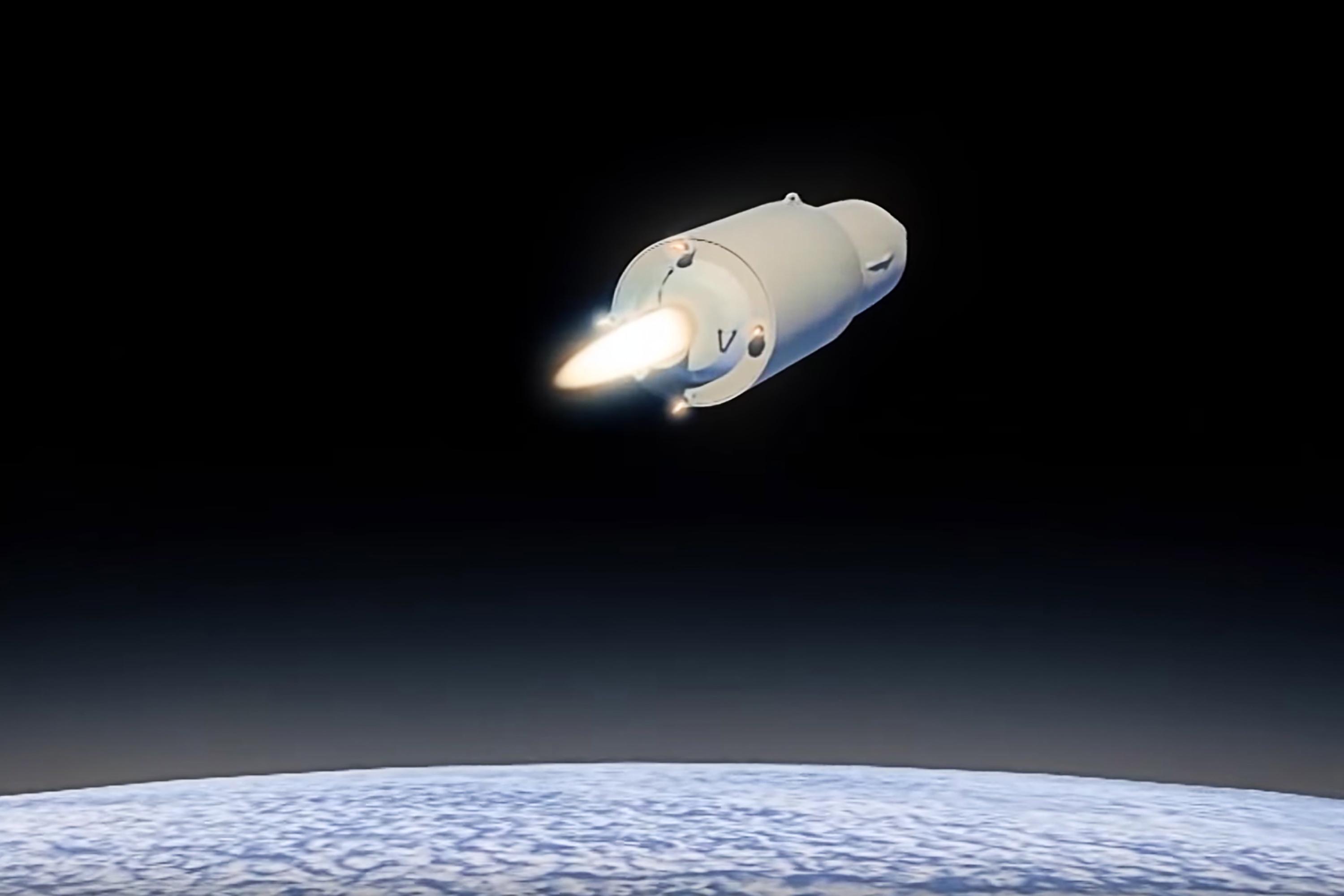 His latest sabre-rattling display comes as tensions between the Kremlin and the Trump administration hit a new peak over the future of the Intermediate-Range Nuclear Forces (INF) Treaty. 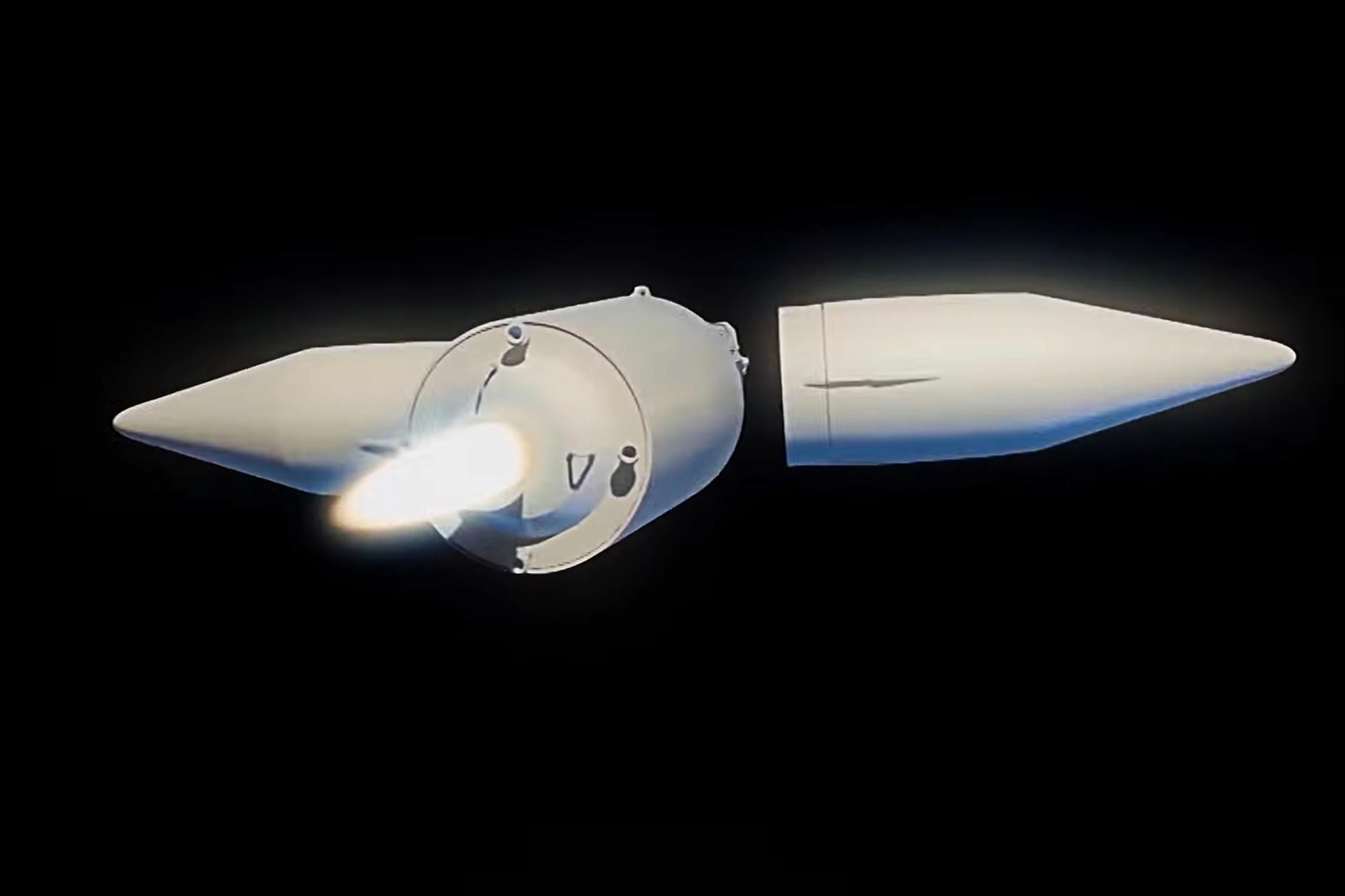 He told the meeting: “The US statement on withdrawing from the INF treaty causes serious concern.

“This step may have very negative consequences and will noticeably weaken regional and global security.

“In a perspective, this may actually mean the degradation and even the ruin of the entire architecture of arms control and mass destruction weapons non-proliferation.”

GPS based warfare has also reared its ugly head with NATO and Russian forces both apparently blocking signals during war games.

TRICK OR TREATY? What is the Intermediate-Range Nuclear Forces Treaty?

The treaty was the first time the countries had agreed to reduce their nuclear weapons and led to nearly 2,700 short and medium-range missiles being dismantled.

While this is common practice in military circles it has the potential to bleed over into the civilian world having already forced some passenger jets to navigate manually.

This would not only scramble signals to passenger planes but also RAF jets.

These state of the art weapons could be used to take down satellites orbiting the earth.