The group objected to Biden picking Steve Ricchetti to be a counselor to the president — a position held under President Trump by trusted aides including Kellyanne Conway — and Rep. Cedric Richmond (D-La.) to be a senior adviser, a role currently held by first daughter Ivanka Trump and her husband Jared Kushner.

Progressives including Vermont Sen. Bernie Sanders are jockeying for roles in the Biden administration, while a narrower House majority for Democrats boosts the potential influence of lawmakers including Ocasio-Cortez (D-NY), who regularly resists top-down pressure from centrist party leaders. 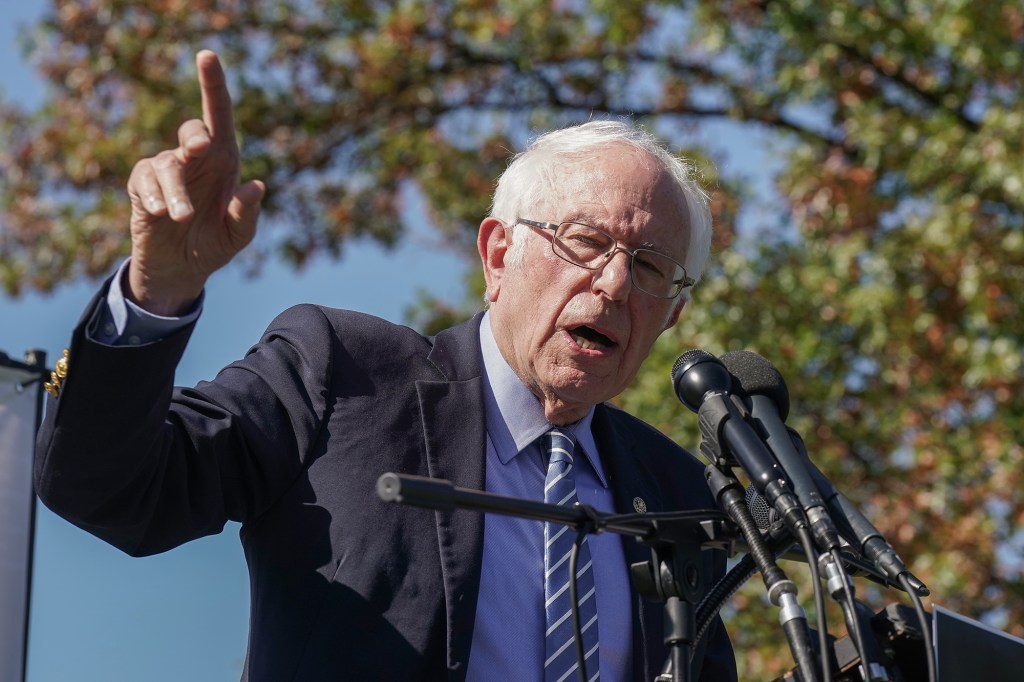 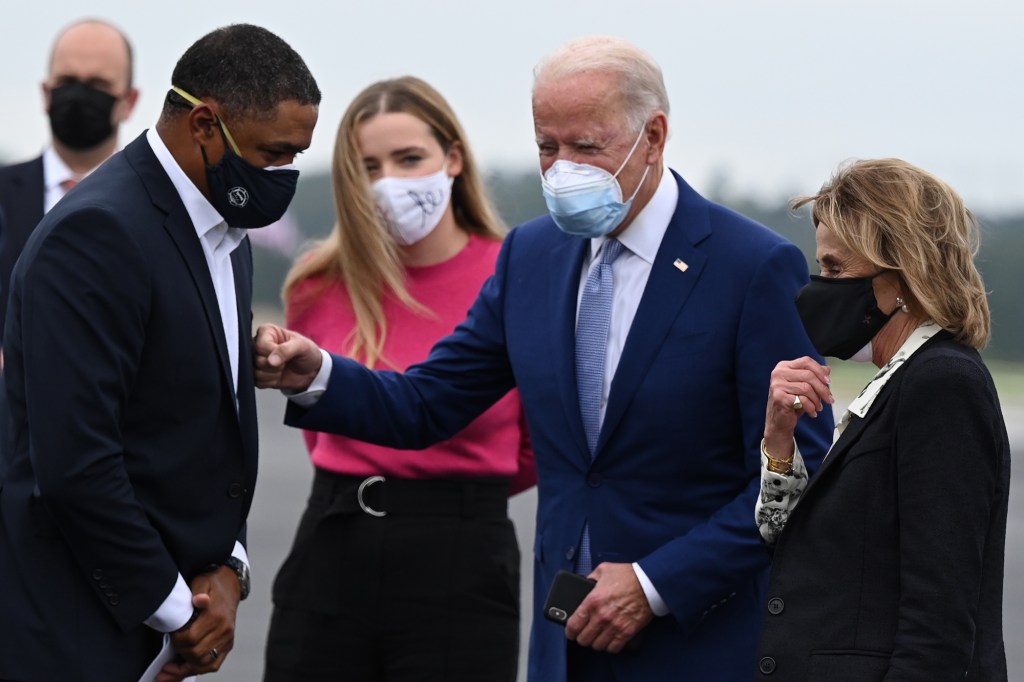 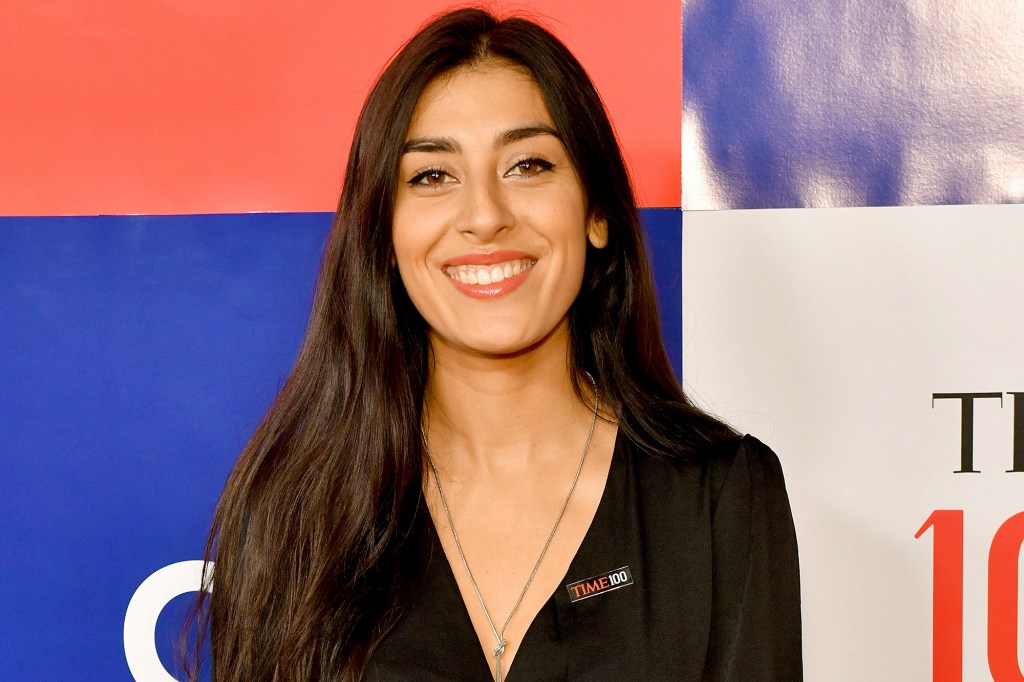