A PRISON officer has been arrested on suspicion of sending love notes to a killer and a wannabe suicide bomber.

The male guard heads a team dealing with terrorists and high-profile lags at a women’s jail. 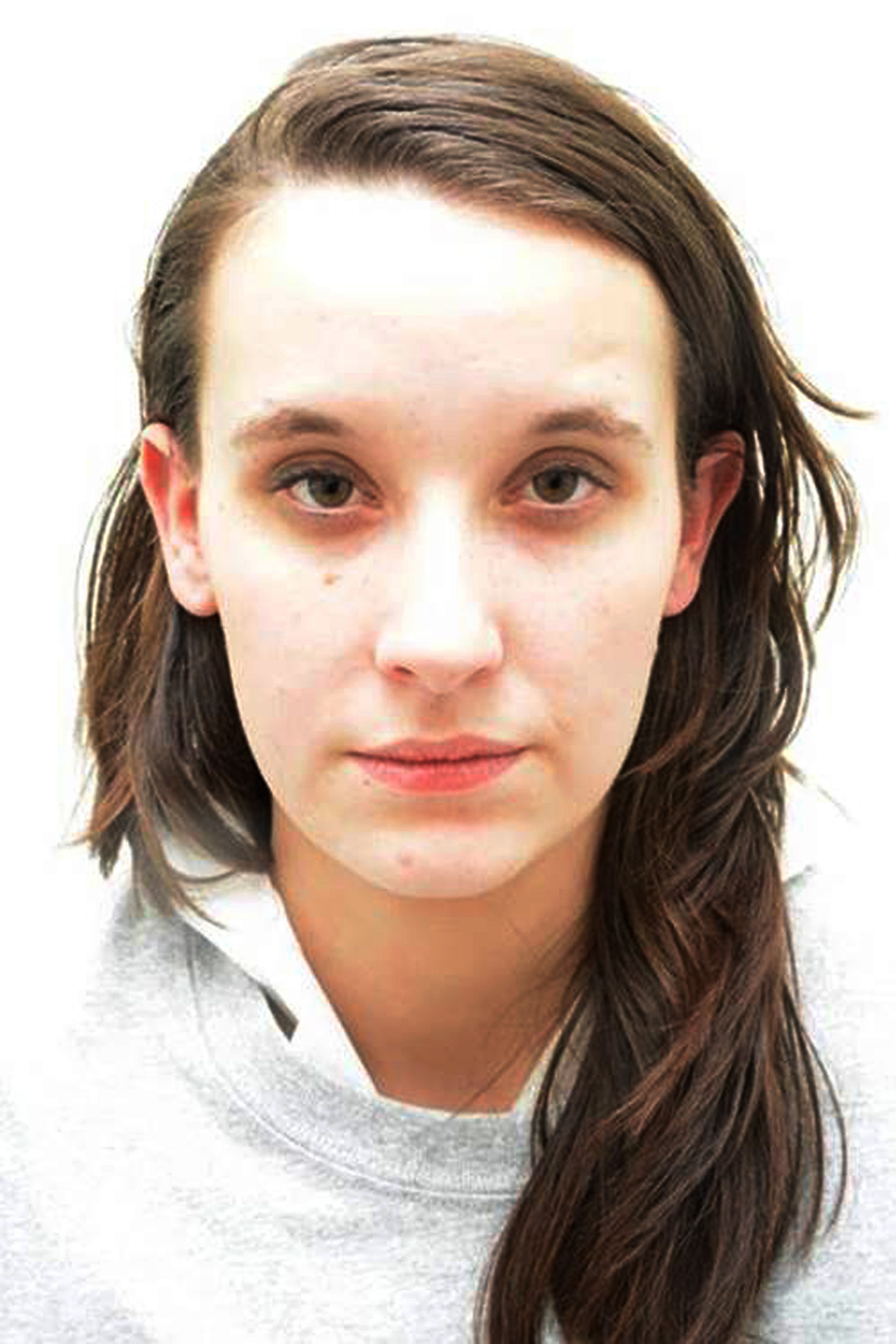 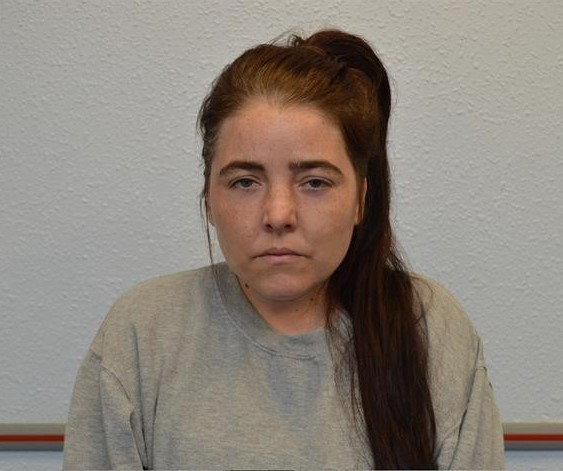 Others were said to have been found to IS-supporting Safiyya Shaikh, who plotted to blow up St Paul’s Cathedral.

The officer was arrested on October 11 at his home in Wokingham, Berks. He has since been suspended from HMP Bronzefield in Surrey.

He has been an anti-terror senior officer there for almost eight years.

A source said: “It has sent shockwaves through the jail. He is meant to try to build up relationships with the inmates.

“But everyone’s constantly reminded of boundaries.

Police confirmed that a 38-year-old was arrested “on suspicion of misconduct in a public office” and had been released under investigation.

Private firm Sodexo, which runs the jail, said: “This matter has been referred to the police.”

In June, The Sun revealed a Bronzefield officer in his 50s received gushing letters from serial killer Joanna Dennehy, 38.