A DINNER lady joined a prison drug ring after romping with an armed robber behind bars. 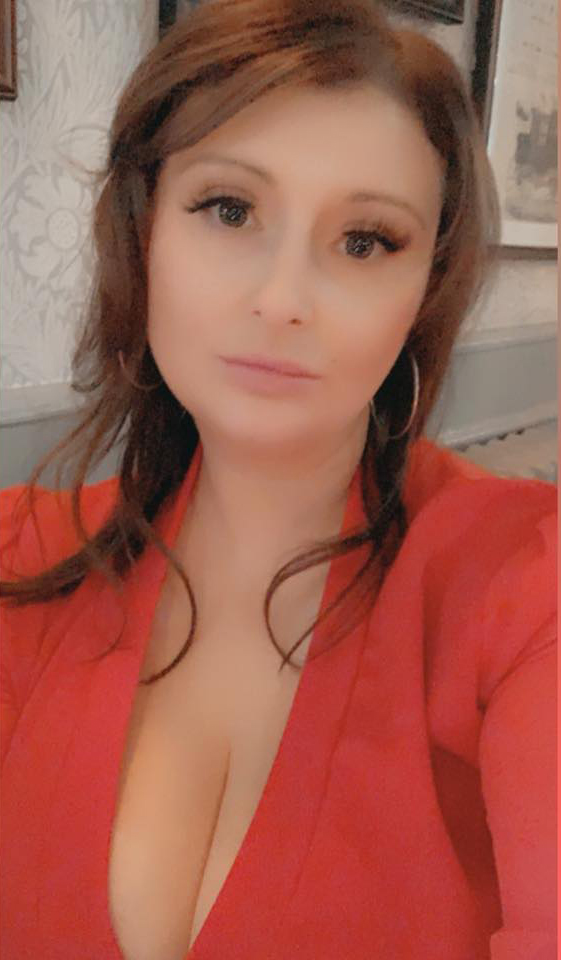 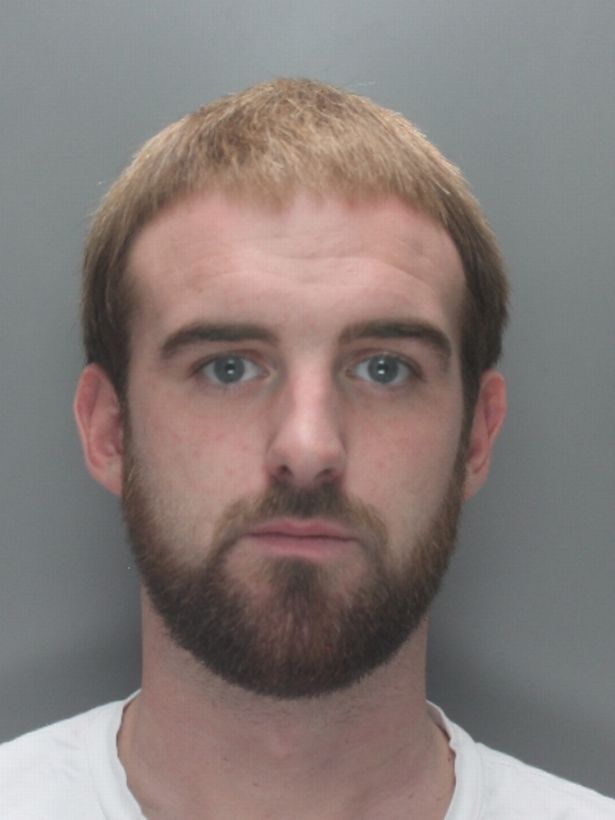 The pair swapped love letters and text messages during their affair at Category C Hindley jail in Wigan, Greater Manchester.

They would kiss and cuddle inside storerooms and fridges and she performed oral sex on the career criminal five times.

He used his contraband mobile phone to send her 'sexts' about their lurid encounters.

A police anti-corruption unit rumbled their romance after an informant inside the jail alerted them.

The lovers met in 2018 after Causey was placed in charge of Ellis when he got a job cleaning the prison kitchen.

Causey, of Abram, Wigan wept as she was jailed for 30 months after admitting misconduct in a public office and conspiracy to supply class B drugs.

Ellis, from Knowsley, Liverpool was jailed for 16 months after he admitted conspiracy to supply drugs and unauthorised possession of a mobile phone in jail. 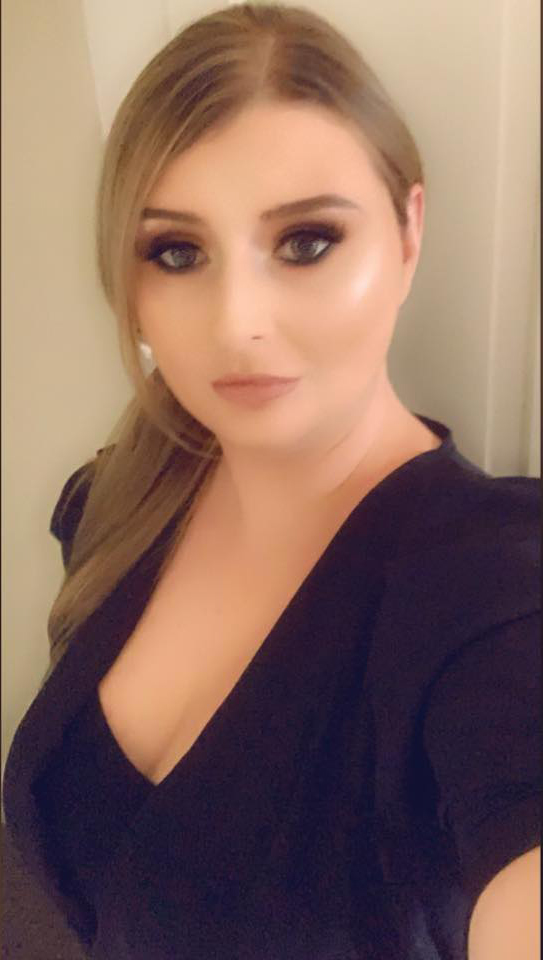 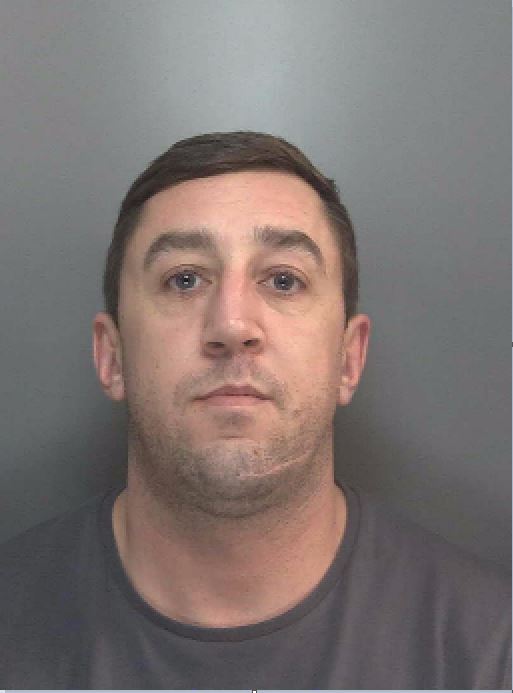 He had been caged for eight years in 2015 for conspiracy to rob over a series of raids in which a gang armed with machetes, knives, meat cleavers targeted Liverpool's Chinese community.

He was the getaway driver in a raid in Croxteth and another at aMcDonalds when a security guard had his arm slashed with a machete.

Prosecutor Amanda Johnson said: ''The informant suggested the two of them had been spending long periods of time in each other’s company.

"They were seen coming out of fridges or store cupboards together and there was a search of Jamie Ellis’s cell on March 29, 2018.

They had sexual contact approximately twice a day, kissing and cuddling inside storerooms and fridges

''Mr Ellis was present along with his cellmate and was seen to throw two mobile phones out an an open window. They were recovered and both were switched on.

"One of the phones had her contact number, listed under the name “Nette” and it was clear from the messages she and Mr Ellis has been engaging in extremely sexually explicit messaging.

''The texts were from March 16 to March 29, 2018, up to the point of the search and referred to sexual activity that had already occurred and planned activity that was to take place between them."

Causey was arrested as she was searched at work and45.3 grams of cannabis resin, two bags of tobacco and £510 in cash found in her bra.

She said: "I was told to bring it in or they will get my daughter.”

Ms Johnson added: “They had sexual contact approximately twice a day, kissing and cuddling inside storerooms and fridges

"She admitted that she had performed oral sex five times. She had provided a phone number to him at his request.

"The messages detailed sexual acts they had or were planning to have."

The court heard the pair continued their relationship after Ellis moved to another jail and she even made attempts to visit him.

She was allowed to write letters and receive calls from him, but these were subject to monitoring, and both continued with ''sexually explicit language.''

Ellis' cellmate Mark Berry, 32, of Widnes, Cheshire was jailed for 21 months after admitting conspiracy possessing a prohibited item inside prison and producing cannabis. 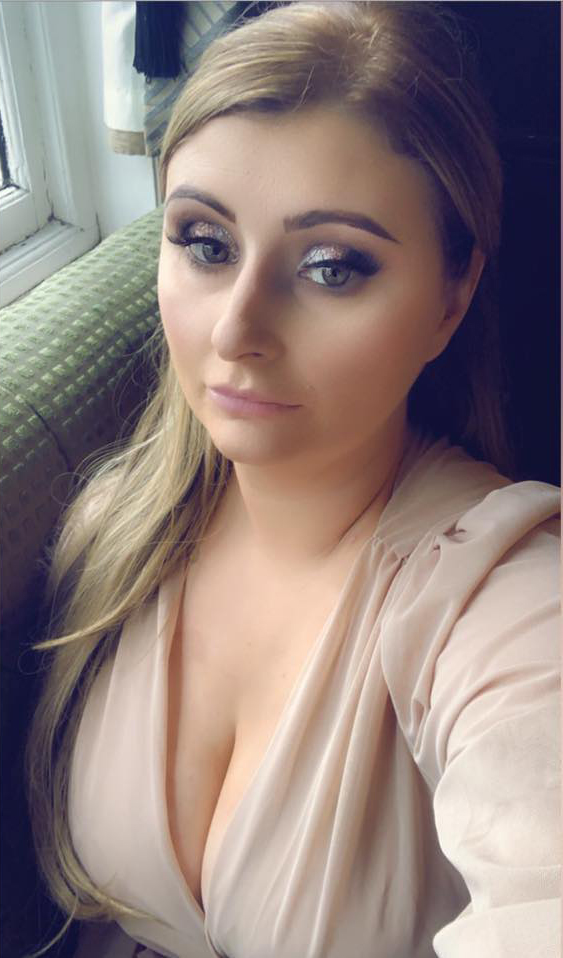