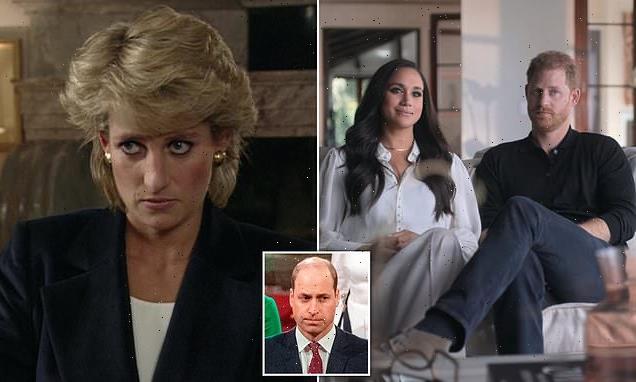 Prince William’s fury: Royal is ‘infuriated’ that brother Harry allowed Netflix to use clip of their late mother Diana’s infamous BBC Panorama interview after he asked for it never to be aired again

Prince William is understood to be ‘infuriated’ a clip from the Panorama interview with his mother he asked should never be shown again has been used in his brother’s Netflix series, reports MailPlus.

While the Prince and Princess of Wales have decided not to watch the new ‘Harry and Meghan’ show, a palace source confirmed that the couple have been made aware of its content.

Sources close to Prince William spoke of the heir-to-the-throne’s ‘disappointment’ at learning that Prince Harry has chosen to include clips of their mother’s account of her marriage collapse from her 1995 interview with BBC rogue reporter Martin Bashir.

William last year said the footage ‘should never be aired again’ after it was revealed that Bashir peddled an astonishing web of lies and smears to land his scoop. 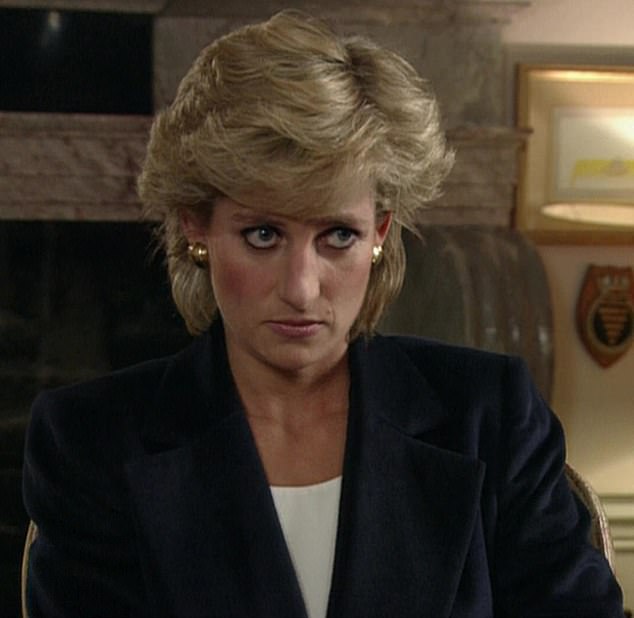 But in an extraordinary move that disregarded the Prince’s plea, the first episode of the Harry and Meghan documentary featured a clip of the Panorama interview, during which Princess Diana described the press interest in her as ‘daunting and phenomenal.’

Just before the footage is shown, Prince Harry tells interviewers: ‘I think we all now know that she was deceived not giving the interview but at the same time she spoke the truth of her experience.’

BBC Director General Tim Davie last year insisted that the interview would never be shown again because of the ‘shocking’ way it was obtained. He also pledged that the Corporation would not license its Panorama footage ‘in whole or part to other broadcasters’.

The Mail on Sunday has learnt that Netflix did not need to obtain the BBC’s permission to use the clips and instead used an exception from copyright law called ‘fair-dealing’. 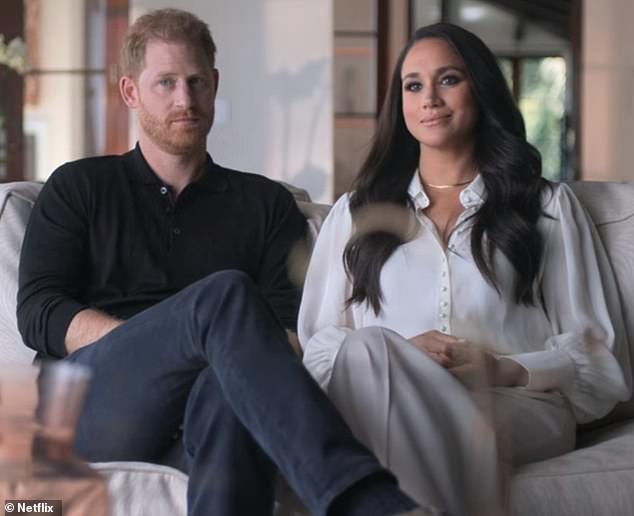 Under this arrangement, a broadcaster can legitimately use short clips of another organisation’s work to report on ‘current events’.

Experts say they simply have to ensure the footage has been previously broadcast to the public, that not too much footage is used and that they acknowledge who the owner is. The ‘BBC Motion Gallery’ is listed as the source of archival material in the closing credits of the first episode of the Netflix documentary.

Crucially, the so-called ‘fair-dealing’ defence means Netflix and other broadcasters could continue to broadcast clips of the notorious Bashir interview without needing the BBC’s permission.

Sarah Mountain, an intellectual property lawyer and partner at legal firm RCP, said: ‘Whilst the BBC can say “we won’t license it to anyone”, that isn’t what’s happened here.

‘The BBC don’t have the right to prevent people from fair dealing with the work, provided the applicable copyright law principles have been complied with. So in a fair-dealing, reporting of current events context, we could see further use of the footage.’ 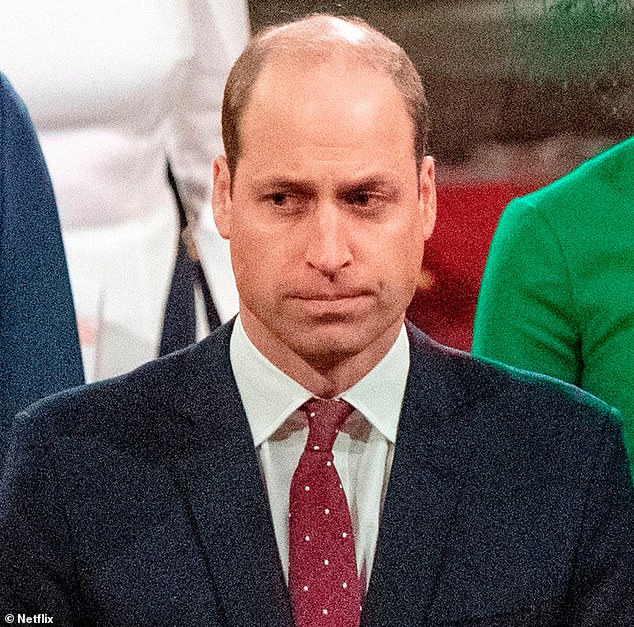 Last year, a damning report by former Supreme Court judge Lord Dyson report confirmed that Bashir acted deceitfully by falsifying bank documents which were shown to the Princess to convince her that those close to her were being paid to betray her.

And in a blistering statement outside Kensington Palace, Prince William spoke of his ‘indescribable sadness’ after learning that BBC failures had contributed to the ‘fear, paranoia and isolation’ his mother experienced in her final years.

He called on broadcasters not to screen the interview, saying: ‘It is my firm view that this Panorama program holds no legitimacy and should never be aired again.’

A BBC source said: ‘As we have said before, the BBC will never show the programme again; nor will we license it in whole or in part to other broadcasters – the decision to show the interview is a matter for Netflix.’

Bob Seely, a Conservative MP, said the BBC had a ‘moral responsibility’ to demand that Netflix remove the clip from the documentary.

‘For the BBC’s own sake it should write to Netflix to ask that it does not use the material.’