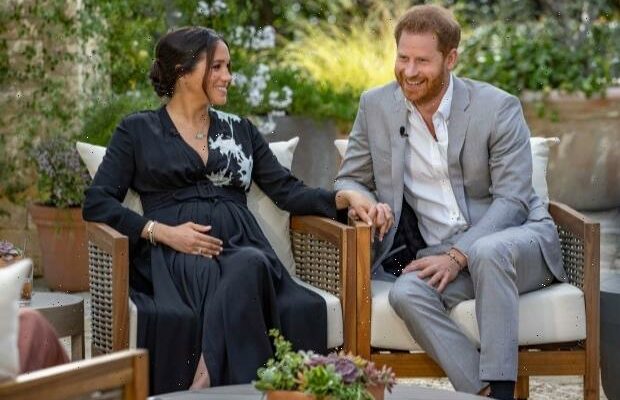 PRINCE Philip disagreed with Harry and Meghan Markle being "preoccupied" with their own problems, a royal biographer says.

The Duke of Edinburgh reportedly believed his grandson should follow the rule he stuck to and not talk about himself. 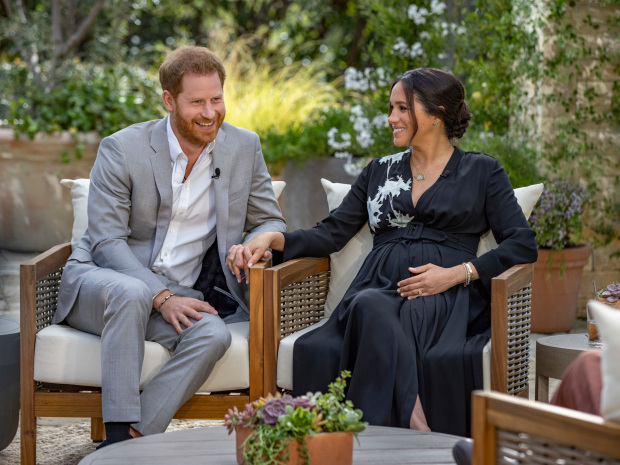 But this was broken when Harry and Meghan took part in a bombshell interview with Oprah Winfrey.

Gyles Brandeth told the Daily Mail the fact the interview was aired while Philip was is in hospital "did not trouble him".

But he added: “What did worry him was the couple's preoccupation with their own problems and their willingness to talk about them in public.

“Give TV interviews by all means,' he said, 'but don't talk about yourself'.

The royal biographer revealed Philip, who died on Friday aged 99, thought the interview was "madness".

Mr Brandeth also said Philip believed his grandson was a "good man" but regretted his decision to step down as a senior royal.

But he ultimately accepted Harry's decision, saying: "It's his life".

It comes after Harry arrived back in the UK after flying 5,400 miles from Los Angeles to attend Philip's funeral on Saturday in Windsor.

Sources say Meghan, 39, wanted to join her husband but was advised against travelling by her doctor as she is pregnant with their second child. 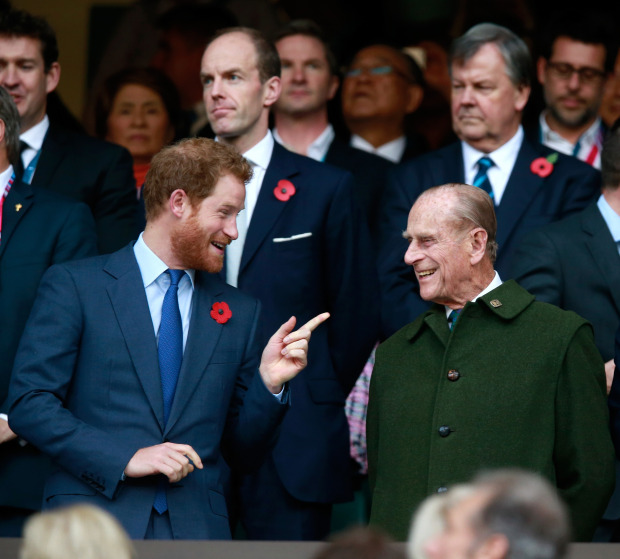