A primary school teacher has claimed he and other male colleagues suffer sexism at the hands of their female peers.

Adam Black claims female teachers criticise men’s clothing in a way that would be unacceptable if the situation were reversed.

Mr Black, who works at at Eastmuir Primary School, Glasgow was reflecting on a decade in the profession for a piece in today’s Times Educational Supplement.

He also said men who are promoted are often assumed not to have worked for it – or are now overlooked based on them being ‘white male’.

Only one in ten primary teachers is male and it has previously been claimed that boys in primary schools lack male role models as a result.

Mr Black claims in his article that the life of a male primary teacher can be ‘lonely’. 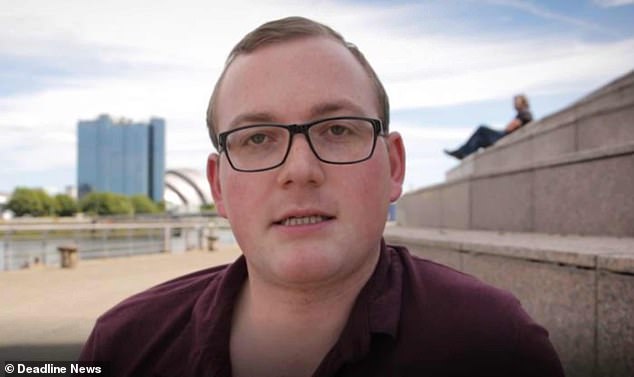 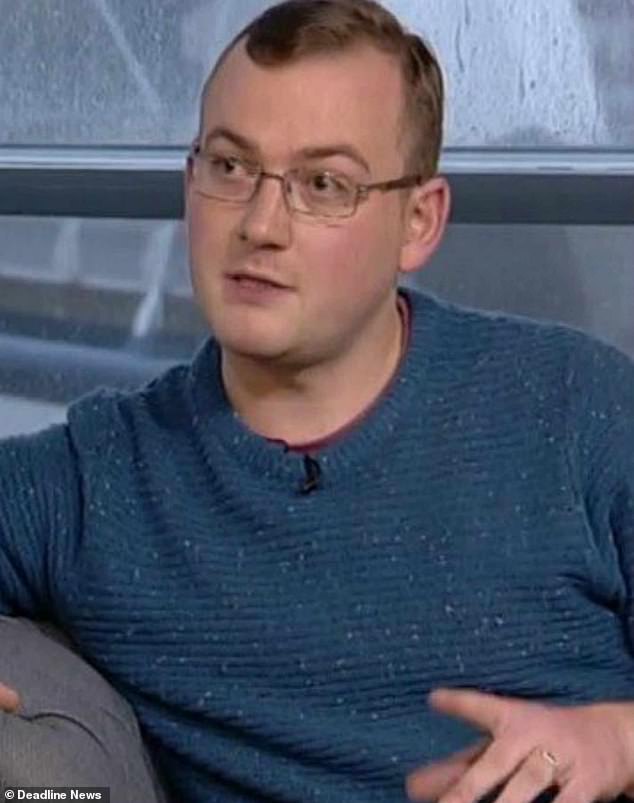 He wrote: ‘There are the odd occasions when either I or other men who I know have experienced what I suppose could be described as sexism or, at the very least, inappropriate.

‘If a man is promoted, as a university friend of mine recently was, the general feeling from his staff is that one of the factors in his promotion was that he was male.’

He added: ‘I heard a story once about a male primary teacher being in the staffroom when a very senior figure in one local authority came for a visit.

‘This particular individual claimed that people like the unassuming teacher (white male) weren’t needed in senior promoted positions but people like his colleague (Asian female) most definitely were needed.’

Mr Black also explained how he has heard of men’s fashion being criticized by other women.

He added: ‘I’ve also heard women openly slagging off men’s fashion in a way they would never do for each other.

‘An example is an old colleague of mine who was once openly slaughtered for daring to wear shorts during hot weather: comments like ‘put those legs away!’ or ‘did you shave your legs?’

‘Whether it was meant or not, objectifying this man made him feel uncomfortable and, funnily enough, he wore trousers the next day.’

The article has received praise on social media with others in the profession agreeing with Adam.

Ruth Luzmore said: ‘Sorry you and others have experienced this Adam.

Disparaging comments about appearance, clothing, suitability for promotion etc have no place in schools.

‘I have nearly 1:1 male to female teacher ratio in my school and lucky to have every single one.’

Fraser Boyd said: ‘I must say that although I did have two separate bad years experiencing sexism at the start of my teaching career, the things you mention are, thankfully, not present in my workplace.

‘I think having several men on staff helps.’

Mark Whittaker said: ‘Adam I am with you. My experiences mirror yours, sadly. I have taught for over 15 years in Primary schools. I have taught across KS1 and 2 and currently teach in a reception year one and two class.

‘There is not enough characters to share my experiences.’

However there were some who disagreed with Adam’s article.

Louise Ford commented: ‘I’m sorry you’ve had these experiences, but you need to be a little more informed on sexism before claiming that no man would ever dare say certain things to a woman (honestly? That’s offensive, it happens all the time) or that women wouldn’t have concerns applying for promotion.’

Jeremy Kwee said: ‘The problem with this article is surely the fact that one bloke’s anecdotal experience doesn’t change the vast statistical evidence that men in teaching – in fact, in basically every job – are far more likely to be paid more, or be in management positions.’

Earlier this year, it was reported that more male role models are needed within early years education.

James Bowen, director of the National Association of Headteachers, covering England Wales, said: ‘It’s important for all children to experience positive male role models and to understand that men can be interested in education, science or reading, just as much as in football.’