A PRIMARY school teacher accused of murdering her partner then burying his body in their back garden has been pictured alongside him.

Fiona Beal, 48, is alleged to have killed builder Nick Billingham between October 30 and November 10 last year. 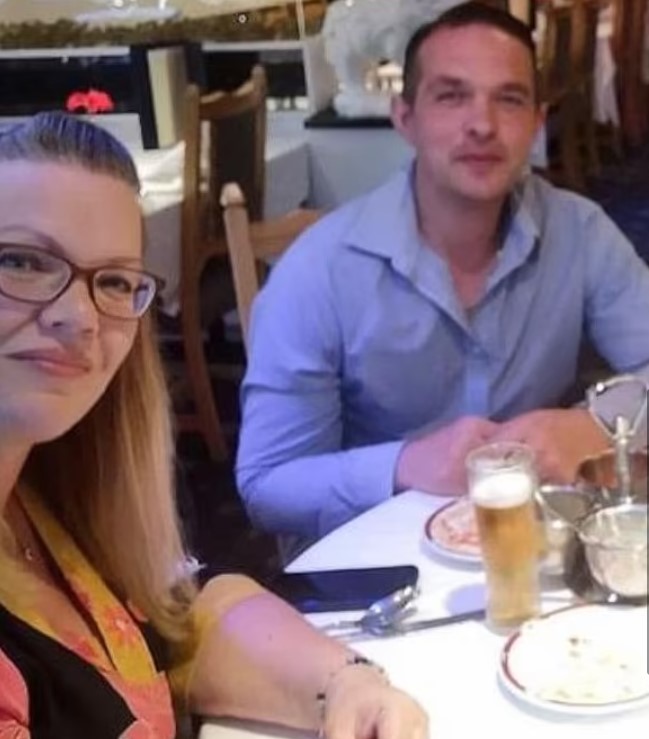 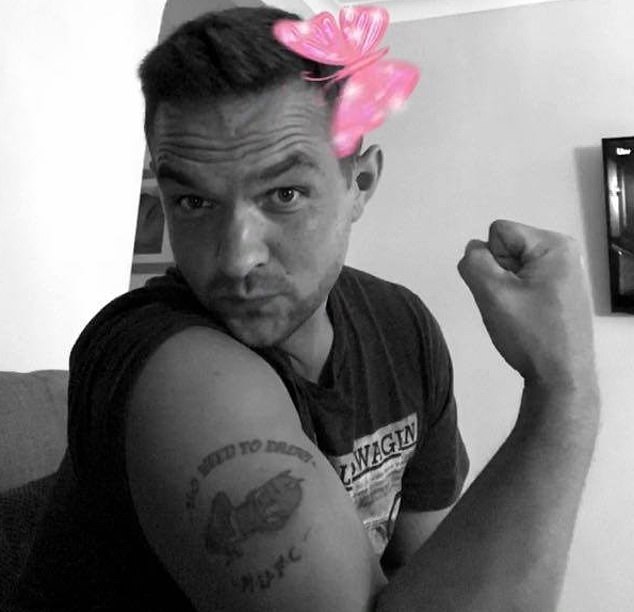 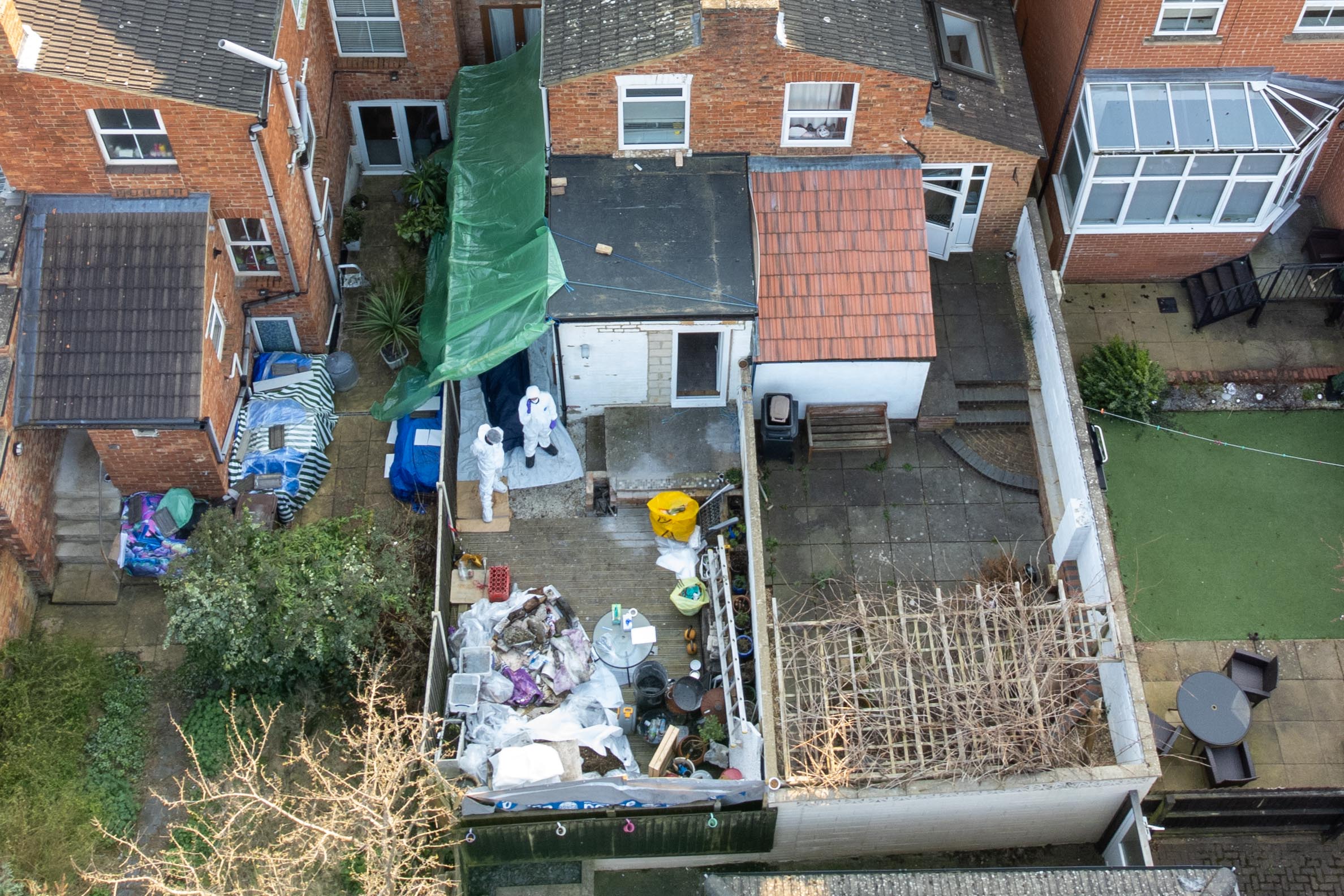 His remains were found at the back of their house in Northampton on Saturday after four days of digging – and months after Nick was reported missing.

Beal was arrested 200 miles away at a hotel in Cumbria on Wednesday.

Police were initially called to the house in Moore Street, where they began a search of the entire property.

Forensic officers and specialist teams, including a cadaver dog, were then deployed and a body was found buried in the rear garden. 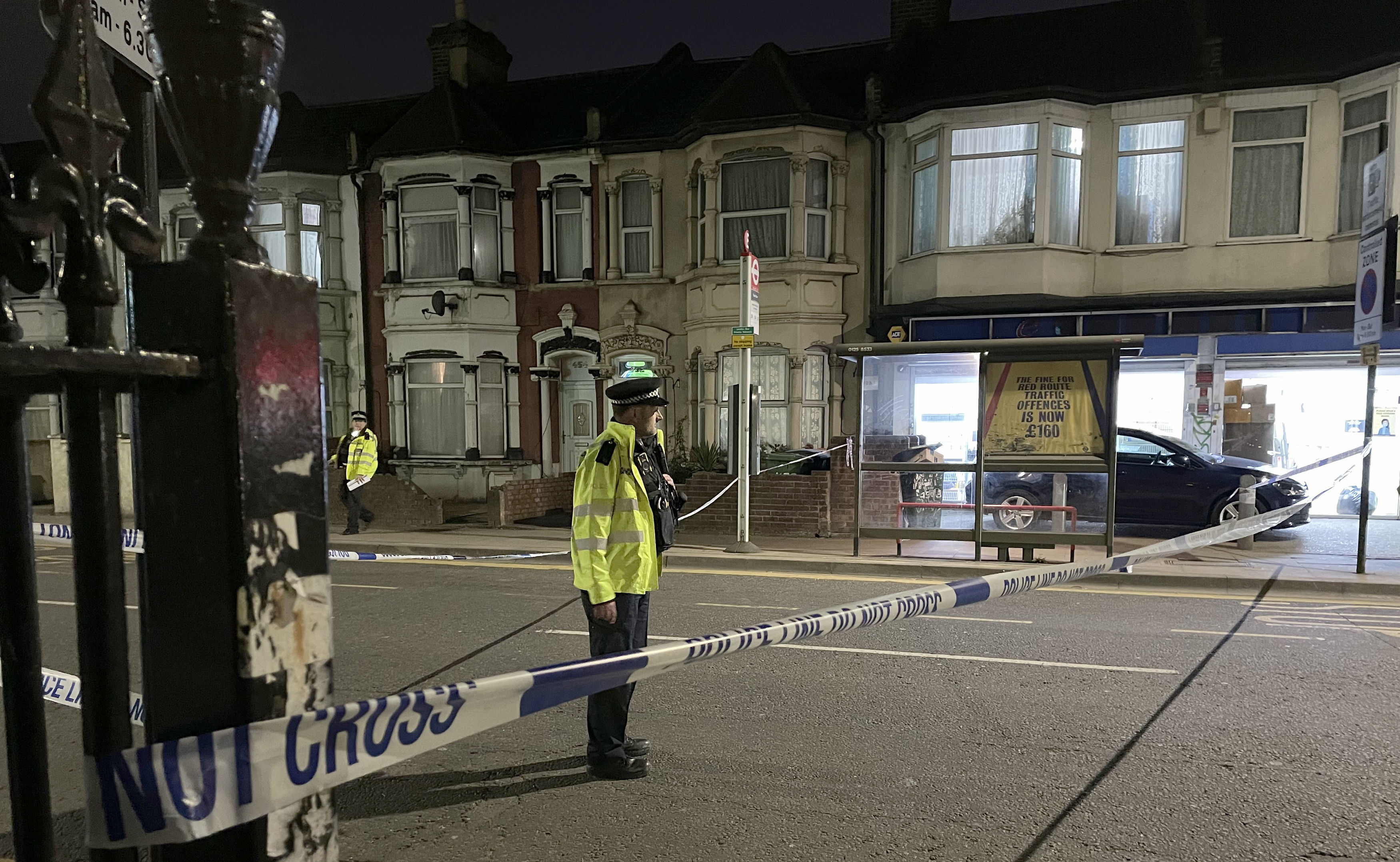 Girl, 14, is ‘youngest e-scooter death in UK’ as doc tells of battle to save her 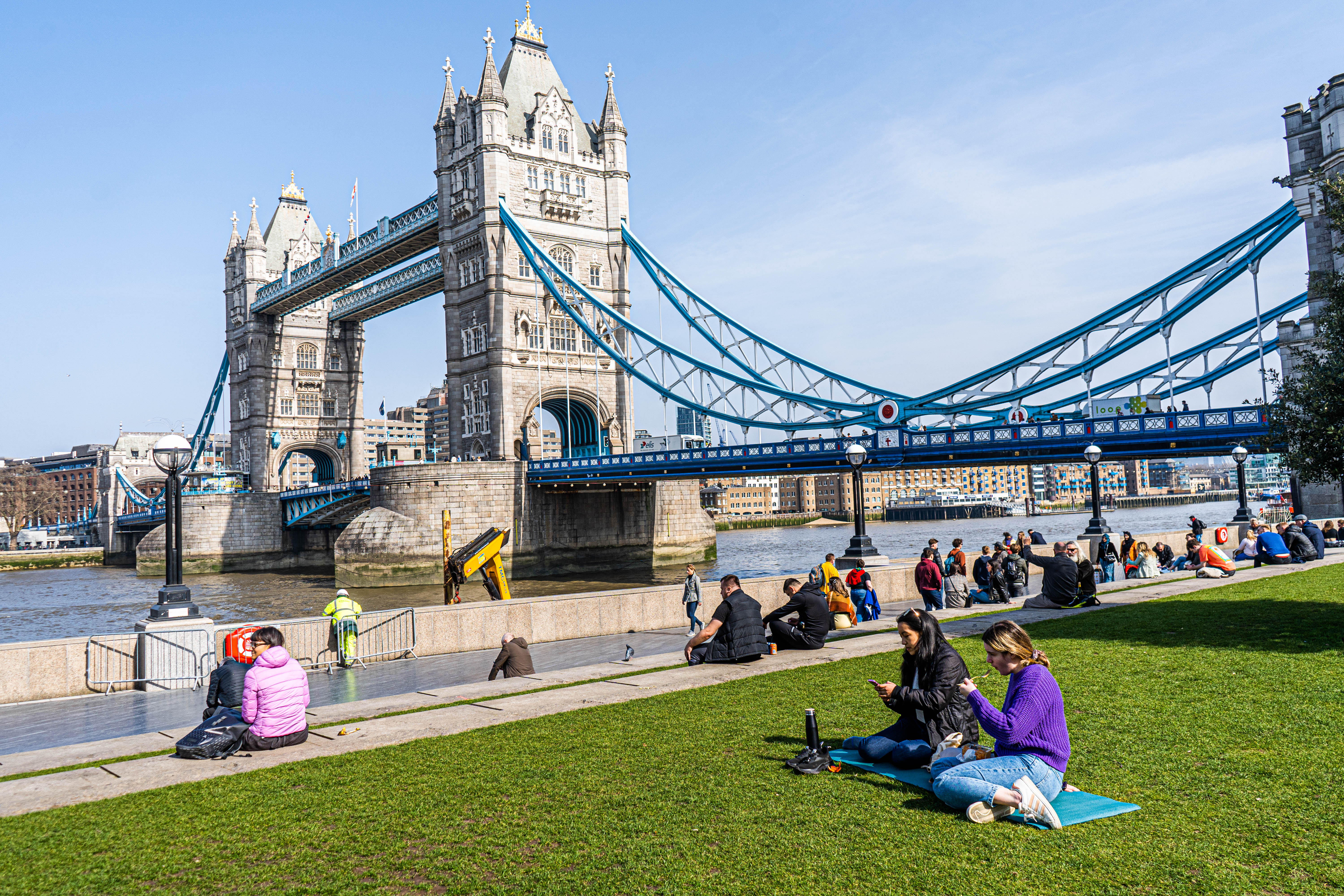 Beal today appeared at Northampton Crown Court but spoke only to give her name, age and address – the house where the body was found.

She was remanded into custody to appear before the same court on April 19.

Dad-of-three Ian Young, who lives on the street, yesterday told how he was “absolutely freaked out” after finding out his neighbour was a murder suspect and a body had been unearthed in her back yard.

Speaking to The Sun Online, he said: "I can’t believe this has happened.

"It's absolutely freaked me out and I'm now going to move. It’s shocking and very scary.

"I’ve got children aged 15, nine and 14 months and the older one is aware of what’s happened."

Parents of pupils taught by Beal at Eastfield Academy also told of their shock at Beal's alleged crime.

One wrote on social media last night: "This is terrible. My daughter's teacher."

Another said: "So sad and shocking news. She was my son's teacher."

Following Beal's court appearance, a spokesperson for the school said: "We were shocked and saddened to hear that one of our teaching staff has been charged with a very serious offence and is now remanded in custody.

"We are particularly mindful of the impact this news will have on the children, and will be doing everything we can to support both pupils and staff as we work through this difficult time together. 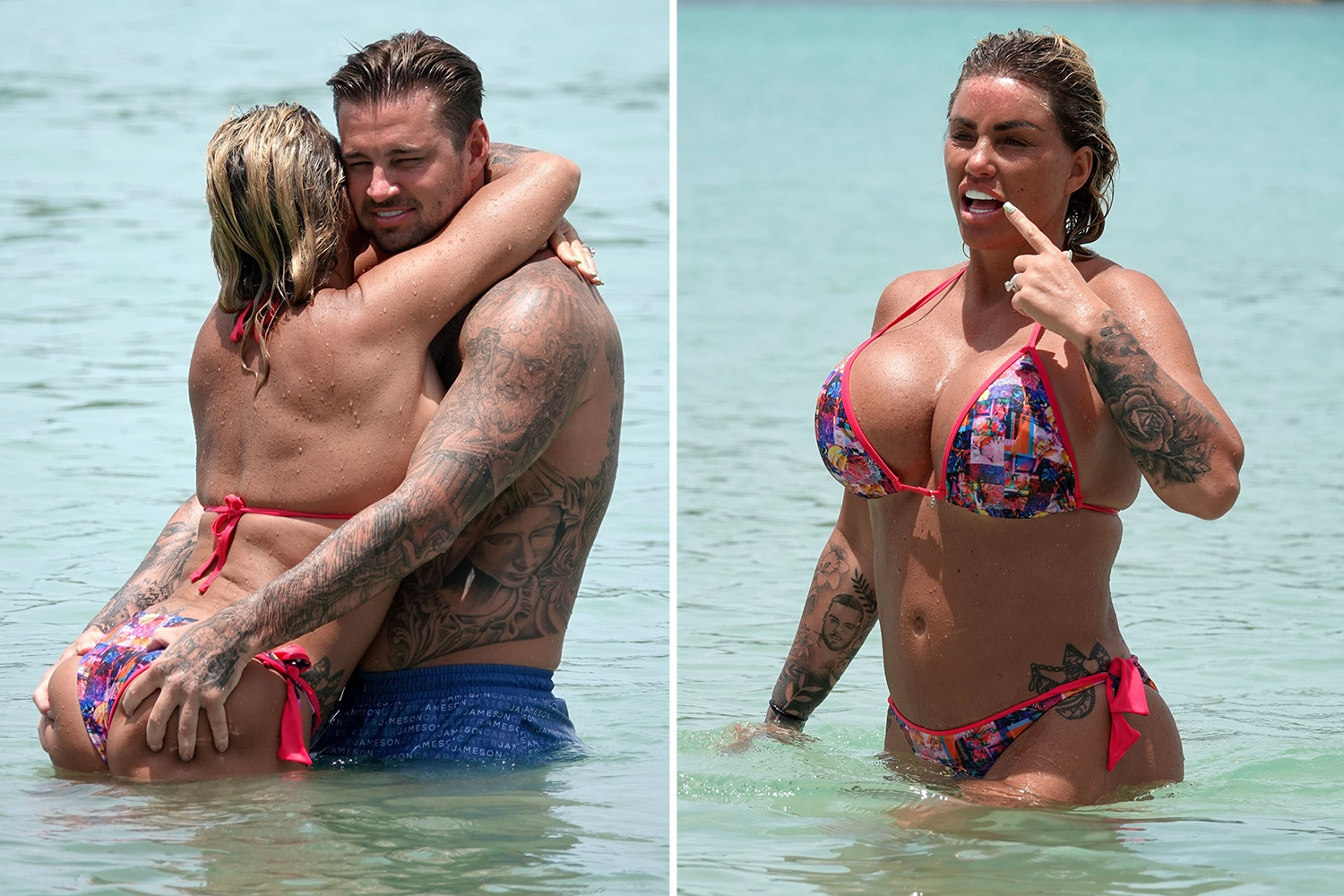 "This is an appalling tragedy that will shake our school community to its roots and it's at times like this that we must rally around each other, support each other, and be kind to each other."

DCI Adam Pendlebury, from the major crime team of the East Midlands Special Operations Unit, said: "This remains a complex and challenging investigation and we are appealing for anyone with any information to contact Northamptonshire Police on 101, quoting incident number 26 of March 16, 2022." 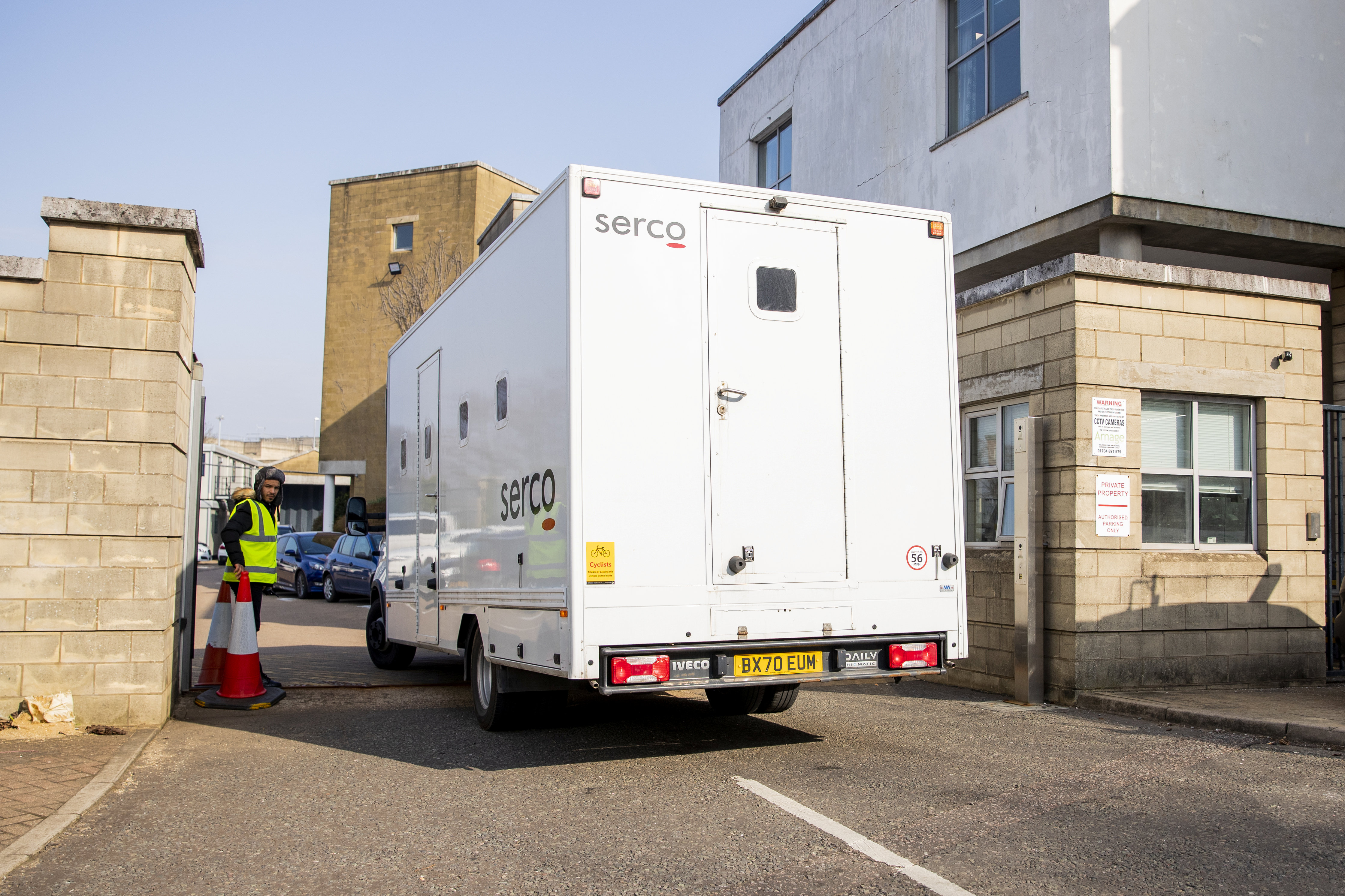 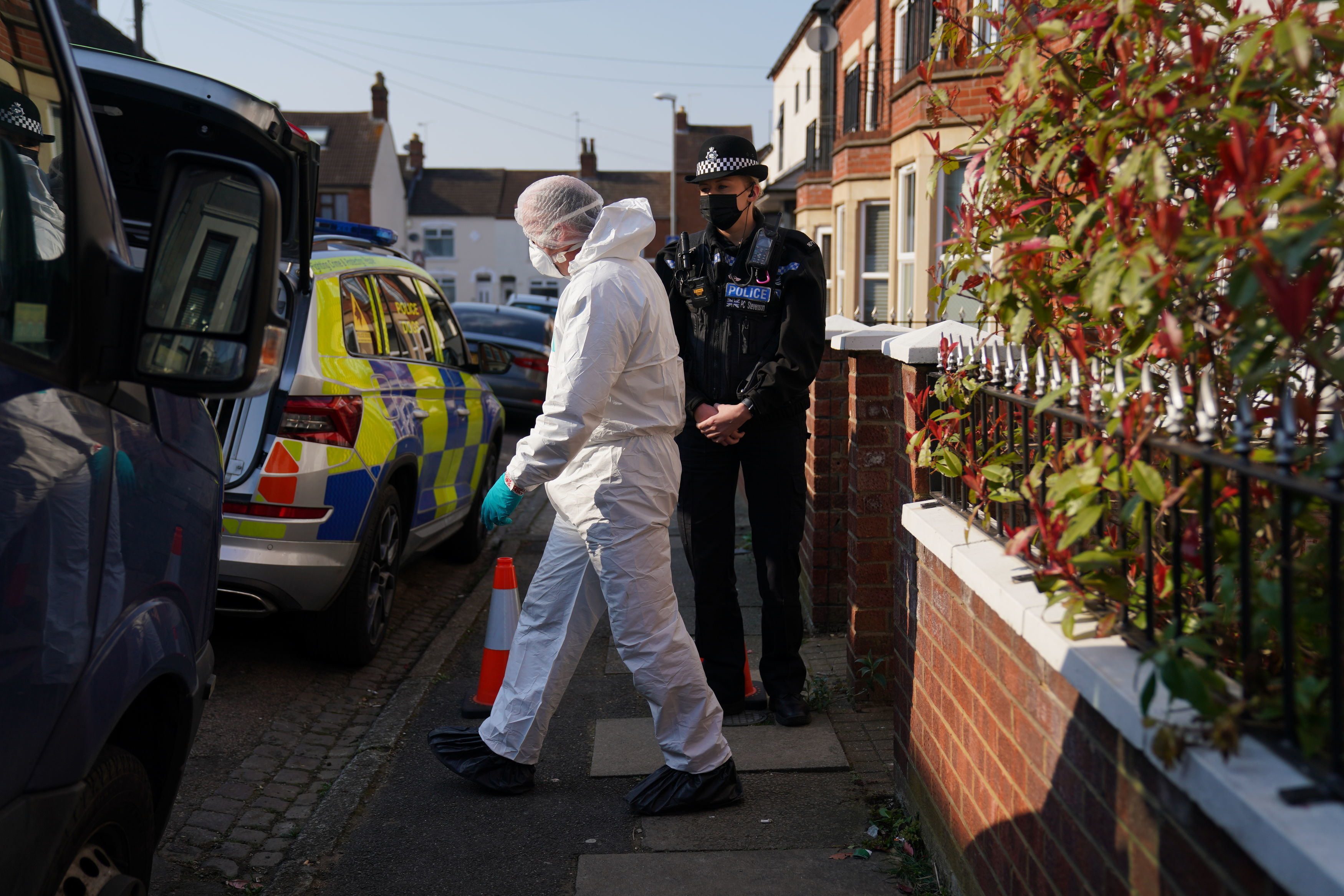 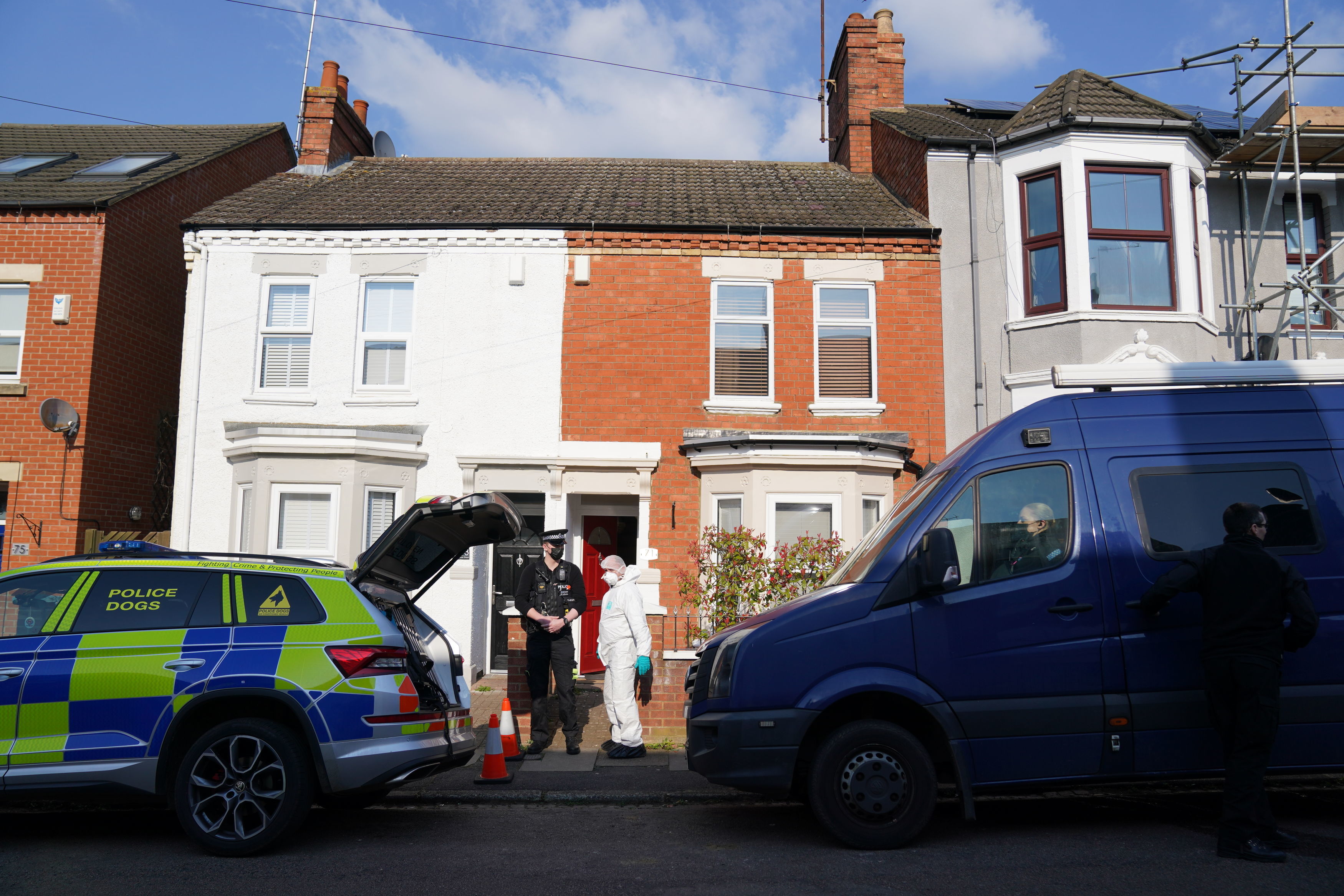