The country has the world’s highest rate of obesity and the president has won praise for trying to address the problem, though others accused him of fat shaming. 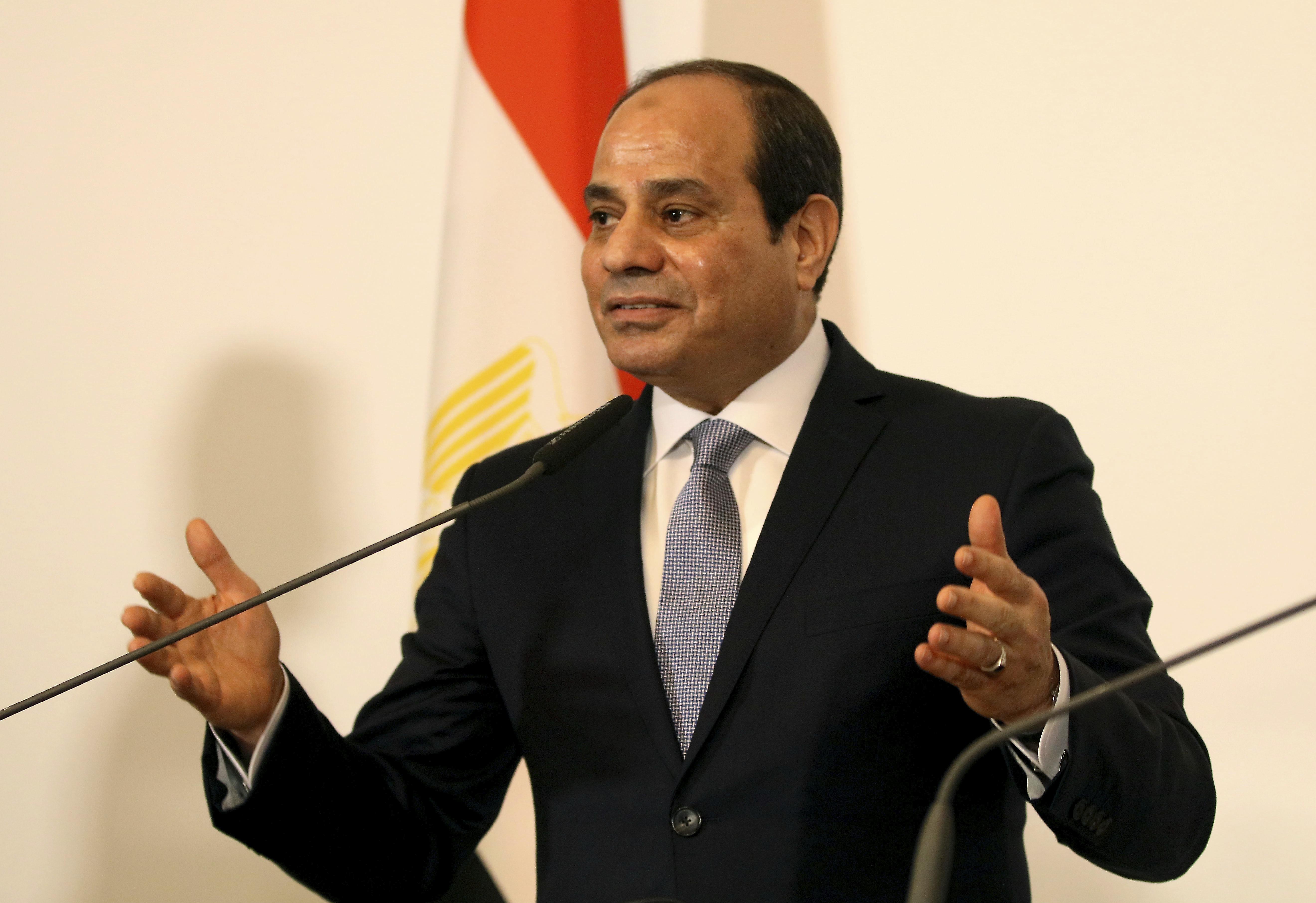 In televised comments, the general-turned-president railed about the number of overweight people he sees and told Egyptians they must take better care of themselves.

“The second I walk into any place I look at things you cannot possibly imagine I would notice,” said El-Sissi.

The president said physical education should become core curriculum at schools and universities and suggested TV shows shouldn't let presenters or guests on the air if they are overweight. 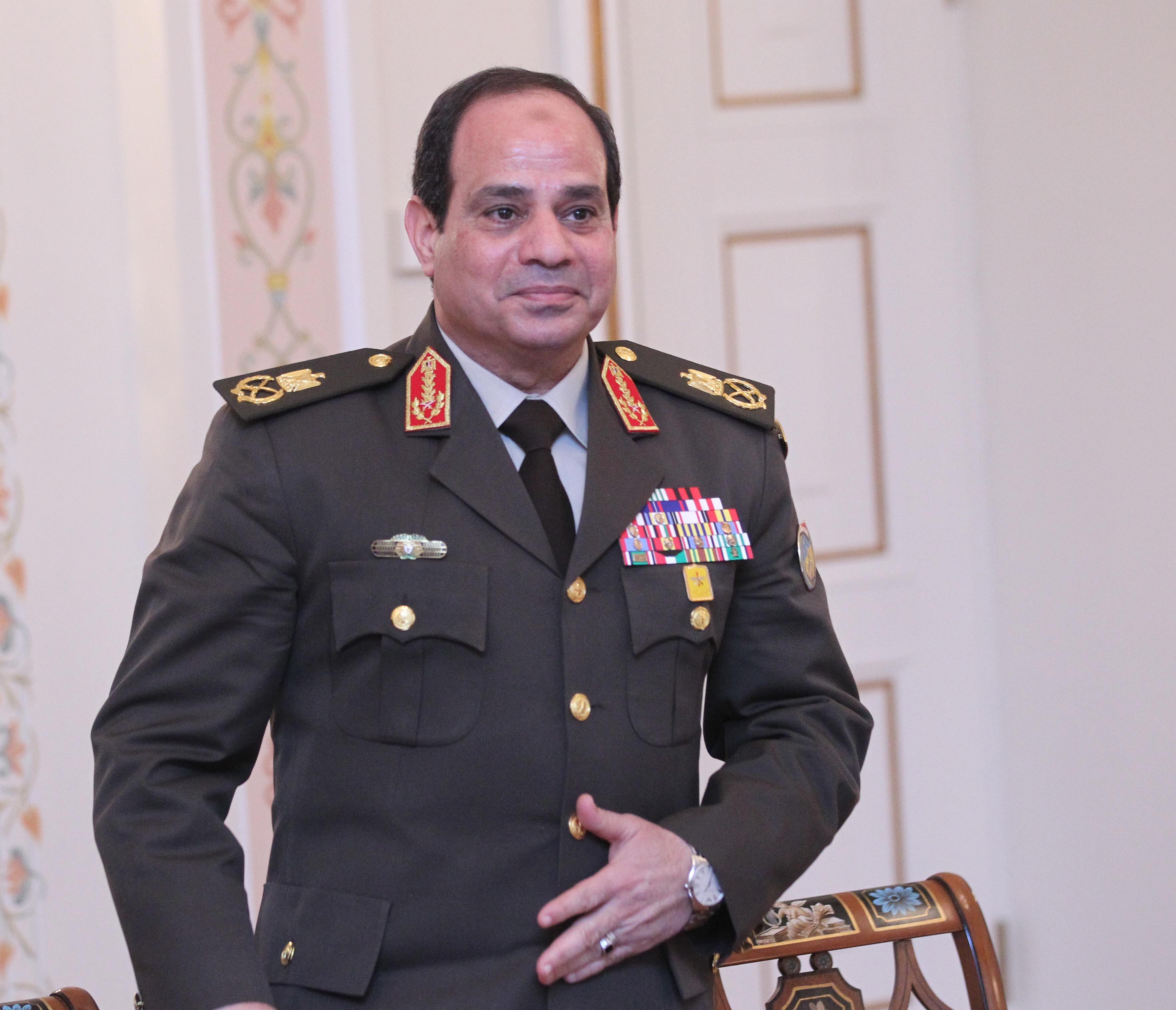 The next morning, before sunrise, he drove his point home by energetically cycling to the national military academy in a Cairo suburb.

There told cadets that he was adamant they wouldn't leave basic training before fulfilling fitness requirements.

A study found 35 percent of adults some 19 million people in the country of 100 million are obese, again the world's highest rate, as well as 10.2 percent of children, or around 3.6 million.

But el-Sissi's critics said he was fat-shaming and taking an elitist approach to a problem whose roots lie to a large extent in poverty.

Prices for fruits and vegetables have spiralled because of economic reforms brought in by el-Sissi, often making cheaper junk foods more appealing.

Parliament, which is dominated by his supporters, has said it intends to introduce new laws making physical education part of the core curriculum at schools.

The education minister said students riding on the Cairo underground should get off two stops early and walk to their destination.
But social media, the only platform of relatively free speech left in Egypt, the response was more critical.

A flood of jokes appeared on Twitter and Facebook, playing on the risks of being too fat under a president whose security forces have arrested thousands.

One joke that went viral told of people in a car sucking in their bellies as they approached a police checkpoint.

Another has a man asking to hide at a friend's house from police until he loses weight.

Writer and social commentator Amar Ali Hass said the president’s comments “are symptomatic of an authoritarian ruler who's convinced he's on a mission”.