A RUSSIAN schoolgirl who claimed a ten-year-old boy was the father of her unborn child claims she was refused by at least three maternity hospitals as she prepares to give birth.

Darya Sudnishnikova – aged 13 when she became famous after insisting that she was made pregnant by her prepubescent boyfriend Ivan (Vanya) – had to travel to another city to find doctors who will accept her, she said. 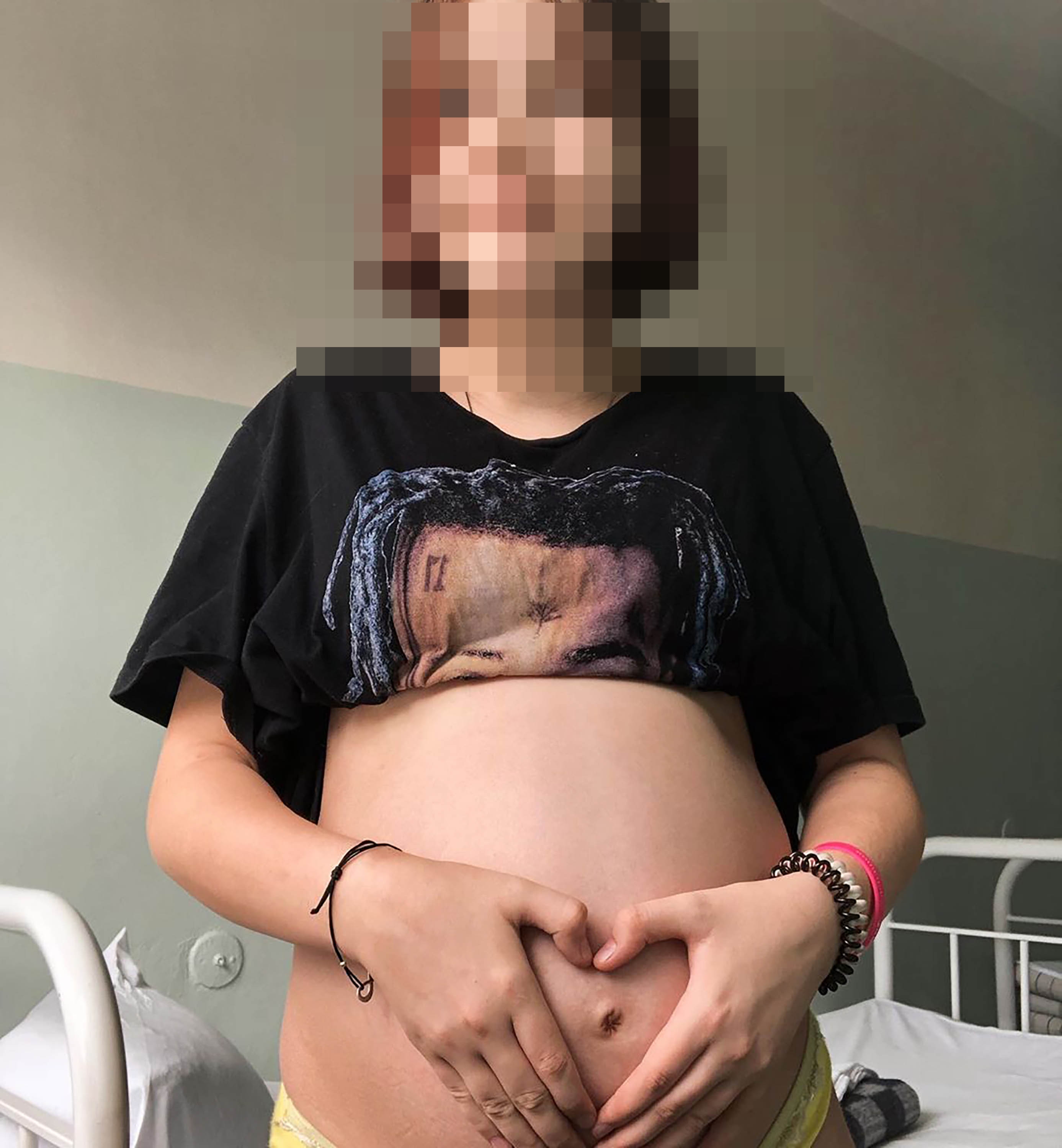 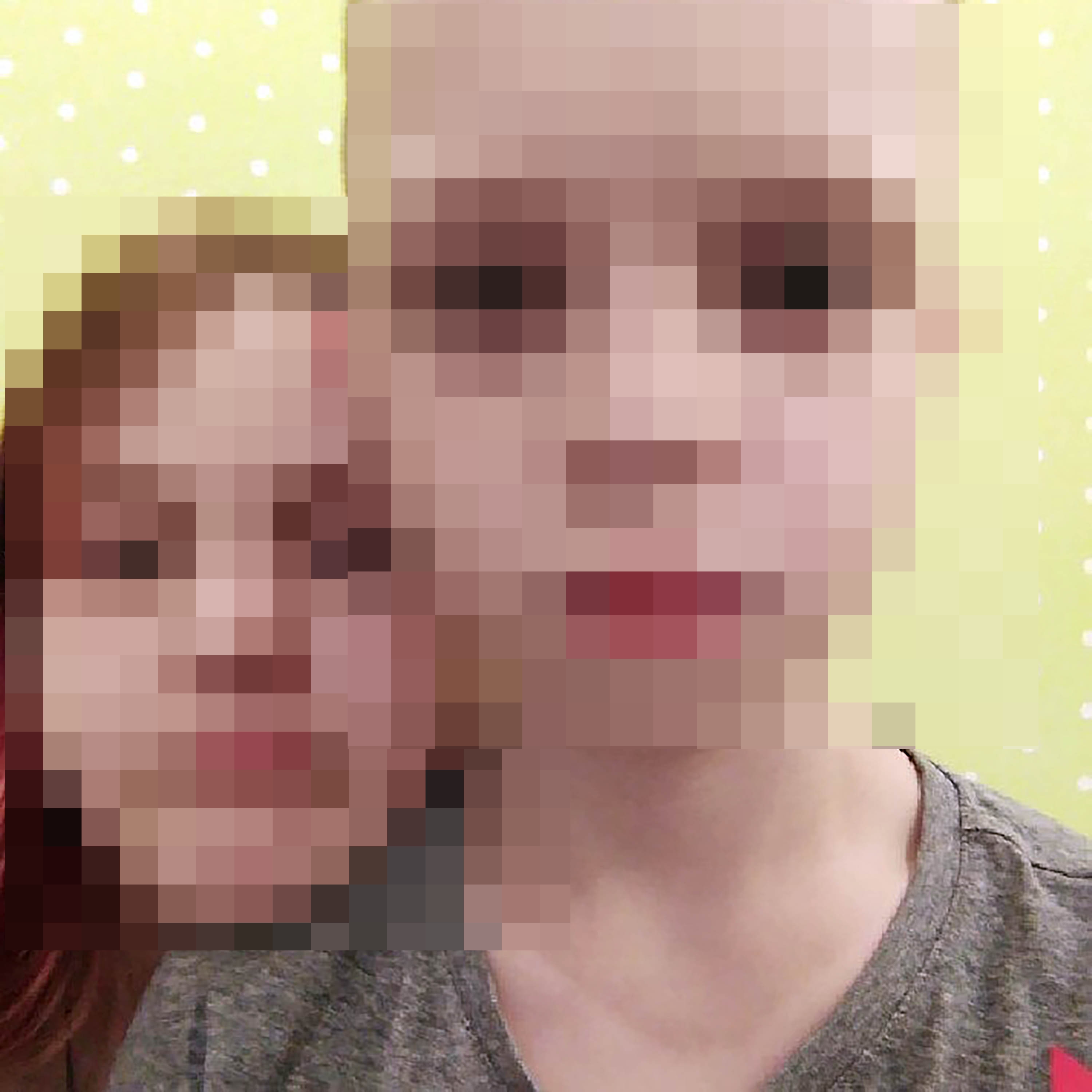 The girl – who has become a social media star in Russia over the twists and turns of her pregnancy – is now in a perinatal clinic in Krasnoyarsk with the birth imminent.

She has been told her unborn baby weighs around 8lbs and – now aged 14 -she hopes to have a natural birth.

But her mother has signed permission for an emergency Caesarean if needed.

She said two hospitals in her hometown Zheleznogorsk had declined to accept her, as well as a maternity clinic number six in the regional capital Krasnoyarsk, 40 miles away.

“They refused to take me there too,” she said, not explaining if the rejections were due to her fame or potential complexities with the birth or other reasons.

“Yesterday there was a medical commission at the Perinatal Centre and it was decided that I would give birth here.”

She had feared that “trainee doctors” were deployed for assisting with births at this centre, also in Krasnoyarsk.

“I did not want to give birth here because I heard they use interns," she posted.

“Now I have big relief in my soul, having learned that my childbirth will not be taken by interns, but by professional doctors.”

Ivan – now 11, who is still her ‘boyfriend’ – has been deemed too young to be present at the birth.

“He does not live with me, he stays overnight sometimes. At 16, he will take over the fatherhood, but it depends on how everything goes on between us.”

She expressed pride in making it to almost full term after fears of a premature birth.

Darya posted a video for her 351,000 followers with the lyrics of a song: ‘The angel told me: hold on a bit longer, tomorrow I will give you a new life.’

She also revealed she has been banned from speaking about an alleged rape by a 16-year-old boy from which she believes she became pregnant.

Earlier she said she went on primetime TV in Russia claiming Ivan, ten, was the father because she was too embarrassed to admit to the rape.

The young influencer was ordered to remove a post about the alleged sex attack.

“I wrote a post about the real father, but I had to delete it due to the fact that now there is a(criminal)investigation,” she said.

“I am forbidden to divulge the information of the investigation.” 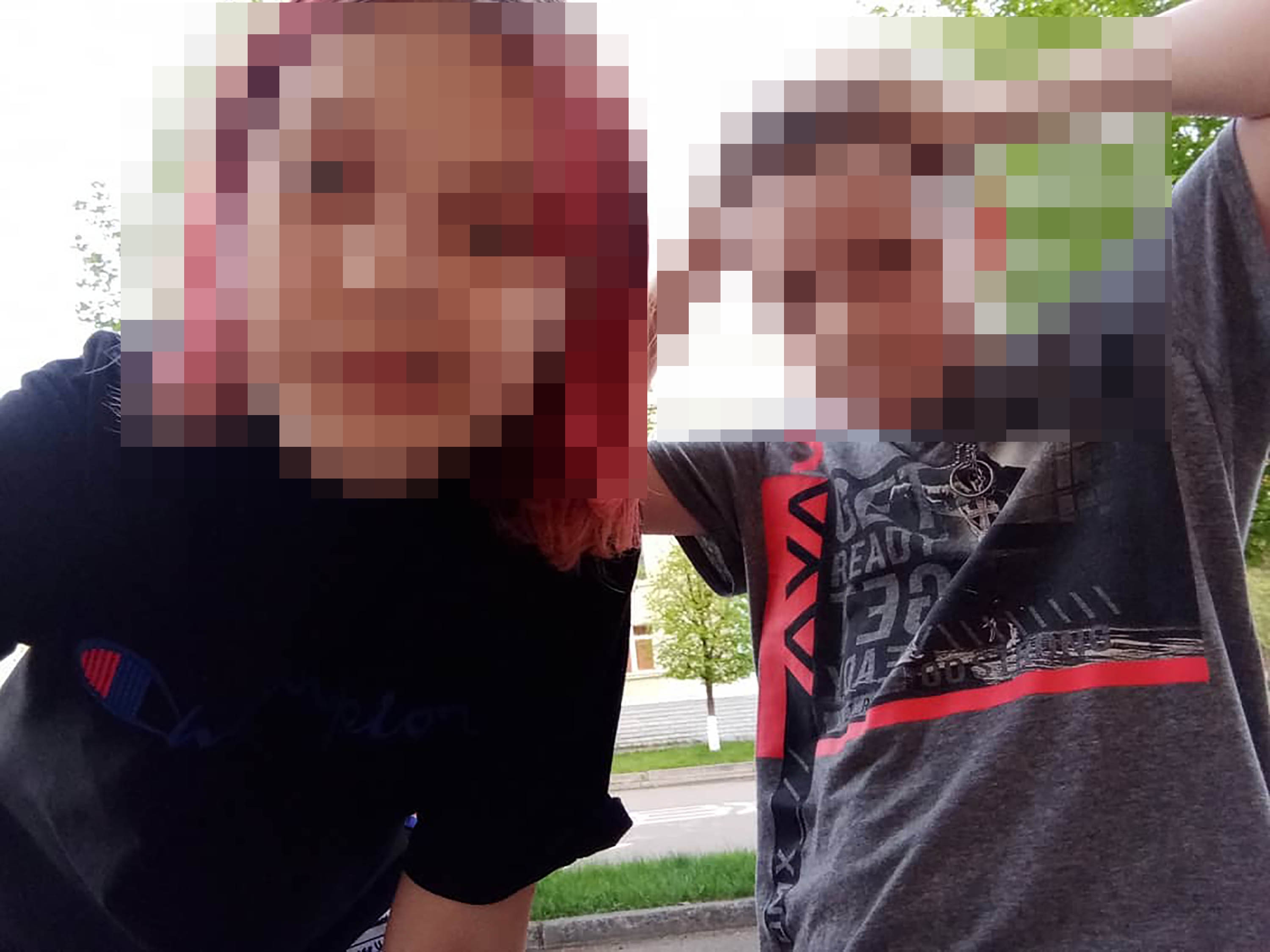 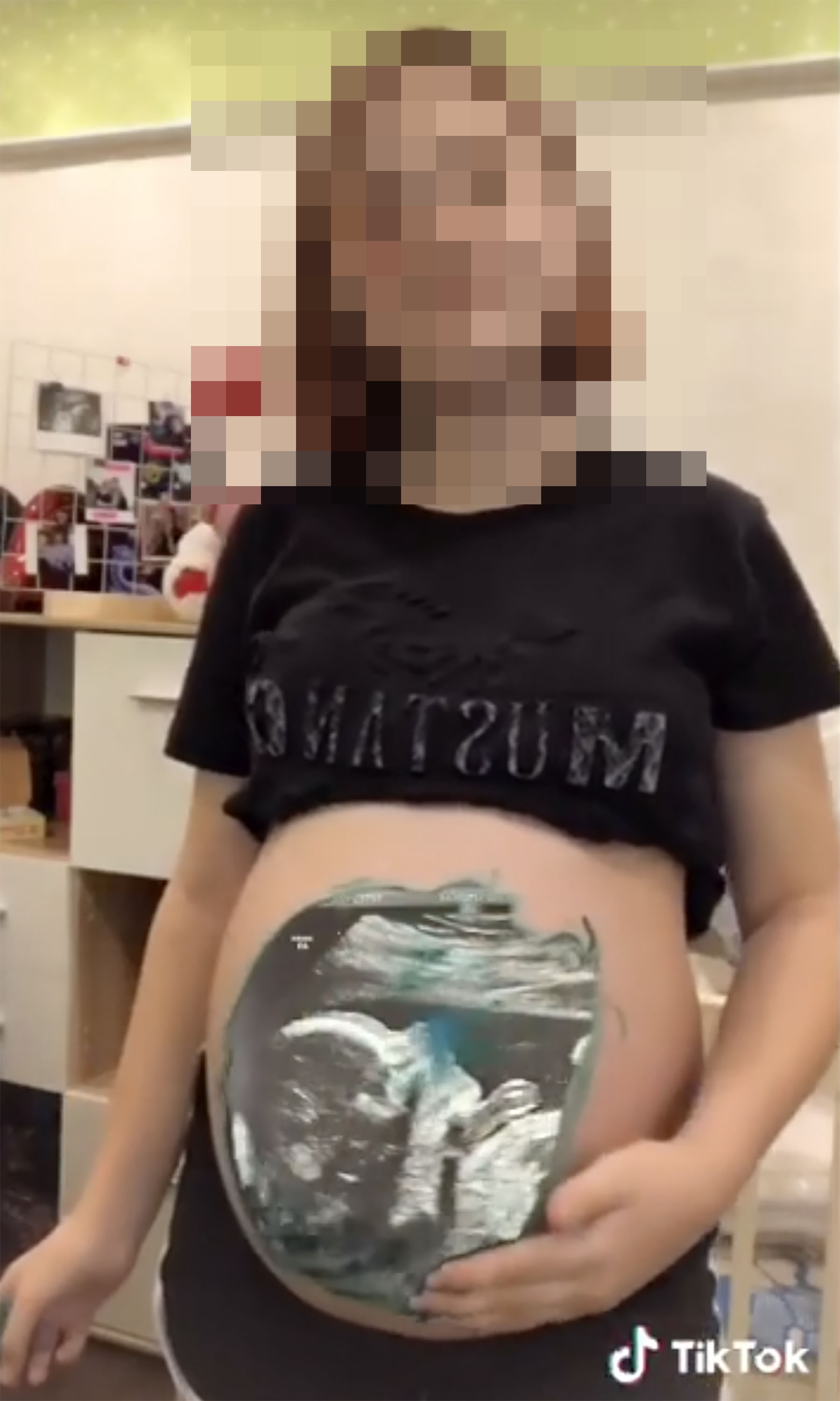 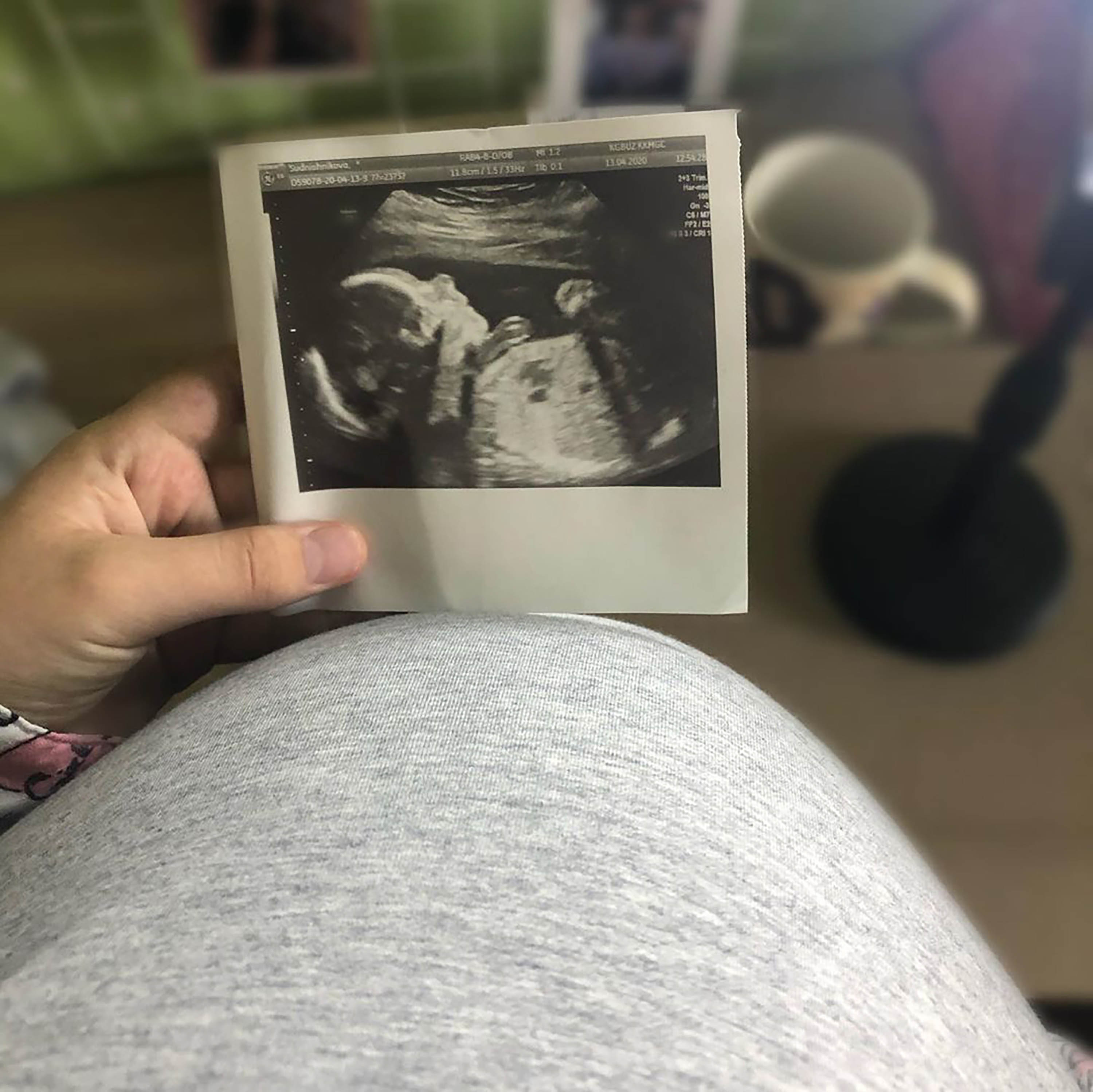