The 21-year-old said she agreed to meet the man in the lobby of her Brooklyn hotel at around 8pm on Sunday, the New York Post reported citing police sources. Arriving at the hotel she claims the man couldn't find her, so she told him to meet her in her room.

But once he entered, she claims it "immediately turned violent" as the man pulled out a knife and tried to rape her.

The woman, whose identity has been withheld, told the newspaper: "He pulled a knife out on me and said he was going to rape me.

"I tried to grab the knife and he cut me in the hand with it."

The young woman said she lives in fear for her life, and is now "scared of men" as she had never been violently assaulted before.

The suspect is believed to be around 5ft 8inches, weighing 160 pounds and aged between 18 and 25.

She said he had facial hair, brown eyes and was last seen wearing a black hoodie with a green jacket. 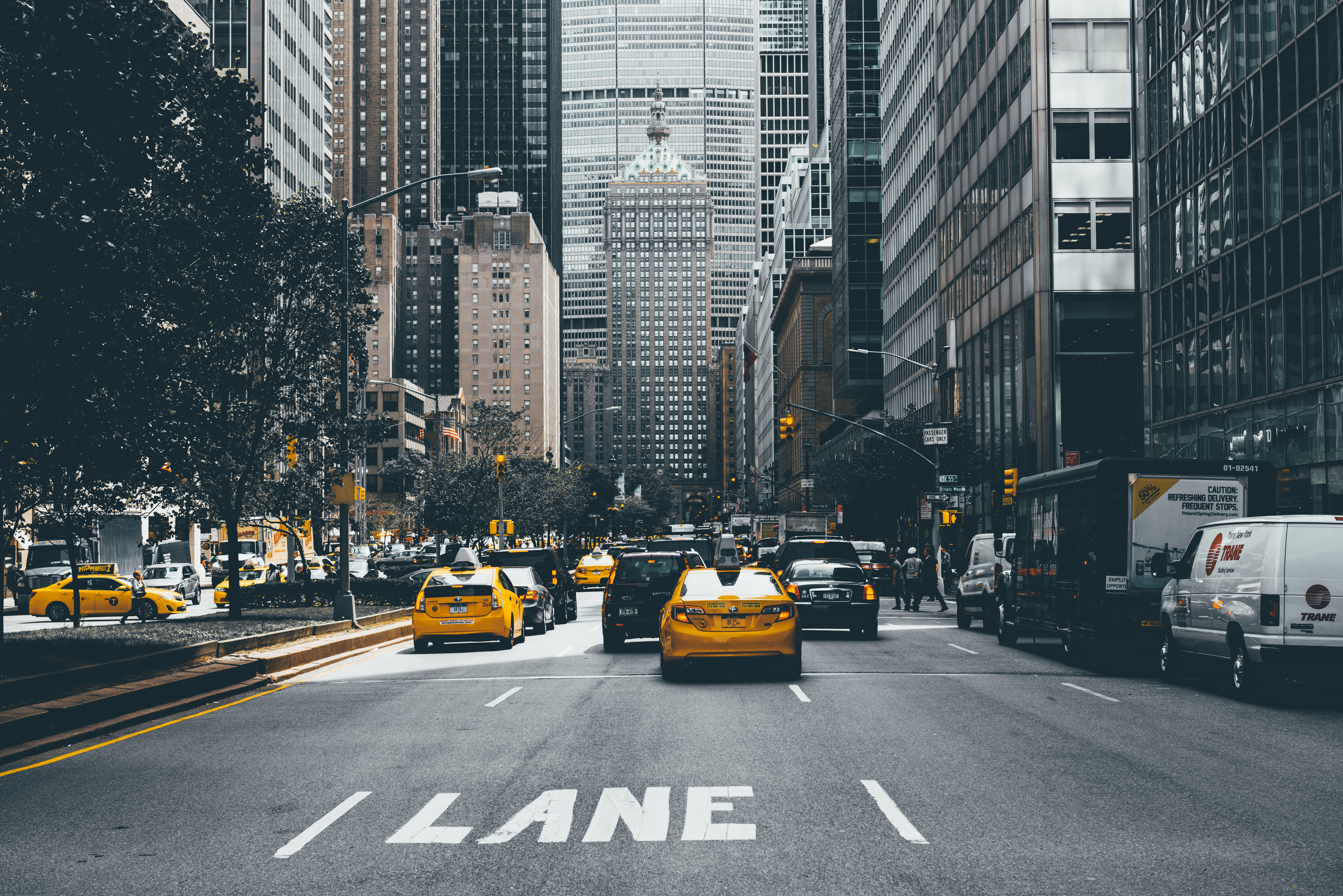