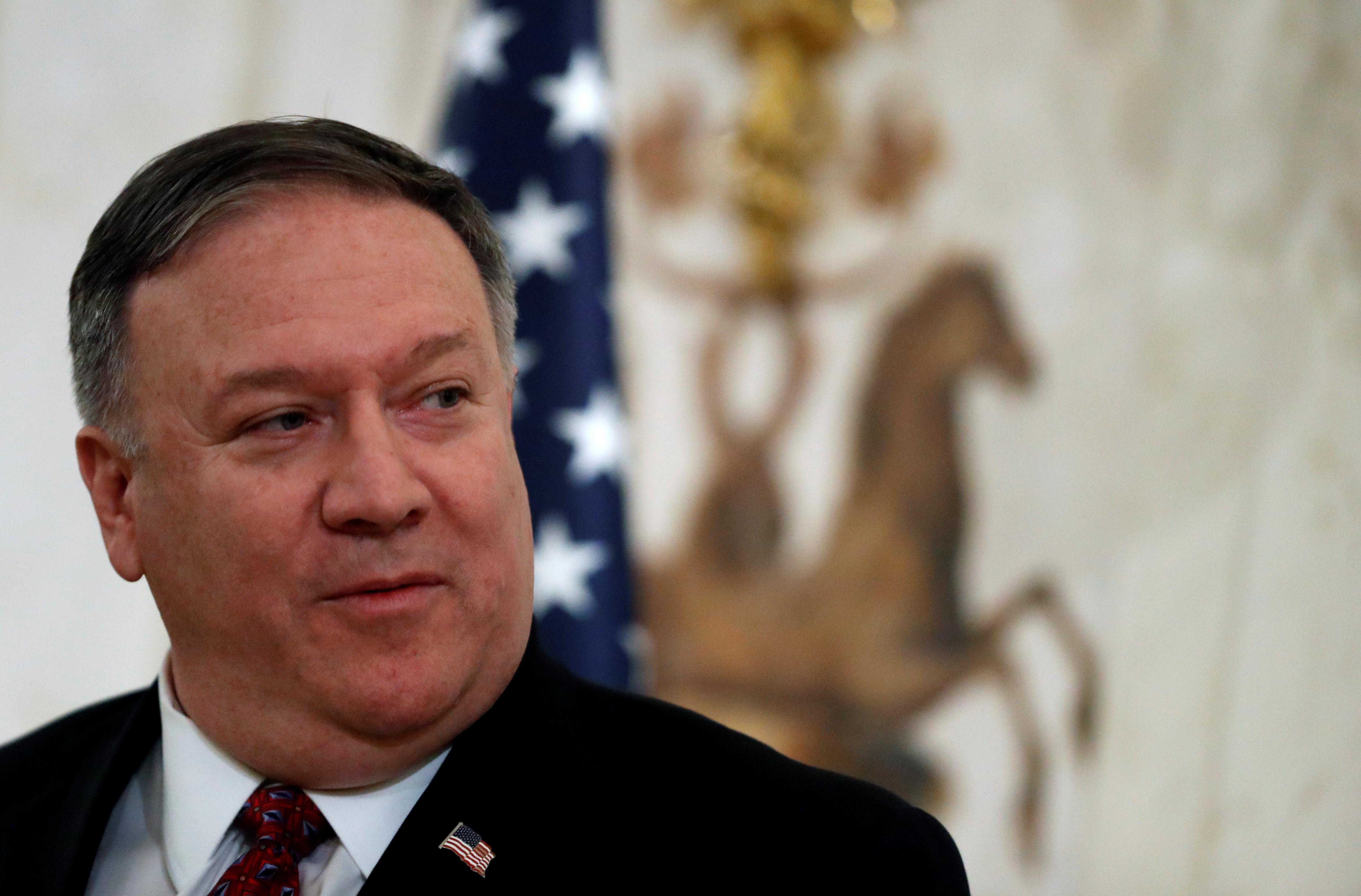 CAIRO (Reuters) – U.S. Secretary of State Mike Pompeo will visit Kuwait next month to hold the third round of strategic dialogue between the two countries, Kuwait’s state news agency quoted the deputy foreign minister, Khaled Al-Jarallah, as saying on Sunday.

Pompeo visited several Arab capitals in January, including in Egypt, Saudi Arabia and Qatar, in part to reassure allies after President Donald Trump said he would start withdrawing U.S. troops from Syria. He had to cut a short his Middle East trip to return to the United States for a family funeral.