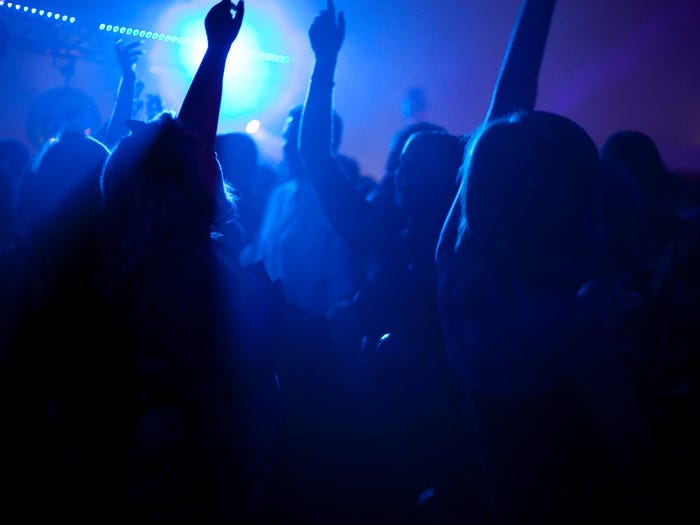 Police shut down a "potential superspreader event" at an Airbnb in New York that had hundreds of guests gathering to attend, according to local reports.

The event took place on Mondy at a 10-acre property in Brookhaven, Long Island that was booked through Airbnb, Newsday reported. The property's owner instated rules that prohibit parties and only allow 8 people on property grounds at maximum, according to the Long Island Press.  According to the report, police responded to the event after several calls about "suspicious cars" just after midnight and said they were able to stop the party—which attracted around 400 guests—from happening before it began.

"We were able to break this party up — quite a lot of people were still in their cars — so we reduced their opportunity to expose themselves to each other, which, I think was great. I think we kind of averted a real potential superspreader event," Suffolk County Police Chief of Department Stuart Cameron told Newsday.

Insider reached out to the Suffolk County Police Department for additional comment.

In October, New York Gov. Andrew Cuomo imposed tighter restrictions on areas of New York that were experiencing a surge in coronavirus cases. Then in November, ahead of the holiday season, Cuomo issued new guidelines to restrict large gatherings with more than 10 people at private homes.

Still, large gatherings in New York have continued to be uncovered and shut down by authorities. Most recently, New York City deputies halted a Halloween party and an illegal bottle club — both events packed with nearly 400 people in violation of public health orders amid the pandemic. The organizers of a massive Jewish wedding were also slapped with the $15,000 fine for hosting hundreds of people in attendance and failing to follow health measures, according to the Washington Post.

The Long Island Press reported that law enforcement has not confirmed the identity of the host of Monday's illegal and they could face a potential "nuisance charge and for violating the public health law," Cameron told Newsday. News 12 Long Island reported that the individual could also receive a fine up to $15,000.

"There's no question that an event like this is a public health issue," Cameron said, according to the Long Island Press. "The department is committed to taking enforcement action on this, locating the responsible party and making sure they're held accountable."