Scotland Yard said the victim, in his twenties, was taken to hospital after being shot during a "vehicle stop" in Lewisham, south east London, in the early hours of this morning. 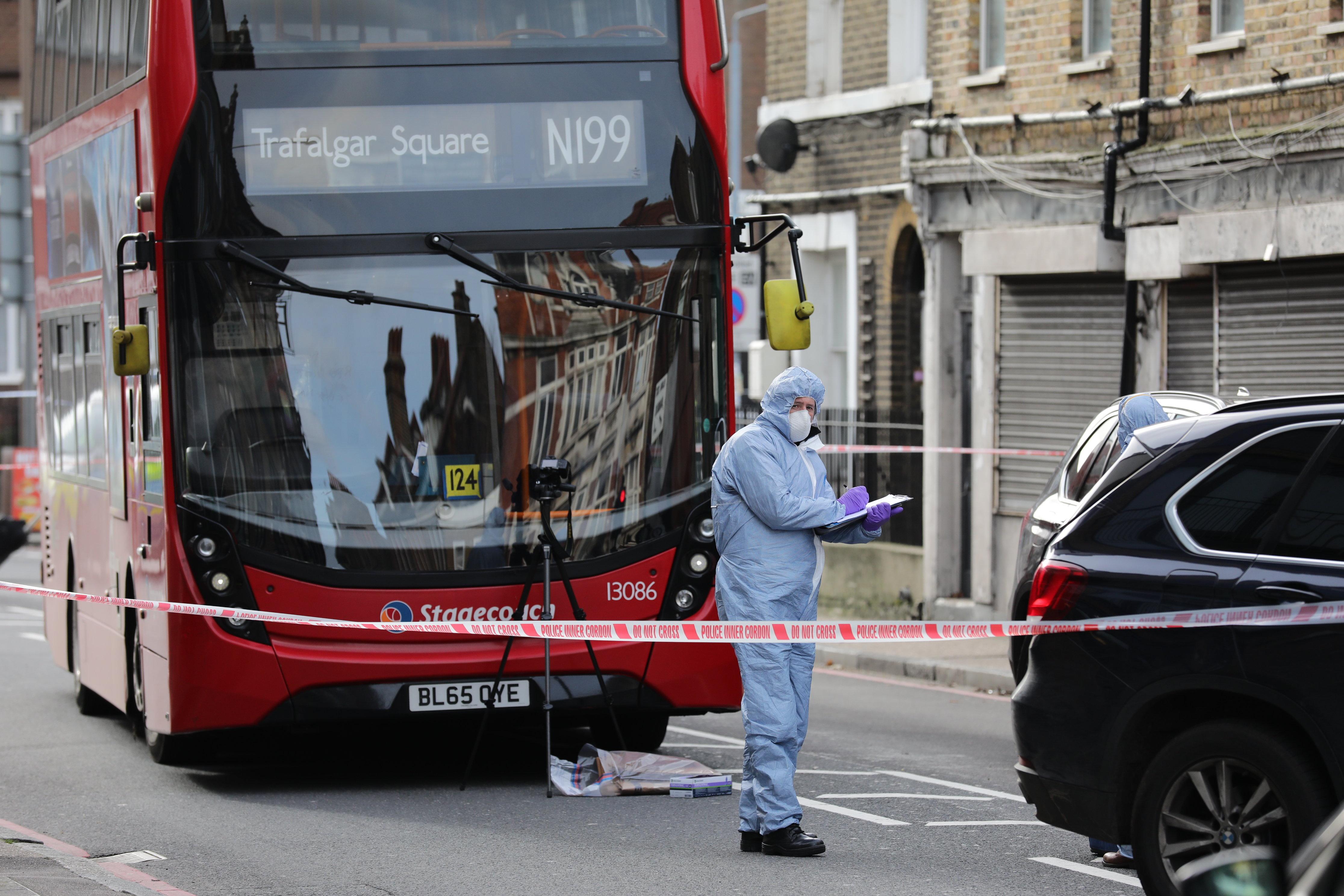 They said his condition has been assessed as "not life-threatening or life-changing".

The man was arrested, but remains in hospital. The Metropolitan Police said six other men were also arrested.

A Scotland Yard spokesman said: "Police were called by a female at around 3.55am this morning.

"The female, who only gave a first name, reported that a woman was being held against her will at the Anchor pub in Lewisham Road.

"The caller reported that there were a number of male suspects and that a firearm had been seen.

"Officers, including armed officers, attended the scene and stopped a car near to the junction with Blackheath Hill. This car had been driven the short distance from the pub. During the vehicle stop, a police firearm was unintentionally discharged.

During the vehicle stop, a police firearm was unintentionally discharged

"A man – believed to be aged in his 20s – was taken to a south London hospital suffering a gunshot injury. His condition has been assessed as not life-threatening or life-changing. The man has been arrested, but remains in hospital.

"The Directorate of Professional Standards and the Independent Office for Police Conduct (IOPC) have been informed.

"The IOPC have launched an independent investigation into the discharge of the police firearm. One other man was arrested from the car."
The Met Police spokesman continued: "Officers attended The Anchor pub where five other men were arrested. A search of the pub was conducted, but no female was found.

"Enquiries into the circumstances remain ongoing. At this stage, we are not confirming any further details about police searches or any items found."

Detectives from South East CID are investigating the reports of a woman being held against her will and are urging the female who called police from a phone box on Morden Hill, just off Lewisham Road, to make contact again.

"Detectives also want to hear from anyone who was in the Anchor pub in the early hours of Saturday morning and from anyone who saw anything suspicious in the area at that time."

Detective Chief Inspector James Stanyer, of South East CID, said: "Detectives are working hard to fully understand this incident and our enquiries are at an early stage.

"It is vital that we hear again from the original caller in this case. Officers, including armed police, rightly deployed urgently to the area following her phone call, and this has resulted in a number of searches and seven people being arrested."

He added: "Whatever the circumstances of the call, it is important that this female calls police again as soon as possible." 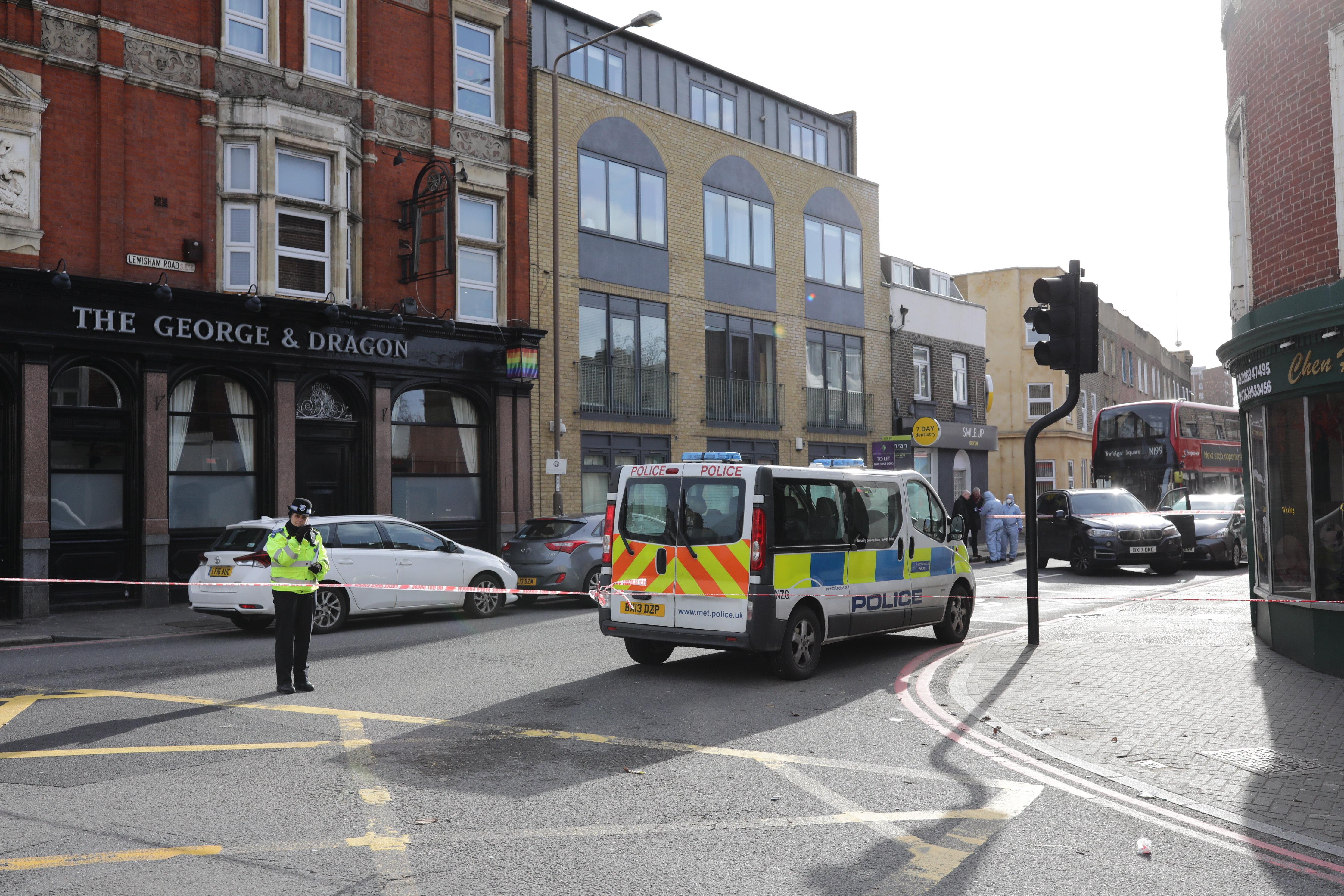