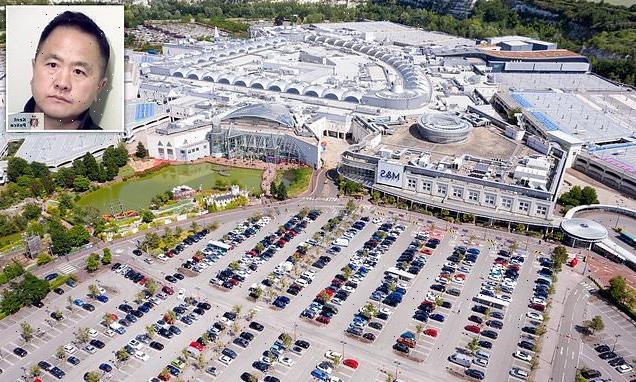 A stockroom worker has been jailed after he stole more than £45,000 worth of tech from retail giant John Lewis to sell online.

Cops raided the home of Lai Uong, 47, and found nearly £34,000 worth of tech stolen from the Bluewater Shopping Centre branch near Dartford, Kent which he intended to sell online.

It included watches, mobile phones and wearable tech made by brands such as Windows, Apple and Samsung.

Uong had worked at the branch for more than 17 years before an internal investigation was launched when items started going missing between October 2017 and June 2018. 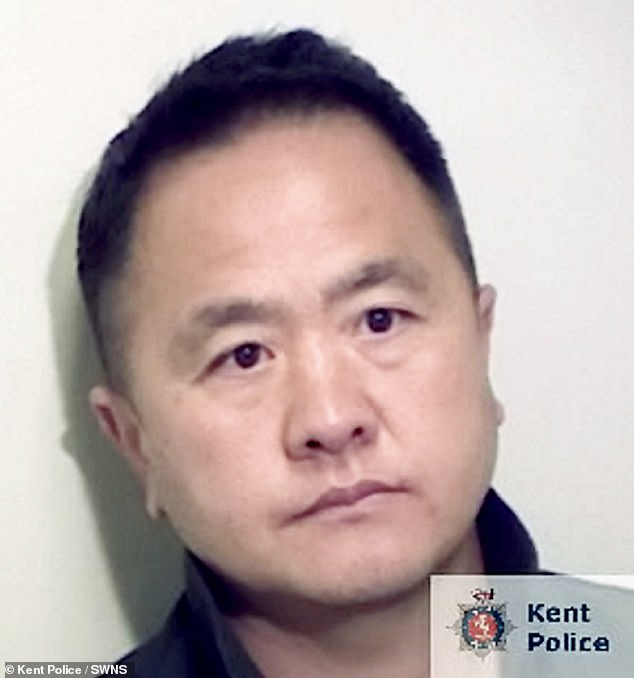 As part of the investigation, a test purchased was made for some Apple AirPods which were being sold on an online selling site connected to Uong.

It was later confirmed that the item was John Lewis stock.

Police later searched Uong’s property and found Apple products with a retail value of £33,799, all stolen from the store.

Officers also found than more than £24,000 of electrical goods had already been sold on the online site.

Customers who purchased the items from Uong were contacted by police to request serial numbers. It was confirmed that of the £24,000 of goods sold online, £11,799 came from John Lewis.

The total confirmed value of the stolen stock was £45,598. 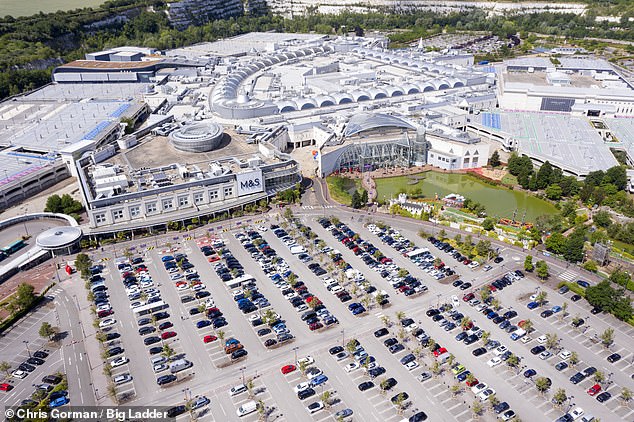 Thousands of pounds worth of tech had been stolen from the Bluewater Shopping Centre branch near Dartford, Kent

Uong, from Gravesend in Kent, was jailed at Woolwich Crown Court after admitting handling stolen goods.

He was jailed for two years and eight months and ordered to pay £170 costs.

Proceeds of Crime Act proceedings to recover the money have been launched.

Investigating officer Jacqueline Brown of the Bluewater Police Team said: ‘After a long and protracted investigation I am pleased with the outcome achieved from the courts, this demonstrates our willingness to get the best possible outcome for the victims and hold offenders to account for their actions.

‘His employer placed a lot of trust in him, and not only did he let his employer down but he also lost his job and will now serve time behind bars for handling the stolen items.’