Daniel, 19, was last seen at around midnight last Thursday at the University of Reading's Whiteknights campus. 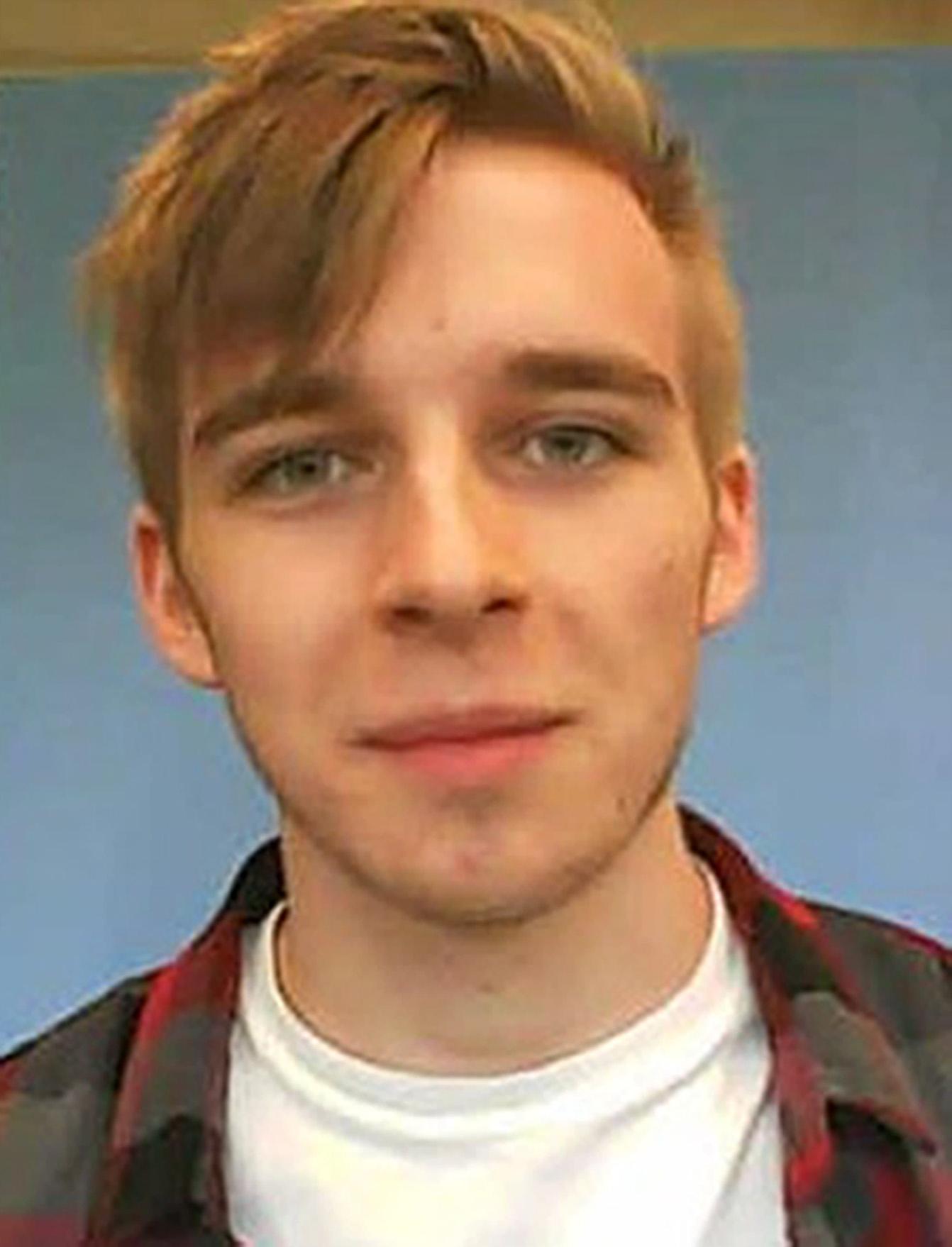 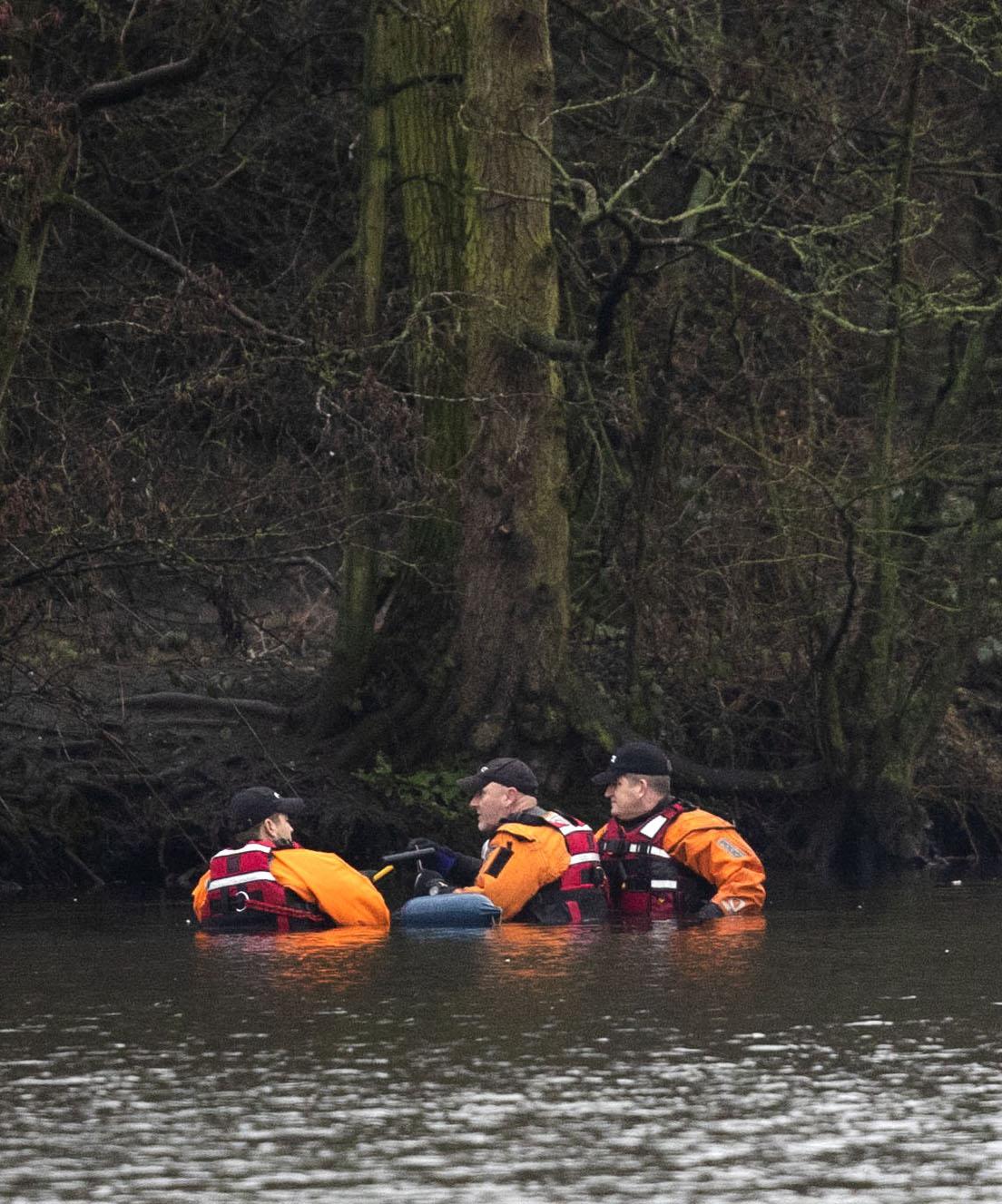 Today, Thames Valley Police have said his family have been informed of the development.

"While the identity of the person who died is yet to be established, we have informed Daniel’s family and are providing support to them.

“Please could I make an appeal to respect the privacy of Daniel’s family at what must be a deeply difficult time for them.”

BODY HAS YET TO BE IDENTIFIED

The death is currently being treated as unexplained but is not believed to be suspicious.

Daniel was reported missing after he failed to return to his student accommodation.

Investigating officer Sergeant Bradley Pitt noted that it was "out of character" for his whereabouts to not be known.

He was wearing black or blue jeans, a black hooded top and black shoes.

Mr Williams was also wearing a black t-shirt underneath with a distinctive white motif on the front.

Anyone with information on his whereabouts should call police on 101 quoting reference 1307 31/1.

George Dorett, a pal of Daniel's, helped spread the word by issuing an appeal on his Facebook page.

He wrote: "My mate Daniel Williams has gone missing. First mate I had at Reading Uni. If anyone hears of anything please report it to the Thames Valley Police ASAP. Last seen Wednesday."

A major search, aided by search and rescue volunteers and the National Police Air Service, was launched in the wake of his disappearance. 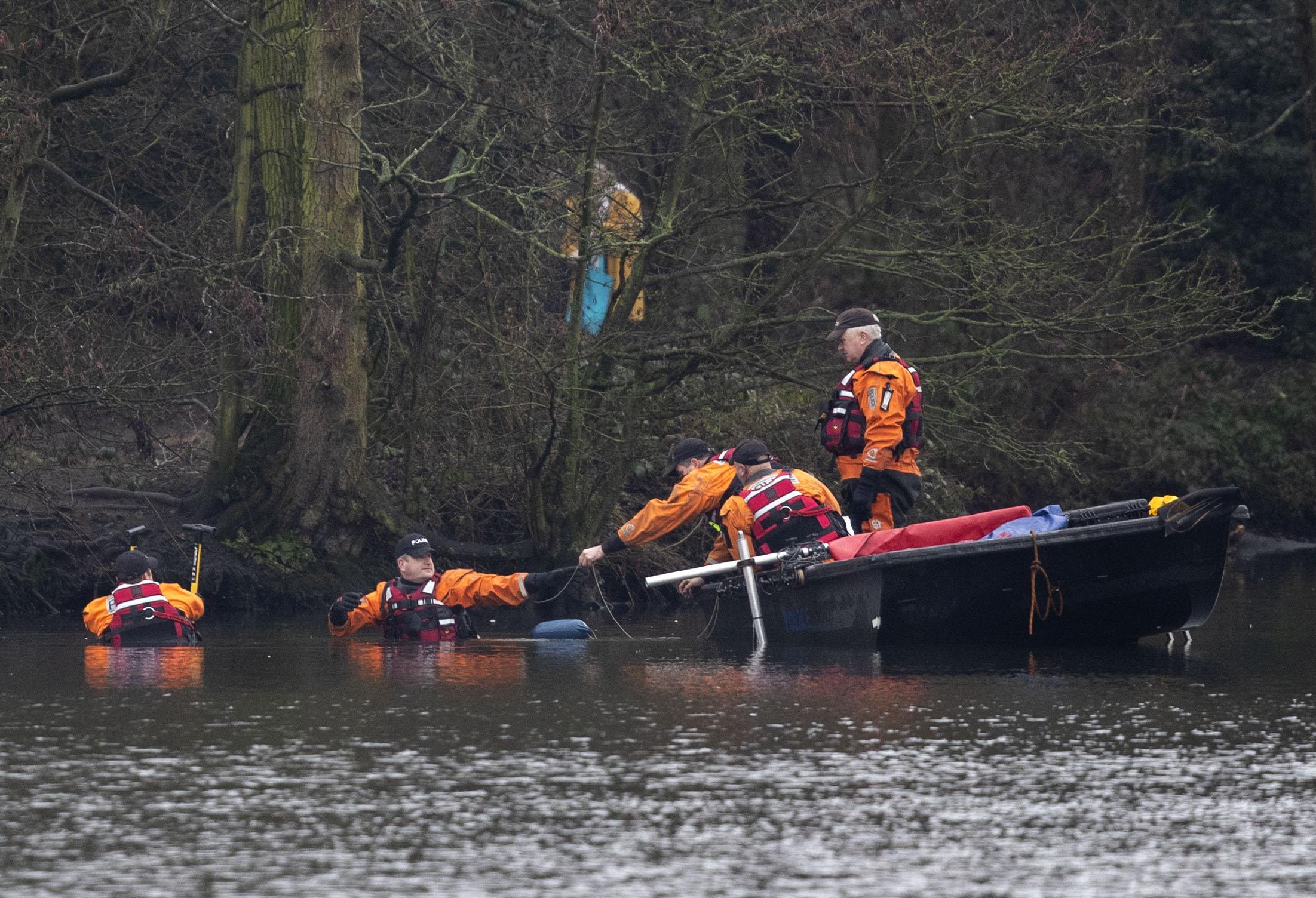 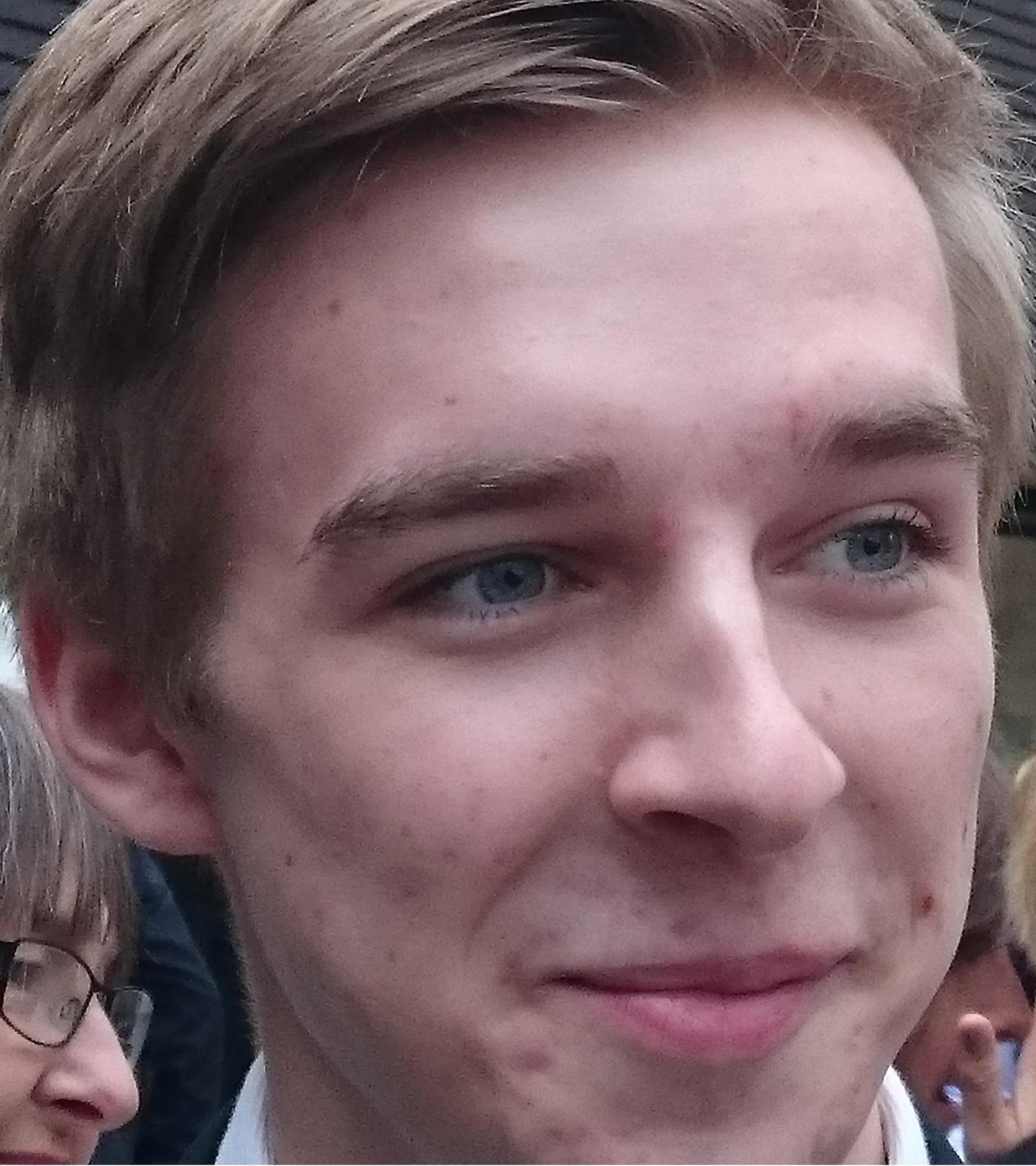 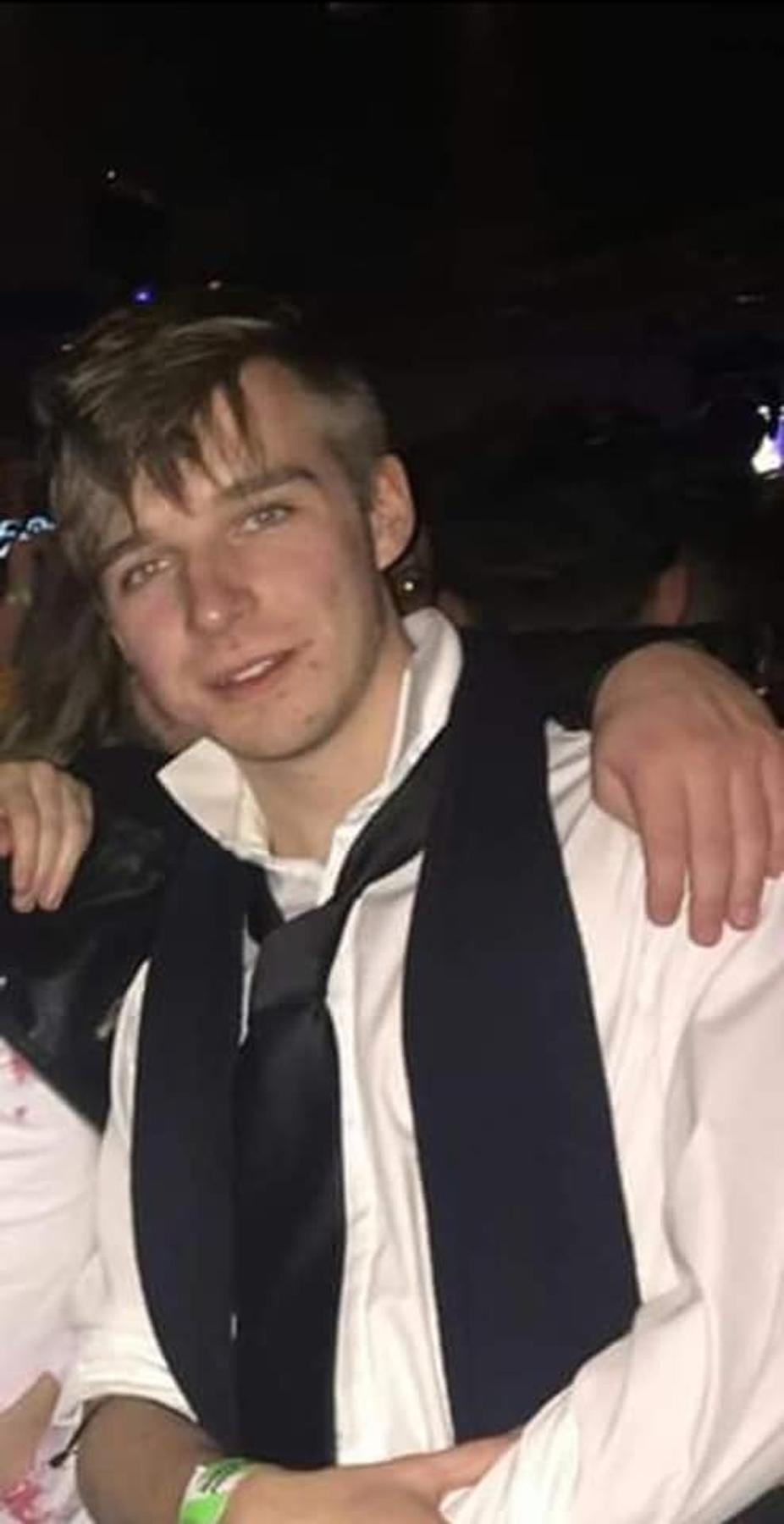