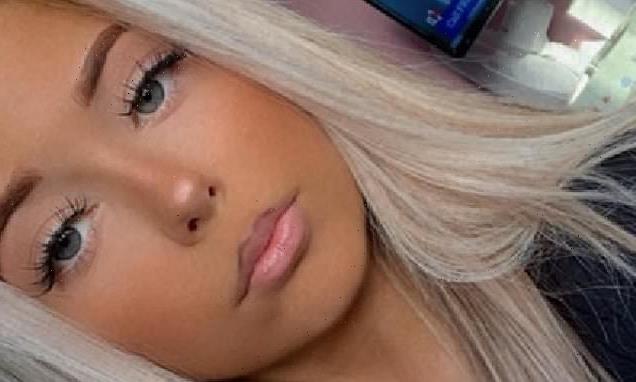 Police say they are ‘very concerned’ after a teenage girl went missing in Blackpool.

Lancashire police says it is trying to find Reah Hall, who went missing in the coastal resort in the county last night.

Officers say they are becoming increasingly concerned for the 14 year old’s welfare after she was last seen close to Stanley Park. 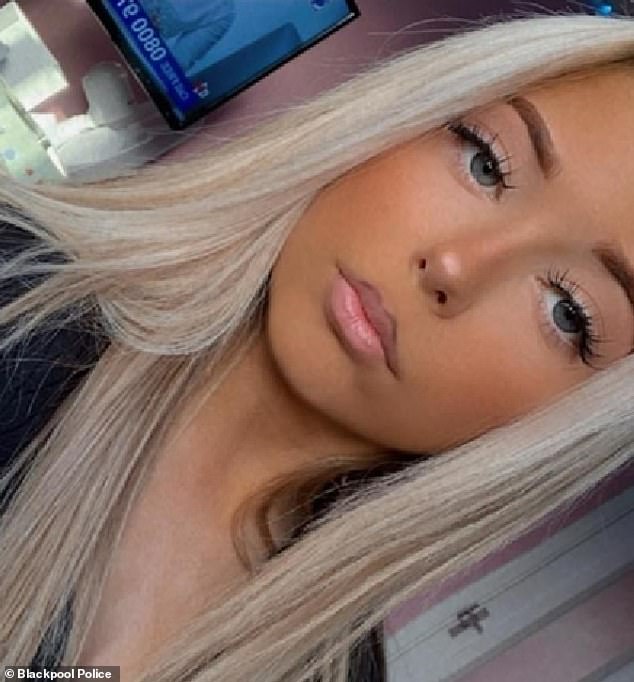 Reah Hall was last seen in an area of Blackpool at around 8.30pm on Thursday night and police are now looking for her

Reah, who has also has links to Preston, was spotted in the North Park Drive area, which is close to Blackpool Victoria Hospital at around 8.30pm.

It is believed the girl, who is around 4ft 10ins tall, slim and has blue eyes with long blonde hair, was wearing a black reversible gilet, black leggings and black and grey trainers.

In a statement through its Blackpool Police unit, Lancashire Police said: ‘We are appealing for information to find missing teenager Reah Hall.

‘Reah, 14, was last seen yesterday around 8.30pm in the North Park Drive area of Blackpool.

‘She is described as white, 4ft 10in tall, of slim build, with blue eyes and long blonde hair.

‘Reah has links to Blackpool and Preston.

‘We are very concerned following her disappearance and urging anyone with information to come forward.

Anyone with information is urged to call Lancashire Police on 101 or email [email protected] quoting log 1395 of April 28.