The six-month investigation, triggered by a domestic abuse charity’s concerns, was dropped for lack of evidence. 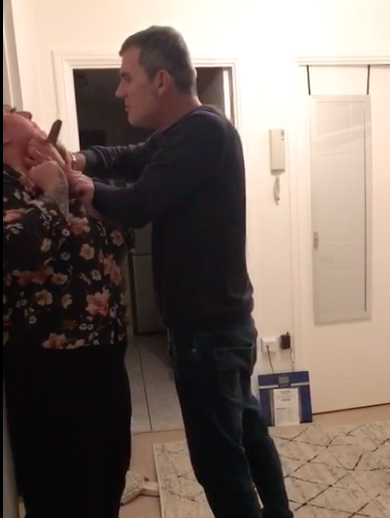 The Sun told yesterday how Rragami, fighting deportation on the grounds it will deprive him of his family here, attacked wife Chrysoulla with a knife.

Chrysoulla, of Wickford, Essex, said charity Changing Pathways contacted Essex Police on her behalf after she and her two girls fled Rragami, 47.

She added: “I gave a video statement at Basildon police station and my understanding is he was arrested soon after. But when I thought he’d be going to court, I got a call to say there wasn’t enough evidence.”

Rragami, jailed in Albania for the machine gun murder of a neighbour, has twice sneaked into Britain illegally.

He was let off with a suspended sentence over the attack on Chrysoulla. 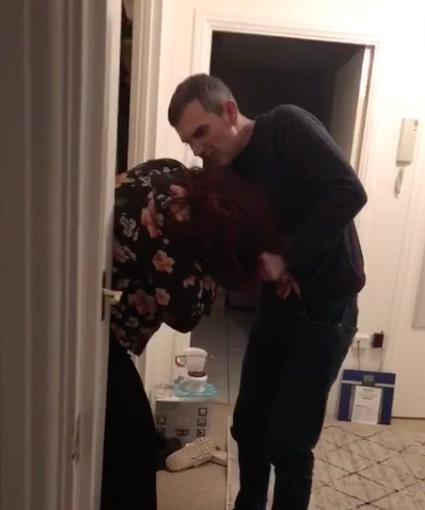 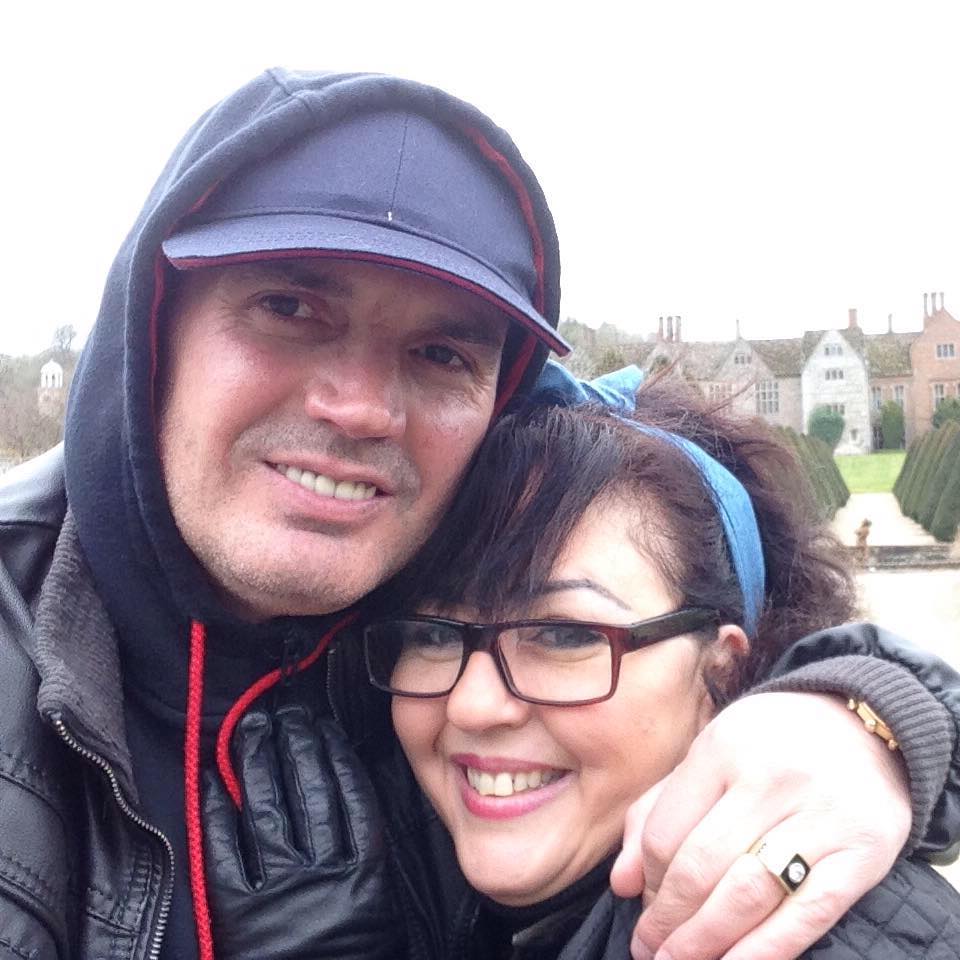 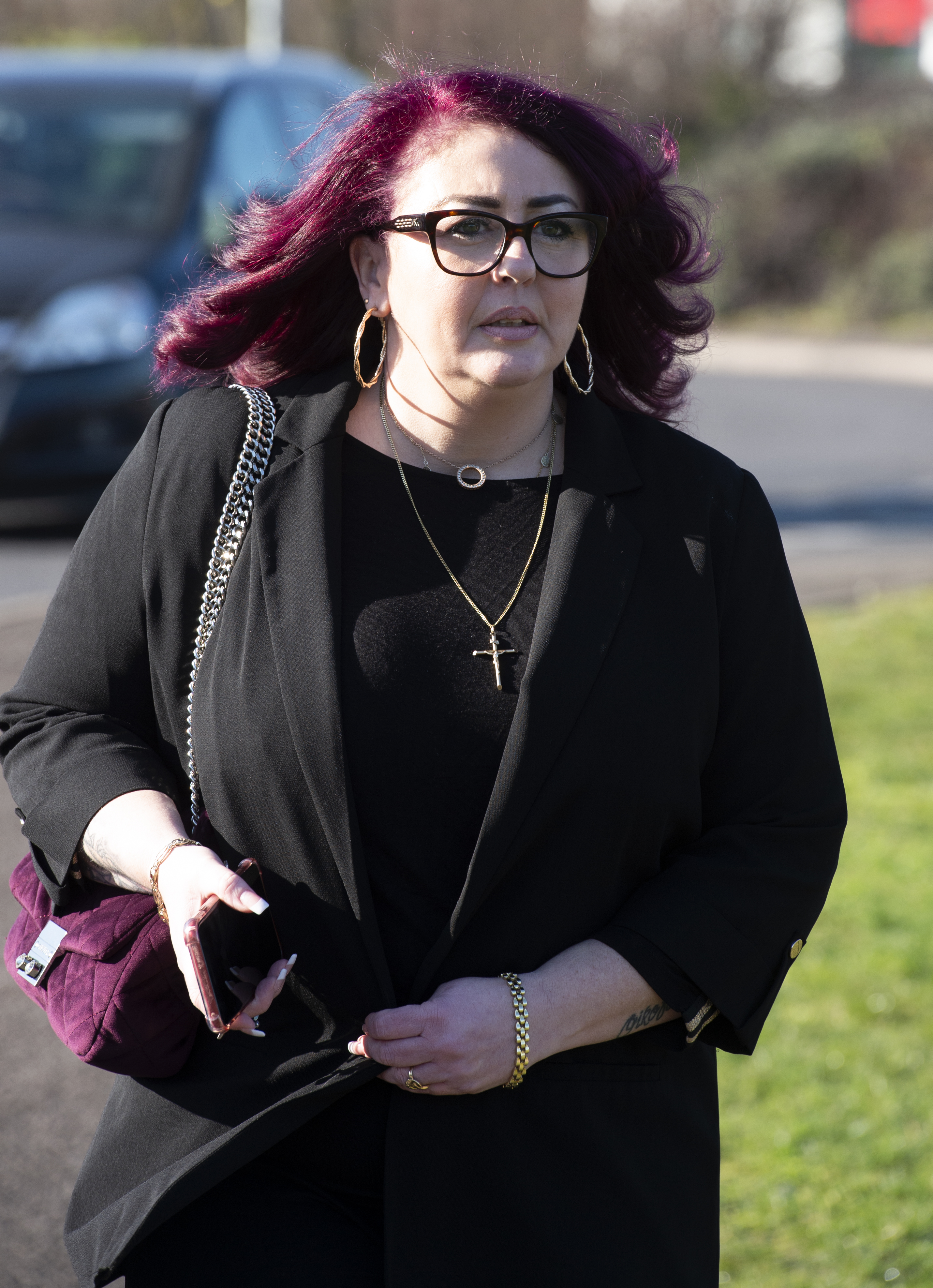