The Polish prime minister has cancelled plans to send a delegation to Jerusalem after the acting Israeli foreign minister said Poles “sucked antisemitism from their mothers’ milk”.

Mateusz Morawiecki had already pulled out of a meeting with Israeli prime minister Benjamin Netanyahu and leaders of four central European nations, following a comment by the Israeli leader last week that “Poles collaborated with the Nazis”.

Poland’s foreign minister Jacek Czaputowicz had been chosen to take the prime minister’s place at the meeting on Monday and Tuesday but has now cancelled the Polish participation altogether.

Israel Katz, acting foreign minister in Israel, said in an interview on Sunday: “I am the son of Holocaust survivors. 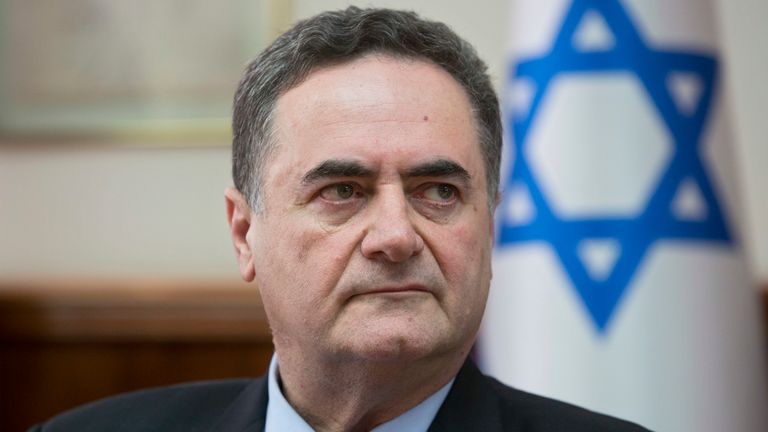 “You can’t sugarcoat this history.”

It was Mr Katz’s first interview since being made acting foreign minister on Sunday.

Poland’s withdrawal has triggered the collapse of the summit with the four nations known as the Visegrad group. The Hungarian and Slovak prime ministers are already in Israel and bilateral talks will take place instead.

Mr Netanyahu had said the meetings would be an important step in his outreach to central European countries.

Many have pro-Israel governments, and he is relying on them to counter the criticism the nation faces in international forums. Mr Netanyahu’s comments came as he was asked about hosting delegations from countries like Lithuania and Ukraine who have taken part in selective Second World War commemorations, playing down their countries’ involvement.

The Israeli leader said he challenges those who try to revise history.

He said: “I know the history. I don’t starch it and I don’t whitewash it. In Lithuania, in particular, there were some horrible things. No one is concealing that.

“This whole idea that we diminish history – we don’t distort, and we don’t hide, and no one has any interest in that, on the contrary.”

During the briefing, Mr Netanyahu tried to deflect criticism over the deal he struck with Polish leaders on their Holocaust speech laws, which has criminalised blaming Poland for crimes against Jewish people in the Second World War. 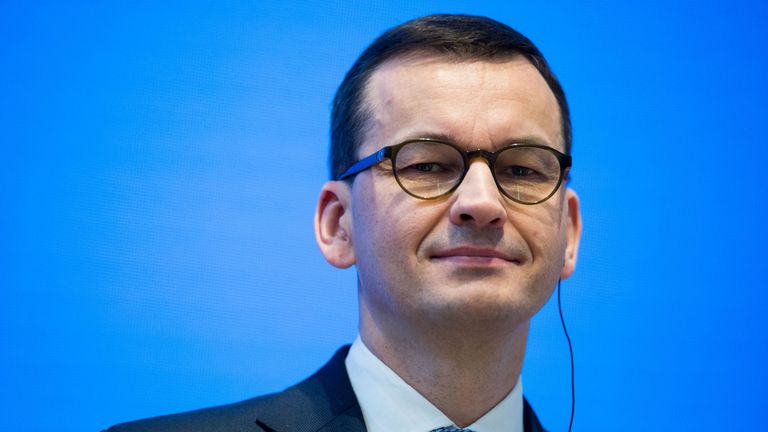 He said: “Poles collaborated with the Nazis and I don’t know anyone who was ever sued for such a statement.”

He was reported by some to have said “the Poles”, prompting fury.

Mr Netanyahu’s office said he had referred to “Poles and not the Polish people or the country of Poland”.

Poland was the first occupation of Adolf Hitler’s regime and never had a collaborationist government.

Members of the resistance in Poland struggled to warn the world about the mass killings and thousands of Poles risked their lives to help Jews.

However, Holocaust researchers have also collected evidence that shows Polish villagers murdered Jews as they fled the Nazis, and some preyed on Jews for financial gain.