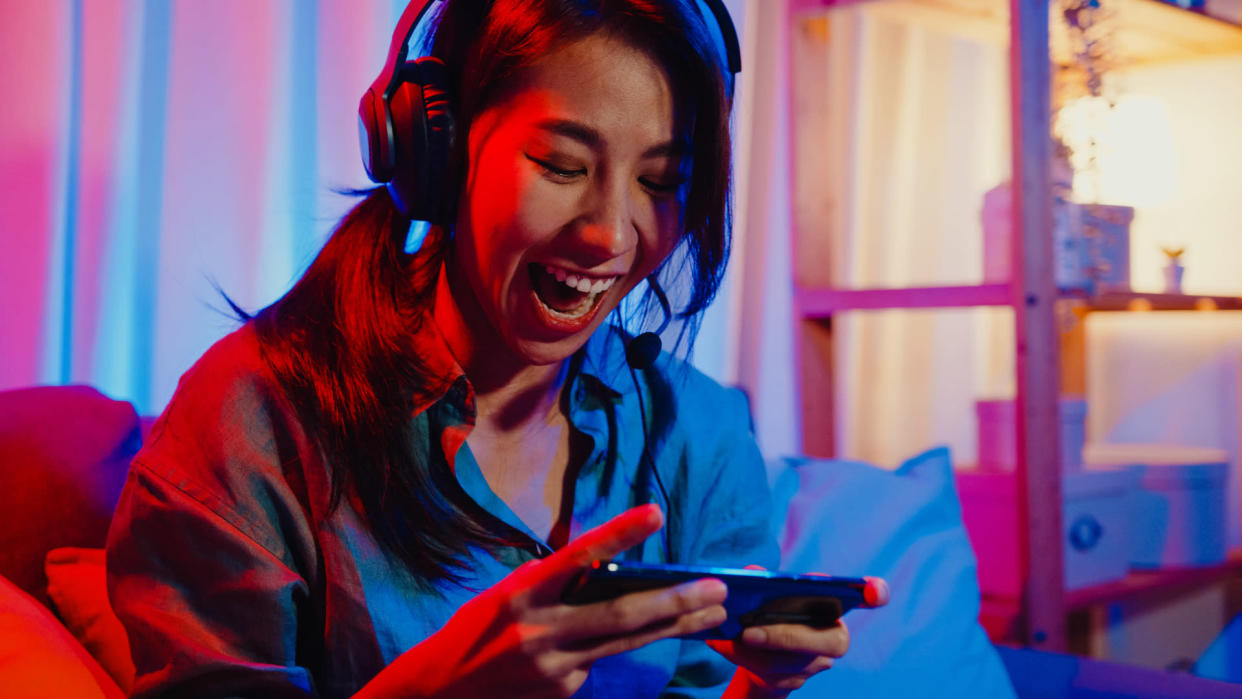 As mobile providers Verizon and AT&T announced rate increases, prepaid wireless provider Boost Mobile revealed that customers can get free wireless service by playing games. In a news release issued earlier this month, Boost Mobile announced the launch of its BoostOne app, which lets customers earn rewards for playing games. Those rewards can be used toward wireless discounts and even free service across all the company’s plans, according to the release.

Discover: 13 Best Items To Buy in Bulk at Sam’s Club This Summer
More: 9 Bills You Should Never Put on Autopay

The BoostOne app, available for download via the Apple store for iOS devices and Google Play for Android devices, offers games like Spin & Win. Players earn blockchain-backed “Boostcoins” they can redeem for discounted or free service. Users can also earn coins by watching videos or engaging with Boost Mobile partners.

“Most telcos rely on subscription models, but it’s time to move beyond the old ways and to embrace proven digital models popular in other industries,” Stephen Stokols, executive vice president of Boost Mobile parent company DISH Network, said in the release. He revealed that in the future, Boostcoins could be exchanged for free smartphones or even third-party products.

BoostMobile is encouraging users to share their experiences on social media using the hashtags #boostfreemobile and #freeismyfavoriteprice.

This article originally appeared on GOBankingRates.com: Playing Games Can Lower Your Boost Mobile Bill — Here’s How