A jumbo jet carrying hundreds of passengers almost overshot the runway at Gatwick after taking off from the wrong spot.

There was just 600 metres of runway remaining when the Dreamliner flight to Buenos Aires thrust toward the skies at 155 mph.

The Boeing 787-9 was almost half a kilometre past the starting point when it took off at the London airport with 270 people on board.

Air Accident Investigation Branch said any attempt to abort the take-off could have triggered a potentially catastrophic ‘overrun’. 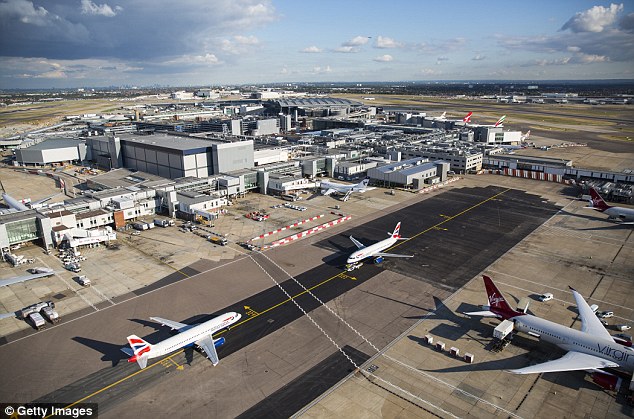 Any attempt to abort the take-off could have triggered a catastrophic ‘overrun’, a report into the incident has revealed

The Norwegian airline pilots said they did not realise they had taxied 417 metres past the start of the runway and blamed bad signage at Gatwick.

The plane was 12 tonnes too heavy to take off from the point at which the aircraft began to fly.

A newly-published report into the March incident revealed: ‘After departure both pilots commented that there was not much runway remaining at lift-off.’

The report added: ‘The crew did not identify the beginning of the runway and taxied forward to the landing threshold before beginning their take-off. 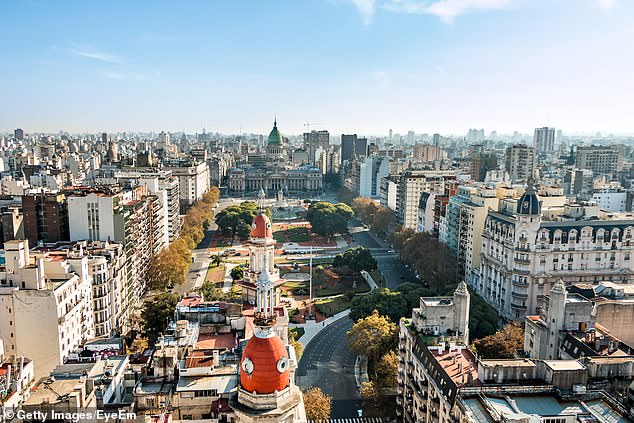 ‘This decreased the take-off distance available and meant that the aircraft did not meet regulated performance requirements for its actual take-off weight.

‘The distance available for the take-off would have been insufficient had an aircraft engine failed and had the crew decided to stop.’

Four other flights failed to start at the right spot on the airport’s standby runway – known as 26R – between September 2017 and March this year.

Airport bosses have proposed bringing it into routine use for departures as part of a strategy to increase capacity.

The airport has agreed to increase awareness of the beginning of the runway, especially at night.