Animal rights group PETA has sparked outrage for saying Karl Lagerfeld’s death marked the ‘end of an era’  of using fur and animal skins in fashion, branding the late designer their ‘nemesis’.

While many flocked to pay tribute to Lagerfeld, PETA – People for the Ethical Treatment of Animals – responded with a cruel tone. 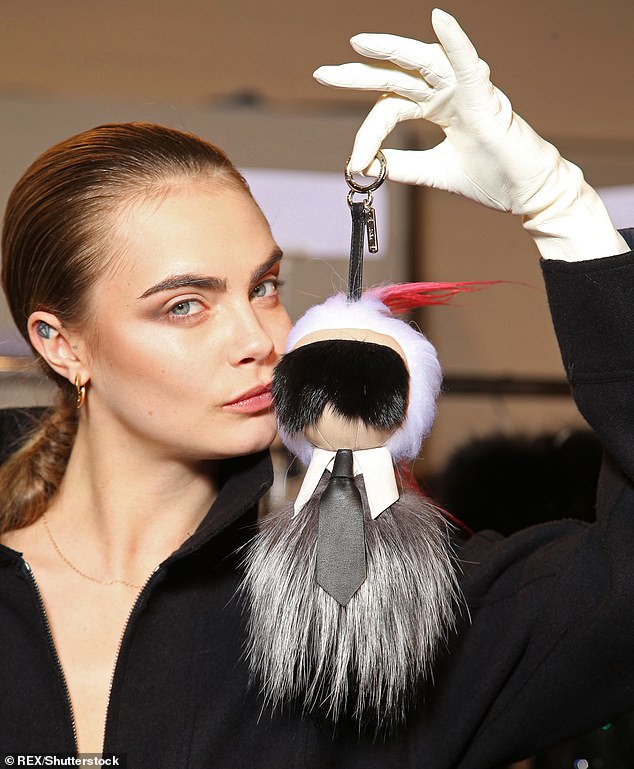 They tweeted: ‘Karl Lagerfeld has gone, and his passing marks the end of an era when fur and exotic skins were seen as covetable. PETA sends condolences to our old nemesis’s loved ones.’

But despite the backlash PETA have stood by their Tweet, saying that their message was not ‘snarky’ because their own President Ingrid Newkirk, who is in her 70s, used to wear fur.

They claimed they were simply marking the ‘end of an era.’

Many on Twitter said their timing of the statement was ugly, disgusting and seemed off-key for an organisation who preach kindness towards animals.

Last year Chanel joined a raft of other fashion houses in announcing they would no longer be using exotic animal skins or furs in their collections. 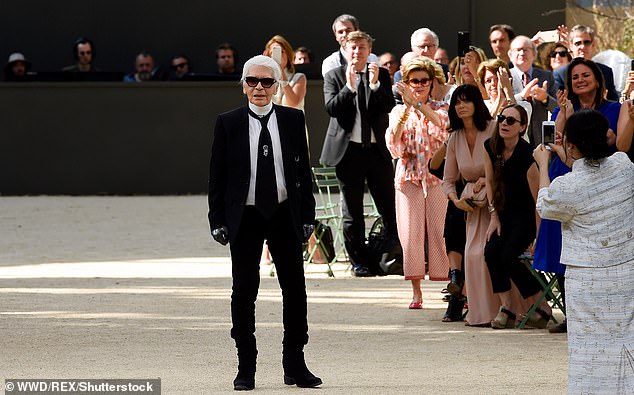 Their President Bruno Pavlovsky announced: ‘We did it because it’s in the air but it’s not an air people imposed on us. It’s a free choice.’

As well as his work at Chanel, Lagerfeld was the creative director of Italian fur-specialist and leather goods fashion house Fendi.

He was at the centre of controversy in recent years with Fendi’s limited edition Bag Boy Karlito.

The $1,685 piece had Karlito’s (Karl Lagerfeld’s) ‘sunglasses’ in black mink, his ‘torso’ in silver fox fur, and a tuft of goat fur sprouting from his ‘head.’

He told the New York Times: ‘For me, as long as people eat meat and wear leather, I don’t get the message. It’s very easy to say no fur, no fur, no fur, but it’s an industry.

‘Who will pay for all the unemployment of the people if you suppress the industry of the fur?’

He told them he thought a butcher shop was a far more grim scene and that the fur industry had vastly improved.

He was known for his acerbic wit and once said on fur: ‘It is farmers who are nice to the cows and the pigs and then kill them. It’s even more hypocritical than hunters.

‘At least the hunters don’t flatter the animals…

‘I don’t like that people butcher animals, but I don’t like them to butcher humans either, which is apparently very popular in the world.’