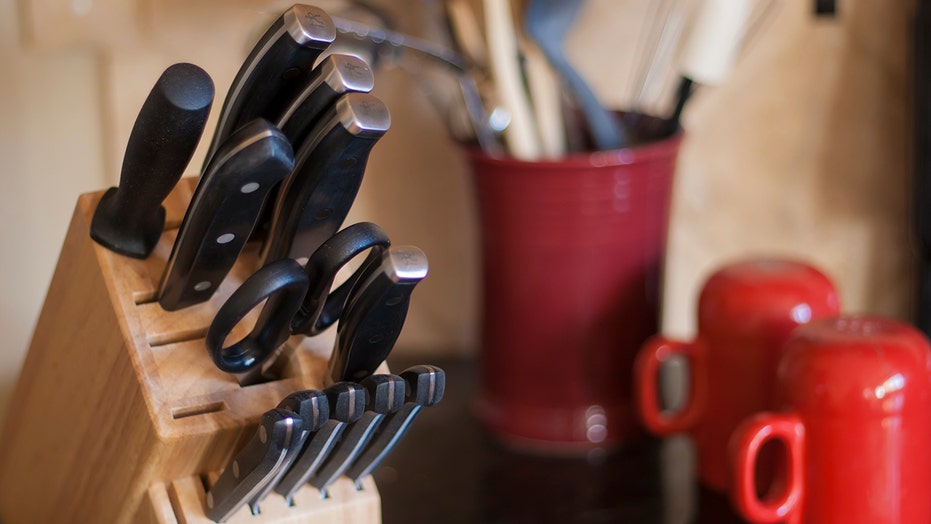 A Pennsylvania woman was arrested after she flung a knife at her boyfriend, striking him, because she was angry that he refused to eat, police said on Monday.

An officer responded to the Bechtelsville home around 3 p.m. on Sunday where they found Danielle Barbacow, 31, in a room next to her boyfriend, who was using a belt as a tourniquet around his right leg to limit the bleeding, according to the Reading Eagle newspaper.

Barbacow allegedly told police she got angry because she wanted him to eat, and threw the knife “out of reflex," the paper reported.

The man allegedly claimed he stabbed himself cutting jalapenos, but police said that was likely impossible because the knife was stuck in an upward direction.

The boyfriend later allegedly told police that the pair had been arguing.

The boyfriend was taken to a local hospital for treatment.

Barbacow was charged with aggravated and simple assault, as well as, possessing an instrument of crimes, the Reading Eagle reported.