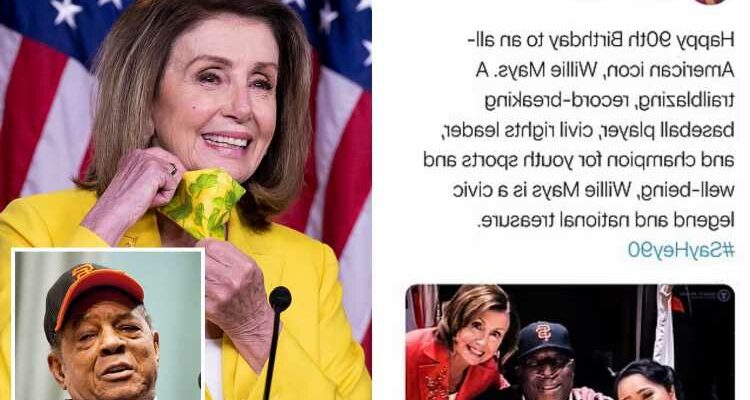 Pelosi meant to show appreciation to Mays on his 90th birthday but instead of posting his picture, she Tweeted the picture of the Giants legend Willie McCovey. 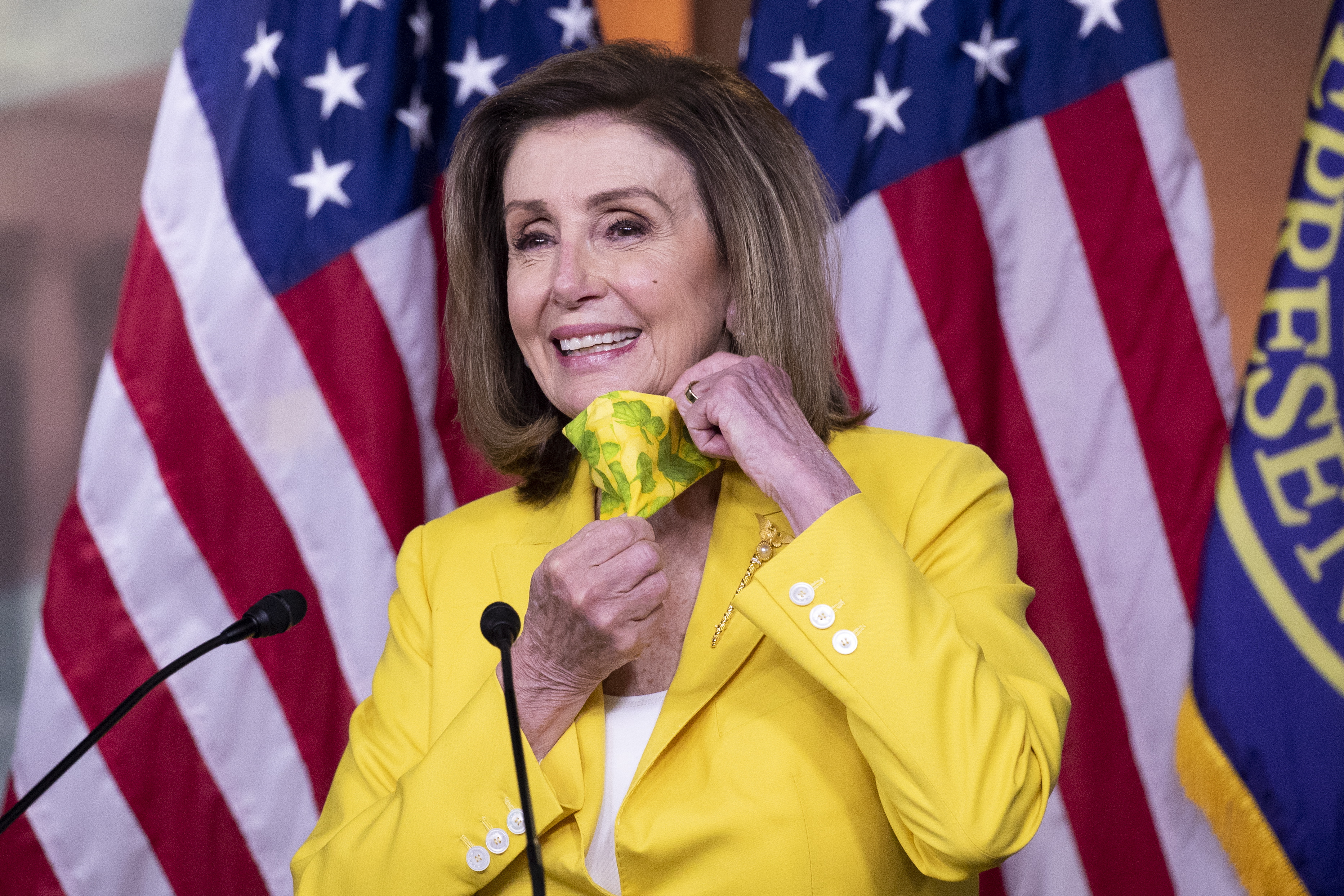 “Happy 90th Birthday to an all-American icon, Willie Mays,” she said on Twitter on Thursday.

Shortly afterward, the wrong picture was removed and replaced with the right picture of Mays.

It was unclear how long was the wrong picture posted but Pelosi’s office said that a staff member was the reason behind the mix-up. 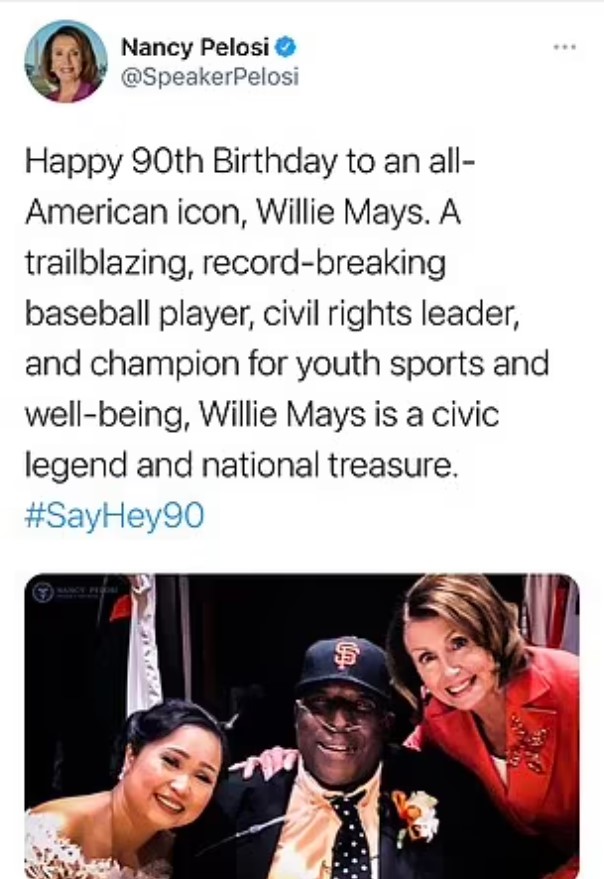 In a statement sent to KCBS Radio, they said “ a staffer inadvertently selected the wrong photo for the tweet.”

“The photo we wanted to use was of the Speaker and Willie Mays at Willie McCovey’s August 2018 wedding. The quickly deleted photo was the wrong photo from the right wedding. We apologize for the error,” the statement read.

The picture that depicted McCovey was taken at his wedding to Estela in 2018, according to KCBS Radio. He passed away later that year. 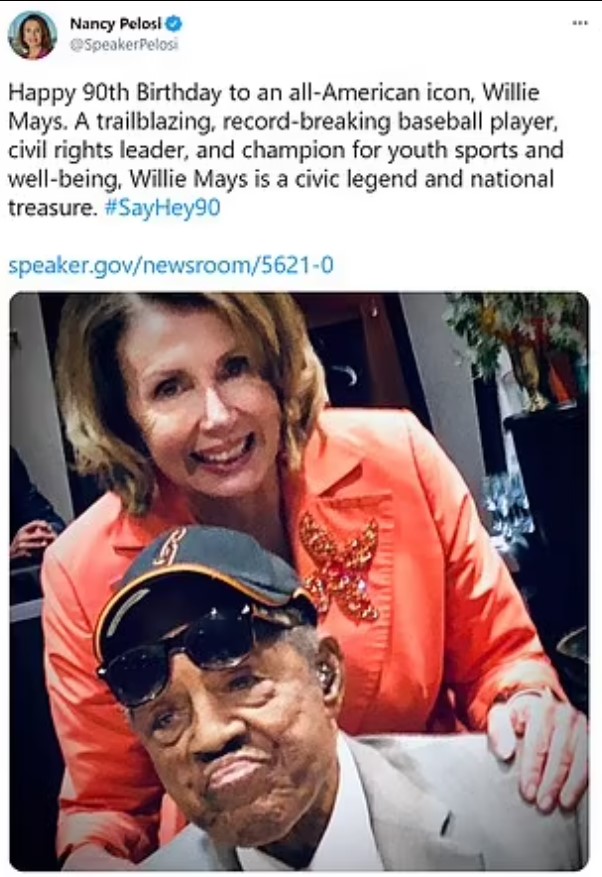 But who is he and where is he now? Here is everything you'll need to know…

Mays was born in 1931 in Westfield, Alabama, to parents Willie Sr and Annie Satterwhite.

He started playing football and basketball at 16 and spent the weekends playing for the Birmingham Black Barons.

Mays began his professional baseball career in the Negro Leagues before joining the New York Giants in 1951. 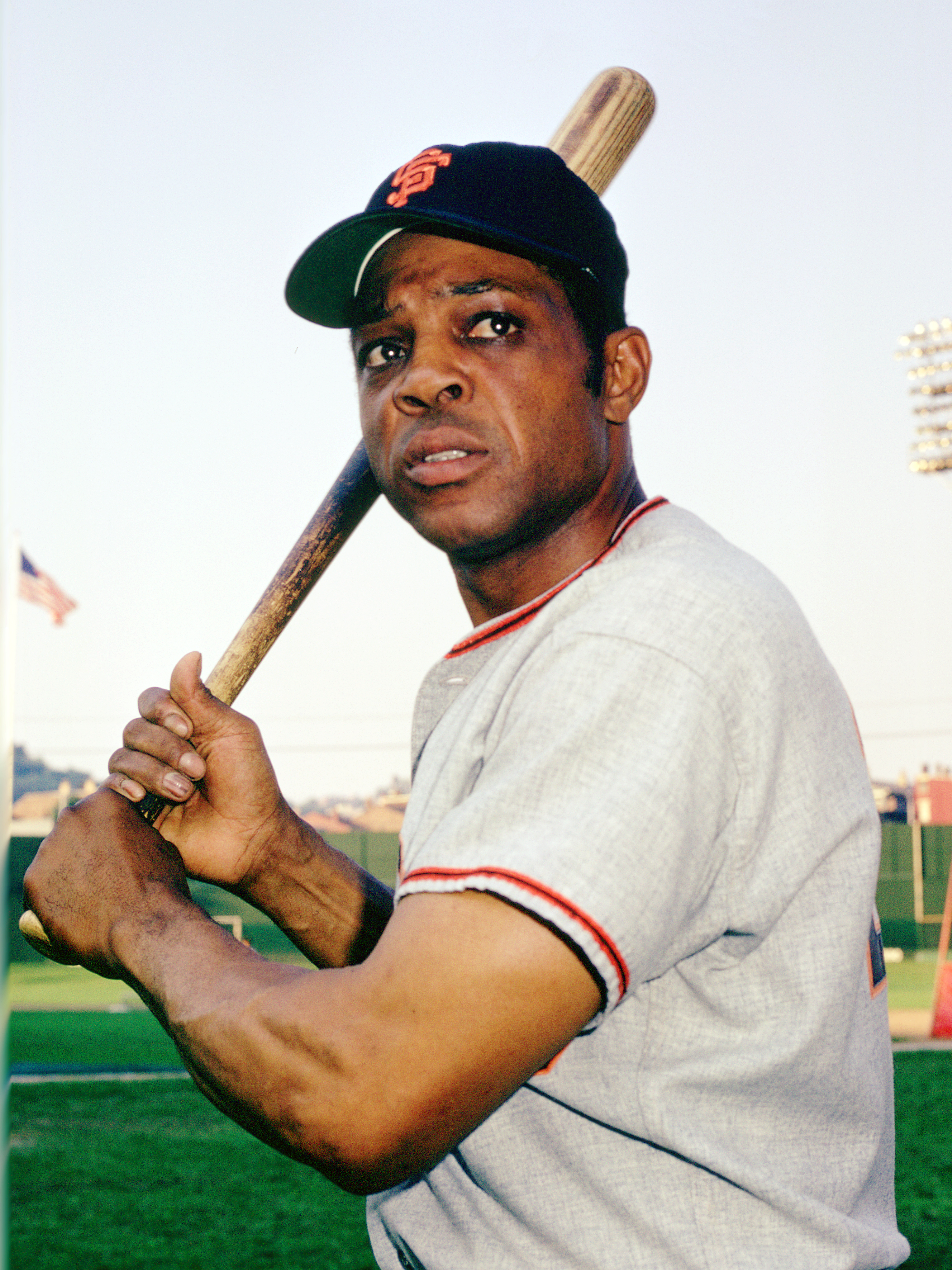 During his 21-season career, Mays was named MVP twice and finished among the all-time leaders in hits and home runs.

Mays is currently enjoying his retirement and on May 6 celebrated his 90th birthday.

"If it wasn't for folks like Willie and Jackie Robinson, I might never have made it to the White House."

"The spirit he played with and the way he carried himself changed the game and people's attitudes. 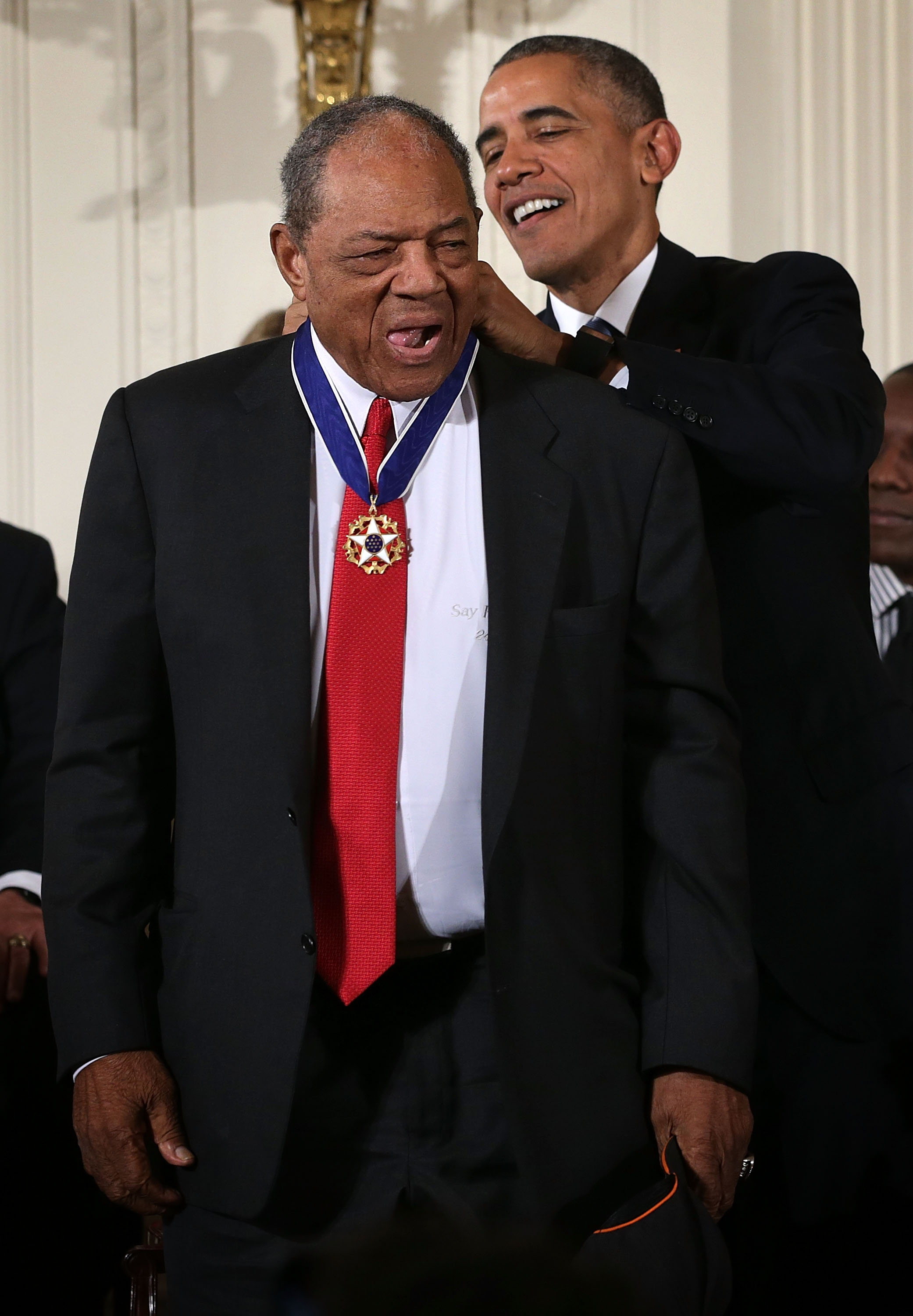