A BABYSITTER was caught molesting his friend's two-year-old daughter while she was sitting on his lap "with his flies undone."

Michael Gage, Texas, USA, was charged last week over the incident that occurred in December 2017. 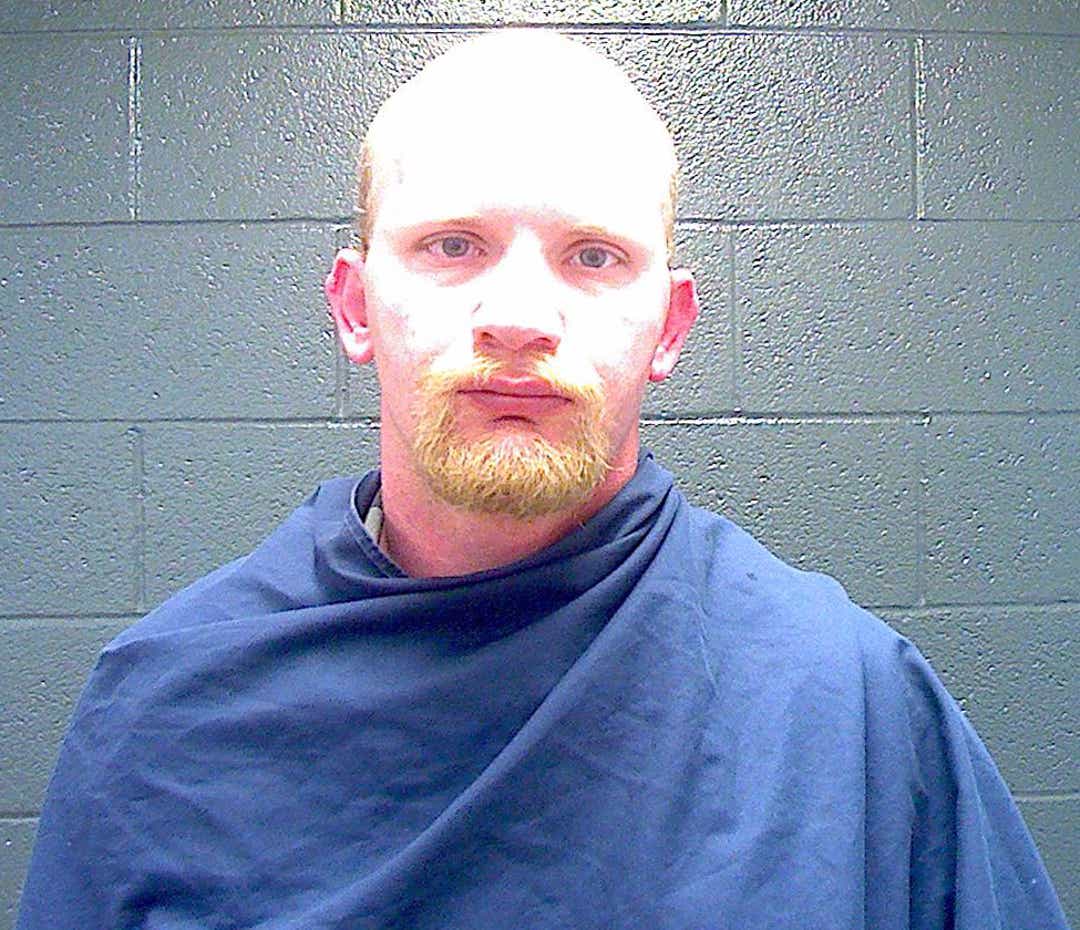 The incident allegedly took place while he was looking after the girl and her four-year-old brother.

Gage, 30, was caught by a male relative of the girl who had walked into the family's living room around 11pm that night.

The relative said that on realizing he had been caught, Gage jumped up quickly and turned around while zipping his pants back up.

After the incident, Gage was interviewed by police where he claims he'd volunteered to watch the young kids so their mum could sleep.

He claimed to have been sitting in front of the TV with the child on his lap at the time the witness walked into the room.

Gage told police that the man had "kind of woke me up. I was almost asleep. He kinda scared the crap out of me."

The Wichita Falls Times Record News reported that Gage denied the girl's hand was inside of his pants and during the interview, the officers noted that Gage continued voiced his negative opinion of the witness and his spouse.

DNA samples taken from the victim's hands and Gage were sent to the Texas Department of Public Safety Garland Crime Laboratory.

The comparison analysis came back "inconclusive."

Gage has now been charged with indecency with a child, with his bond set at $25,000.