Mechanicsburg, Pennsylvania: A US passenger has been praised for giving up his seat in first-class for a mother with an 11-month-old sick baby, although he says he doesn't think it was such a big deal.

Jason Kunselman, who was travelling from Orlando to Philadelphia on American Airlines on December 6, said he saw Kelsey Zwick and her daughter Lucy getting ready to board. 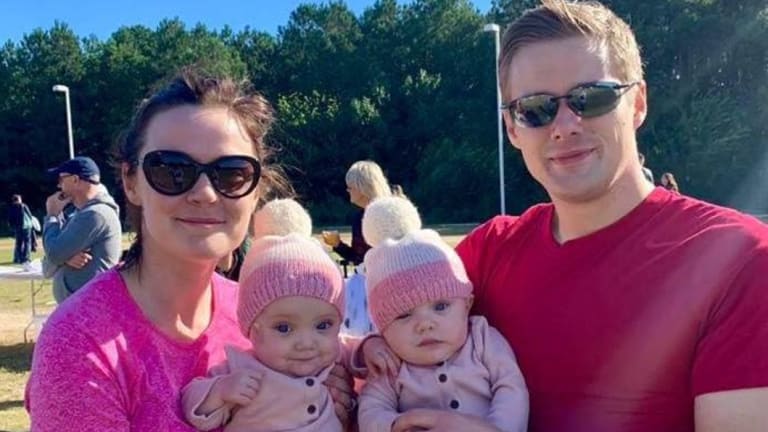 She was carrying the baby's oxygen machine and, he said, he gave up his seat after learning the two were sitting at the back of the plane,The York Daily Record reported.

Kunselman, an industrial engineer, from Mechanicsburg, said it was common to see ill children at the Orlando airport because of trips granted through the Make-A-Wish Foundation.

Zwick was taking her daughter to the Children's Hospital of Philadelphia for treatment of chronic lung disease. 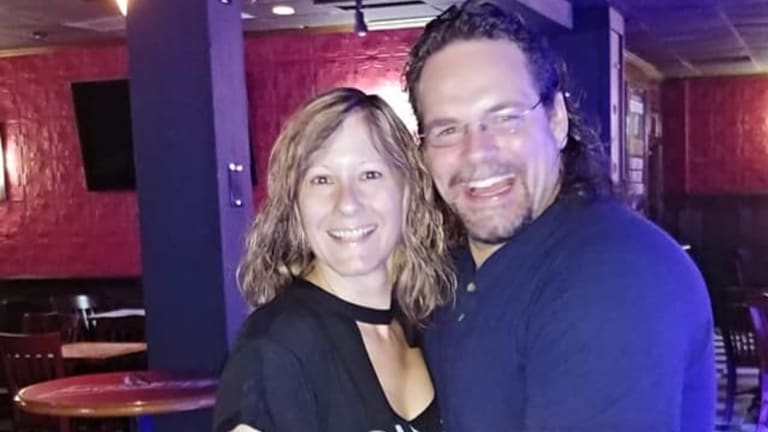 Jason Kunselman and his wife Kristy.Credit:Facebook

"It was really touching," Kunselman recalled of their interaction.

His gesture, shared by Zwick on Facebook, has garnered international attention and praise.

In her post, she wrote: "To the man in 2D. Today you were traveling from Orlando to Philly. I don’t know you, but I imagine you saw us somewhere. I was pushing a stroller, had a diaper bag on my arm and also lugging an oxygen machine for my daughter.

"We pre-boarded the plane, got cozy in our window seat and made jokes to those around us about having to sit by my yelling-but-happy baby. The flight attendant came over and told me you were waiting to switch seats. You were giving up your comfortable, first class seat to us.

"Not able to hold back tears, I cried my way up the aisle while my daughter Lucy laughed! She felt it in her bones too … real, pure, goodness. I smiled and thanked you as we switched but didn’t get to thank you properly.

"Sooo… thank you. Not just for the seat itself but for noticing. For seeing us and realizing that maybe things are not always easy. For deciding you wanted to show a random act of kindness to US. It reminded me how much good there is in this world. I can’t wait to tell Lucy someday. In the meantime… we will pay it forward. AA 588 passenger in seat 2D, we truly feel inspired by your generosity."

Kunselman said he reached out to Zwick afterwards and the two have been in contact since. He said he hoped to meet her in the coming weeks. 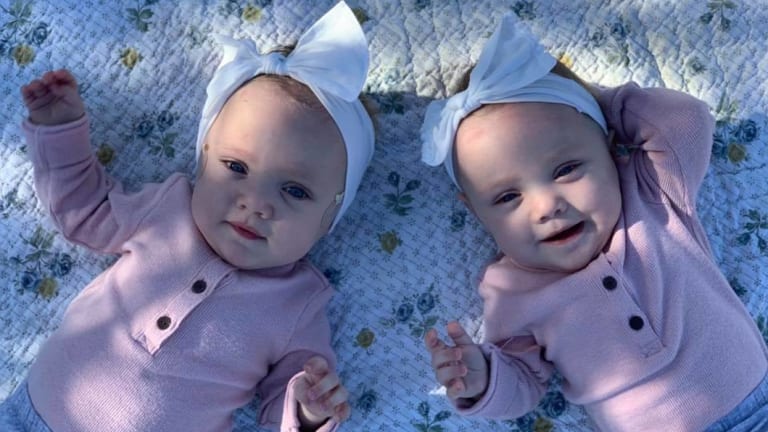 He also hoped that his act would encourage others to show kindness.

"Hopefully, people will be kind to one another this season," he said.