The political party that nominated a princess to run for Thai prime minister faces being shut down.

Thailand’s election commission has confirmed it is asking the country’s constitutional court to consider dissolving the Thai Raksa Chart party.

The country has been mired in political drama since Friday when the nomination of the king’s sister, Princess Ubolratana Rajakanya Sirivadhana Barnavadi, was announced.

In a statement on Wednesday, the commission said the party violated an electoral law with the nomination, which it described as “an act antagonistic towards the constitutional monarchy”.

Thailand’s monarchy is seen as above politics and Princess Ubolratana’s unprecedented bid to enter frontline politics unravelled within hours on Friday after King Maha Vajiralongkorn denounced the candidacy as “highly inappropriate”. 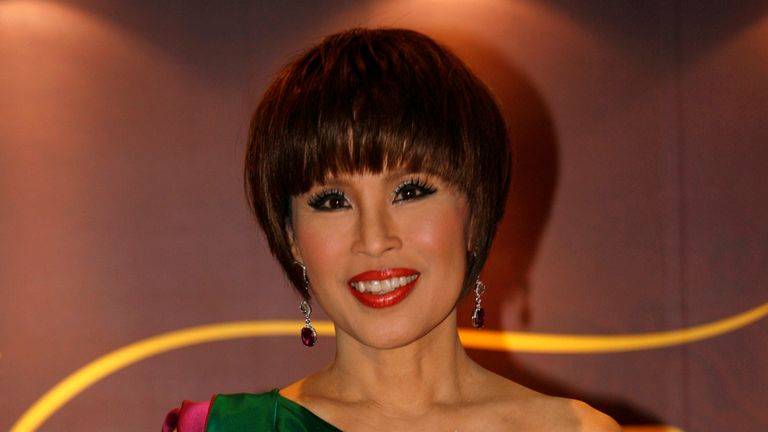 The princess, who has since been disqualified as a candidate, apologised for her role in the drama in a social media post late on Tuesday night.

“I’m sorry that my genuine intention to help work for the country and fellow Thai people has created a problem that shouldn’t happen in this era,” she wrote on Instagram.

The eldest child of Thailand’s beloved late King Bhumibol Adulyadej, the 67-year-old gave up her royal titles when she married an American in 1972.

Following her divorce, Princess Ubolratana returned to Thailand where she is still regarded by the public as a member of the royal family – despite her insistence that she was exercising her rights as a commoner by running for prime minister.

The Thai Raksa Chart party, which she was planning to stand for, is loyal to ousted former prime minister Thaksin Shinawatra, whose allies have won every national election since 2001.

Threats to disband the party come a day after a television station owned by Mr Thaksin’s children was ordered off-air. 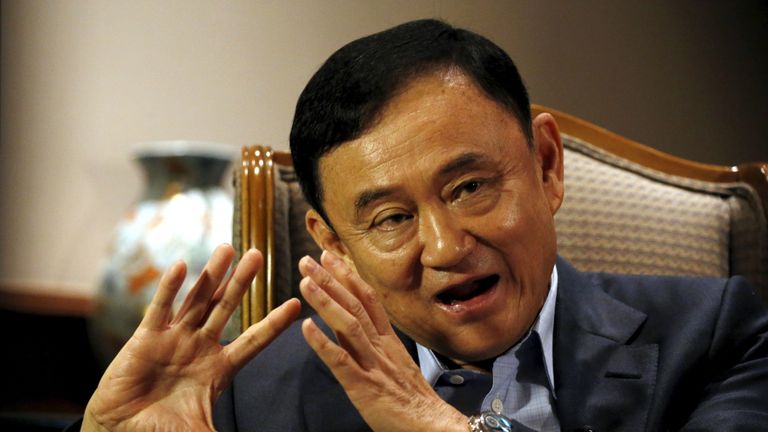 Voice TV was suspended for 15 days after regulators claimed two of its programmes caused “confusion and provocation”.

The 24 March general election in Thailand will be the first since a military coup in 2014.

The ballot will pit pro-military and royalist Prime Minister Prayuth Chan-ocha against a populist movement led by Mr Thaksin and his followers.