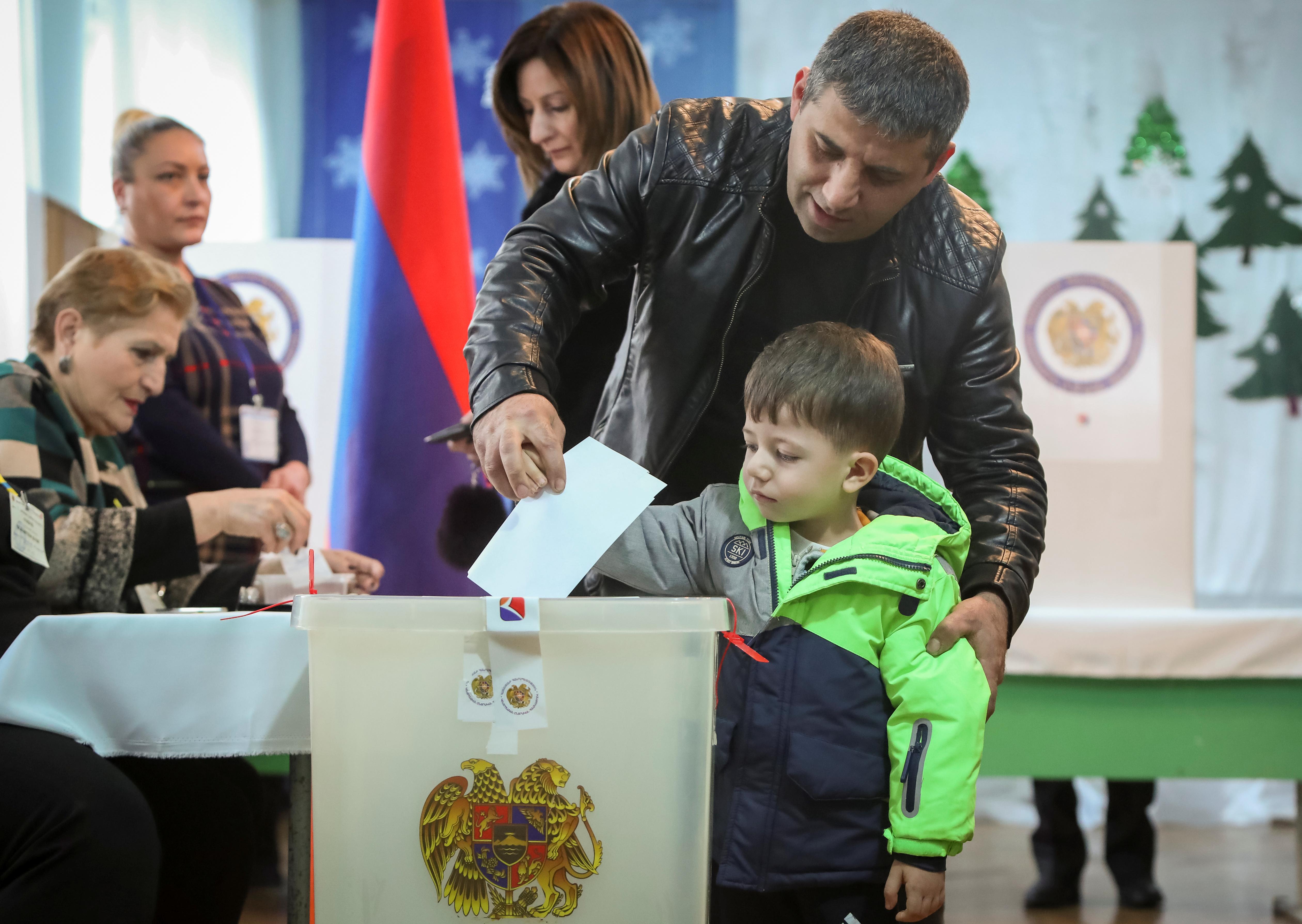 YEREVAN (Reuters) – Parliamentary elections held in Armenia this weekend respected fundamental freedoms and were characterized by genuine competition, the Organization for Security and Co-operation in Europe (OSCE) said in a statement on Monday.

Armenia’s acting prime minister, Nikol Pashinyan, emerged from the election with his authority bolstered after his political bloc won over 70 percent of the vote, the Central Election Commission’s (CEC) results showed on Monday.

“The general absence of electoral malfeasance, including of vote-buying and pressure on voters, allowed for genuine competition,” the statement, which also summarized the findings of other international observers, said.