Allies said the Commons Leader fears the £4 billion project will never get off the ground if it doesn’t reach the statute book before the end of the current Parliamentary session. 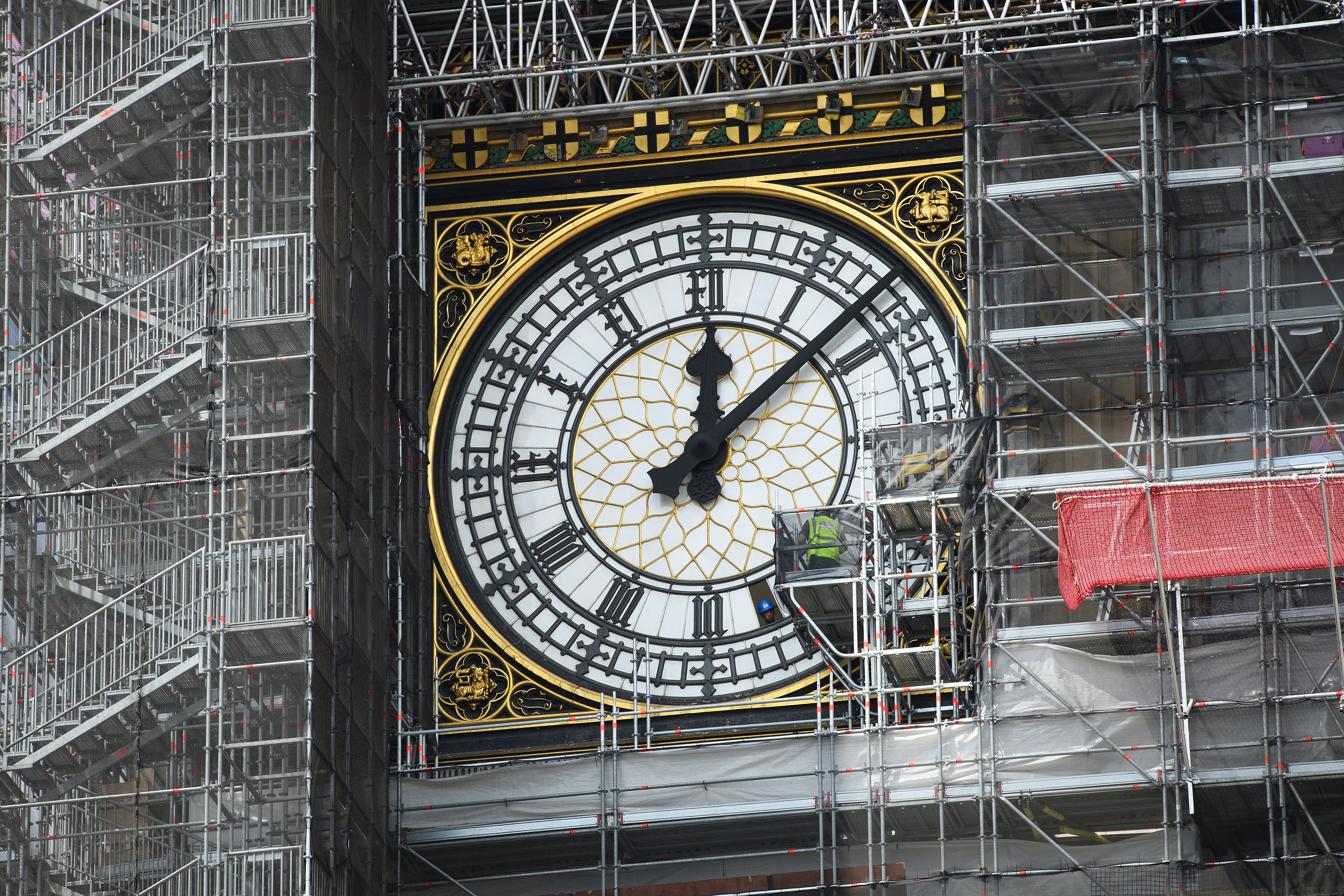 She believes a new Government after a possible General Election could drop it altogether given the spiralling costs, a source said.

They added there are fears the Lords could try once more to dilute the project.

Under current plans, MPs and peers will have to “decamp” within five years so essential works can take place to safeguard the Palace of Westminster.

In a separate interview yesterday, Ms Leadsom hinted at her concerns by saying she was “desperately keen” to “crack on” with introducing legislation to establish independent statutory bodies to oversee the restoration.

She cautioned against accidentally allowing history to repeat itself – after a fire destroyed much of the old Palace of Westminster in 1834.

Mrs Leadsom said: “As time passes, the cost of restoration and renewal go higher – this is a World Unesco grade one listed site.

“It’s an incredibly iconic building around the world and of course the last time it got rebuilt was because it caught fire and burnt down, so we don’t want to wait until that point, so we do need to take action and that’s what we’re doing.”

She stressed that there were “significant measures” in place to ensure Parliament conforms to the necessary fire regulations, but said a “lot of money” needed to be spent improving drainage, sewage, wiring, plumbing and heating.