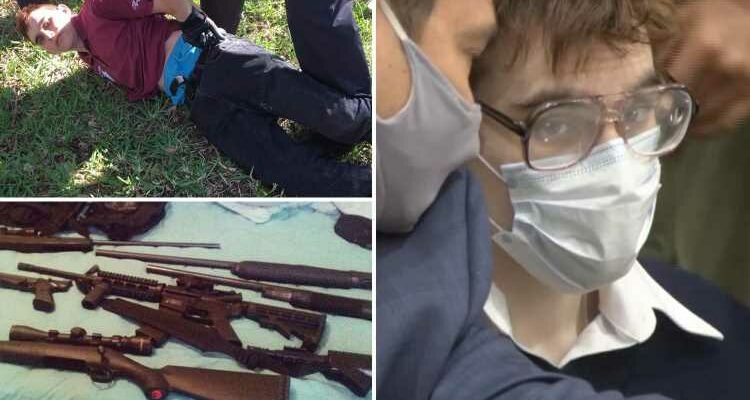 THE Parkland school shooter Nikolas Cruz has pleaded guilty to battery, after reportedly confessing to killing 17 in the deadliest school shooting in the country.

In a last-minute court hearing for the 23-year-old on Friday, the lawyer confirmed that Cruz is set to enter a plea to both his battery assault and the horrific shooting. 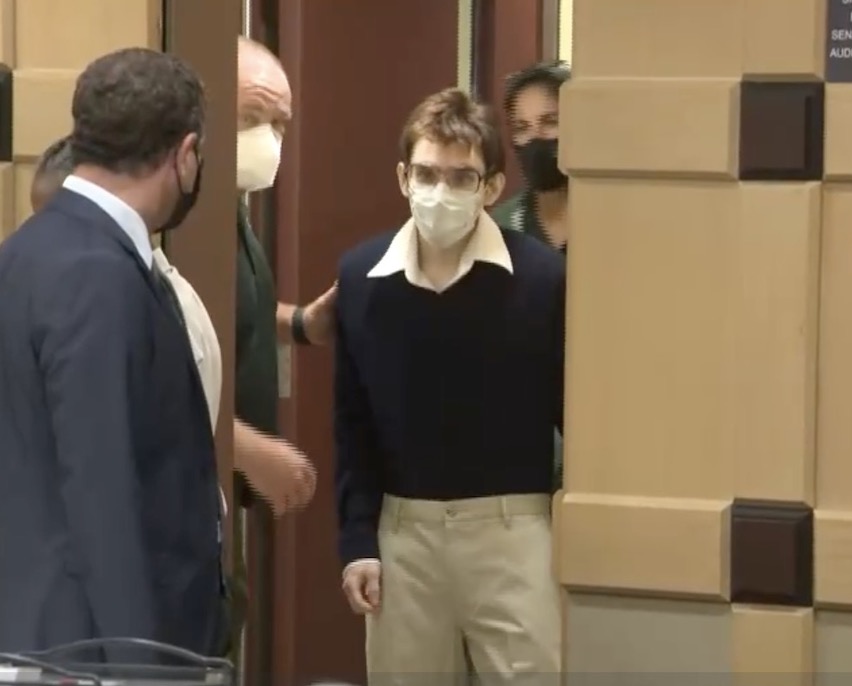 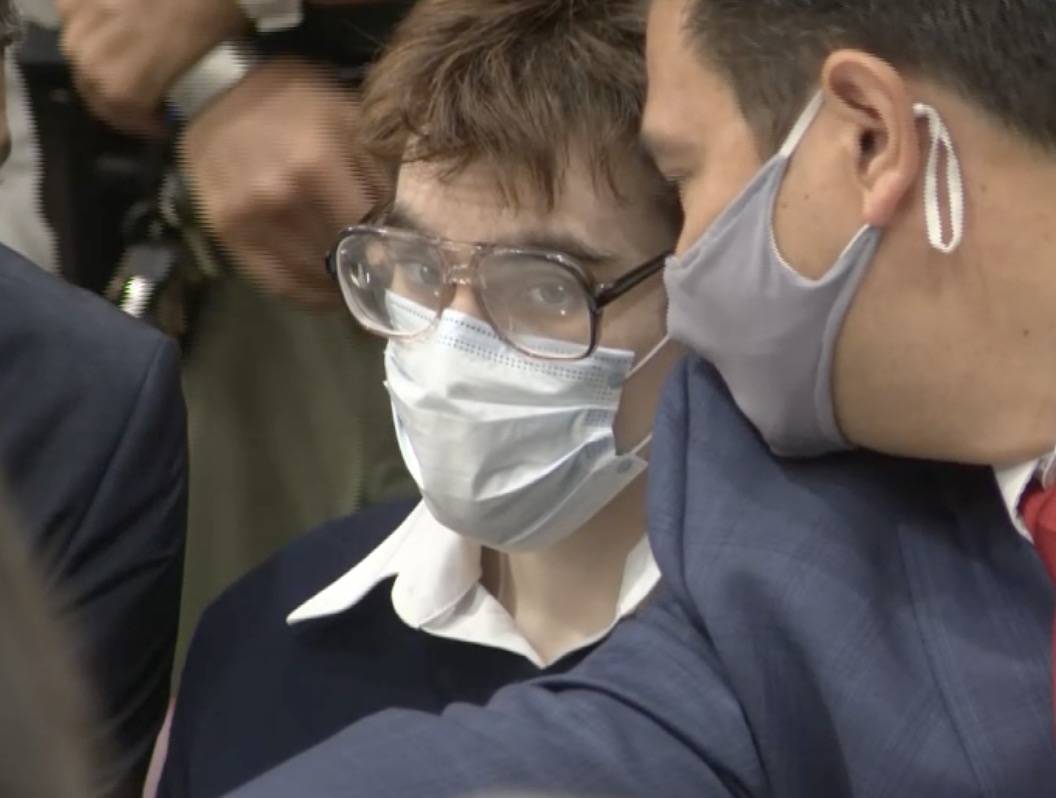 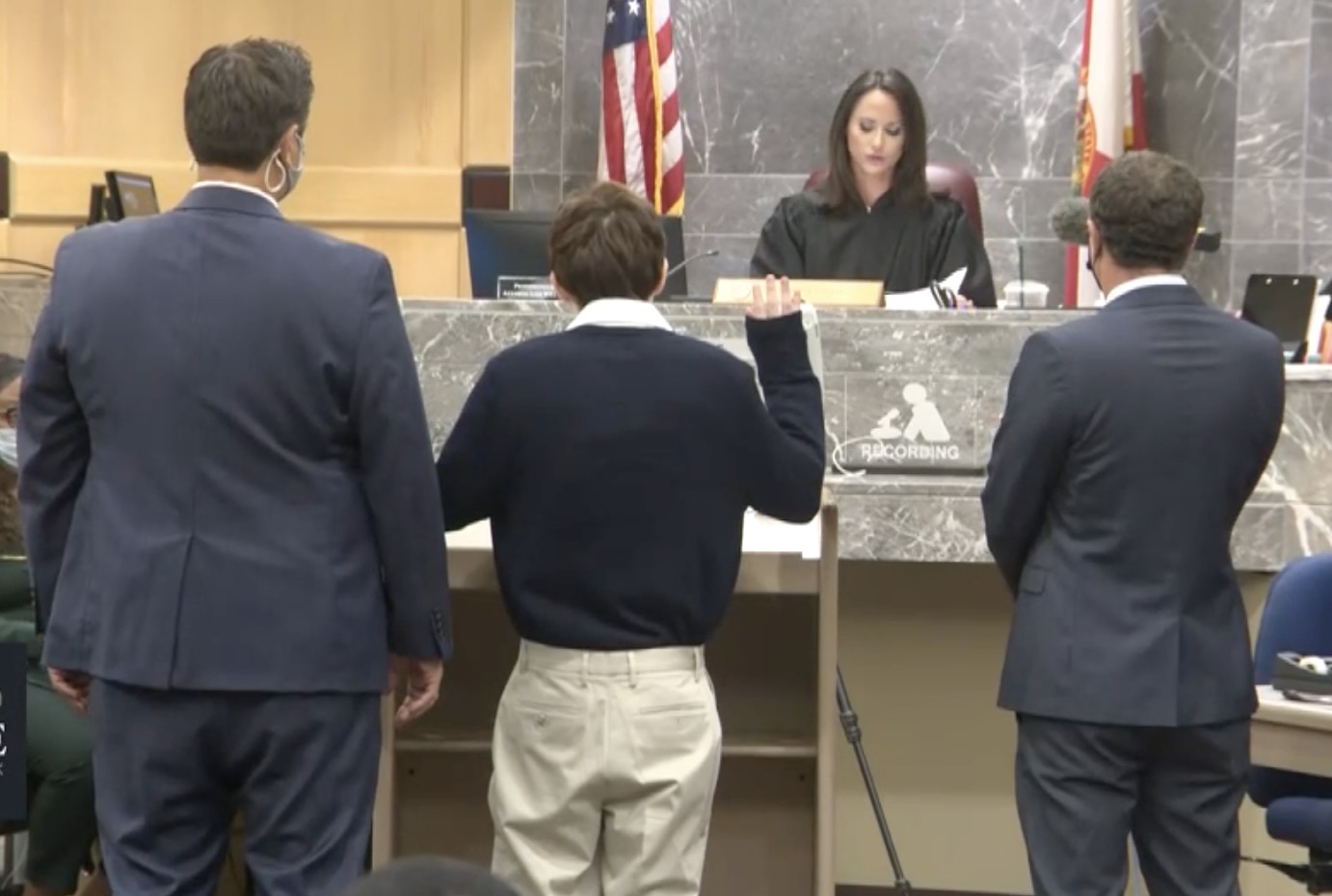 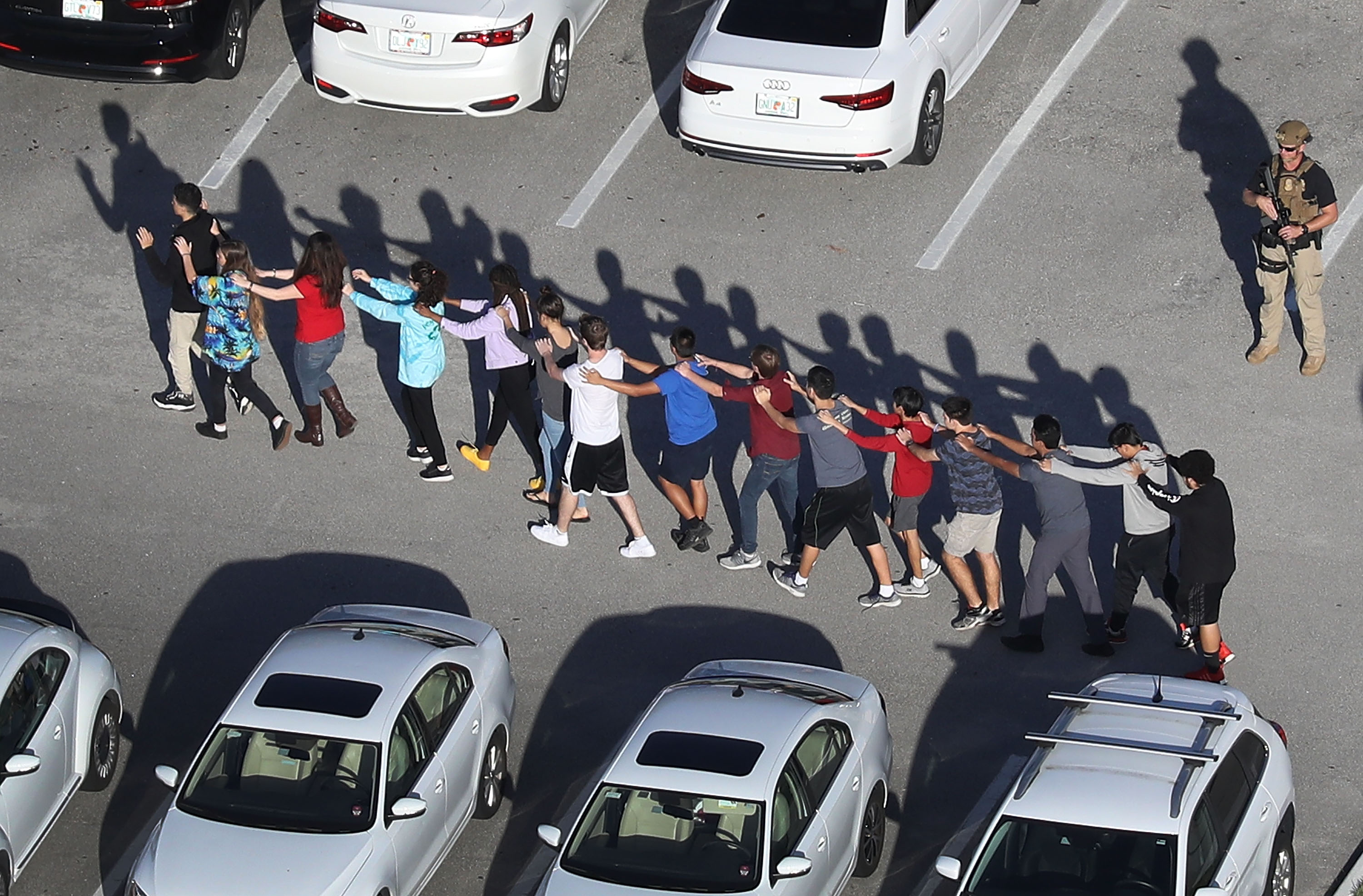 Judge Elizabeth Scherer accepted that Cruz wants to change his plea in the case, adding that if she is also expected to accept the battery plea it will have to be done today – ahead of his Monday court case.

On Friday morning, Cruz appeared in court wearing chinos, a blue sweater and a white shirt before entering his guilty plea.

Cruz will get either death or life in prison without parole if he is later found guilty of first-degree murder, but this trial still has relevance.

The plea regarding the Parkland massacre will be taken on Wednesday at 9am.

Authorities claim that Cruz confessed to the Valentine's day 2018 massacre at a suburban high school in Florida.

The hearing in Broward County Circuit Court was scheduled abruptly on Thursday.

WSVN-TV reported that Cruz will plead guilty to all 17 murder counts against him, and his lawyers will announce the plea deals on Friday.

Cruz is also expected to plead guilty to 17 counts of attempted murder at Marjory Stoneman Douglas High, according to the report.

If he pleads guilty he would still have to face a jury to determine whether he gets the death penalty or life in prison.

Prosecutors have always insisted that Cruz deserves death for the slayings.

The Broward County state attorneys office issued a statement on Thursday night saying Cruz's lawyers would have to comment on any possible guilty plea.

"We have to refer all of your questions to the defense," the state attorney's statement said.

Preparations have been ongoing for what would be the biggest murder trial in Broward County history, and one of the most infamous crimes ever in Florida.

Cruz, then 19, was arrested about an hour after the attack with an AR-15 semiautomatic rifle.

His lawyers have repeatedly offered to plead guilty in return for a guaranteed sentence of life in prison, but prosecutors have refused to drop their pursuit of the death penalty.

A guilty plea would both avoid a traumatic, lengthy trial and still allow a jury to decide Cruz's fate, the defense has argued.

Much of the penalty phase would likely focus on Cruz's mental condition at the time of the slayings, with prosecutors emphasizing their horrific nature and Cruz's intensive planning beforehand.

Tony Montalto, president of the Stand With Parkland group that represents the families of the victims, said Thursday night that neither he nor any parent he has spoken to has been informed that Cruz would plead guilty, but he is not surprised.

When asked if he believes Cruz deserves the death penalty, Montalto said, "As a society, we need to disincentivize to the maximum extent possible anyone from attacking our schools, whatever form that takes."

Meanwhile, survivor Cameron Kasky said: “The death penalty is archaic and unacceptable. This is not the fu***** Stone Age.”

Cruz would also plead guilty to the November 2018 assault of Broward County jail guard Sgt. Raymond Beltran, which was caught on camera.

The trial for that charge was expected to start last week but was postponed for next week.

Cruz's attorneys did not respond to calls, texts and emails from The Associated Press. 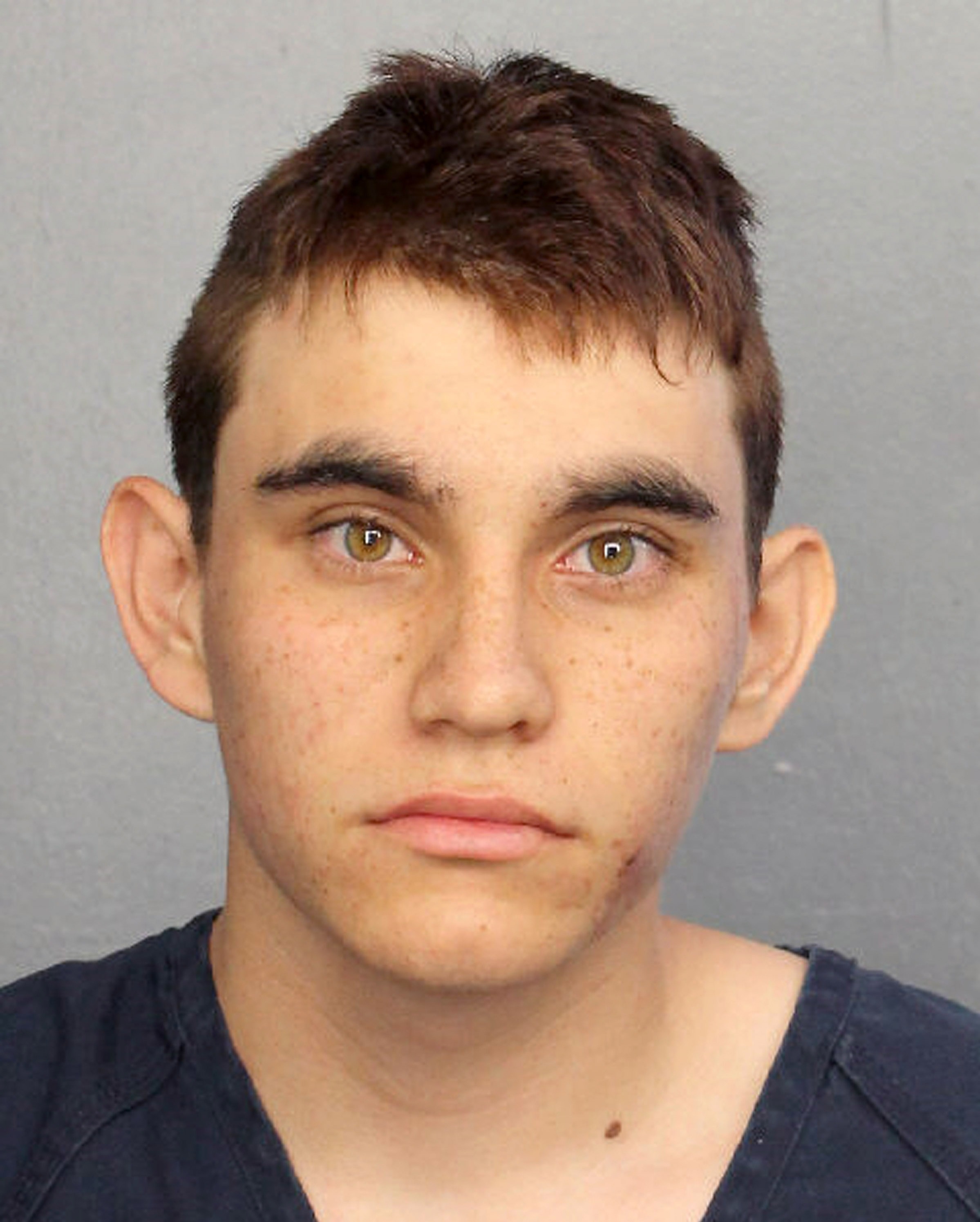 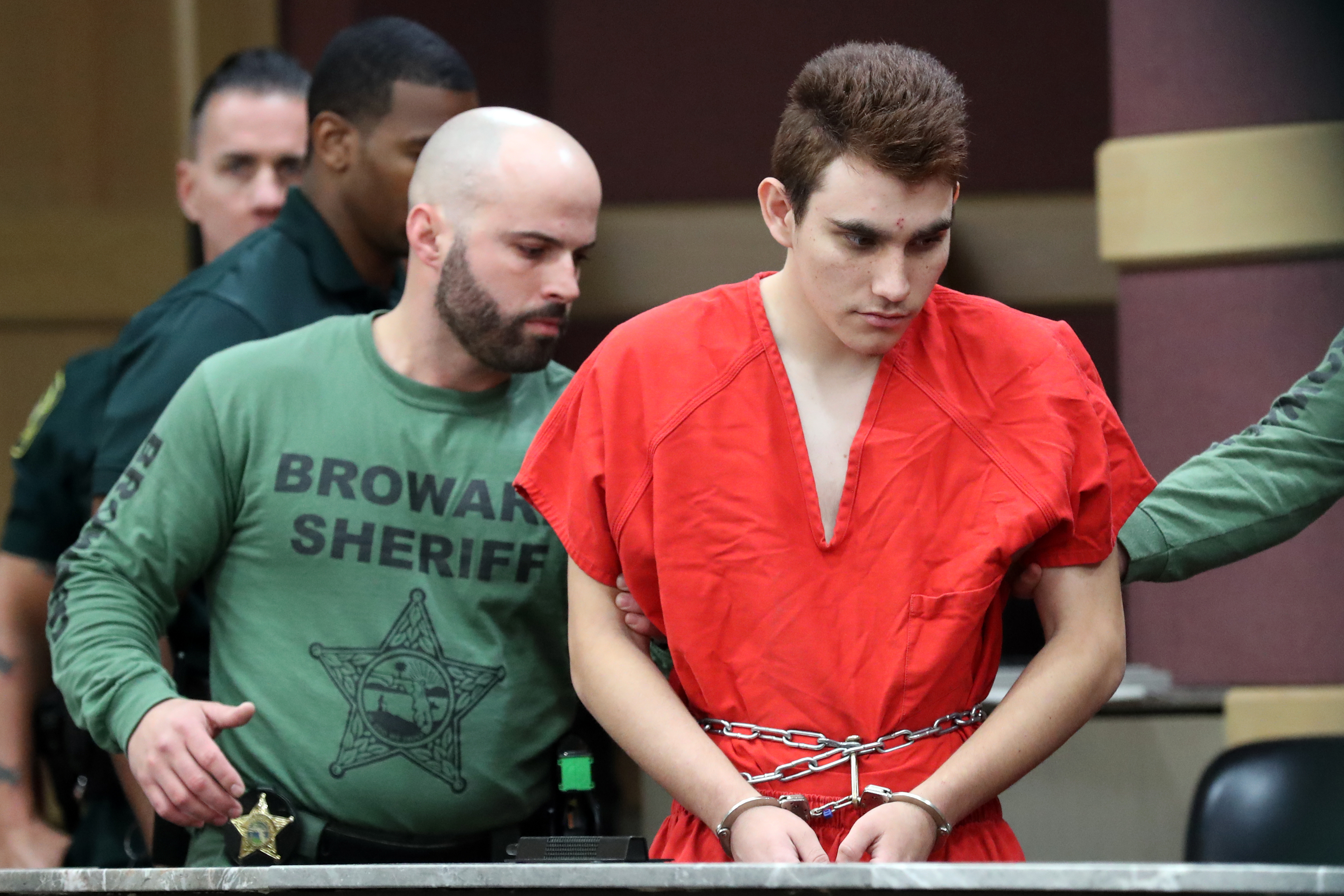